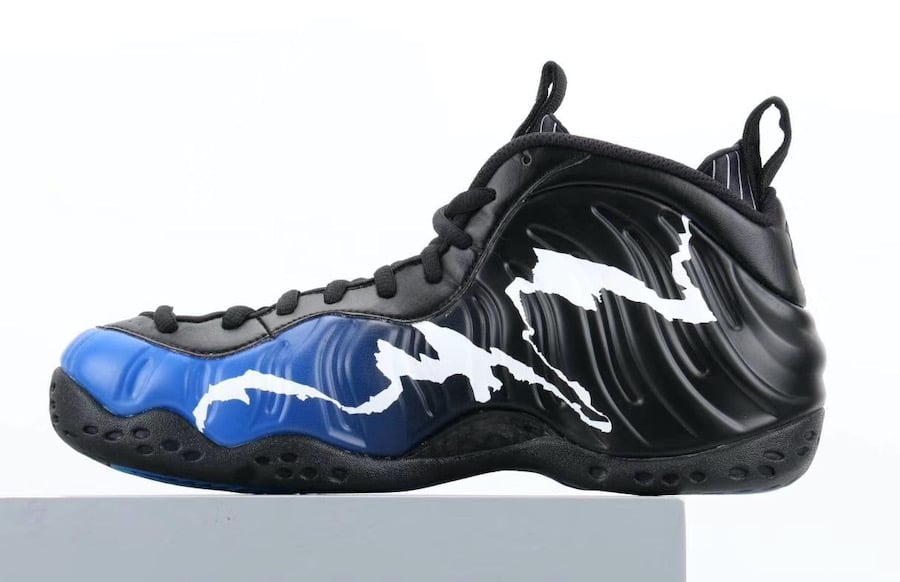 Releasing this Summer is the Nike Air Foamposite One ‘Black Aurora’ which will come with a unique look.

Specifically this Nike Air Foamposite One comes dressed in a Black, White, Aurora and Game Royal color combination. Utilizing Black across the Foamposite base while it gradients to Blue around the toe. In addition they feature pinstripes on the bootie by the heel and tongue which represents the Orlando Magic jerseys. Other details includes a tear like graphic across the panels in White, Black covers the rubber outsole while the insoles is inspired by the ’96 All-Star Game.

You can expect the Nike Air Foamposite One ‘Black Aurora’ to release at select retailers including Nike.com during September. Retail price is set at $230. Once more information is available we will make sure to update.

Update (6/18): We now have a detailed look at the ‘Black Aurora’ Nike Air Foamposite One which comes with insoles that feature Teal, stars and 1996 which is inspired by the ’96 All-Star Game. A release is currently rumored for September. 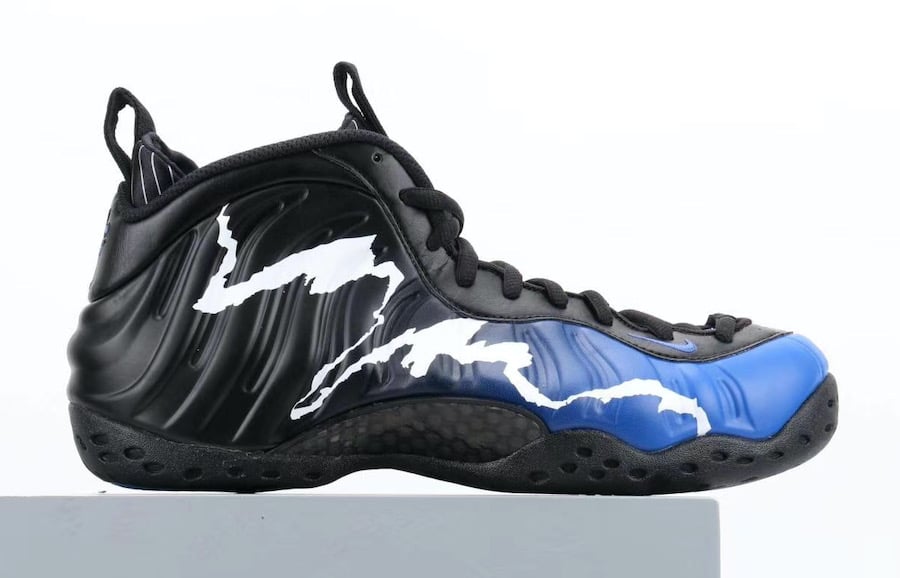 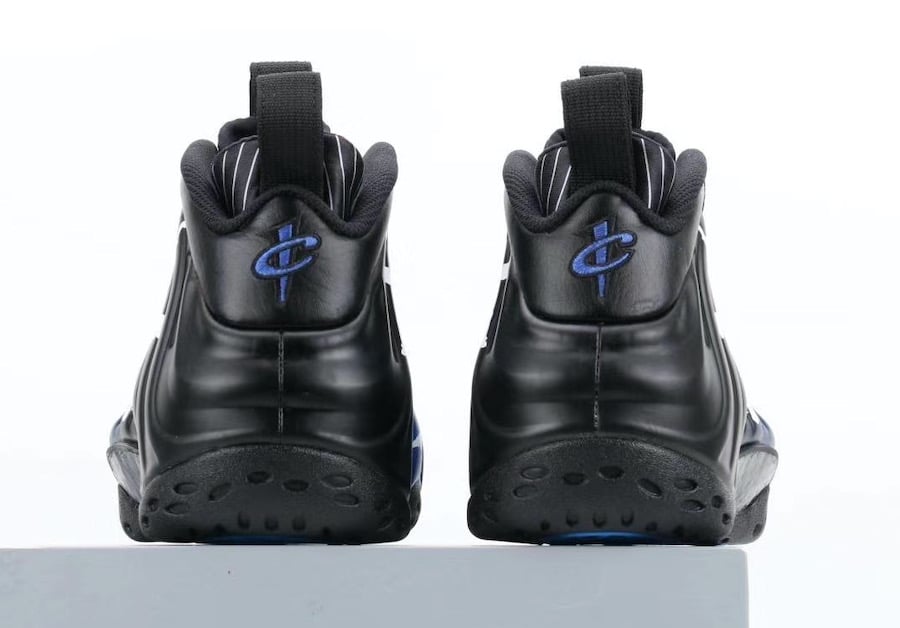 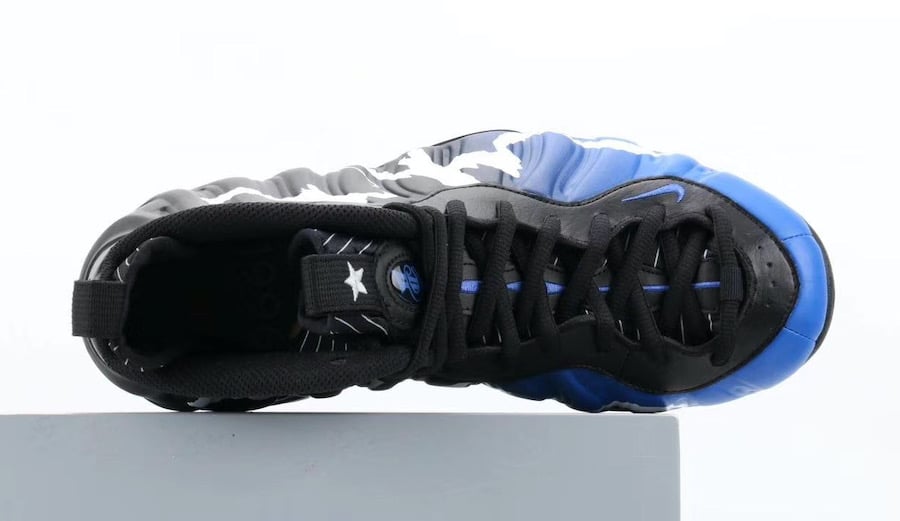 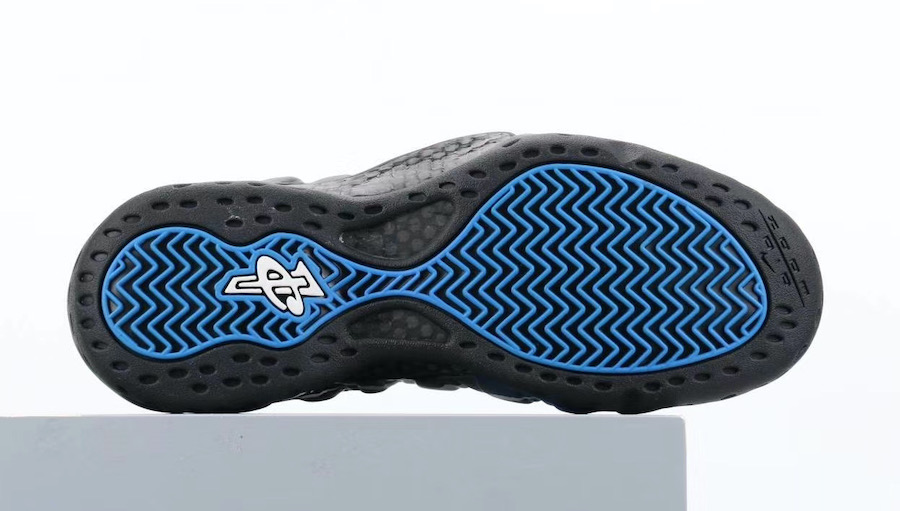 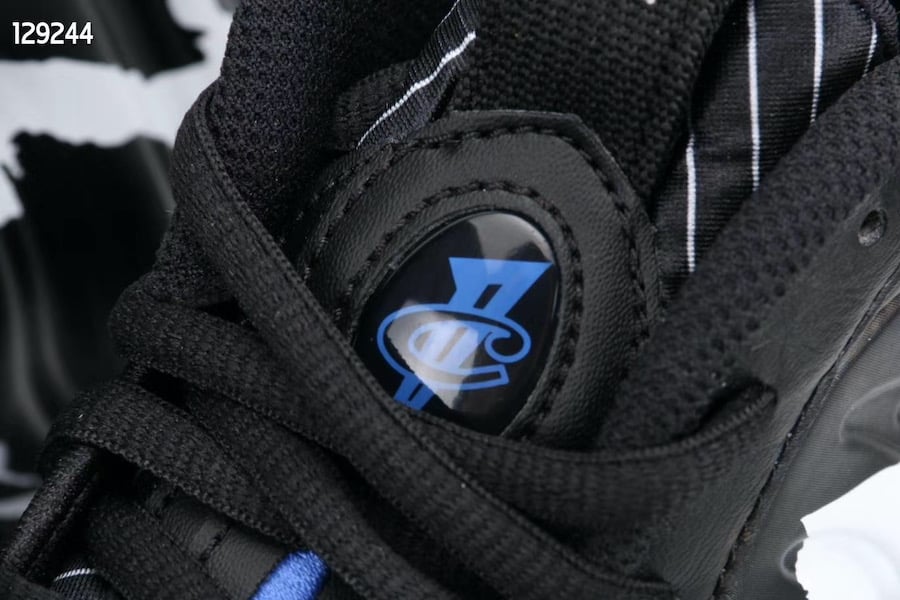 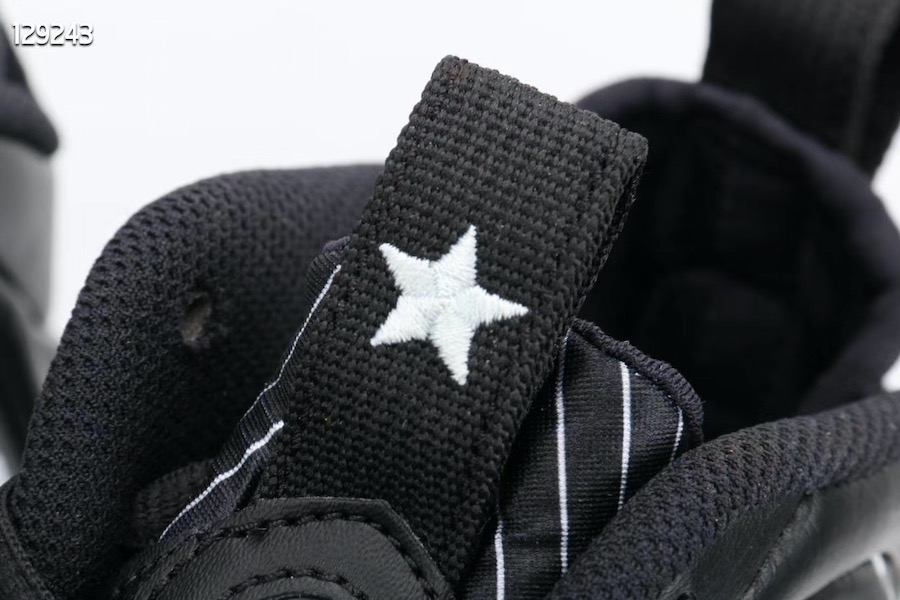 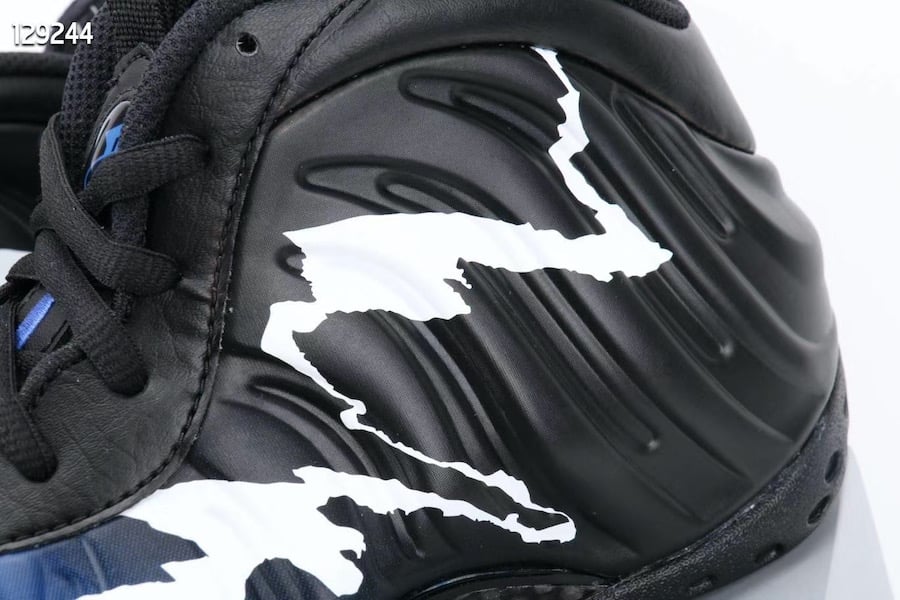 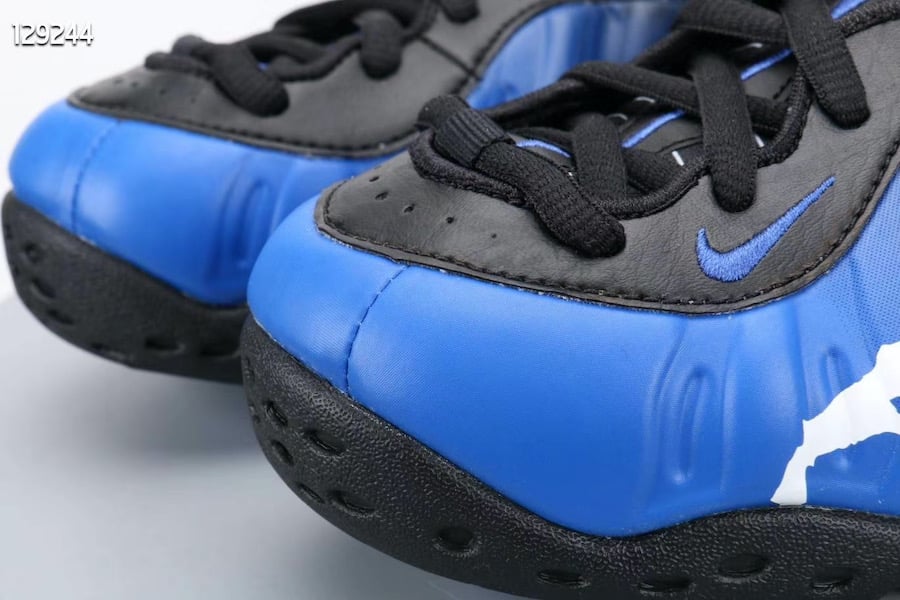 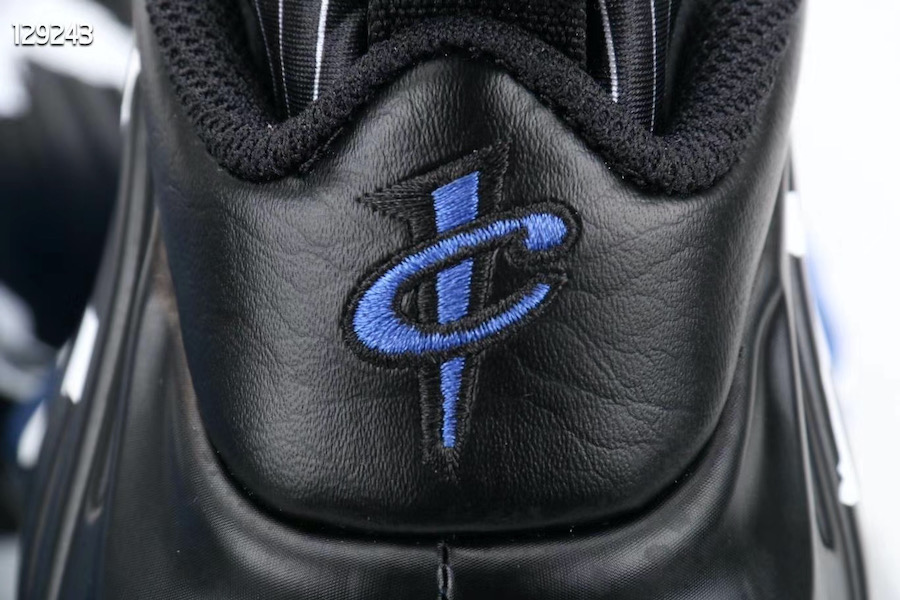 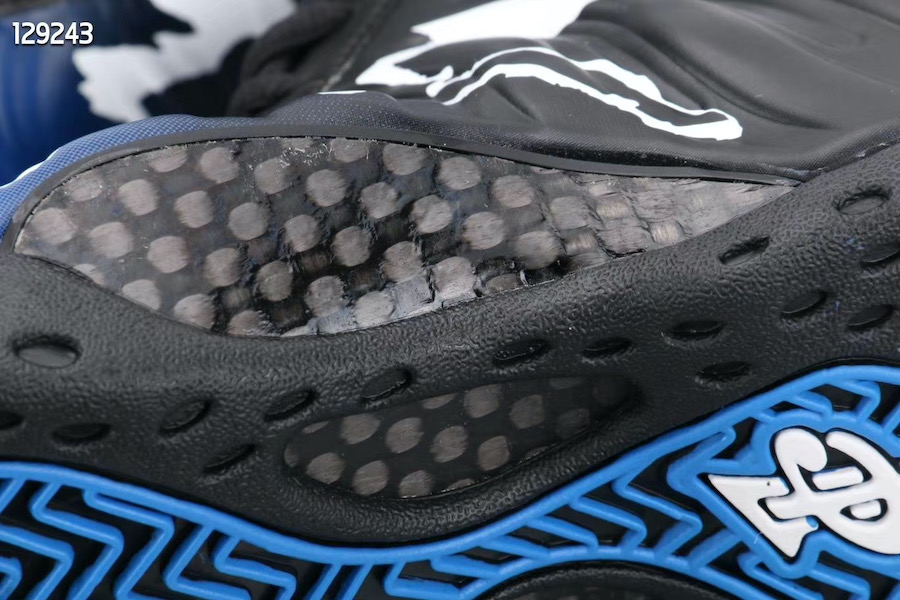 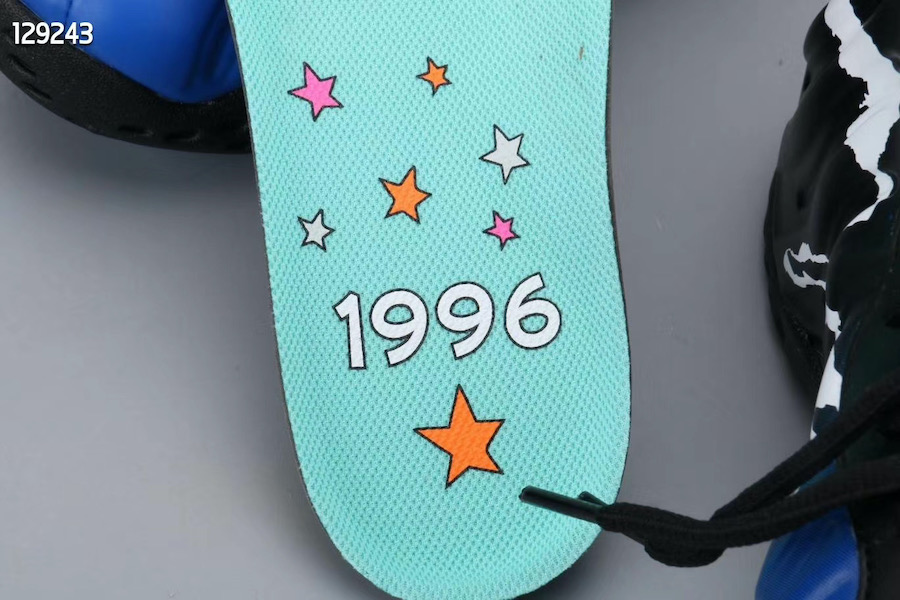