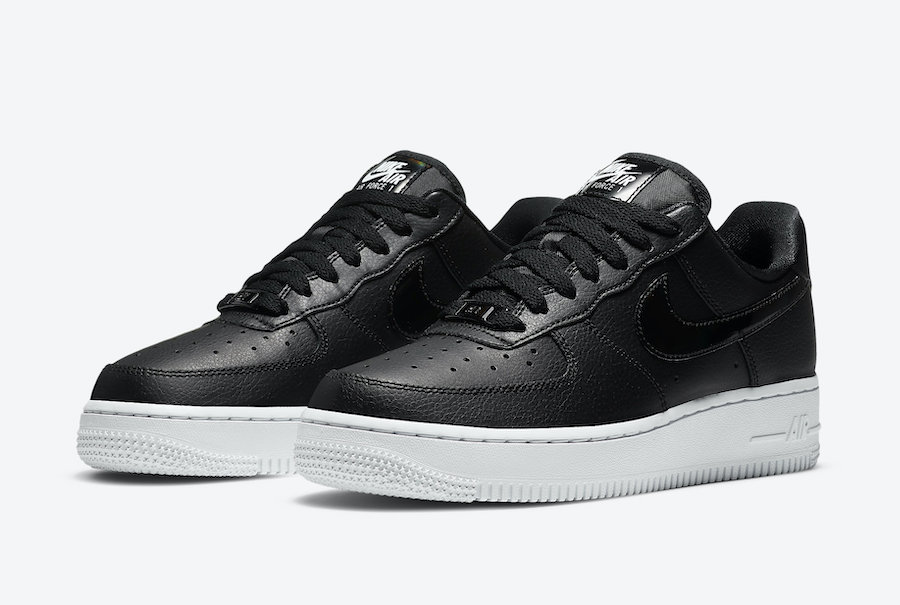 Following our preview of the ‘White Iridescent’ ad ‘Pink Iridescent’, Nike is launching a new addition to the lineup by dropping the ‘Black Iridescent’.

Keeping things simple, this Nike Air Force 1 comes with Black tumbled leather throughout the upper while White covers the midsole and rubber outsole. Highlighting this pair is the use of iridescent on the Swoosh and tongue label that finishes the look.

Currently this Nike Air Force 1 ‘Black Iridescent’ has released overseas. While a stateside launch has yet to be announced, they are expected to arrive soon at select stateside retailers including Nike.com. Retail price is set at $90. Continue to scroll below to check out more images which will give you a better look. 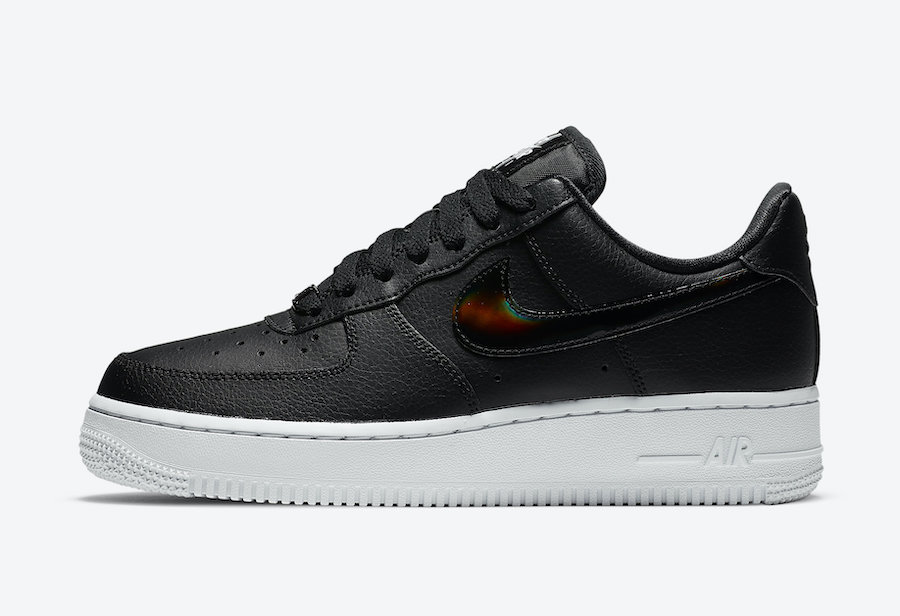 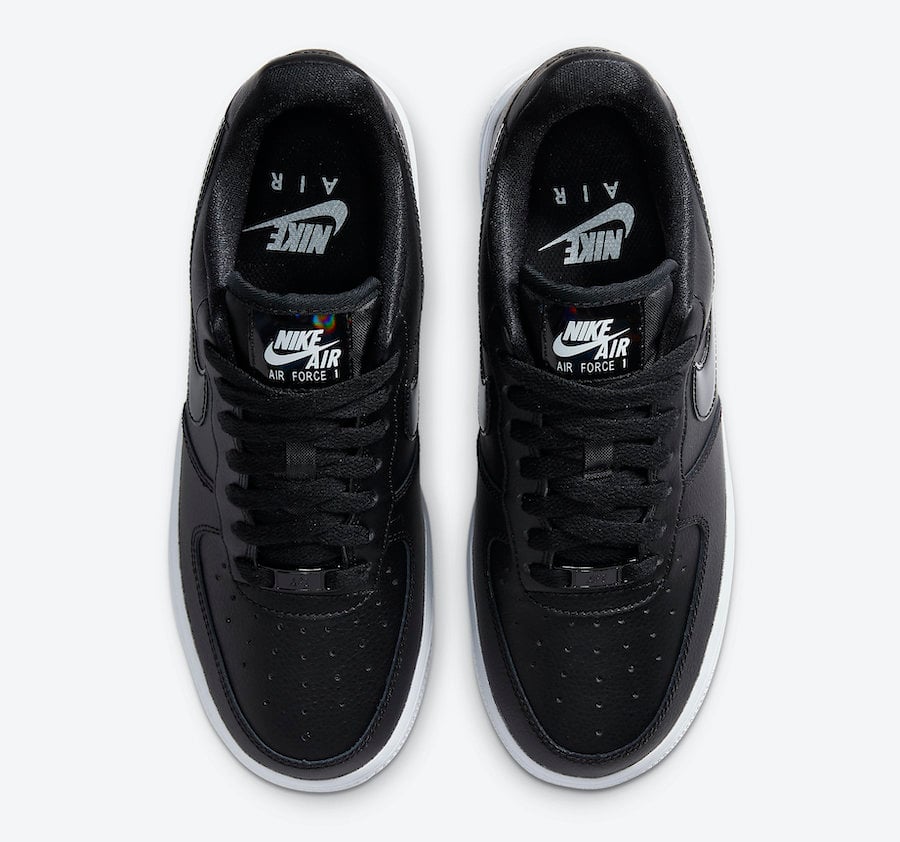 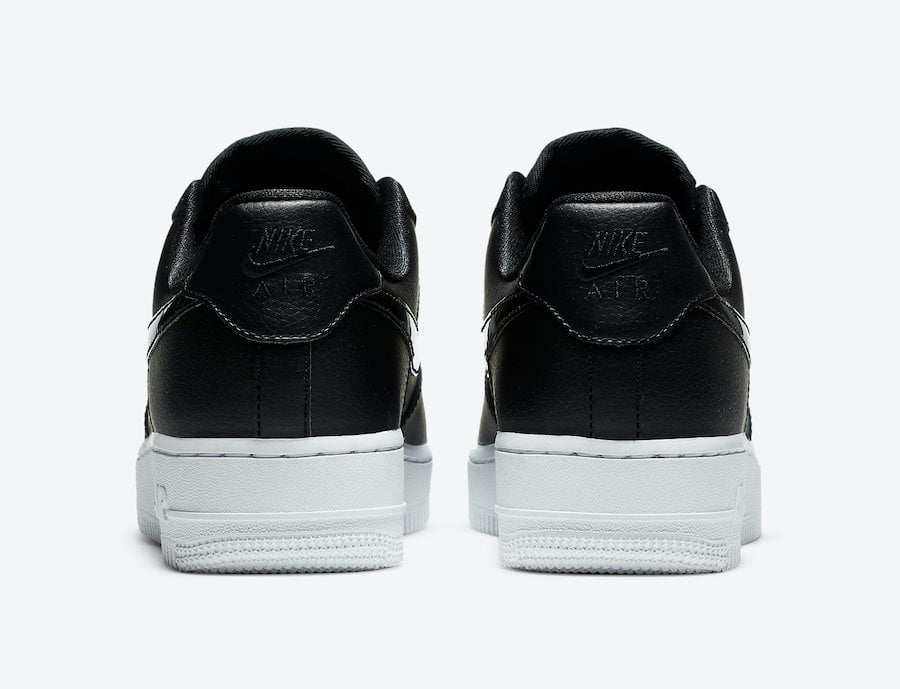