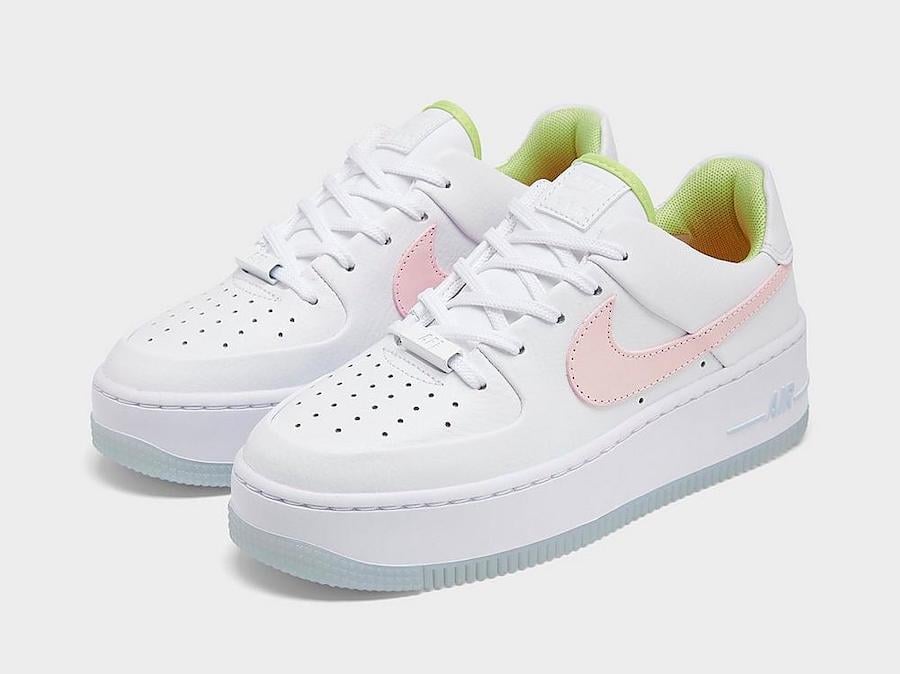 The Nike Air Force 1 Sage is a women’s exclusive and is now starting to release in ‘Pink Quartz’.

This variation of the Air Force 1 comes dressed in a White, Pink Quartz, Hydrogen Blue and White color combination. Using White leather on the base, Pink on the Swoosh logos, Peach branding on the heel and insoles while Lime Green is applied to the liner. Other details includes a thick midsole and a icy trimming on the outsole.

Continue to scroll below to check out more images of this Air Force 1 Sage which will give you a closer look. For those that want to purchase, they are available now at select retailers like Finish Line and soon on Nike.com. Retail price is set at $110. 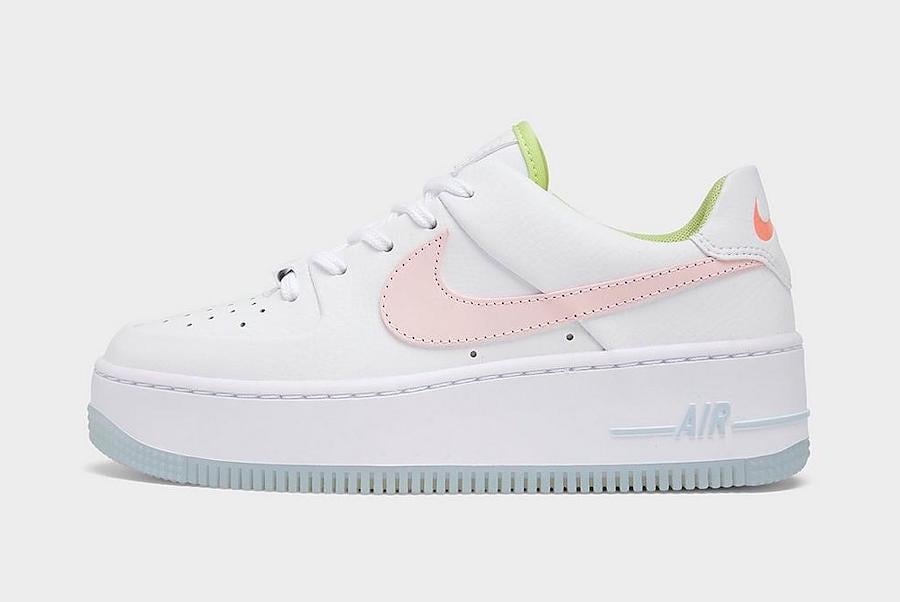 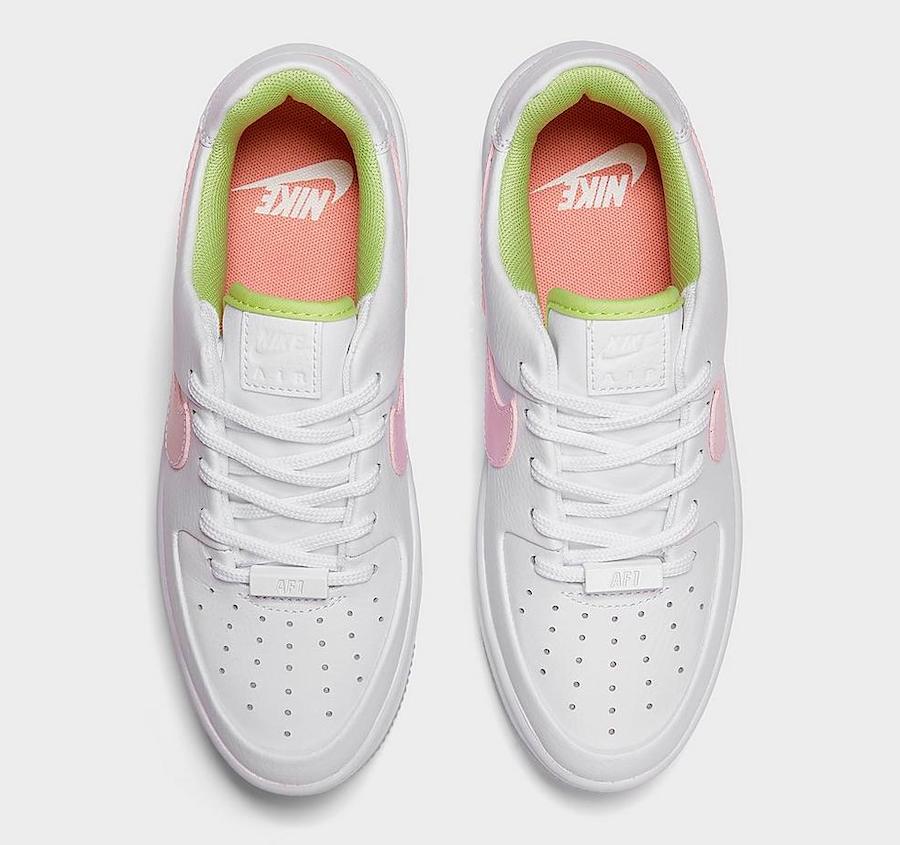 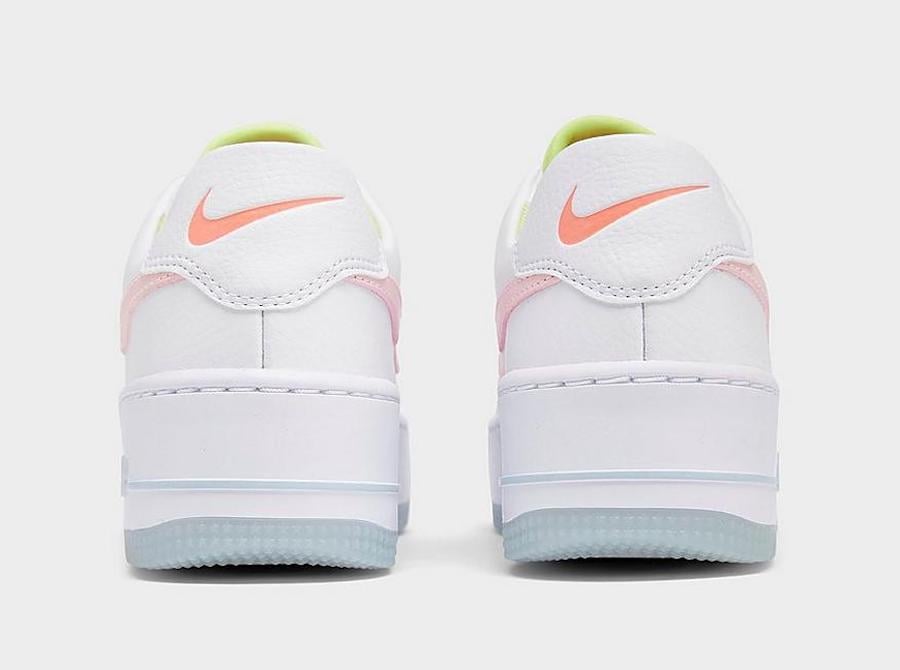 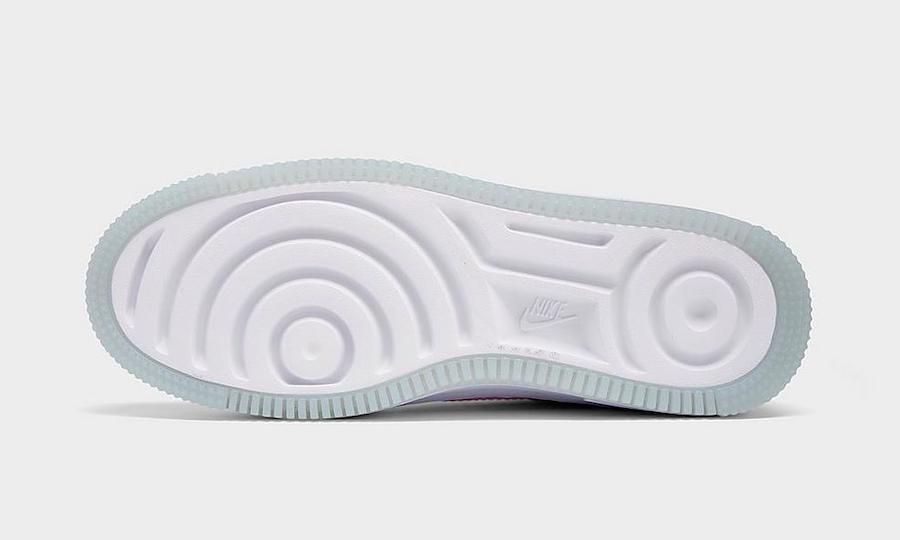