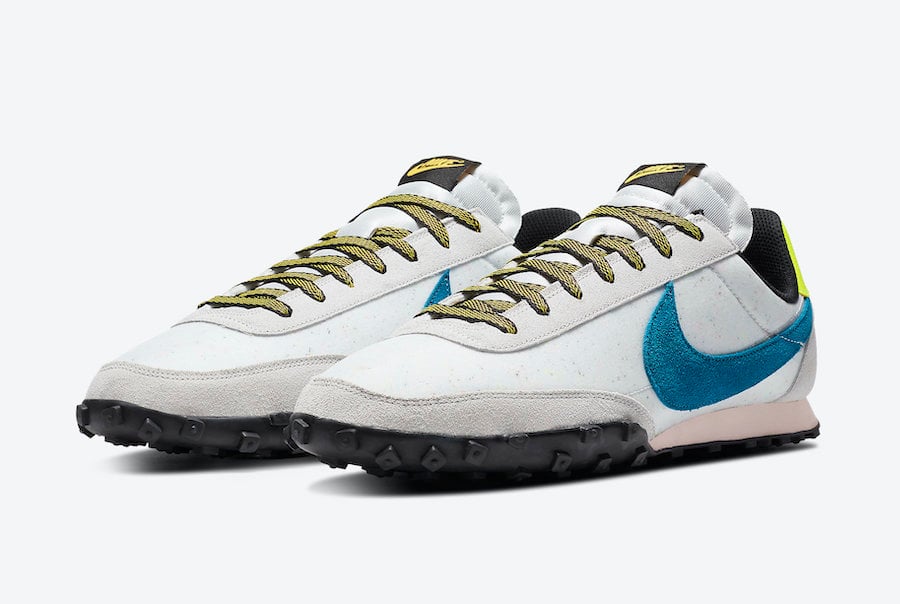 Nike will launch another Waffle Racer part of their Summer lineup which comes highlighted in ‘Green Abyss’.

This Nike Waffle Racer comes dressed in a Summit White, Green Abyss and Photon Dust color combination. Constructed with a moccasin inspired upper along with a wedge midsole and the traditional waffle rubber outsole. Using shades of Grey on the base and most of the overlays while Blue covers the large Swoosh on the sides. Finishing the look is Volt on the heel, Yellow on the tongue branding and hinted on the laces.

At the time of writing a release date for the Nike Waffle Racer ‘Green Abyss’ has yet to be announced, however they are expected to launch soon at select retailers including Nike.com. Retail price is set at $85. Below you can check out additional photos which will give you a closer look. 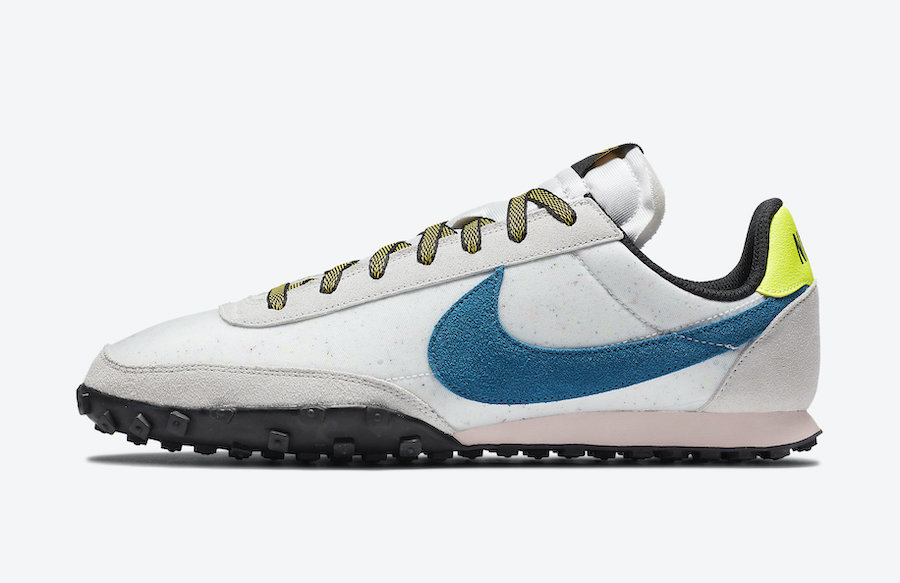 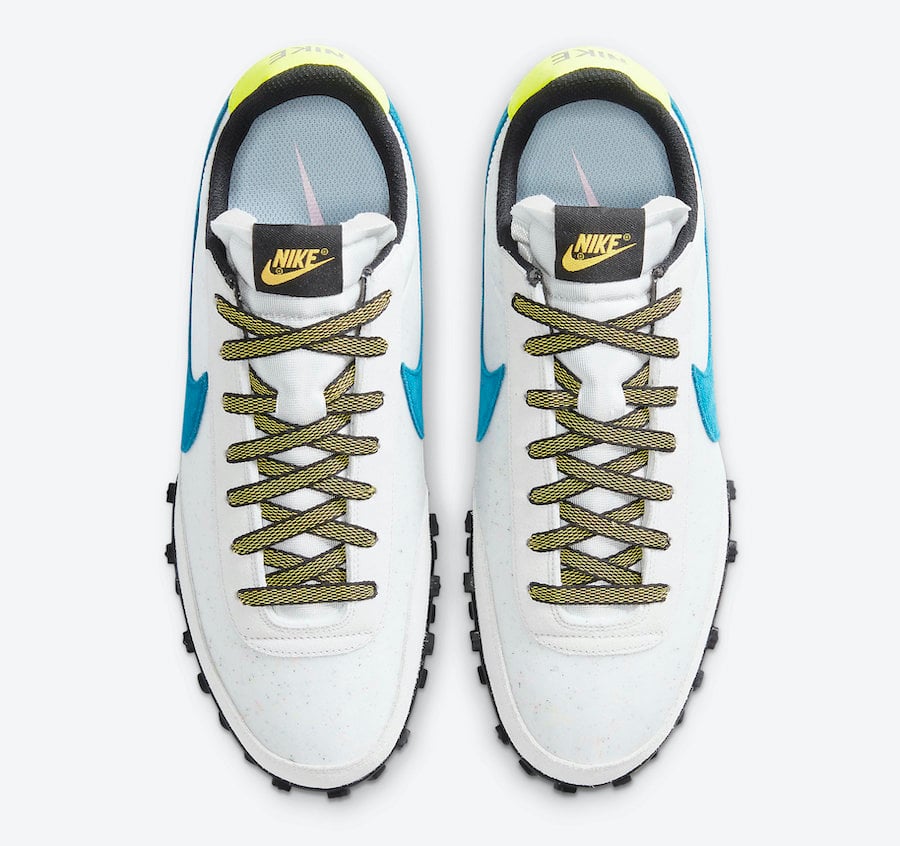 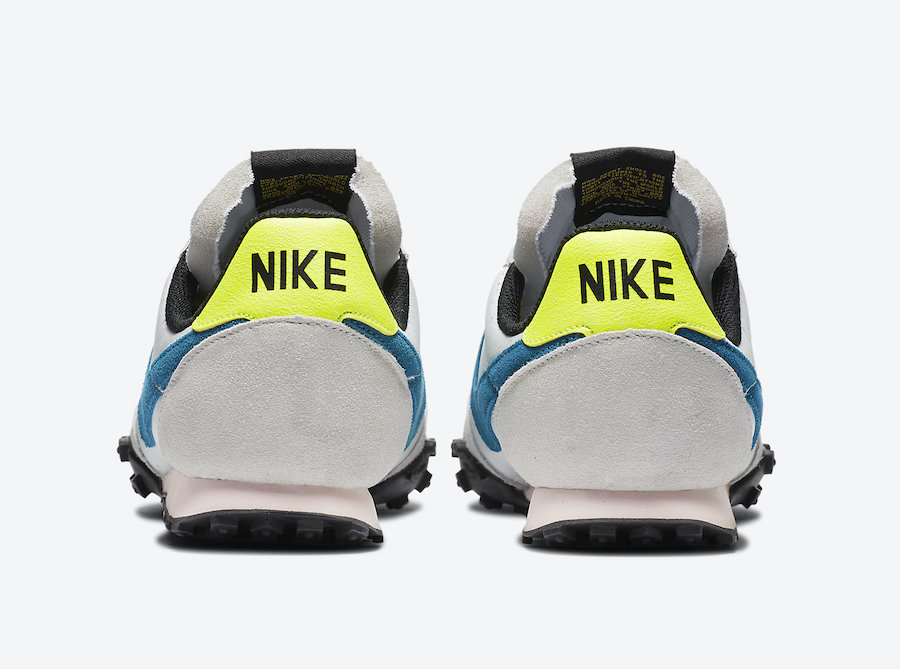