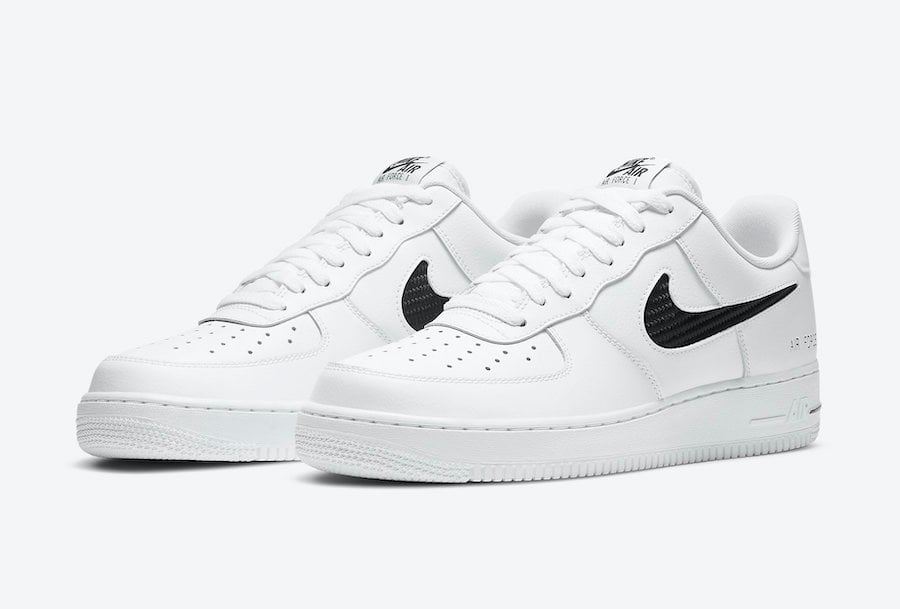 Recently we showcased the ‘Red’ iteration and now we have learned that Nike is launching a White edition of the Air Force 1 which comes with a cut-out Swoosh.

Looking closer this Nike Air Force 1 Low comes with White leather across the upper while the Swoosh logos on the panels is cut-out and displays Black mesh. In addition we have embossed branding on the lateral and heel while White covers the midsole and rubber outsole to finish the look.

More images of this Air Force 1 can be seen below which will give you a closer look. You can expect this pair to start showing up at select retailers including Nike.com in the next several weeks. 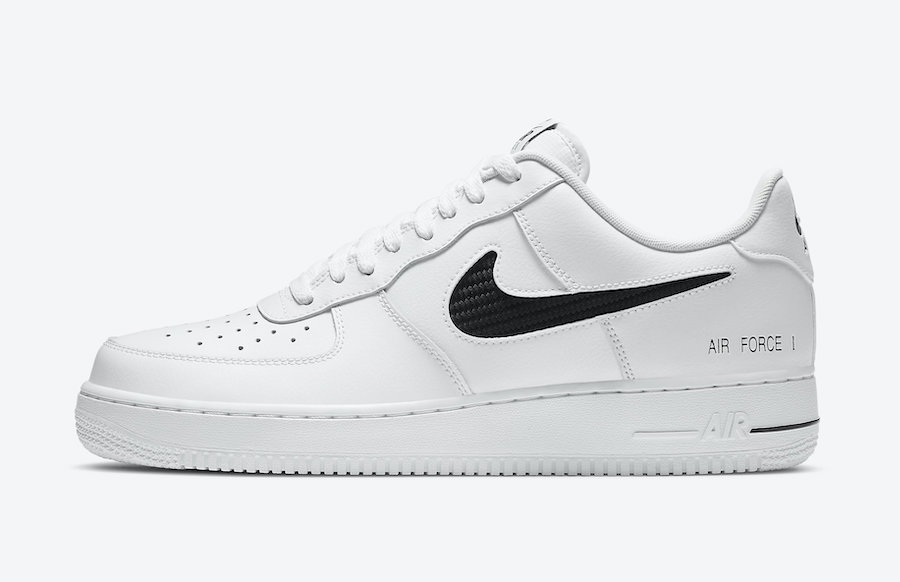 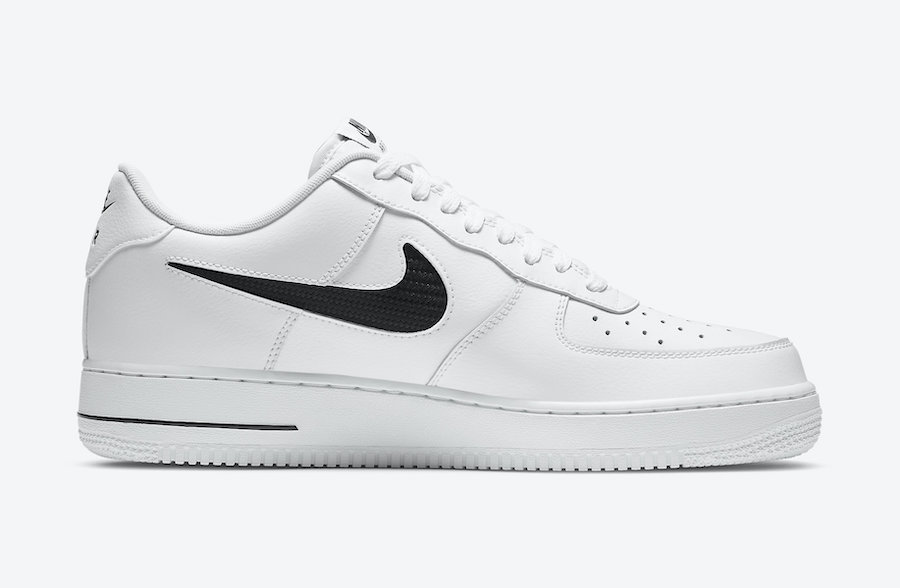 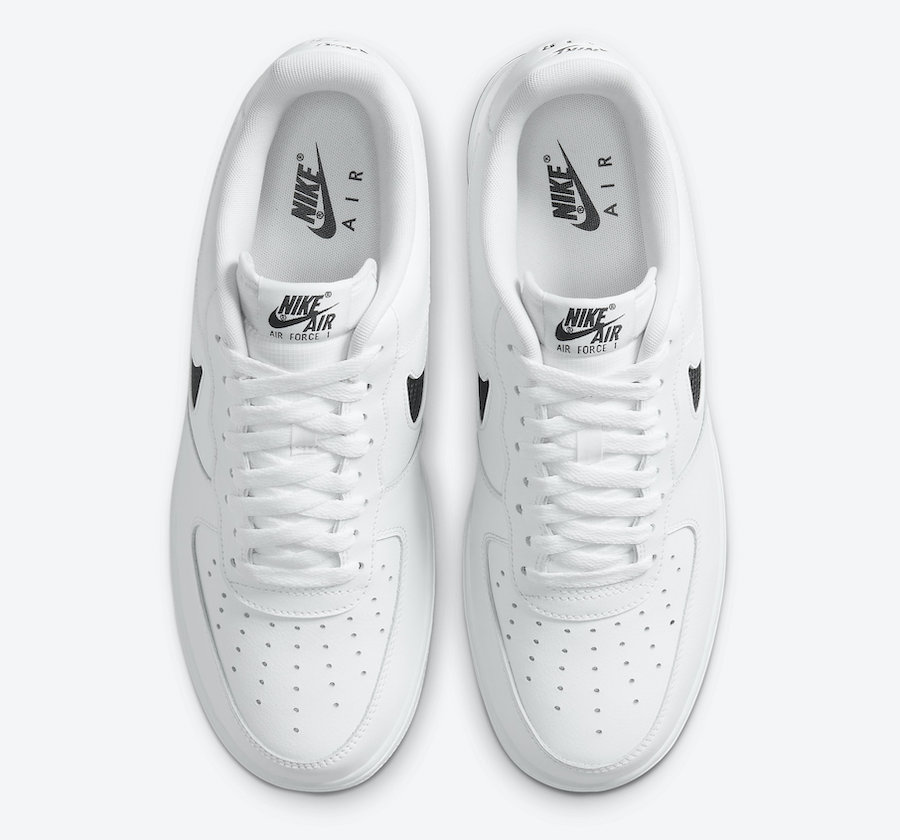 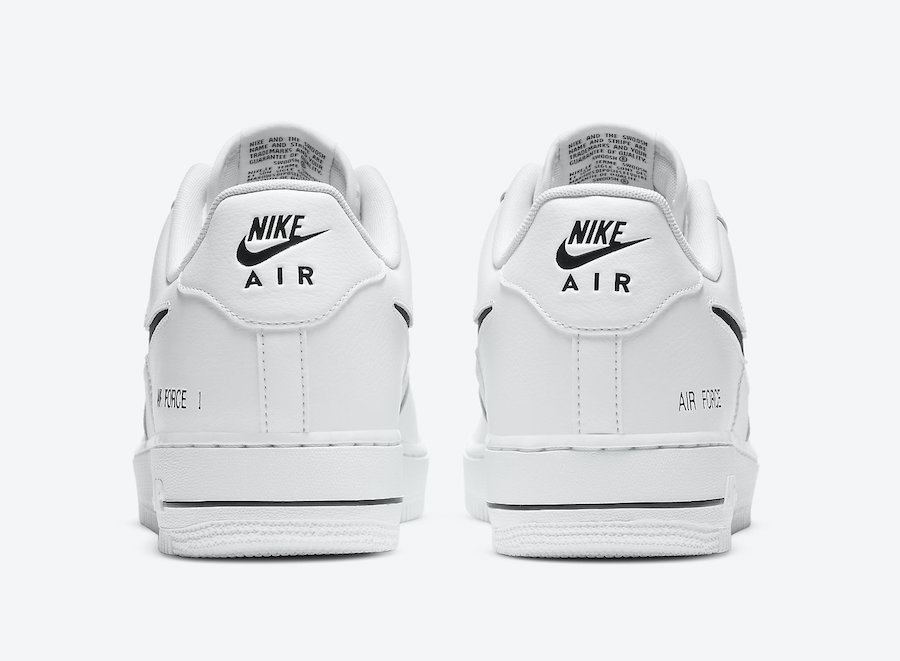 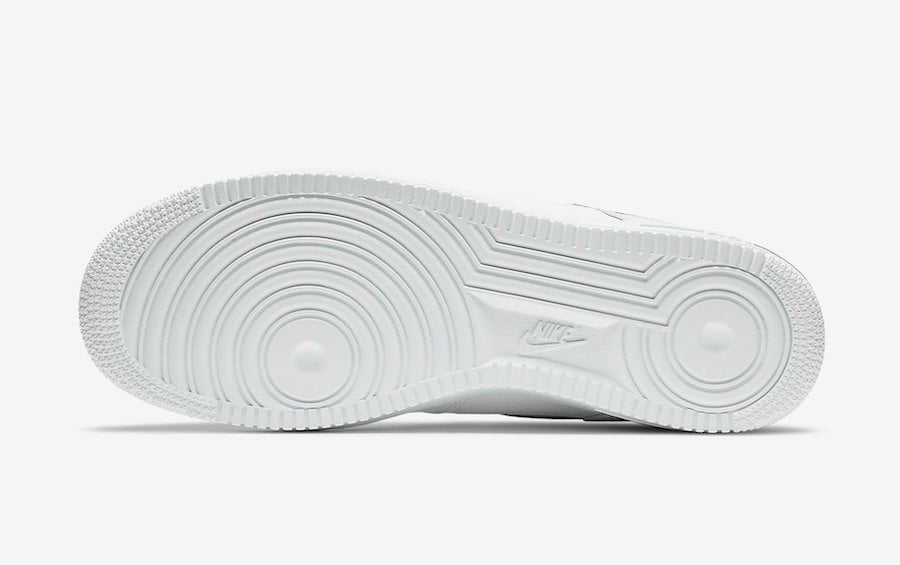