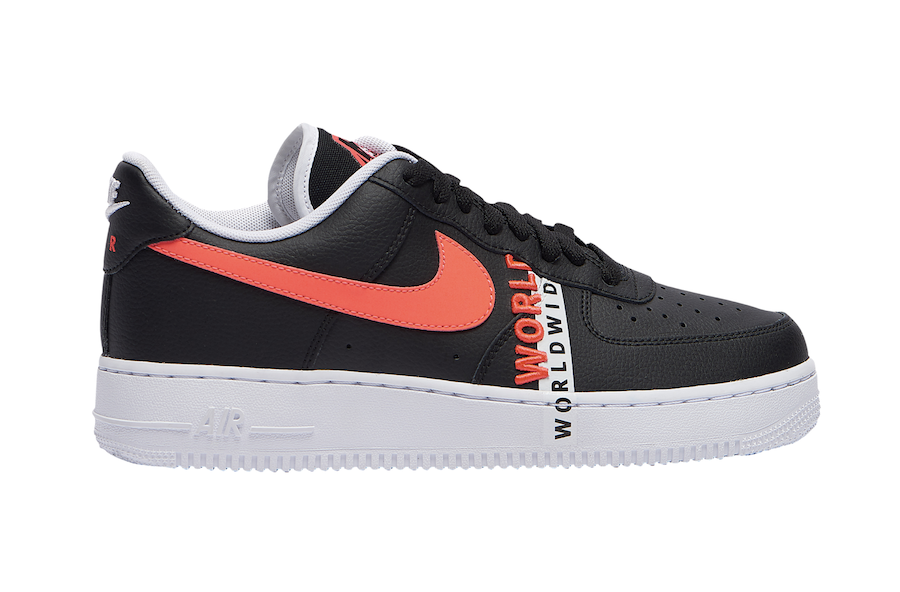 Recently we showcased the White and Volt pair and now we have learned that Nike is also releasing a pair of the Air Force 1 ‘Worldwide’ in Black and Crimson.

This Nike Air Force 1 comes dressed in a Black, Crimson Tint, Flash Crimson and White color combination. Utilizing Black leather across the base while Crimson accents are spread throughout. We also have the traditional globe branding on the tongue and Worldwide written on the lateral forefoot. Completing the look is White on the midsole and rubber outsole.

You can expect this Nike Air Force 1 ‘Worldwide’ to release at select retailers including Nike.com soon. Once more information is available we will make sure to update. For now you can scroll below to check out additional photos for a closer look. 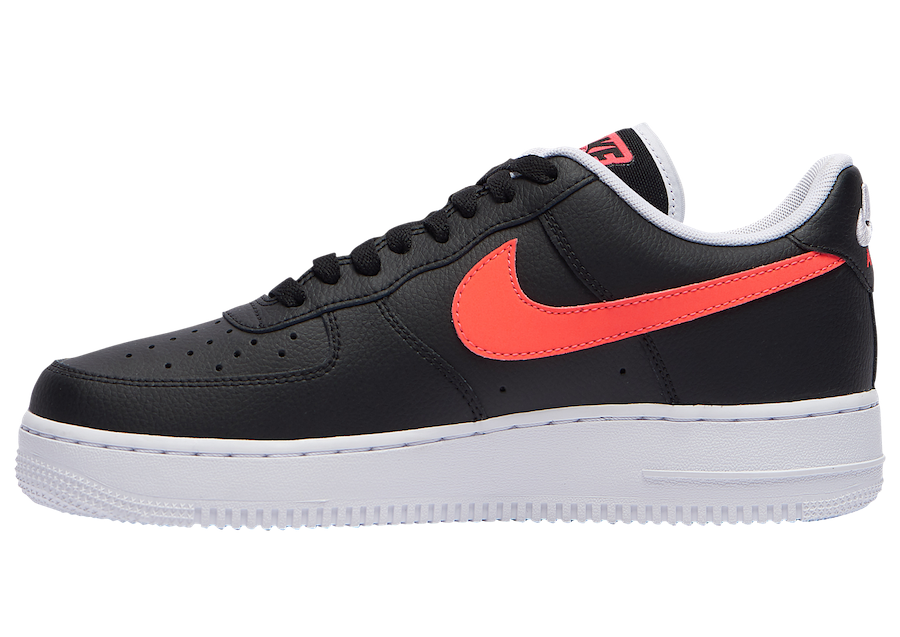 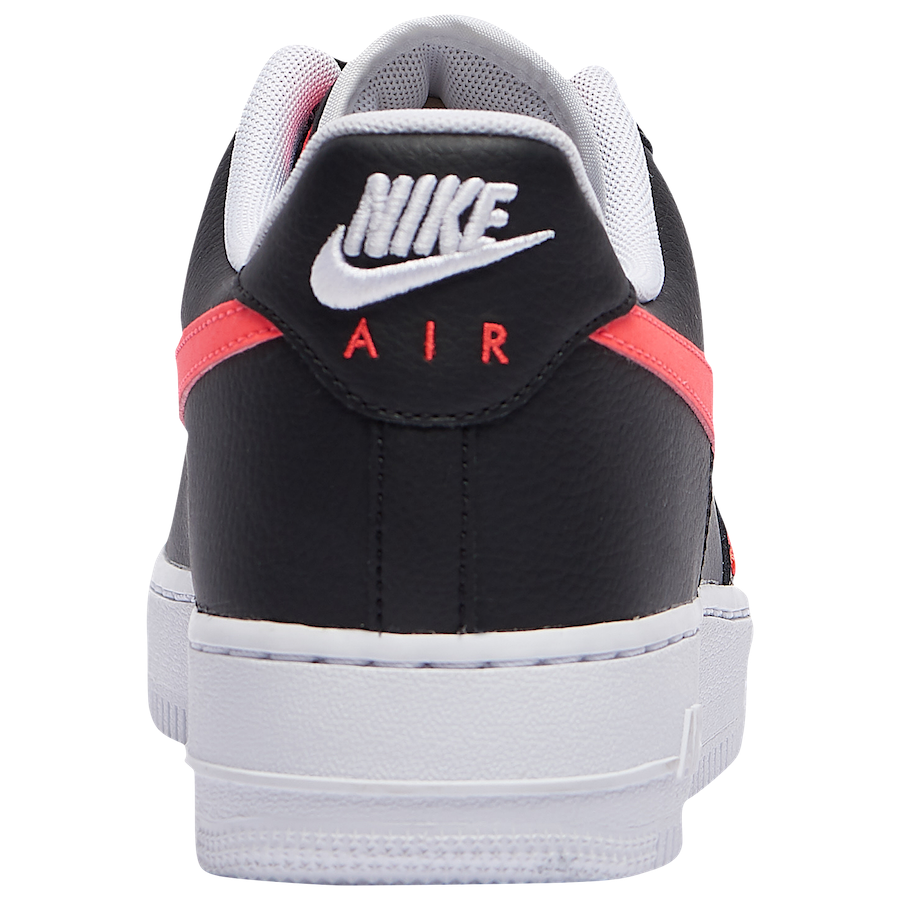 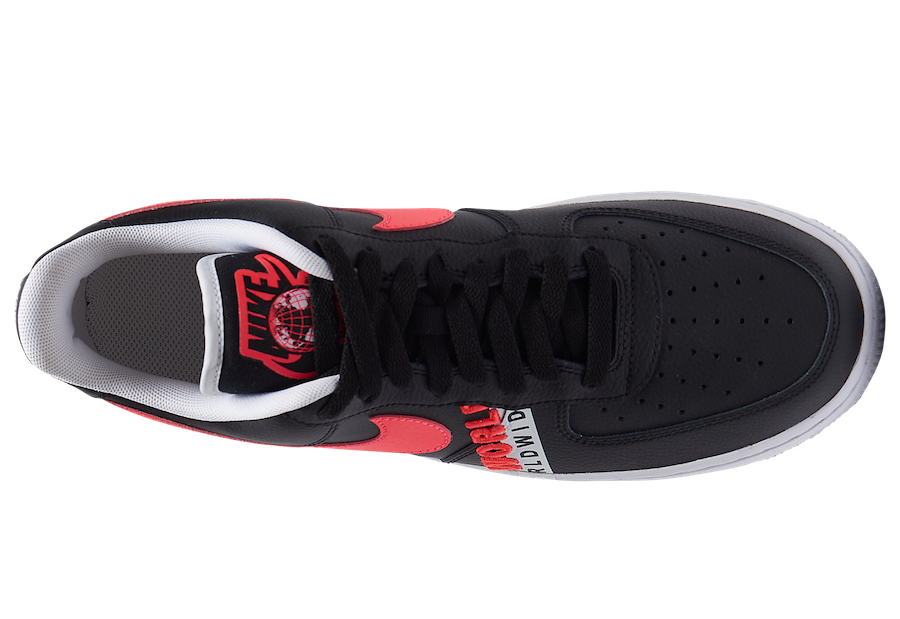 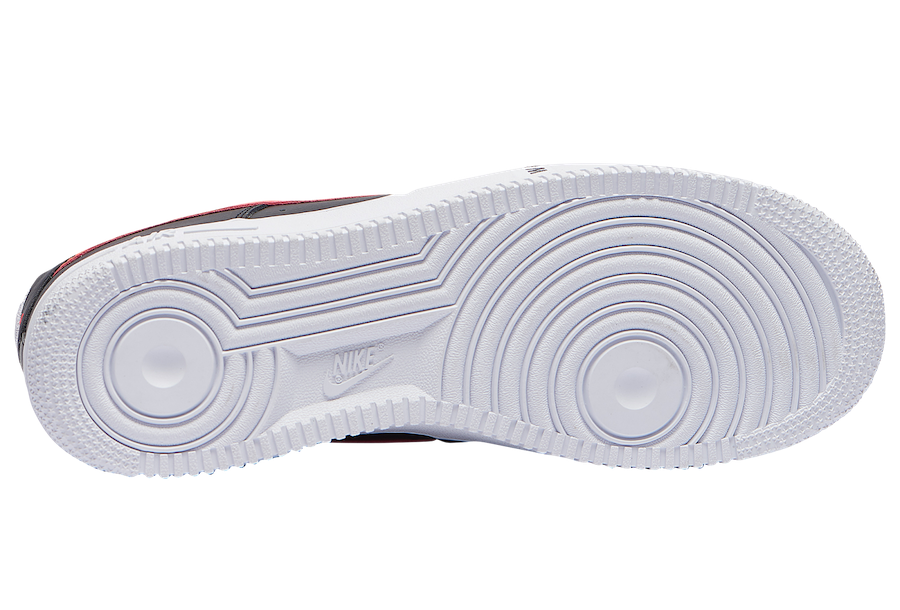