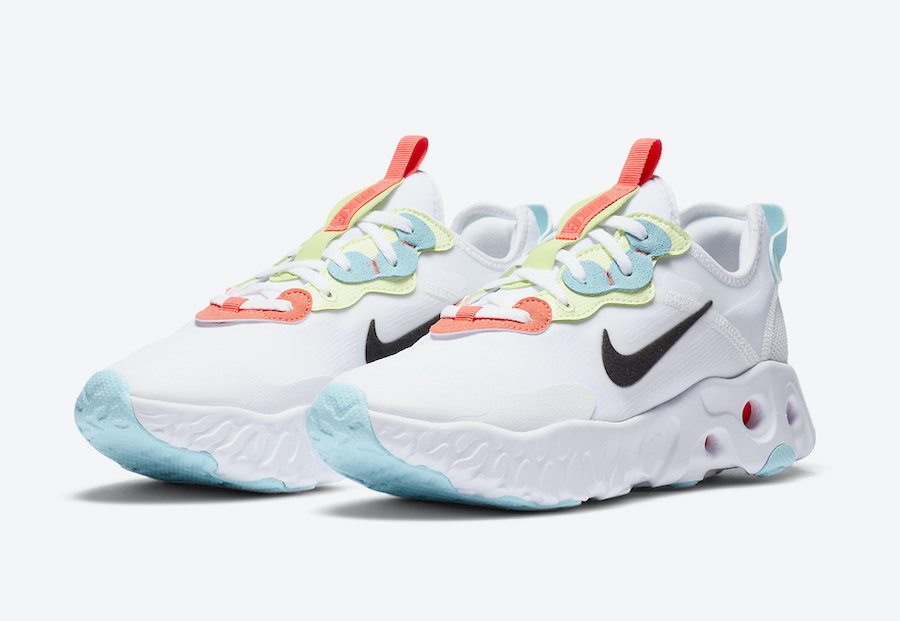 Nike is releasing another React model which is known as the React Art3mis and is a women’s exclusive.

This pair comes dressed in a White, Black, Bright Crimson, Barely Volt and Aurora color combination. Highlighted with a grid nylon base while using a seamless design. Following we have leather on the eyestay overlays while a React cushioned midsole finishes the look.

Continue to scroll below to check out more images of the Nike React Art3mis which will give you a closer look. Currently a release date is scheduled for June 30th in China while a wider release is expected to take place soon after at select retailers in the states including Nike.com. Retail price is set at $130. 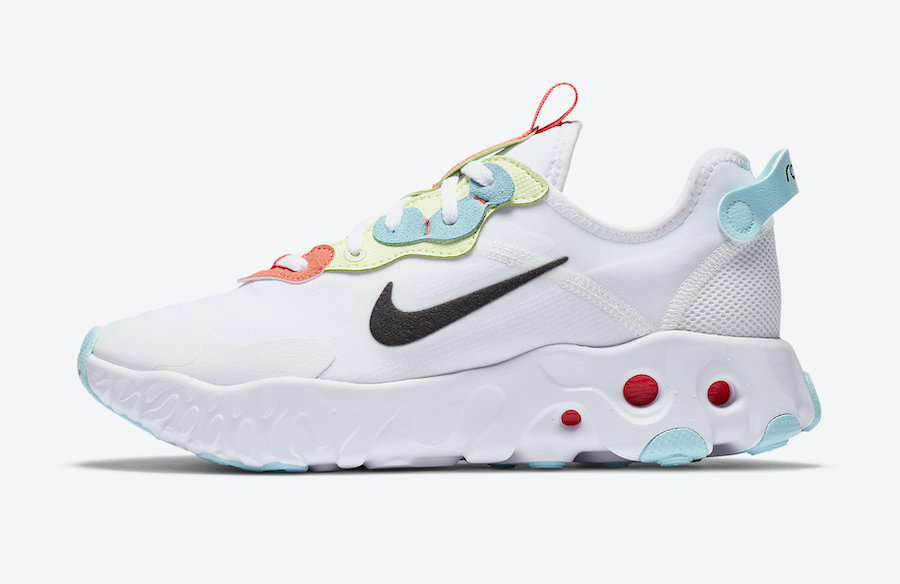 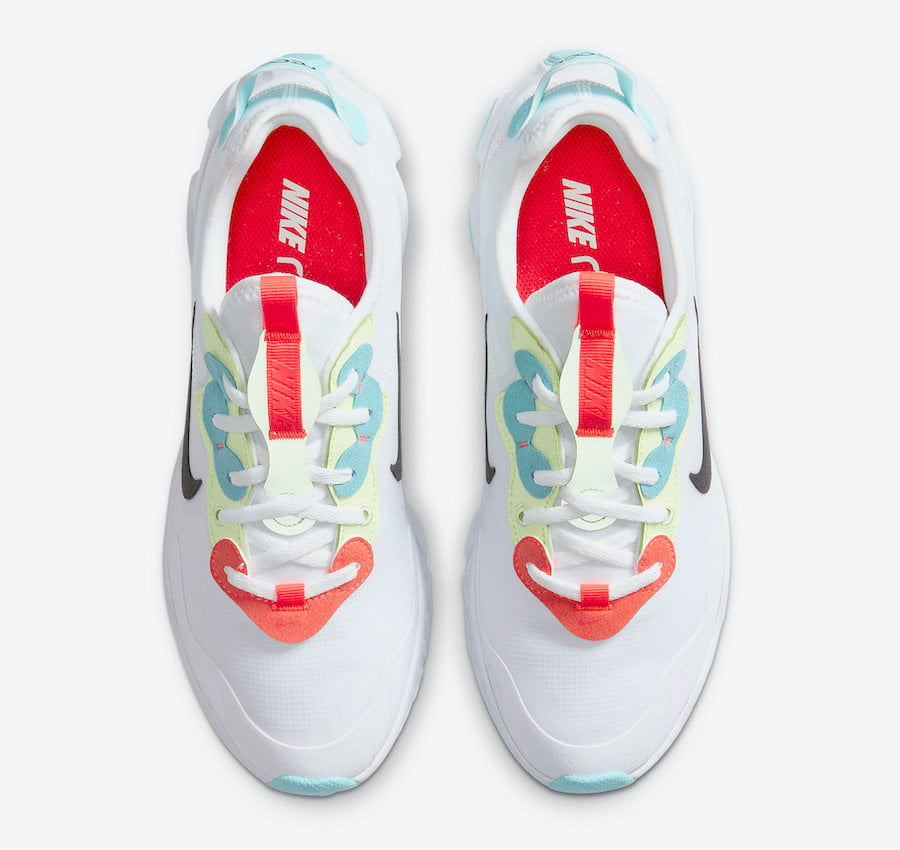 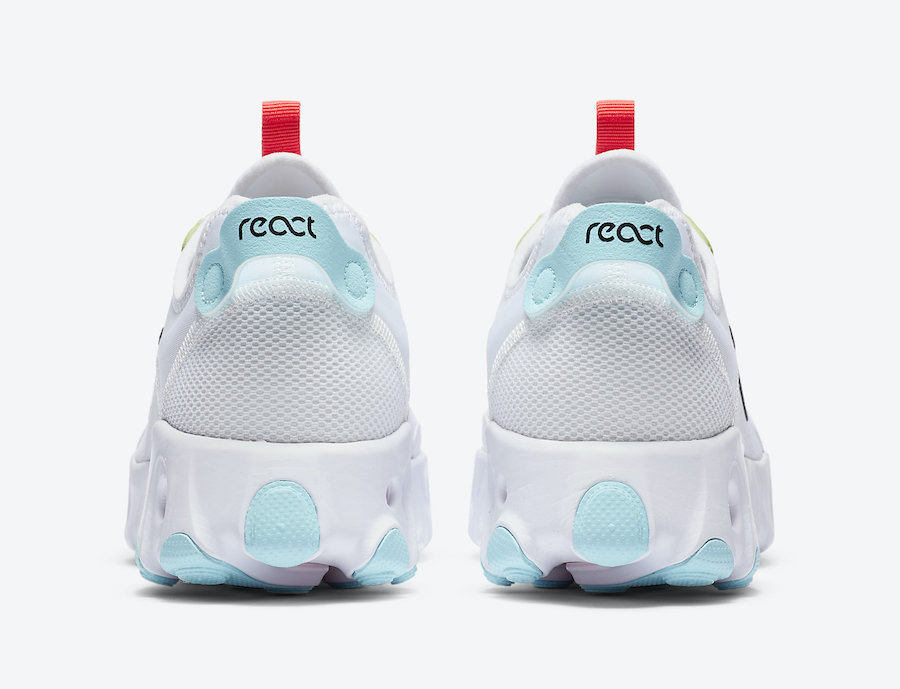