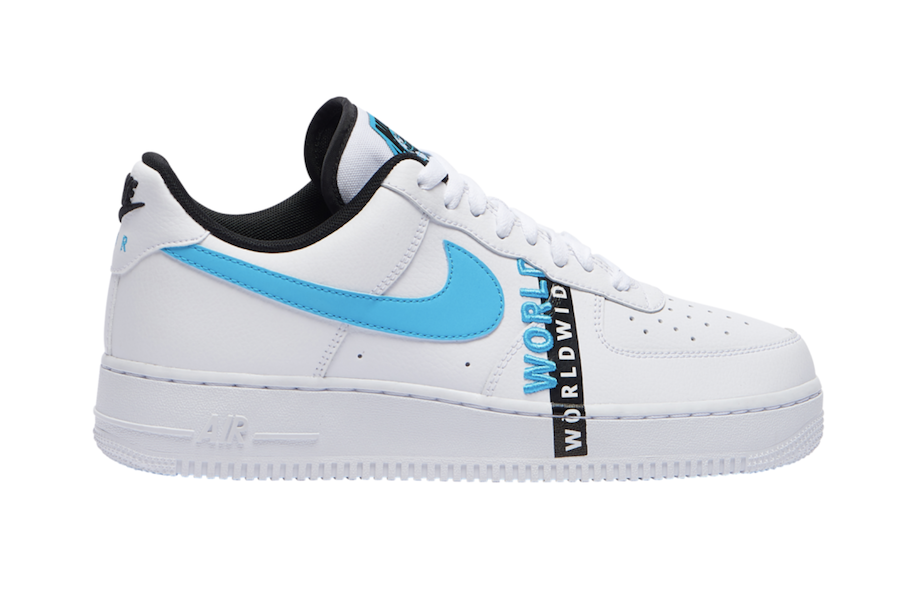 Nike continues to grow their ‘Worldwide Pack’ and they are adding another Air Force 1 that will drop this Summer.

This low-top Nike Air Force 1 comes with White leather across the upper while Blue hits the ‘Air’ on the heel, Swoosh and branding. Worldwide text is seen on the lateral side, a globe is placed on the tongue, Black accents and White covers the midsole and rubber outsole.

Below you can check out more images of this Nike Air Force 1 ‘Worldwide’ which will give you a closer look. While a release date is not available, they are expected to launch soon at select retailers including Nike.com. 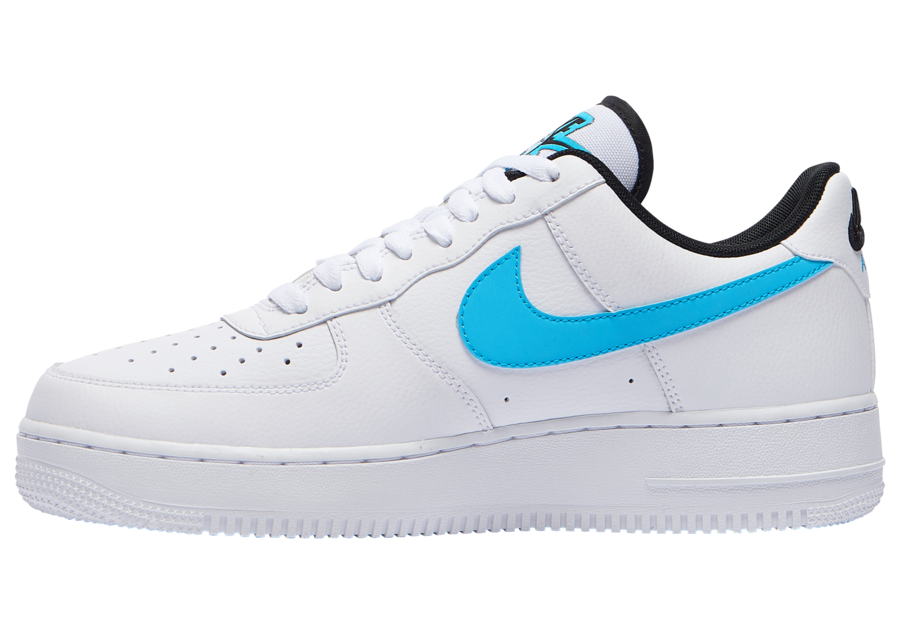 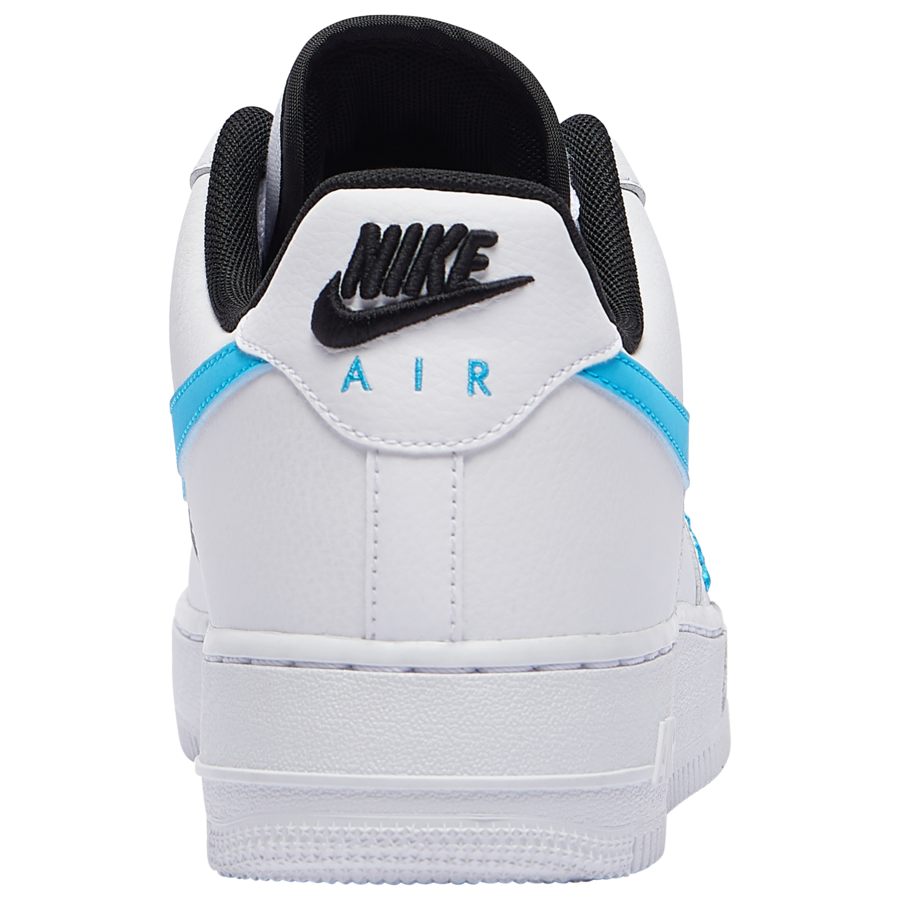 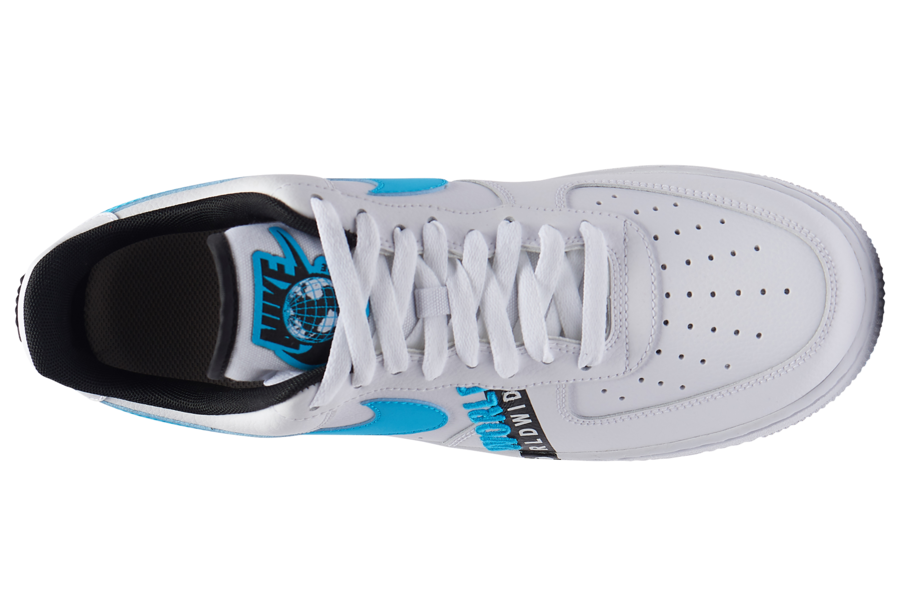 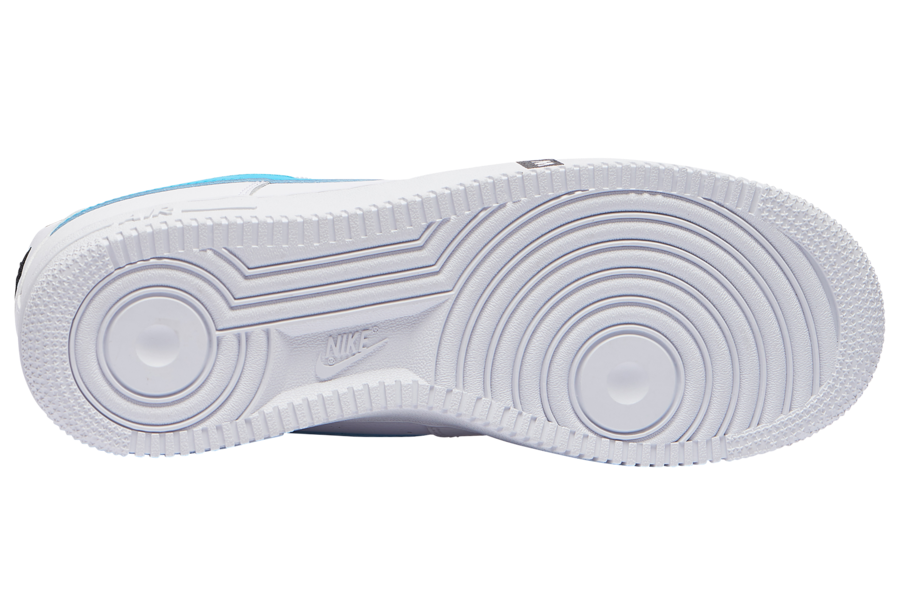 The post Another Nike Air Force 1 ‘Worldwide’ is Releasing appeared first on SneakerFiles.