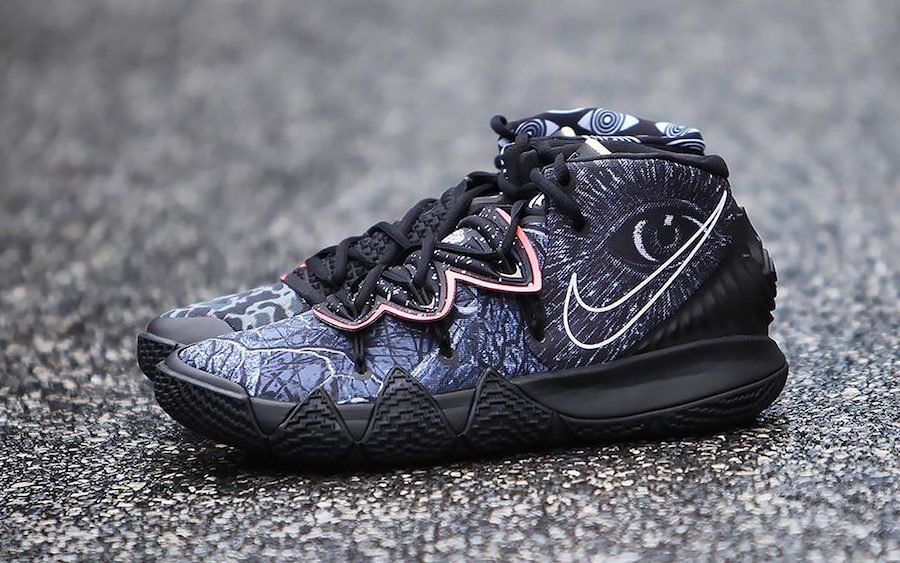 Update (6/27): We now have a detailed look at the Nike Kyrie S2 Hybrid via GC911. The model which combines multiple Kyrie releases is expected to launch this Summer. 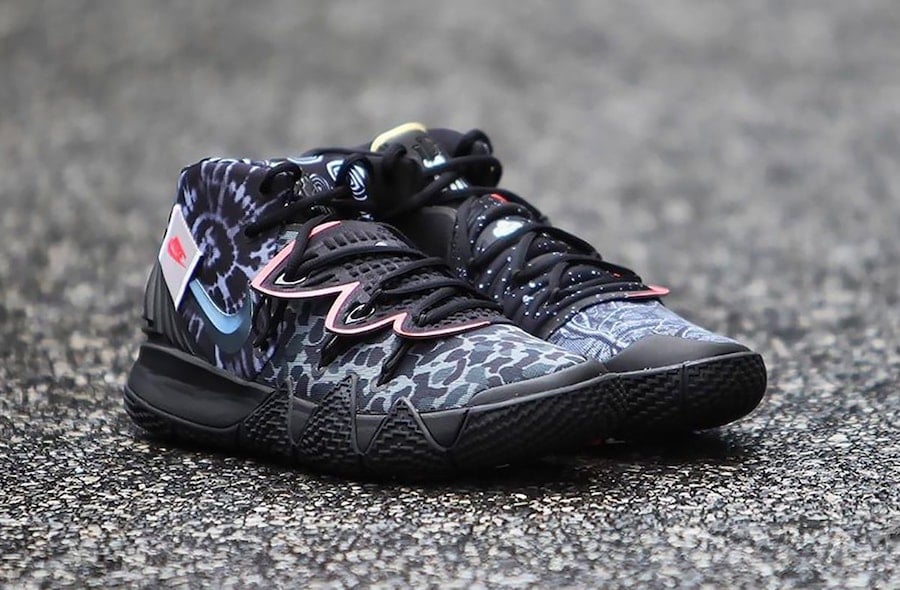 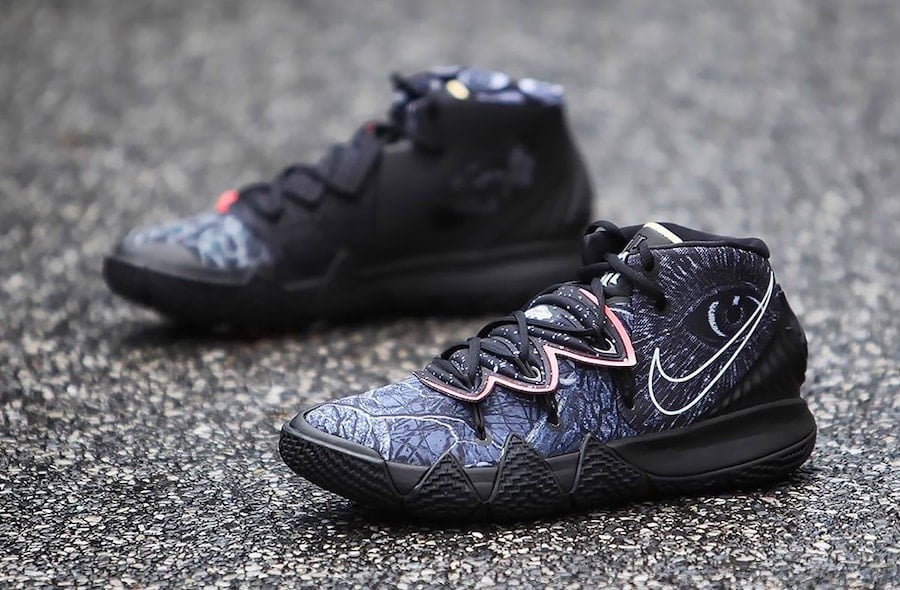 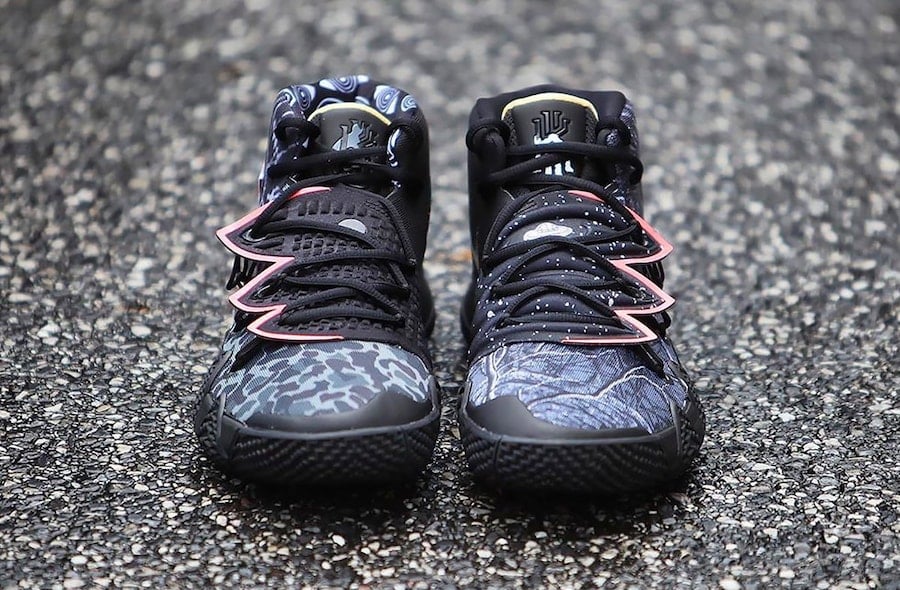 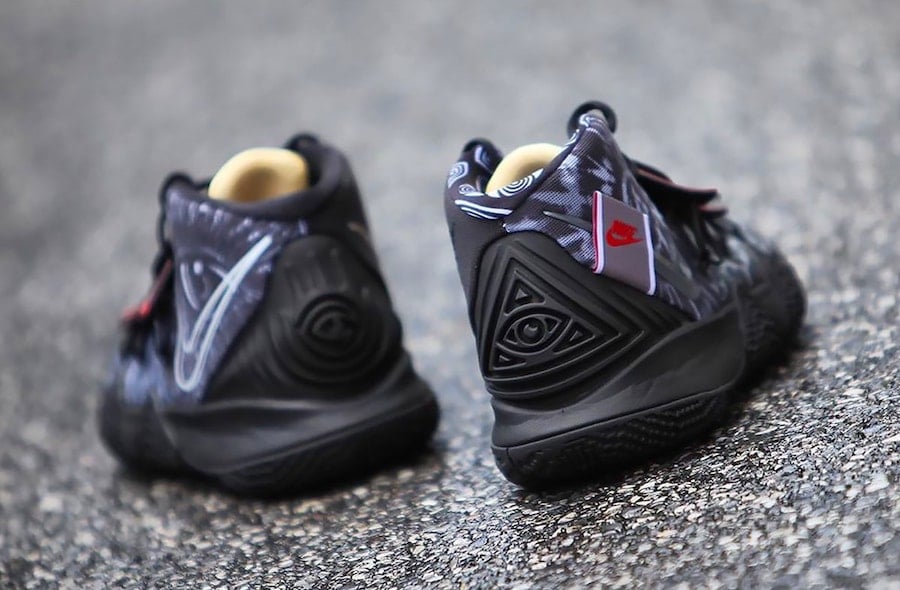 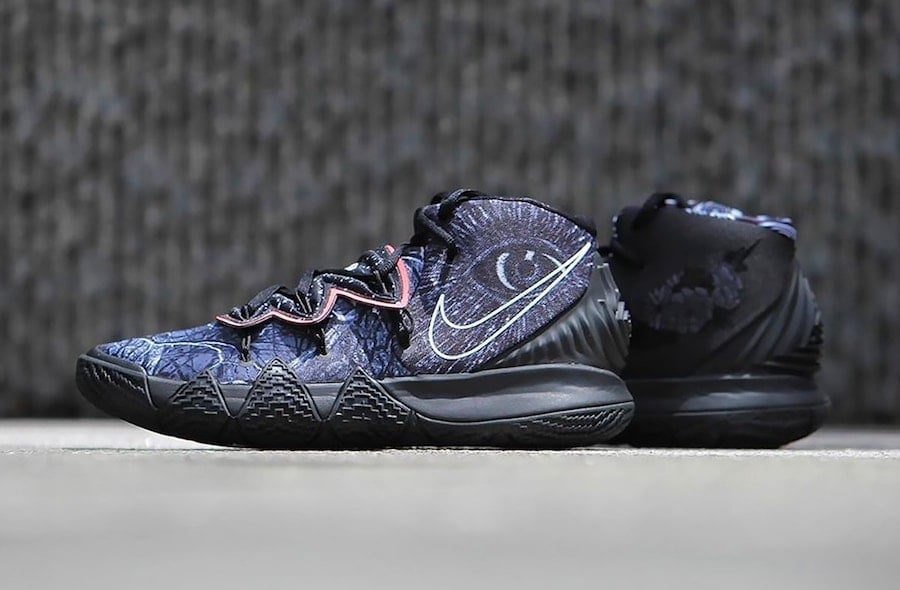 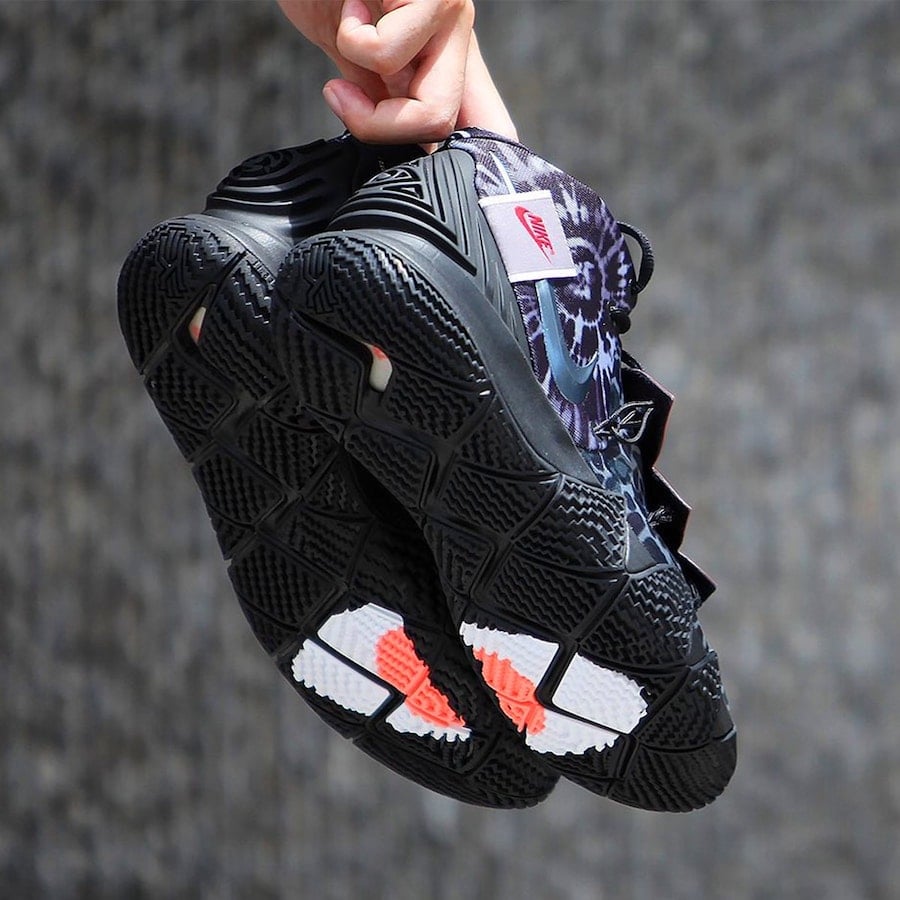 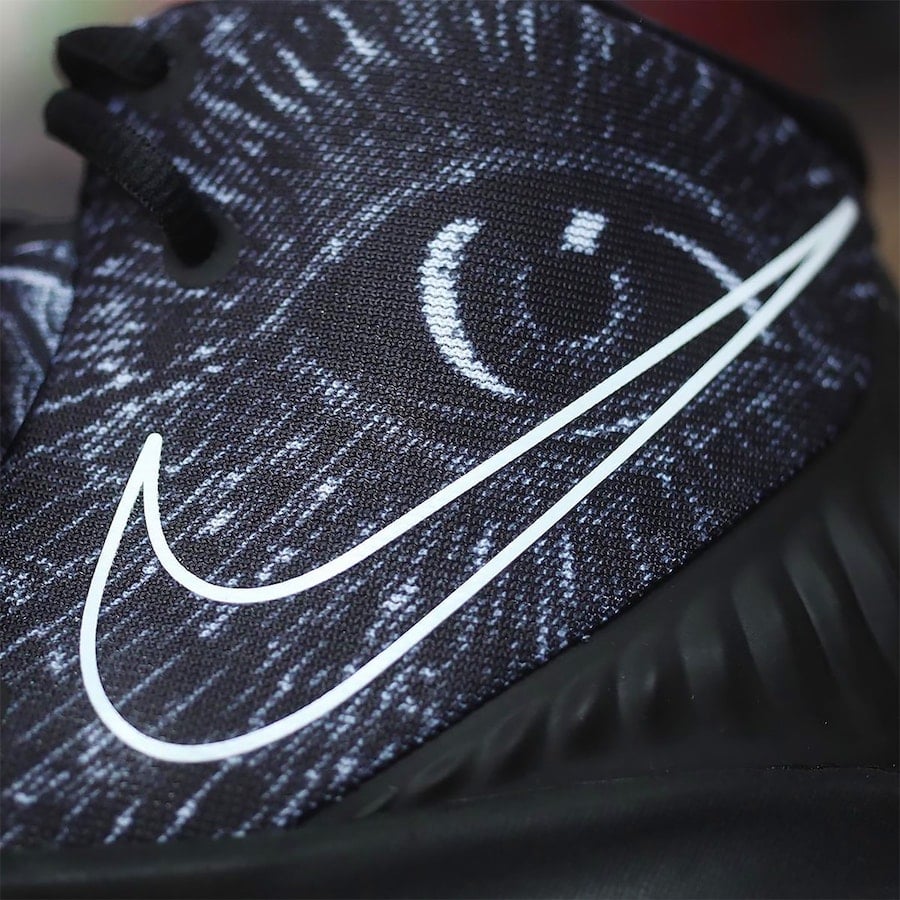 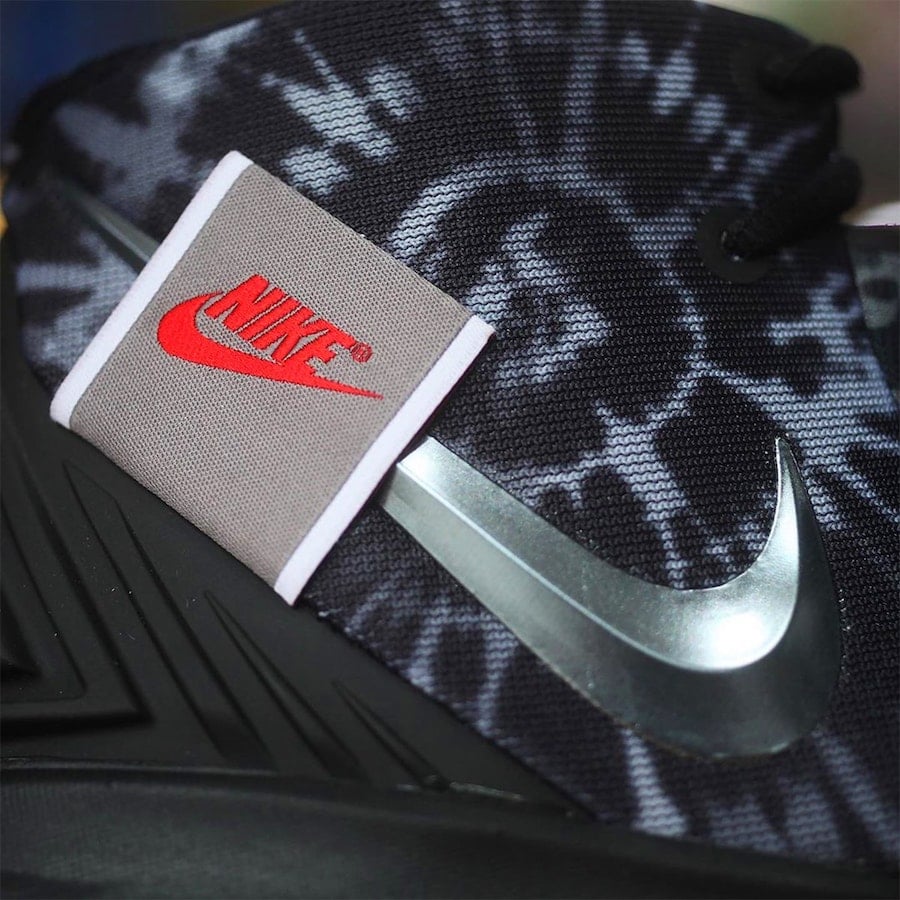 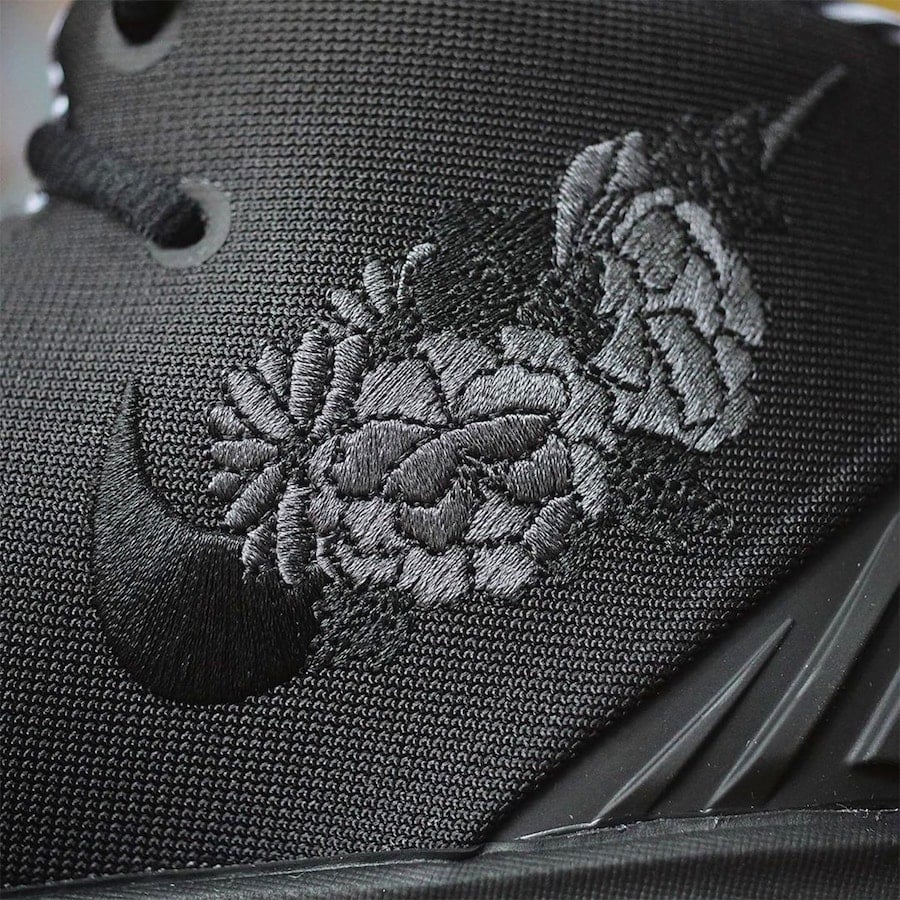 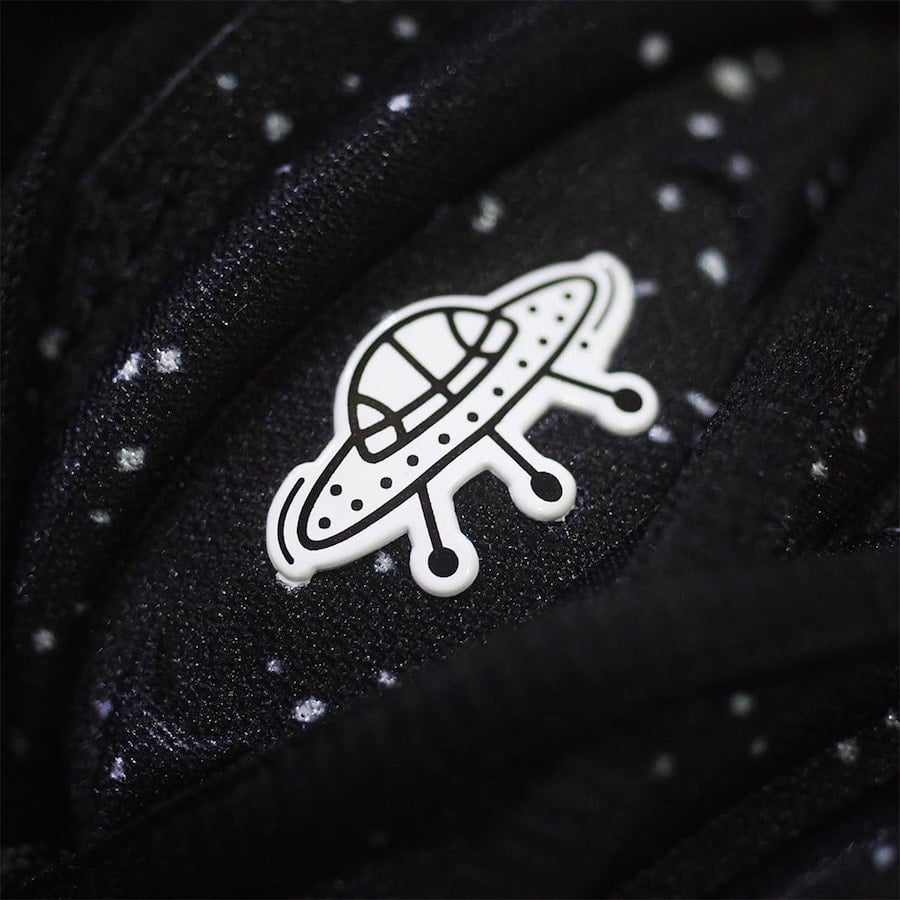 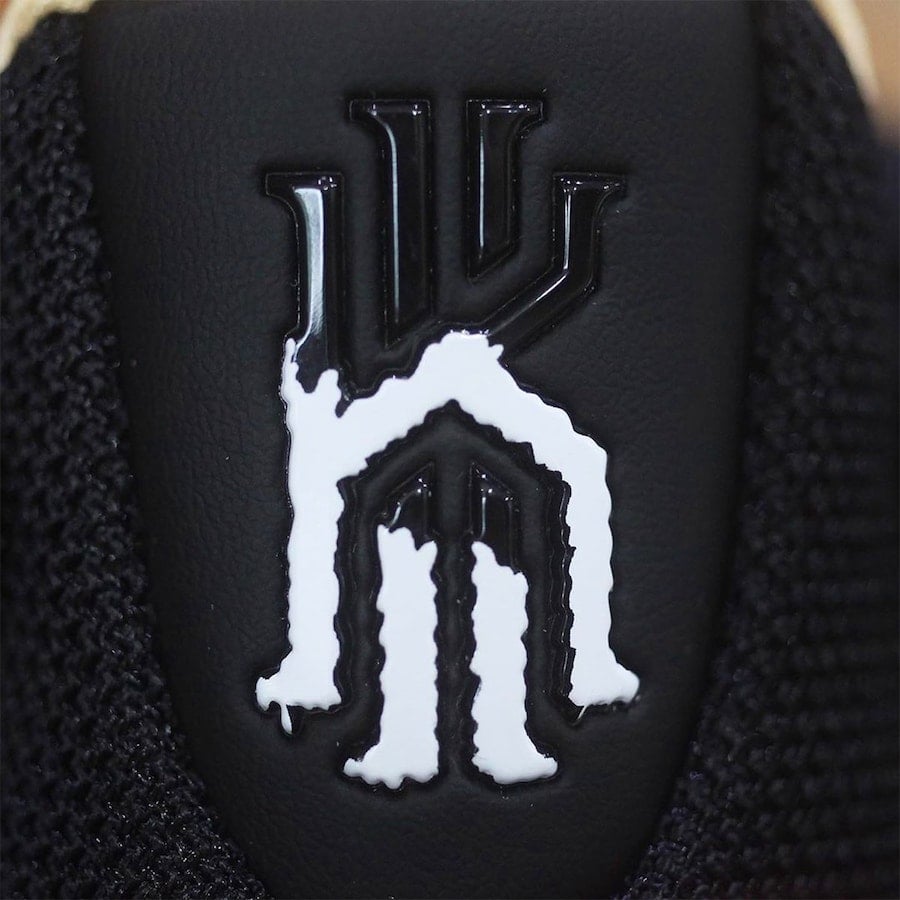 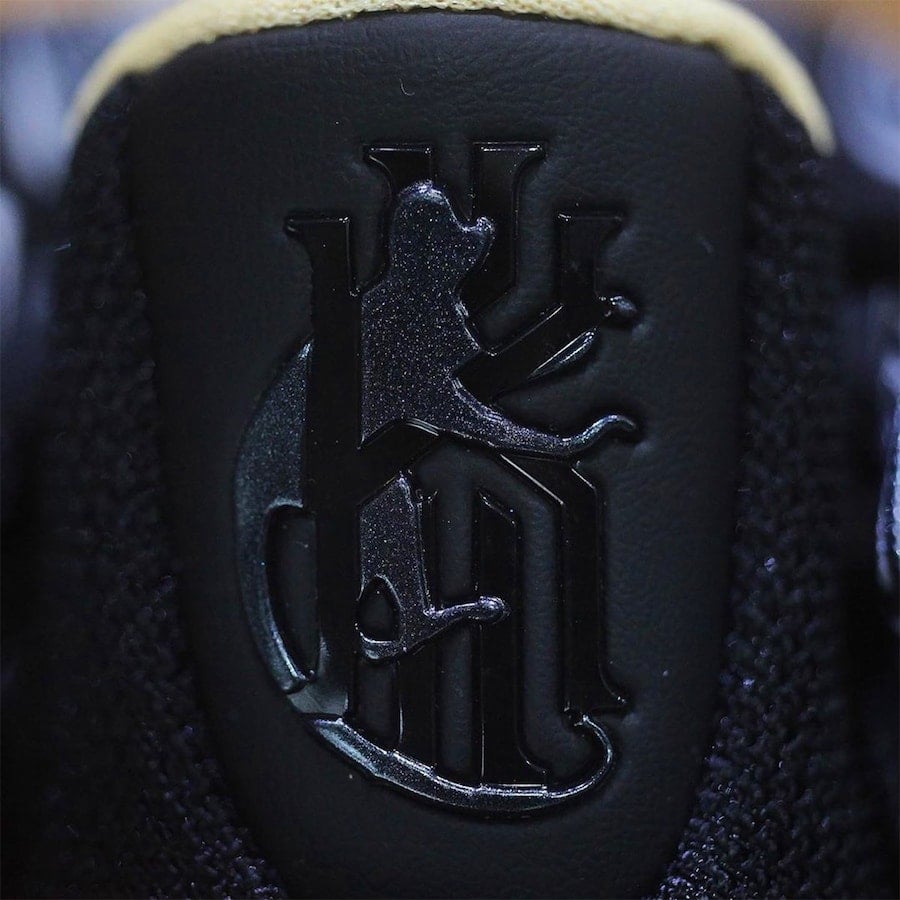 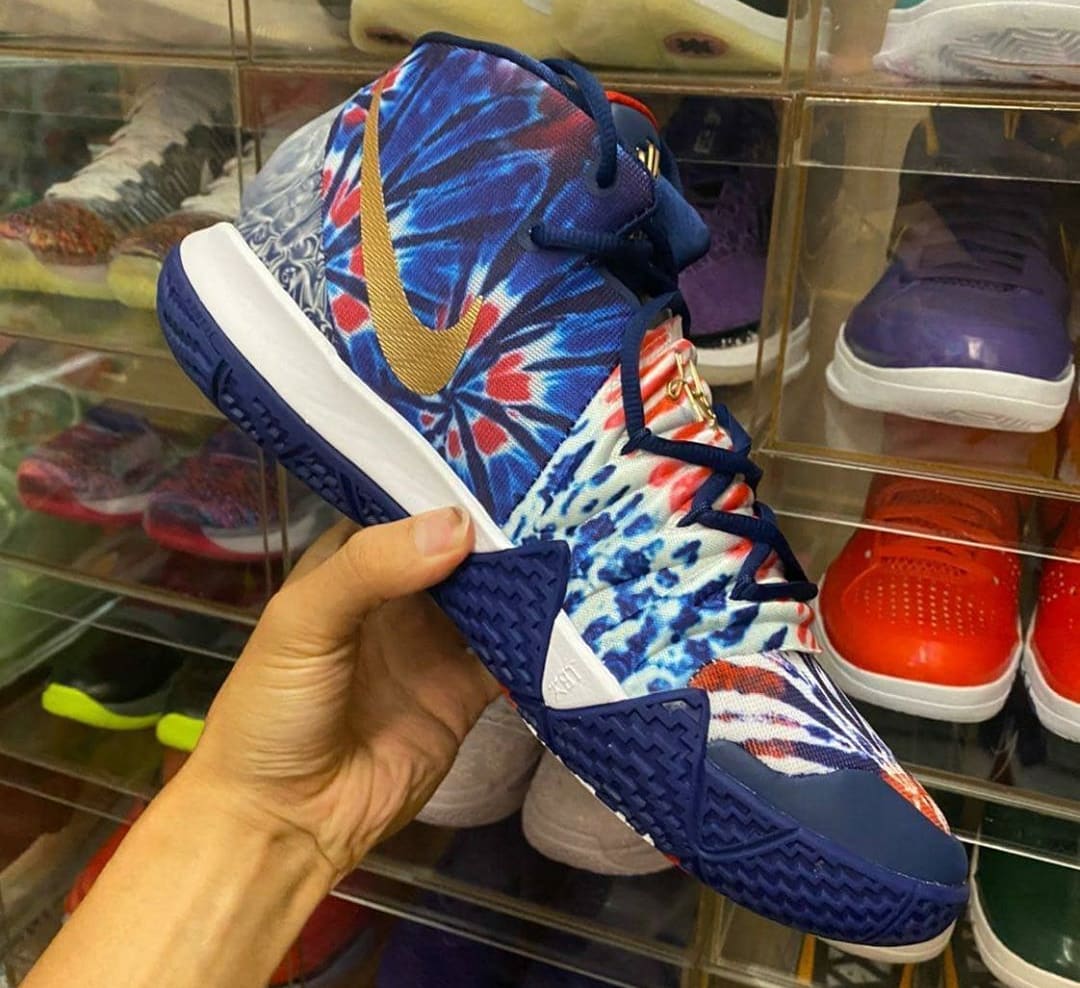 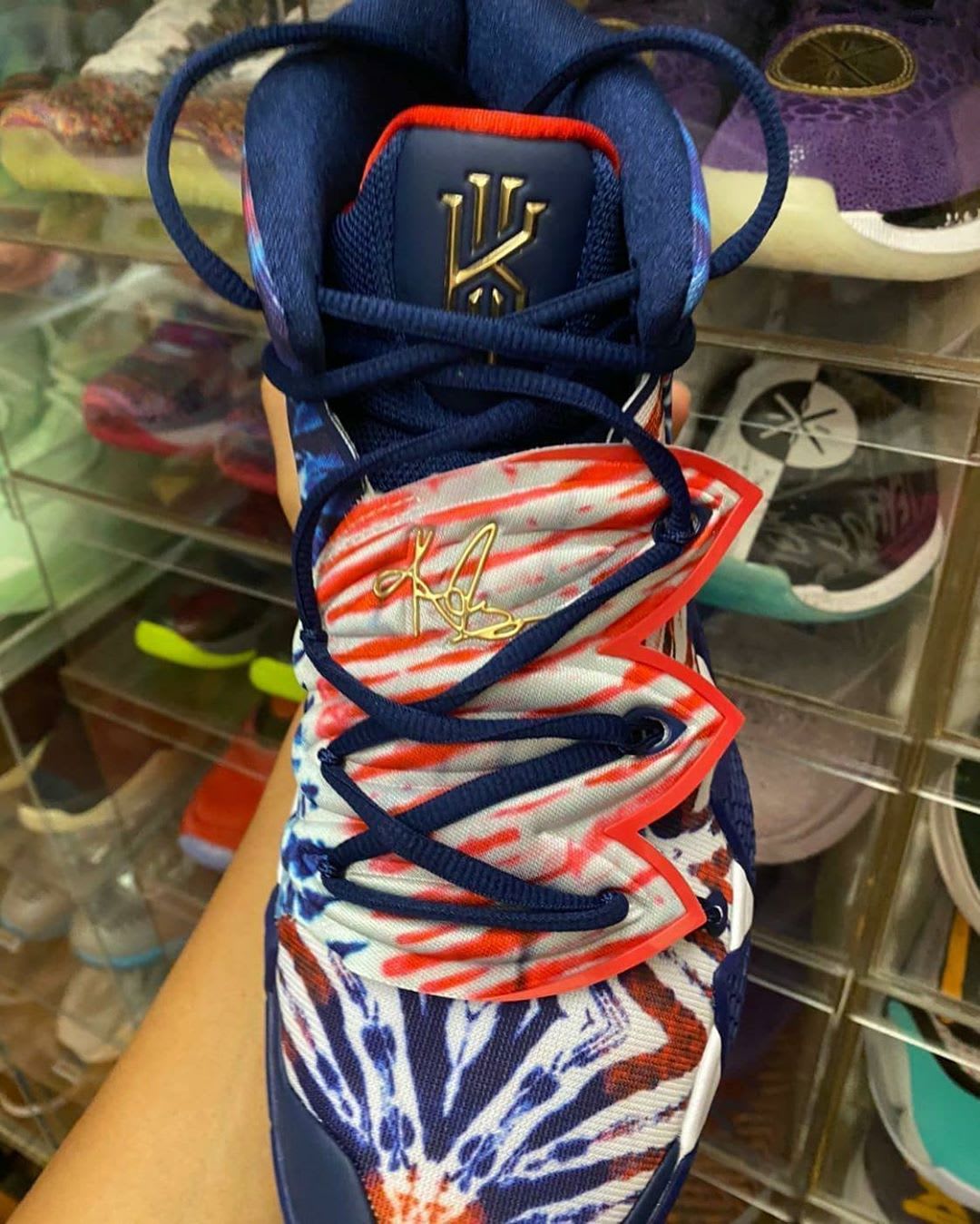 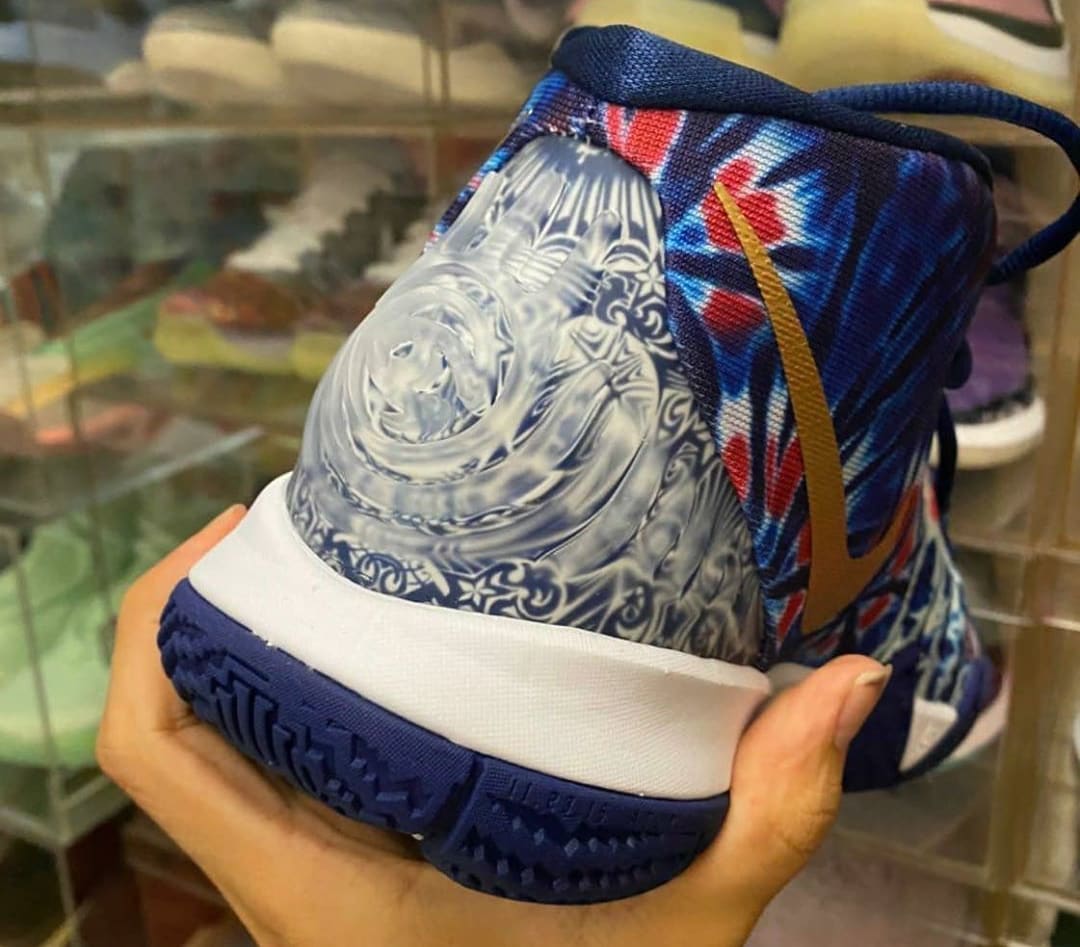 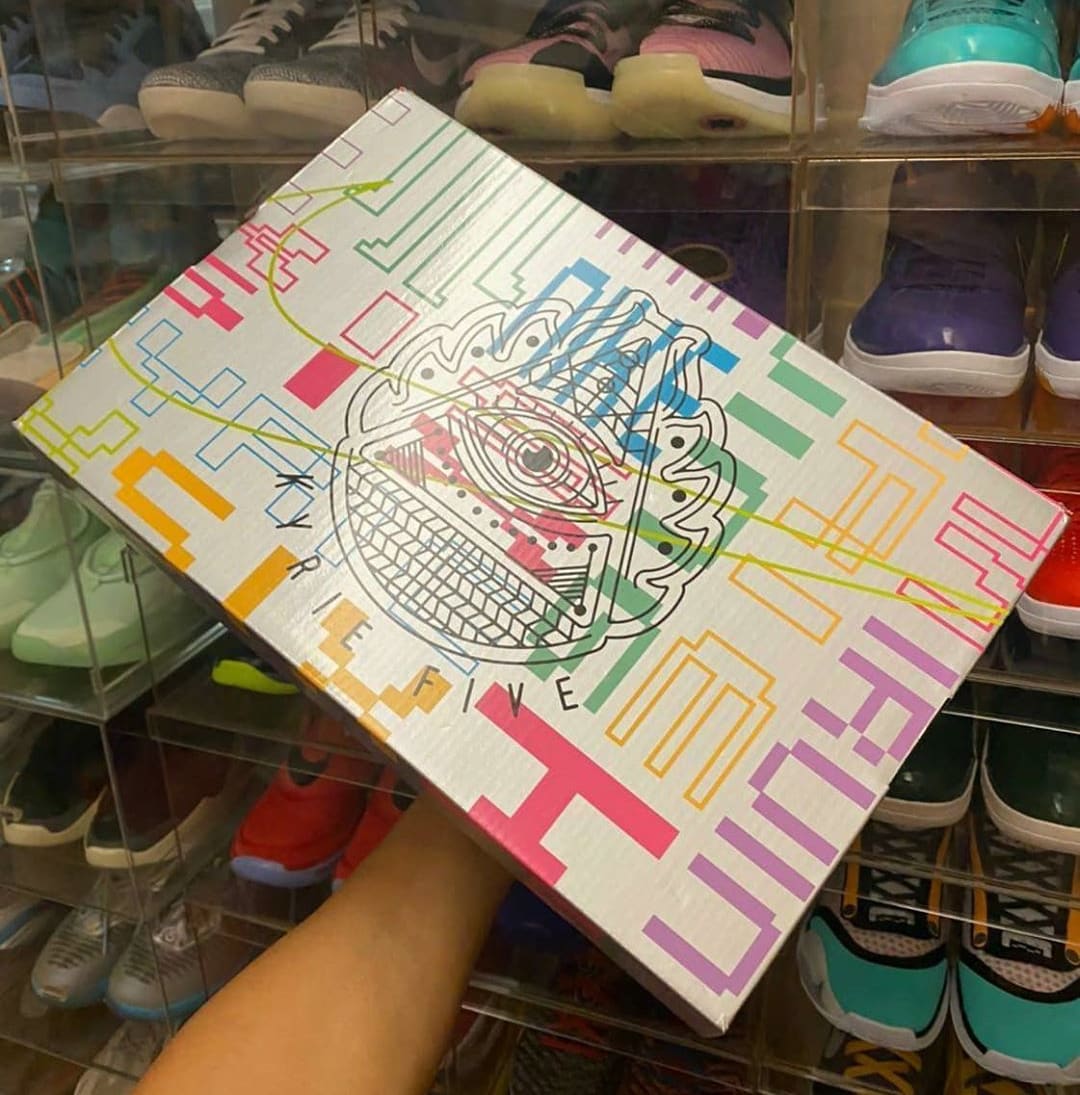 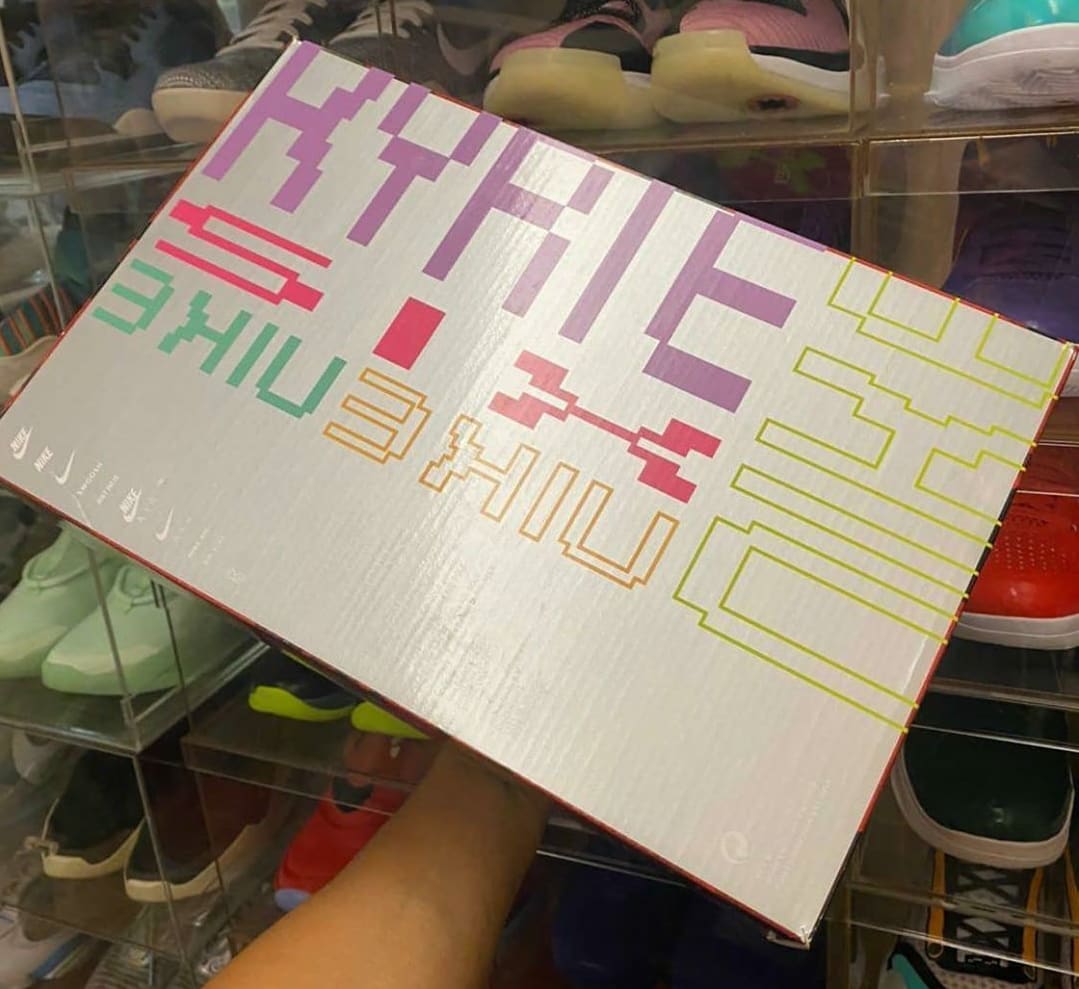 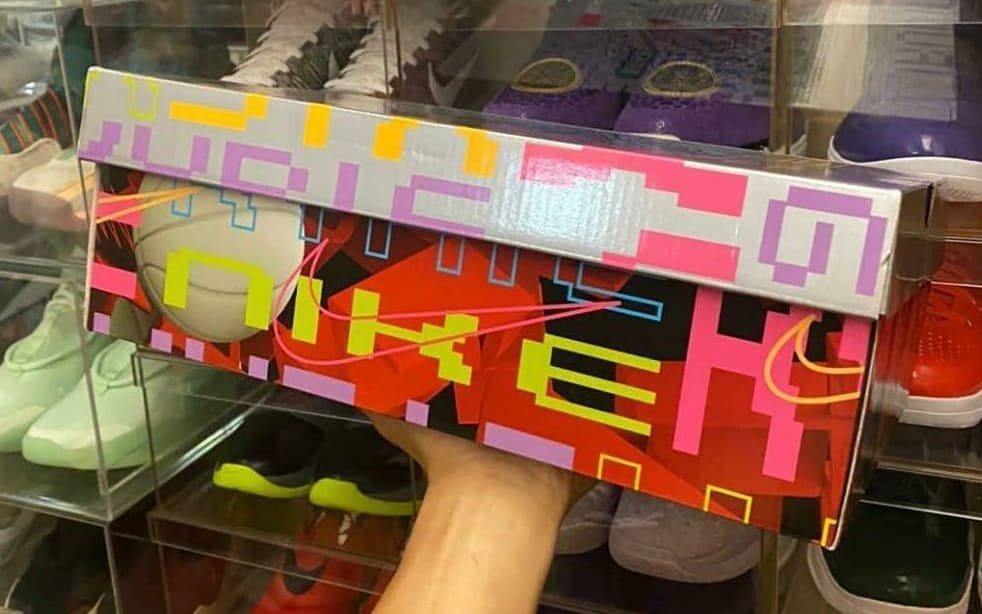