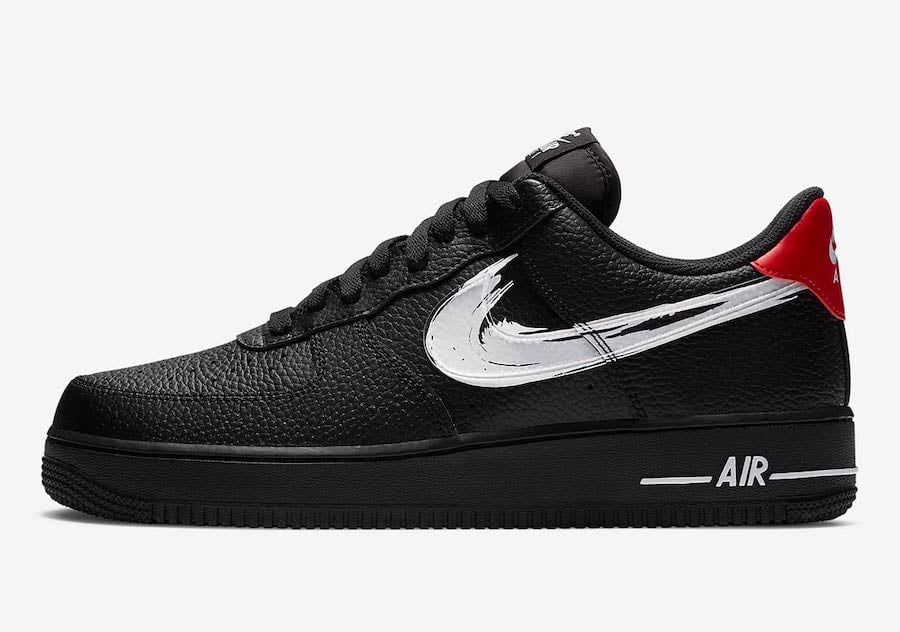 Nike is launching a new ‘Brushstroke Swoosh’ Pack which will feature two color options of the Air Force 1 and is rumored to feature other models.

The two Nike Air Force 1 color options shown comes dressed in your choice of Black or White. The two come highlighted with Brushstroke Swoosh logos on the panels Red lands on the heel tab. Completing the look is Black on the rubber outsole.

Additional photos of the two Air Force 1 options can be seen below which will give you a closer look. Currently a release date is not available, however they are expected to launch soon at select retailers including Nike.com. 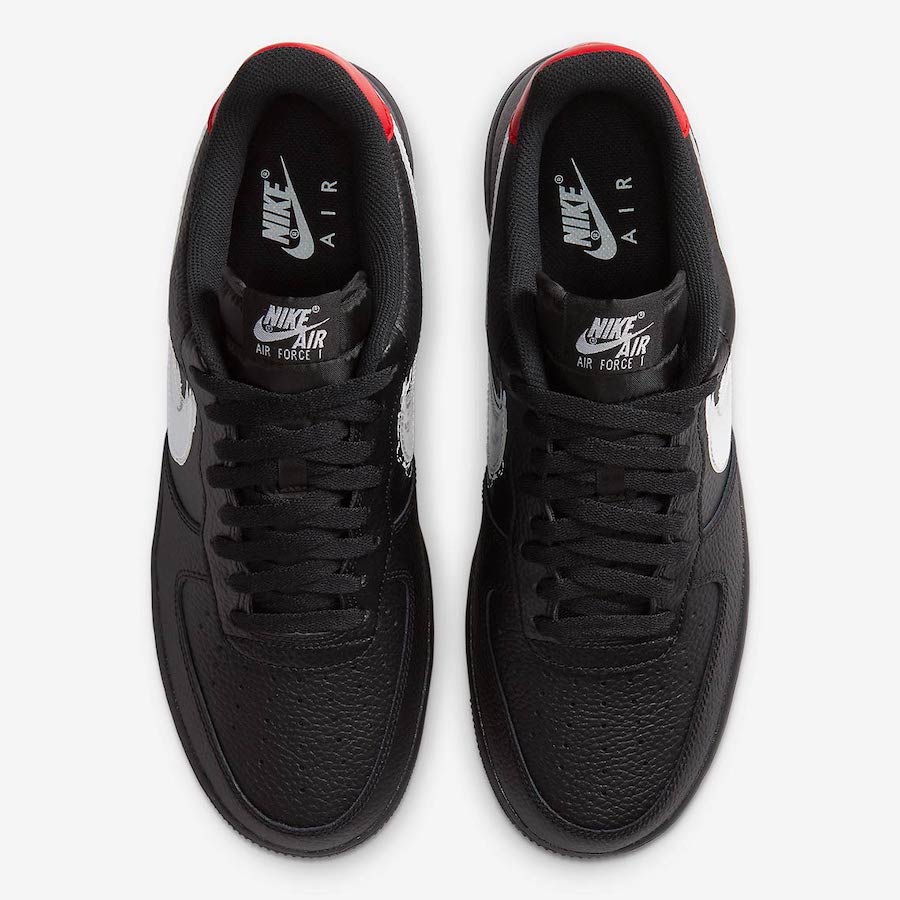 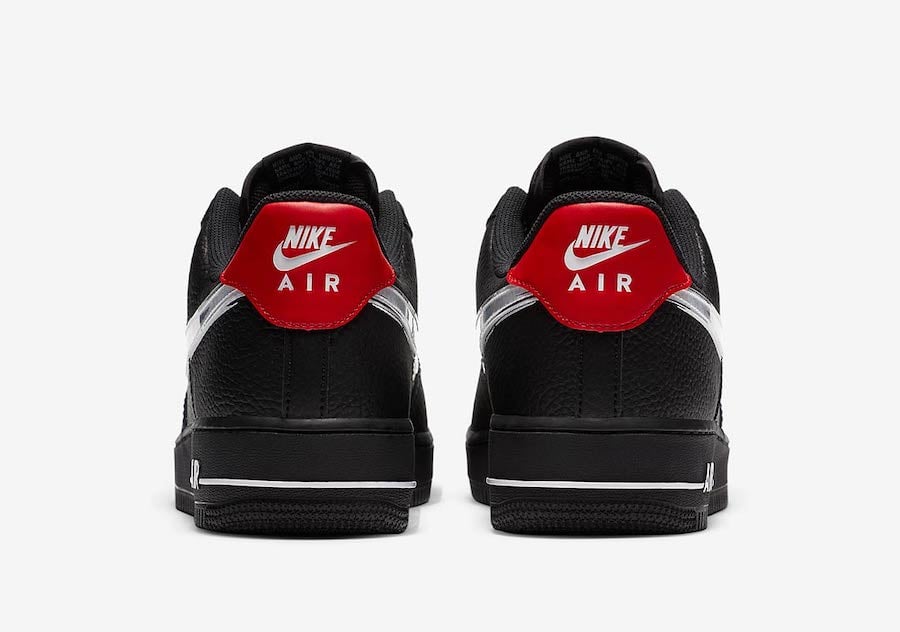 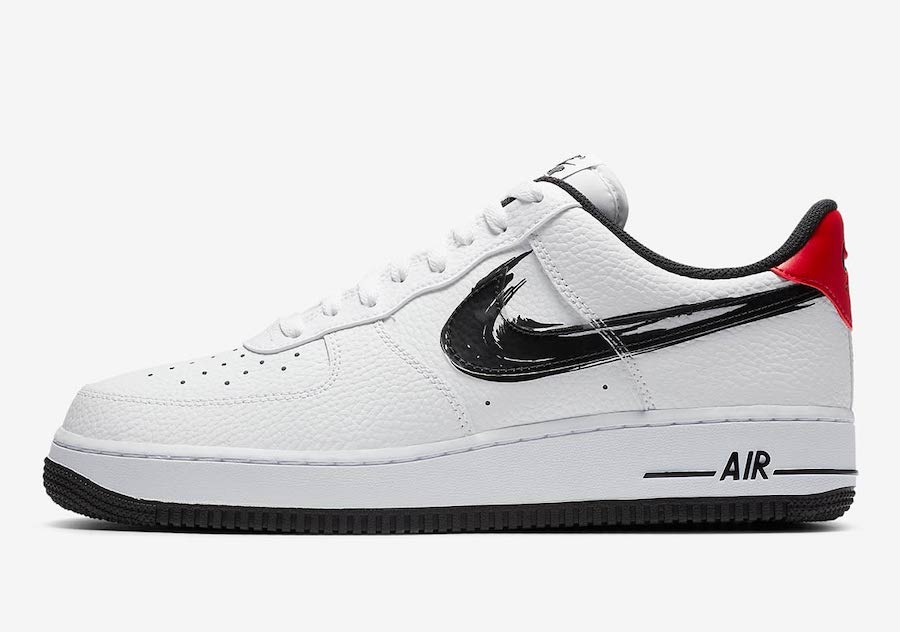 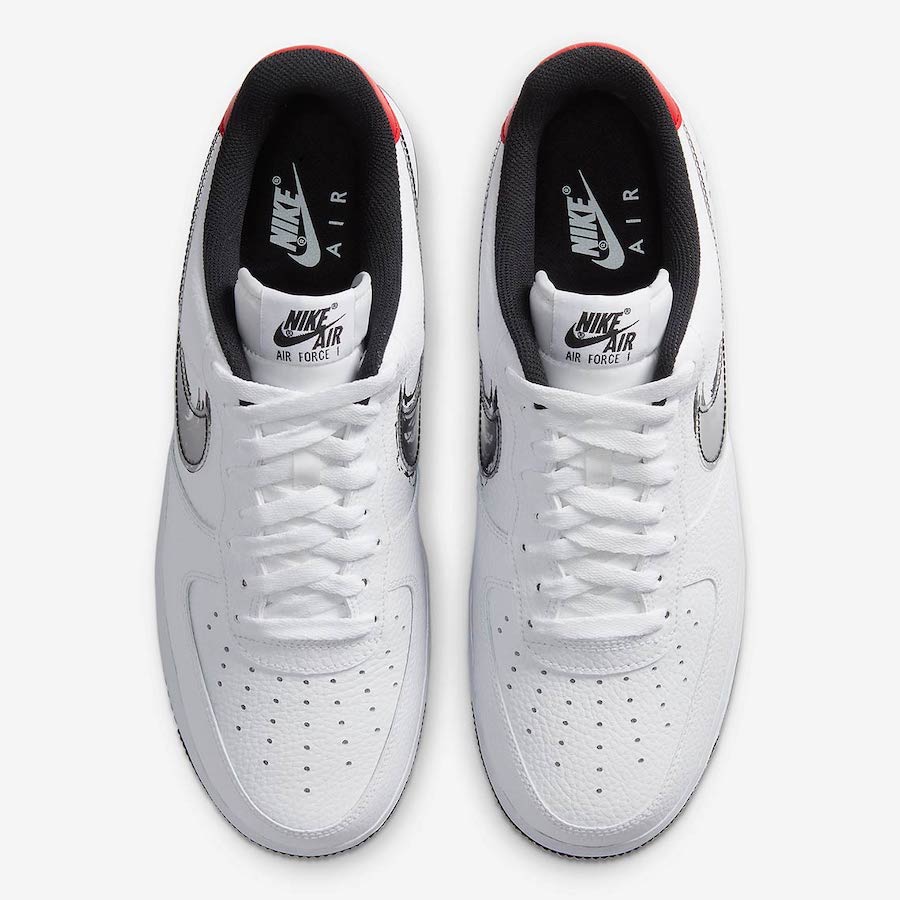 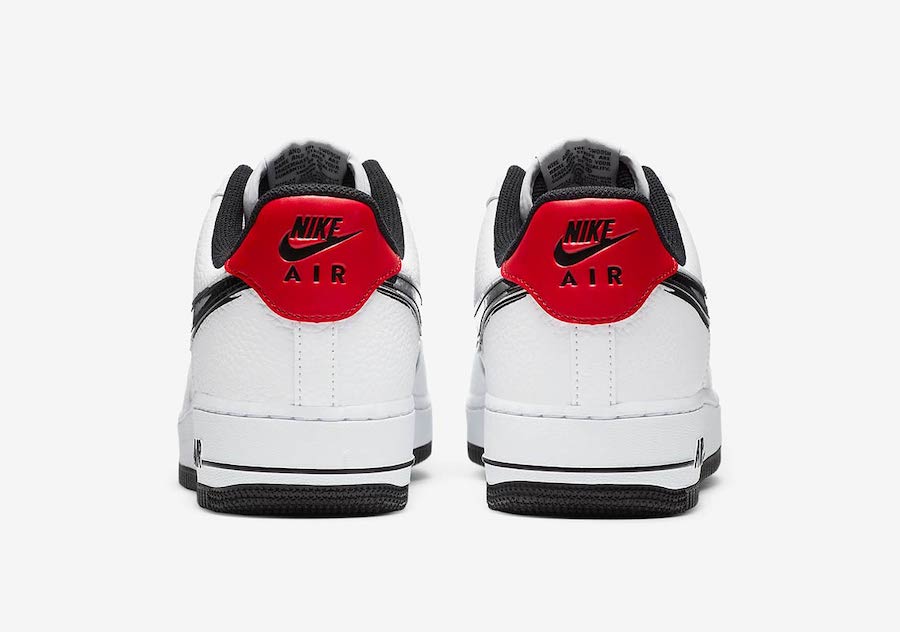