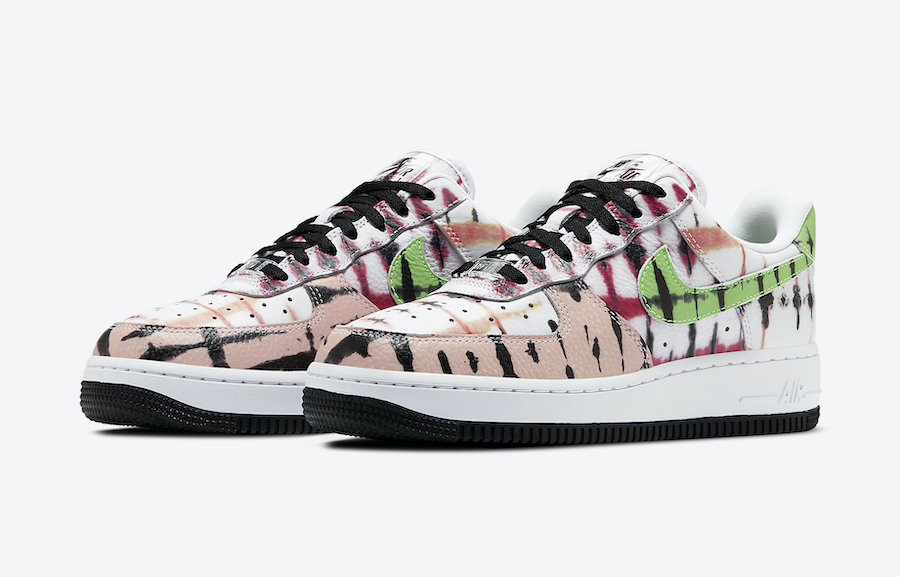 Nike is launching a new Air Force 1 Low which is part of their women’s lineup and comes with a unique tie-dye theme.

Looking closer this low-top Nike Air Force 1 comes dressed in a White, Green Strike, Washed Coral and Black color combination. Utilizing White leather across the base while tie-dye is seen throughout. Following we have Green on the Swoosh, Washed Coral around the toe, White on the midsole and a Black rubber outsole which completes the look.

Below you can check out more images of this Nike Air Force 1 Low ‘Black Tie Dye’ which will give you a closer look. Currently a release date is scheduled to take place in South Korea on July 1st. Currently a stateside launch has yet to be announced. 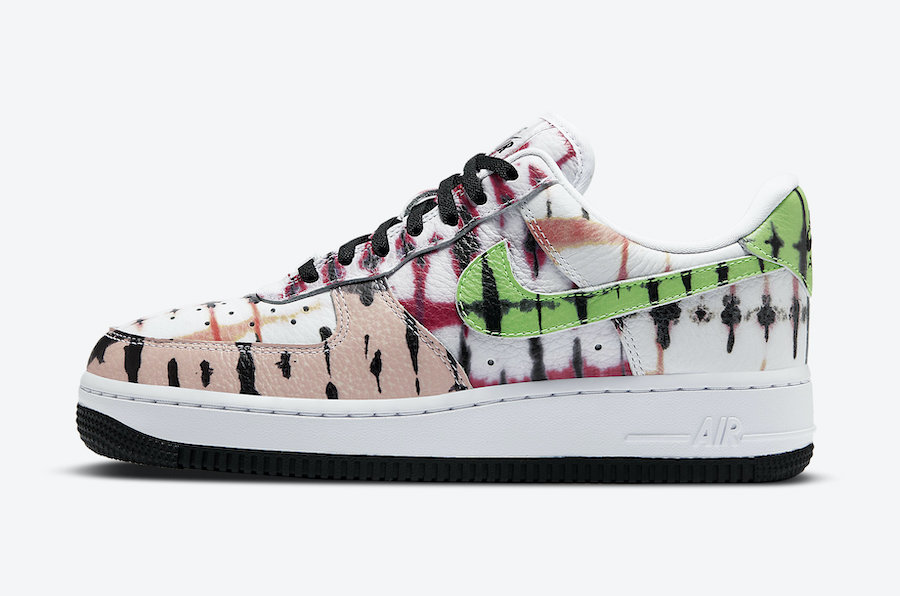 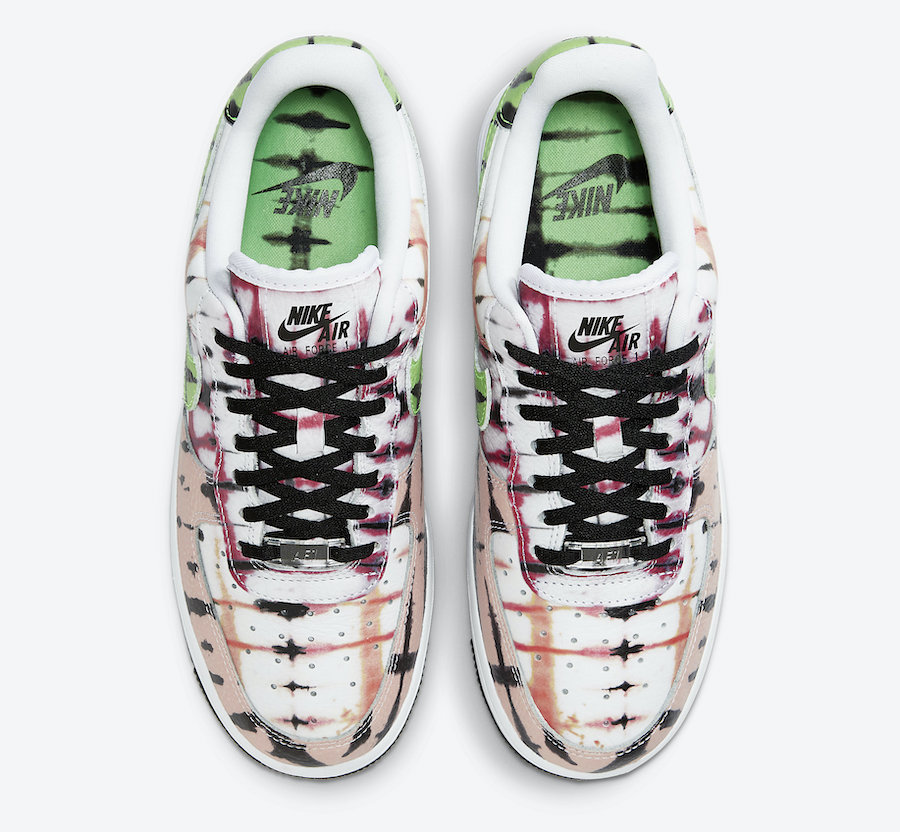 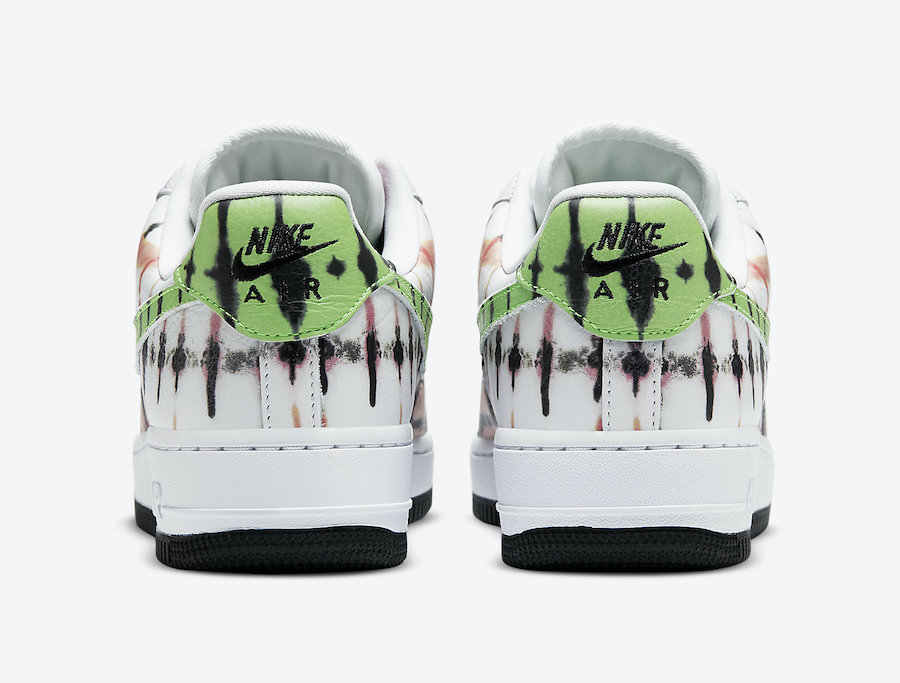