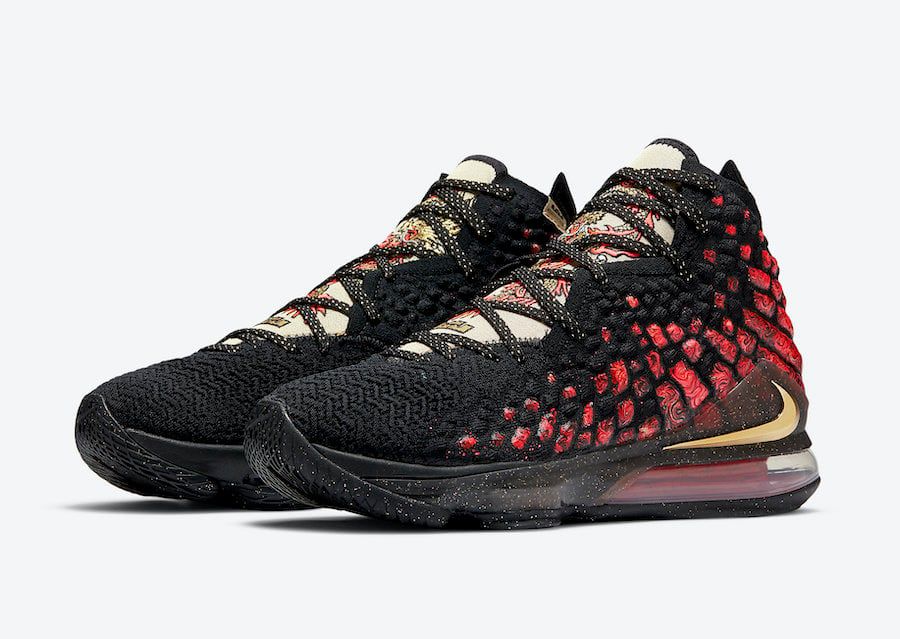 Nike Basketball and LeBron James is releasing the Nike LeBron 17 ‘Courage’ which is inspired by the Chinese culture.

Looking closer this Nike LeBron 17 features Black knitting across the upper while swirl or marble like detailing is done in shades of Peach and Red. Speckled detailing then lands on the midsole along with a Gold Swoosh. On the tongue is an embroidered dragon which is a symbol of good fortune. Other highlights includes Chinese characters on the silk liner in Red which features the words ‘Courage’ and ‘Perseverance’.

You can expect the Nike LeBron 17 ‘Courage’ to release in China on June 27th. Currently a stateside launch has yet to be announced, however once they do release, you will be able to purchase on Nike.com. Retail price is set at $225. Below you can check out additional photos which will give you a closer look.

Update (7/3): Official images of the ‘Courage’ Nike LeBron 17 has landed. This pair has already released in China, however a stateside launch has yet to be announced. 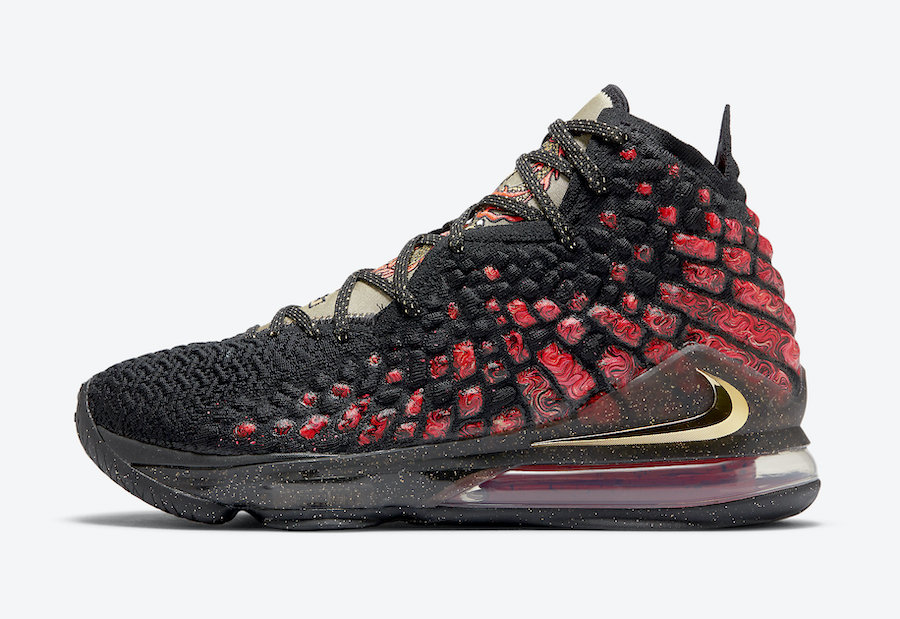 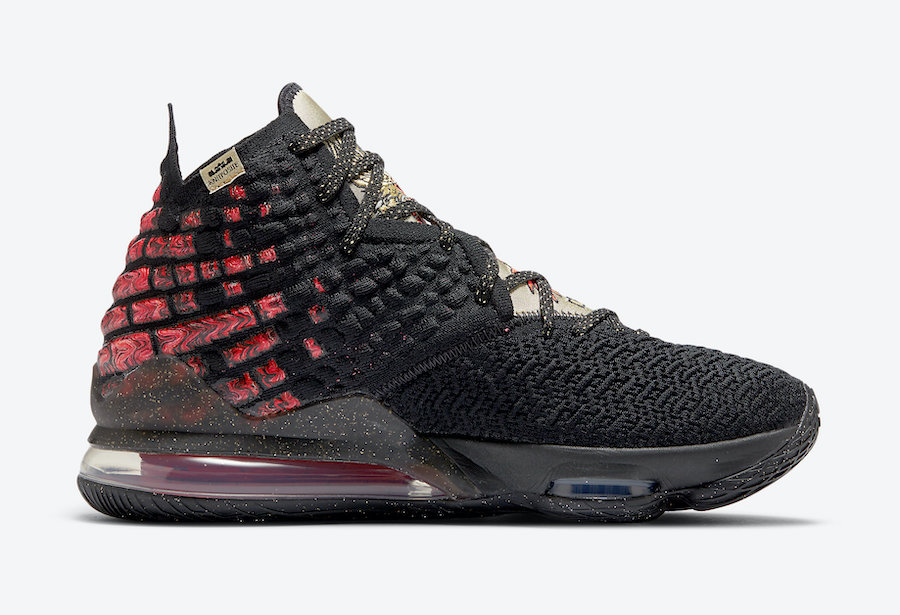 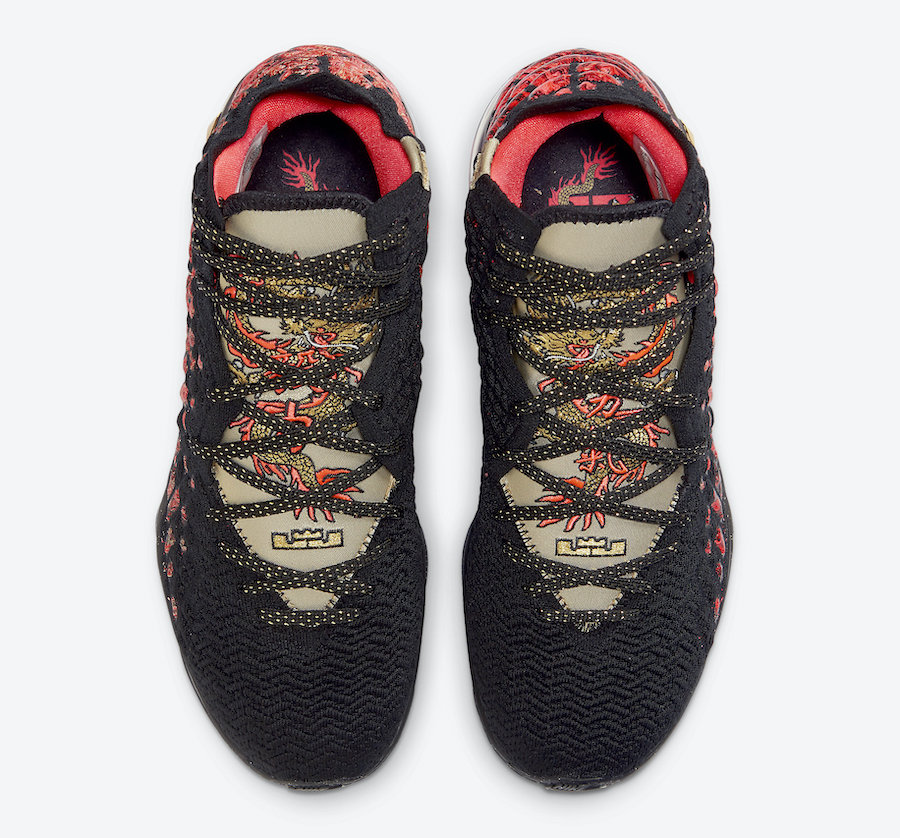 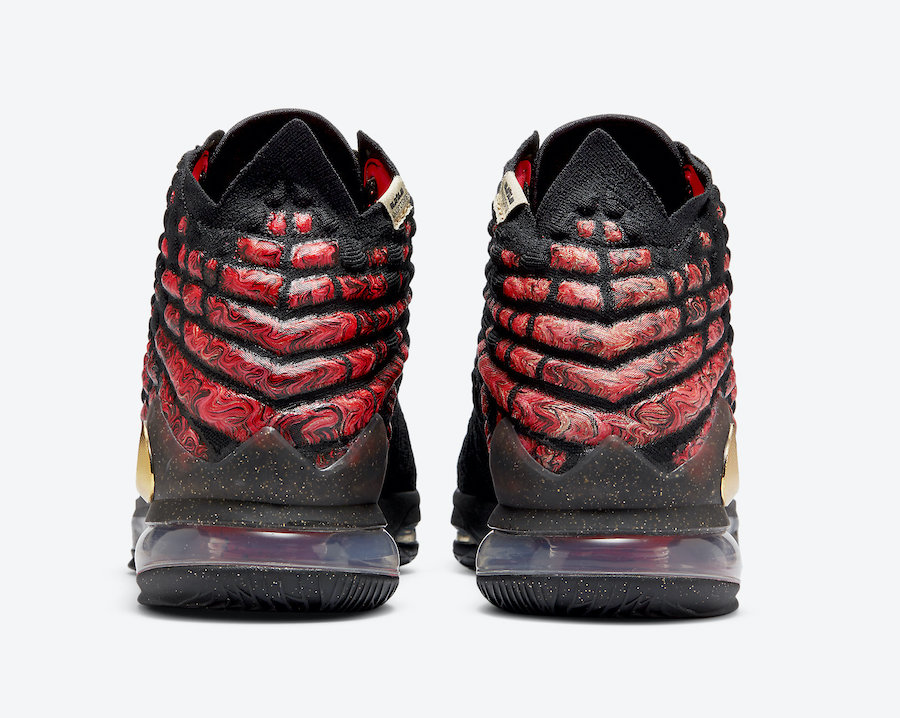 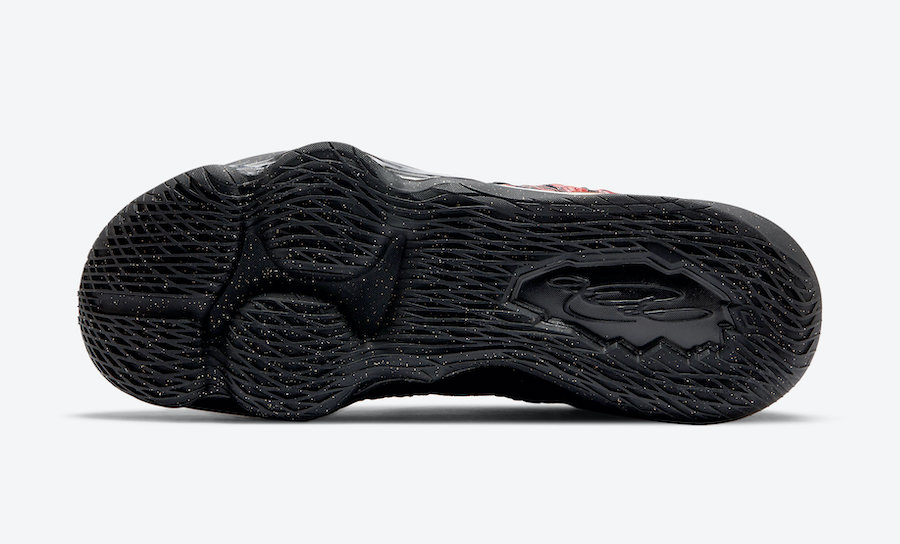 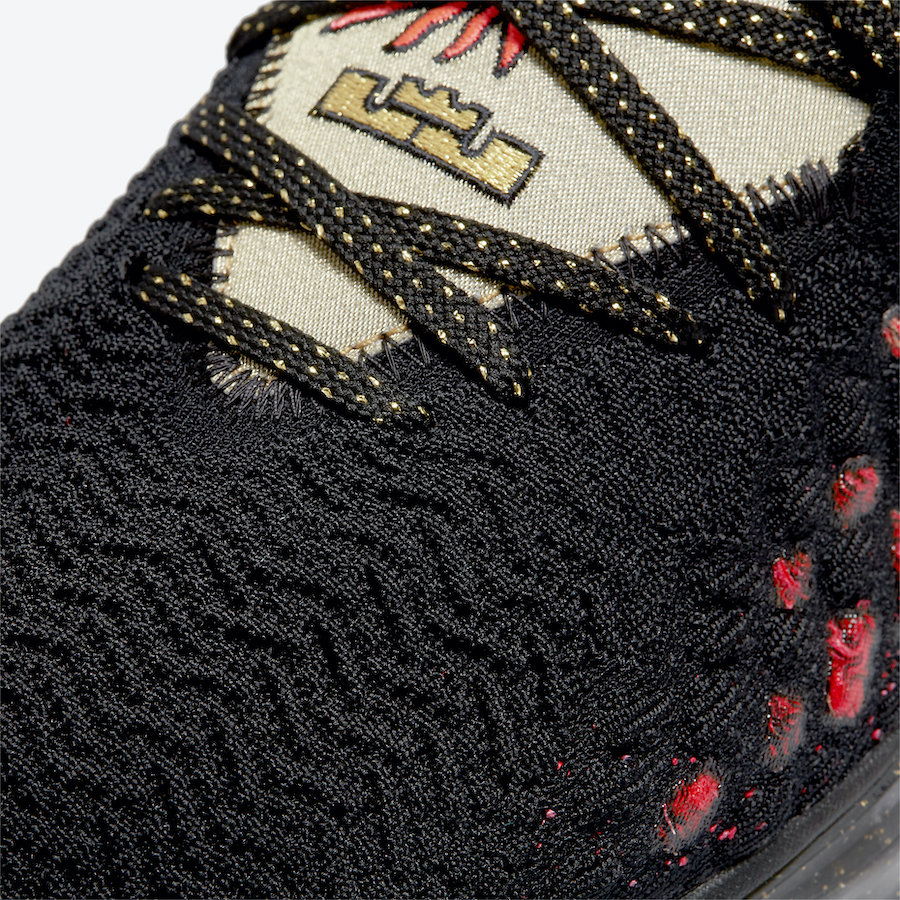 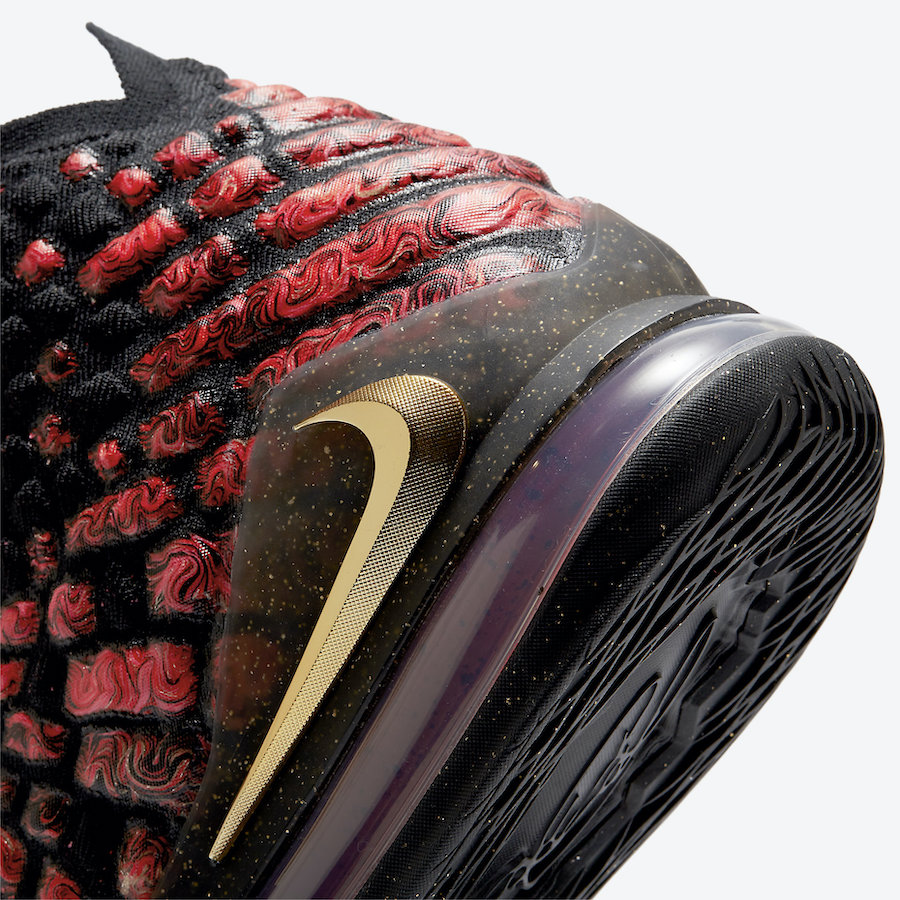 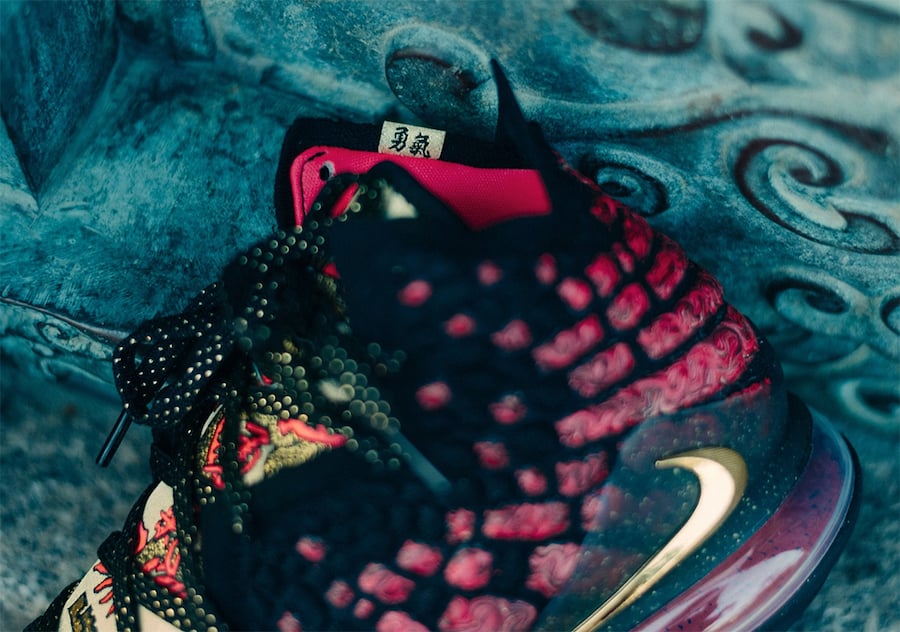 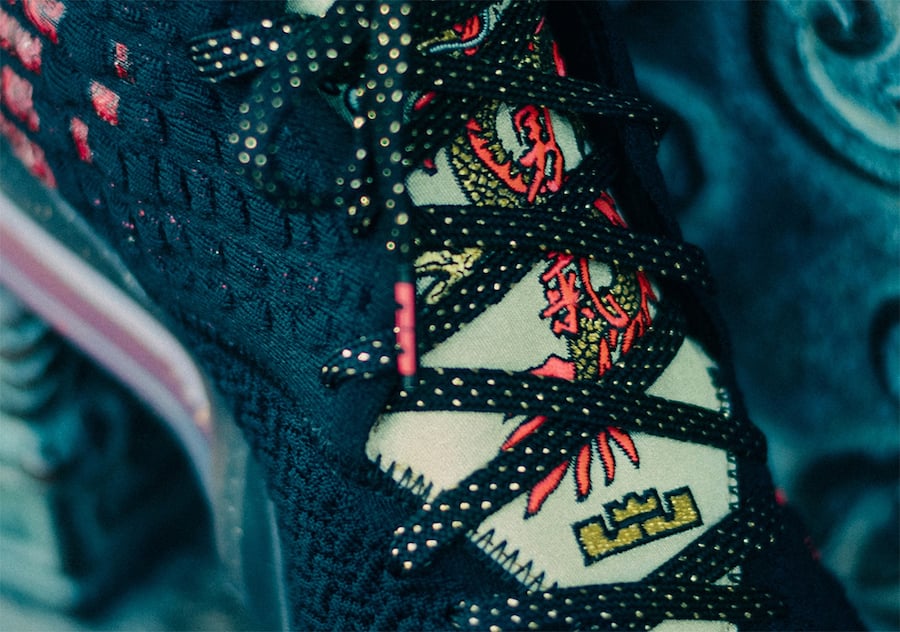 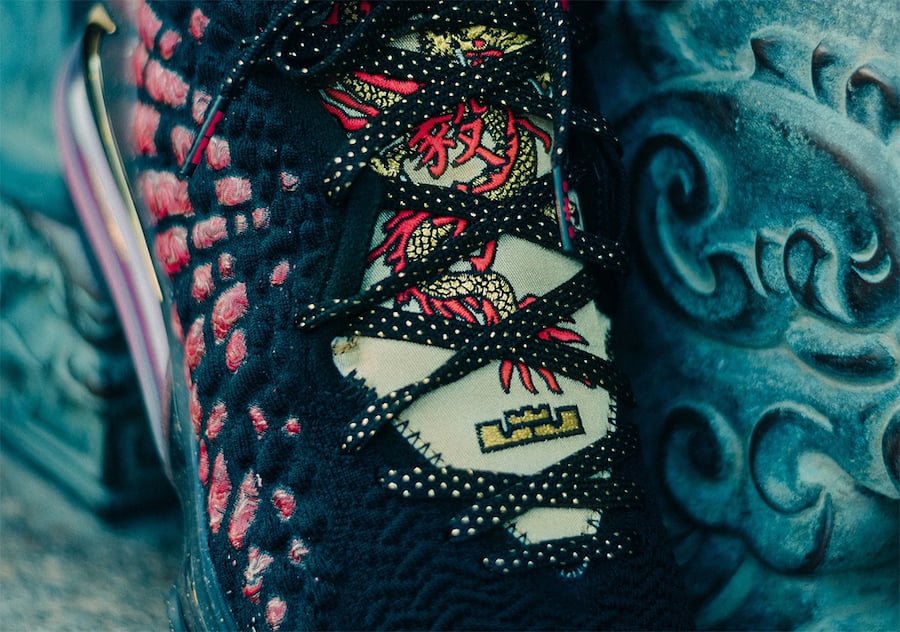