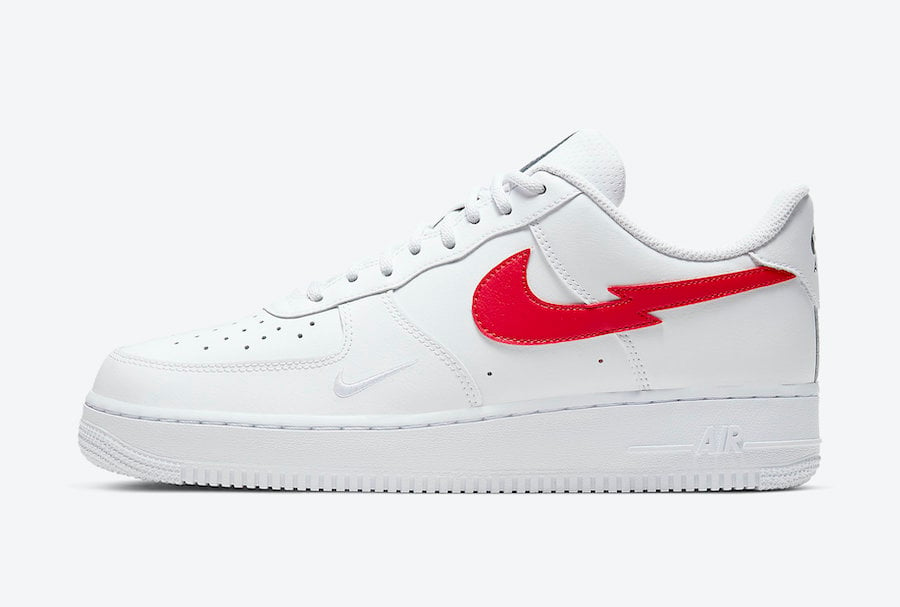 Not only is Nike launching the Air Max 90, they are also dropping a special iteration of the Air Force 1 which is part of their ‘Euro Tour’ lineup.

This Nike Air Force 1 Low comes dressed in a White, University Red and Midnight Navy color combination. Utilizing White leather across the upper while Red lands on the lightning bolt Swoosh logo across the panels. Following we have Navy branding on the heel, Silver tongue taping and a global logo on the insoles to complete the look.

Additional photos of the Nike Air Force 1 Low ‘Euro Tour’ can be seen below which will give you a closer look. Currently a release date is not available, however they are expected to arrive soon at select retailers including Nike.com. 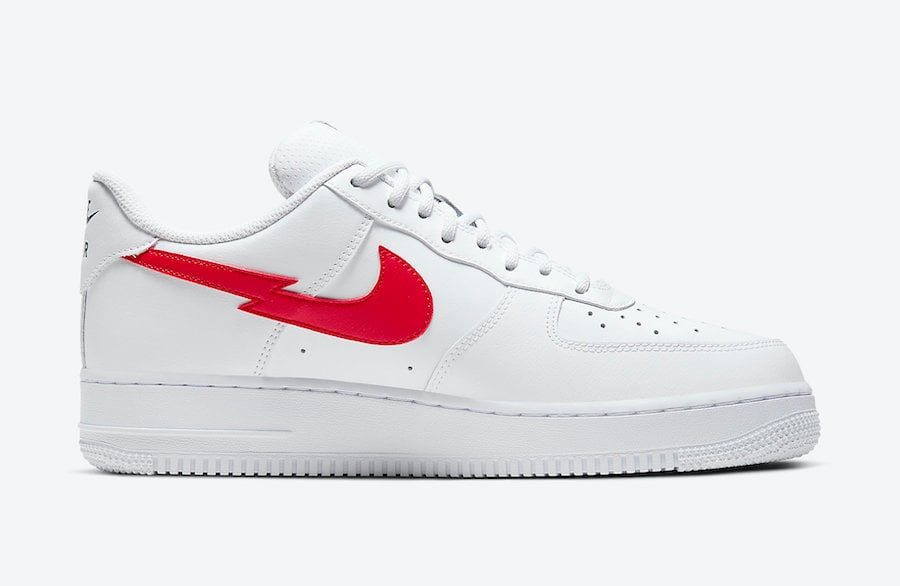 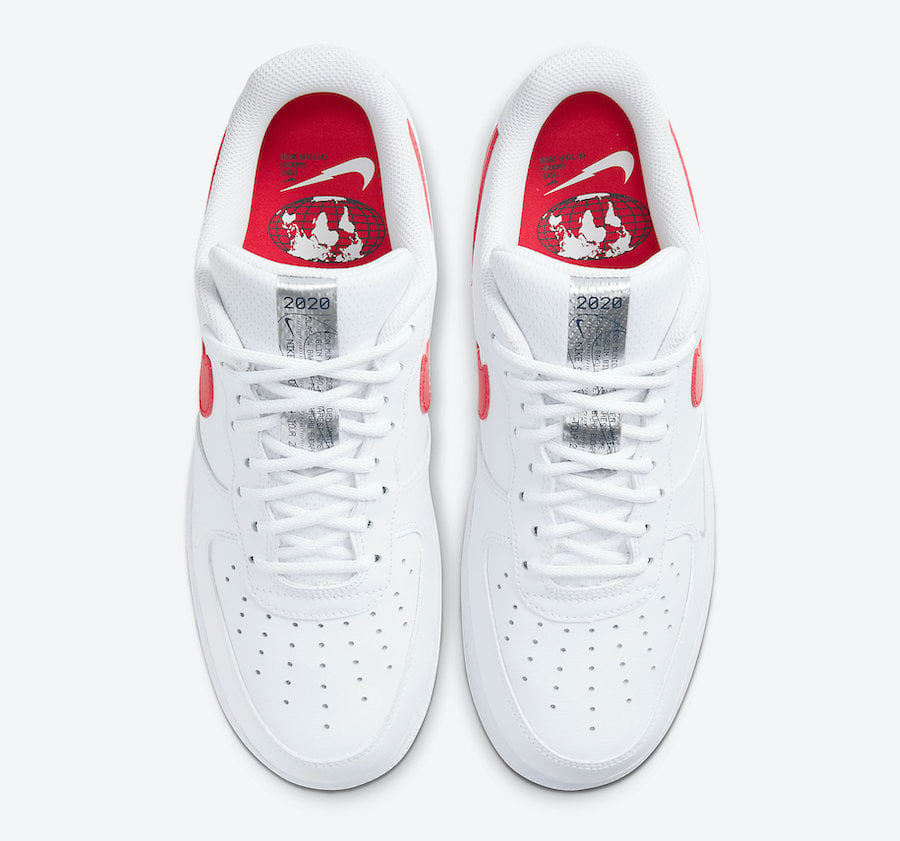 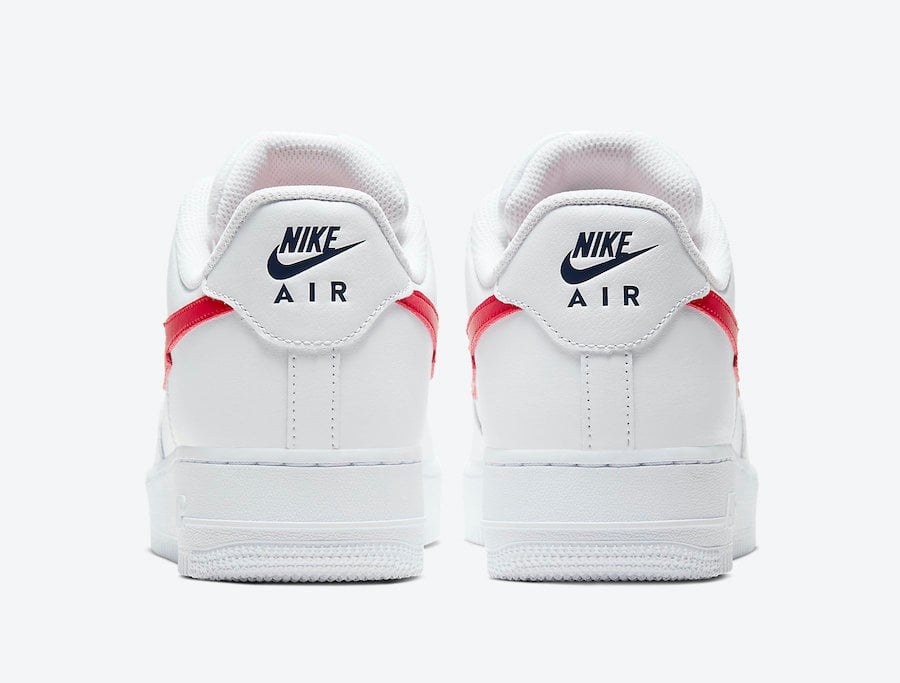 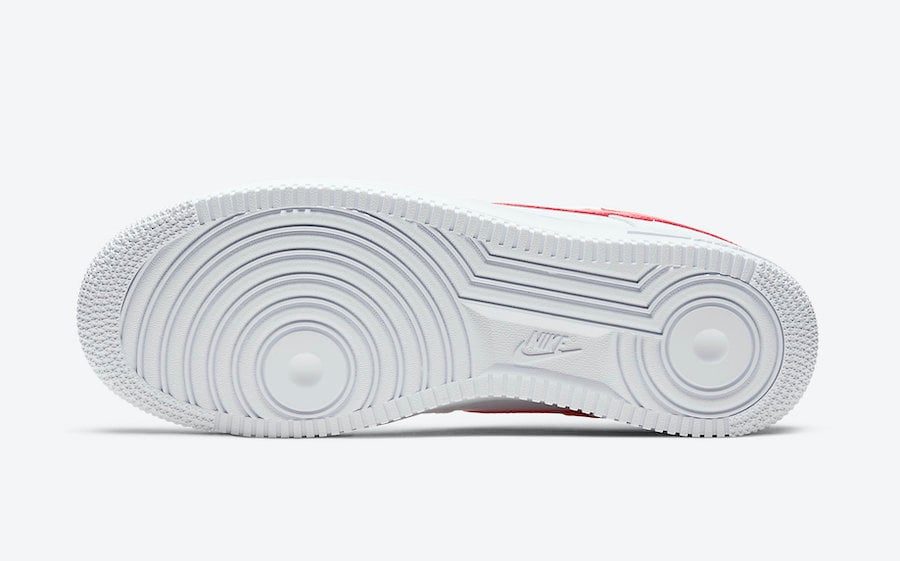