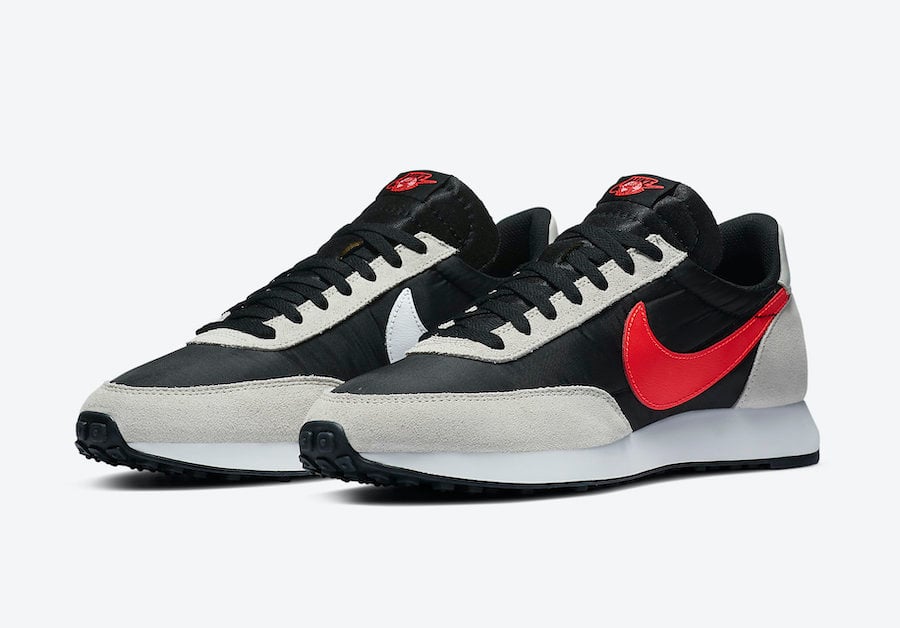 Also part of the upcoming ‘Worldwide’ collection is the Air Tailwind 79 which will feature mismatch Swoosh logos.

Featuring a Black, Flash Crimson, Light Bone and White color combination. Utilizing a Black nylon base while Grey suede lands on the overlays. In addition we have Red and White leather on the Swoosh logos along with a Black waffle rubber outsole. Other details includes the globe branding on the tongue and ‘Worldwide’ text on the insoles.

Additional photos of the Nike Air Tailwind 79 ‘Worldwide Pack’ can be seen below which will provide you with a closer look. Currently a release date is not available, however they are expected to arrive soon at select retailers including Nike.com. 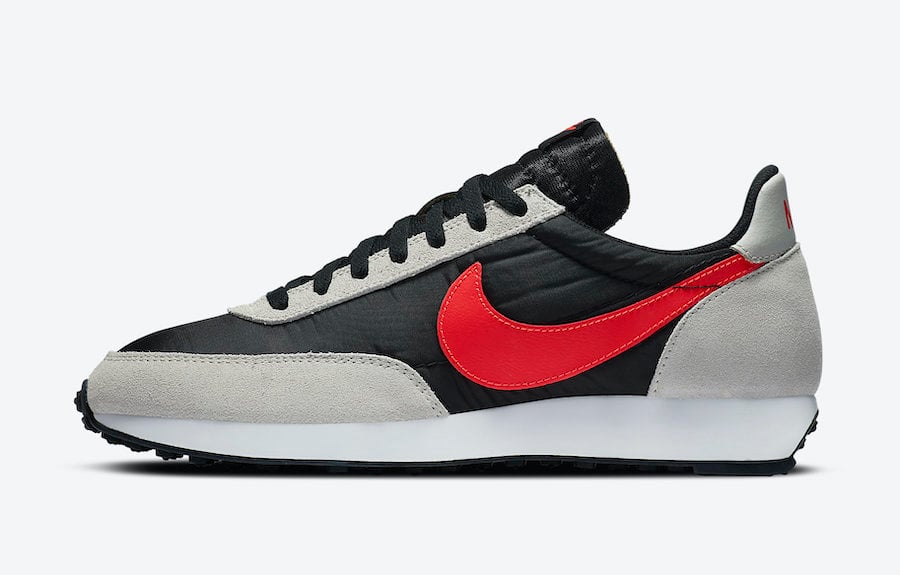 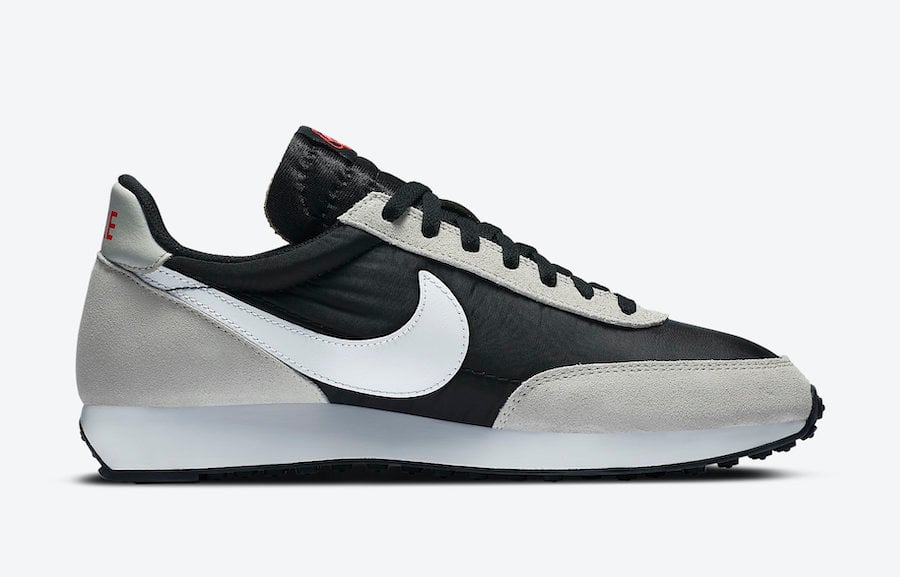 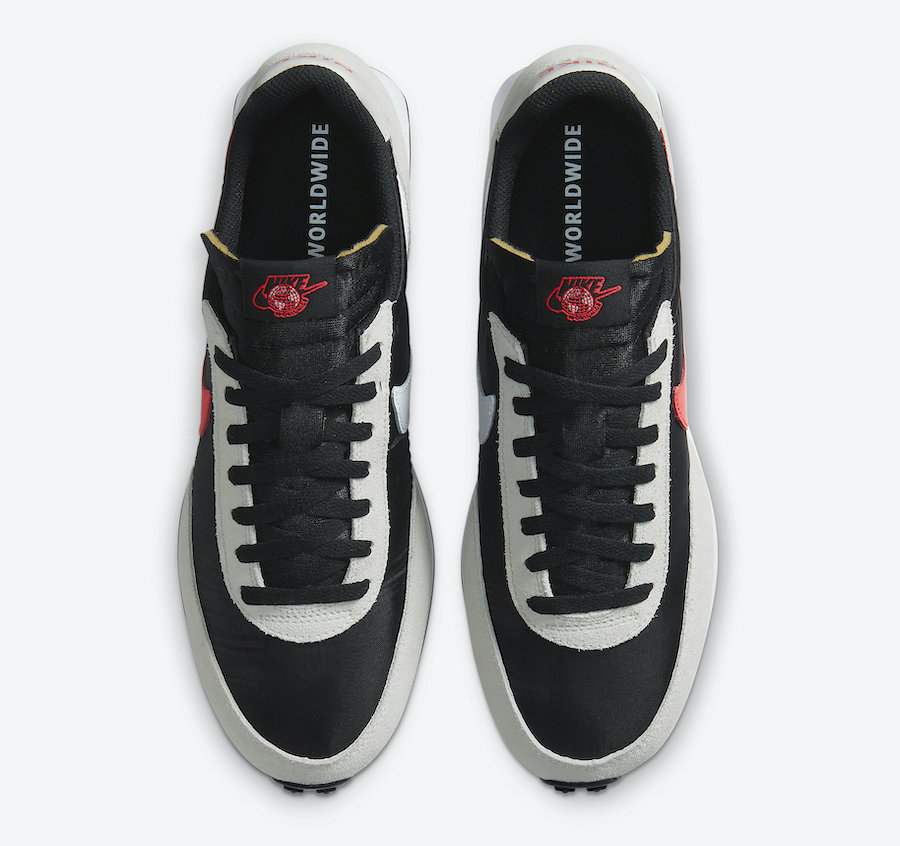 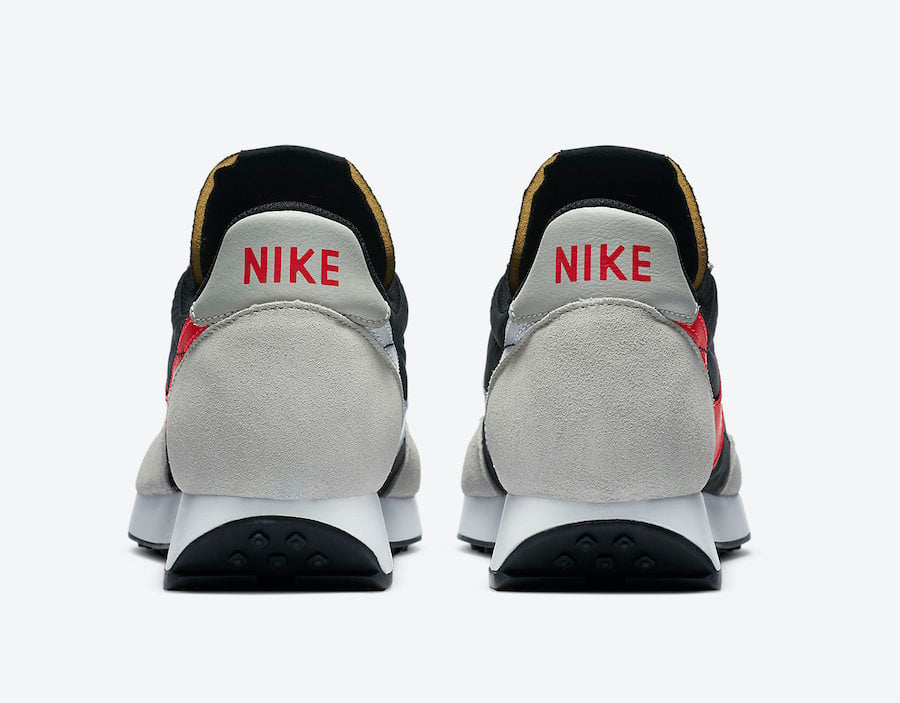 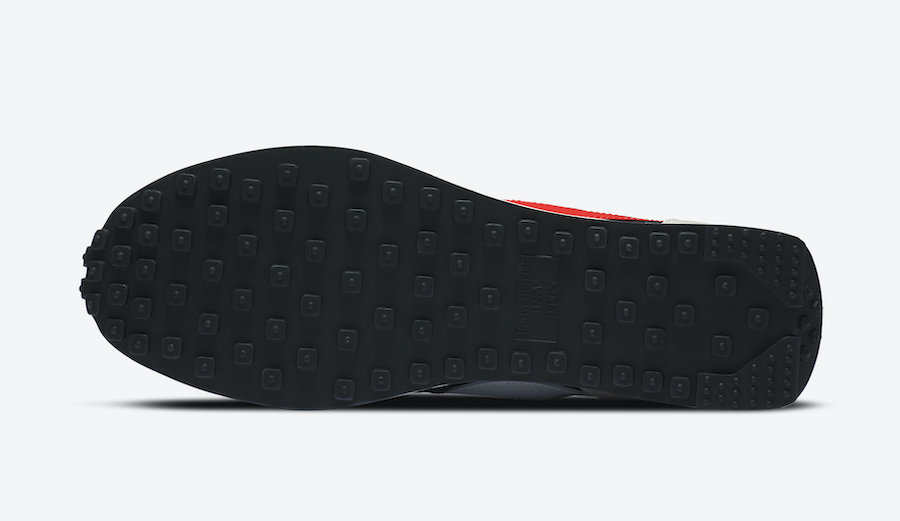