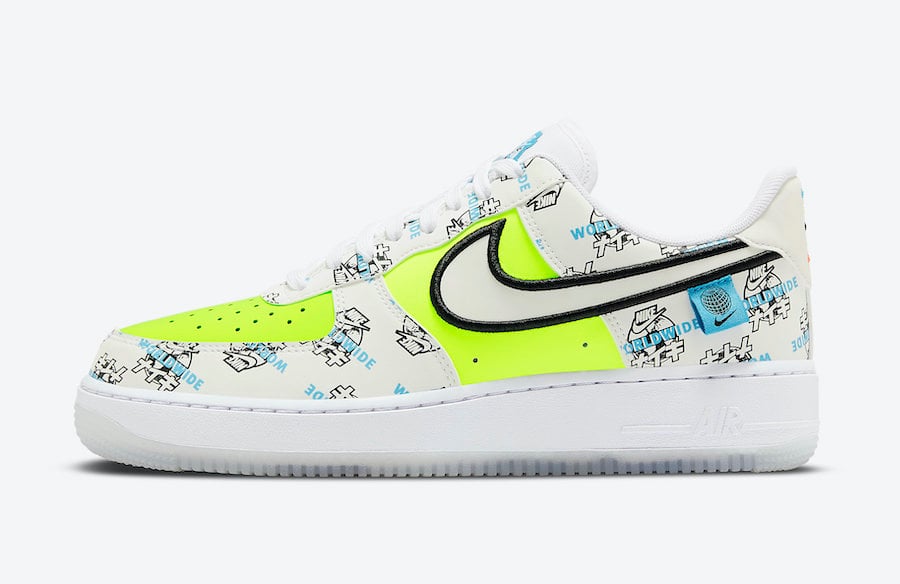 Along with the Air Max 90, Nike is also dropping the Air Force 1 part of their ‘Worldwide Pack’ which is inspired by the bright city lights of Tokyo.

This Nike Air Force 1 Low comes dressed in a White, Volt and Blue Fury color combination. Looking closer it features Volt on the toe and panels while White leather lands on the overlays. Following we have katakana’s and Nike’s globe logos throughout, stacked Swoosh logos on the heel and a Black embroidered Swoosh. Some of the other highlights includes ‘Worldwide’ branding on the tongue and insoles while a translucent outsole displays katakana graphic.

Currently a release date for this Nike Air Force 1 ‘Worldwide’ has yet to be announced, however they are expected to arrive soon at select retailers including Nike.com. For now you can scroll below to check out more images which will give you a closer look. 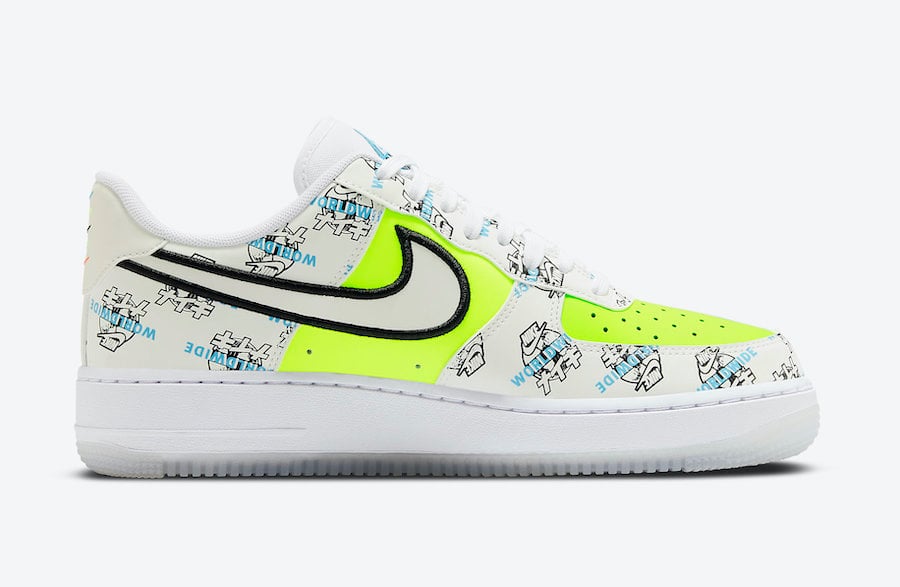 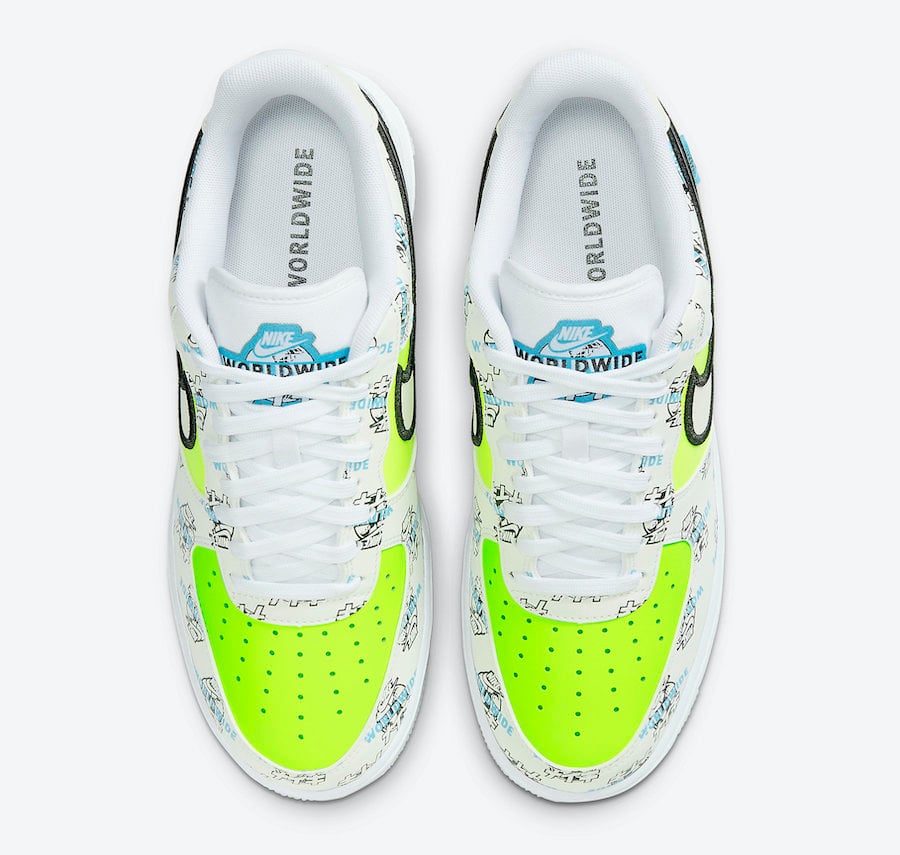 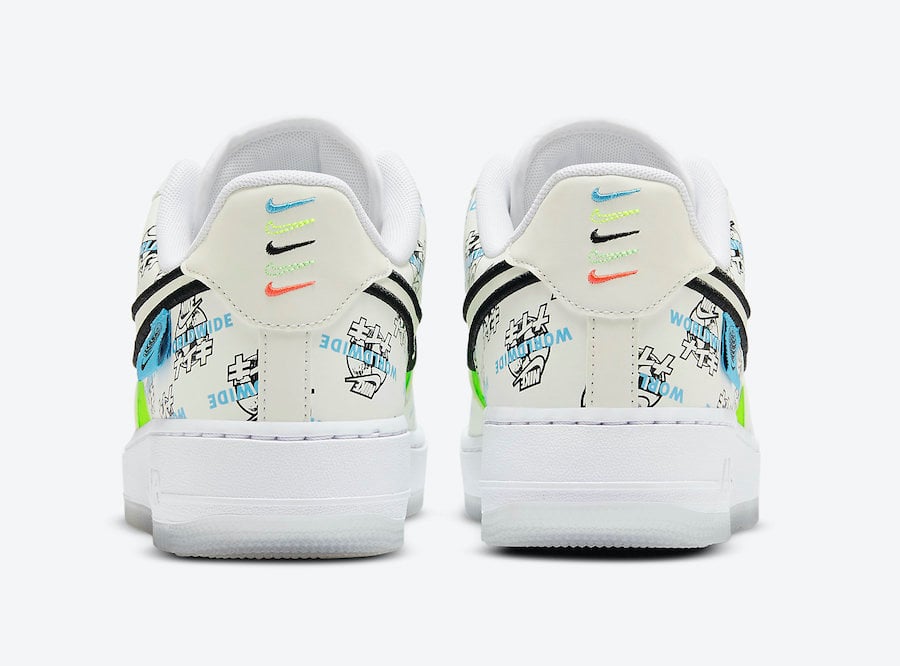 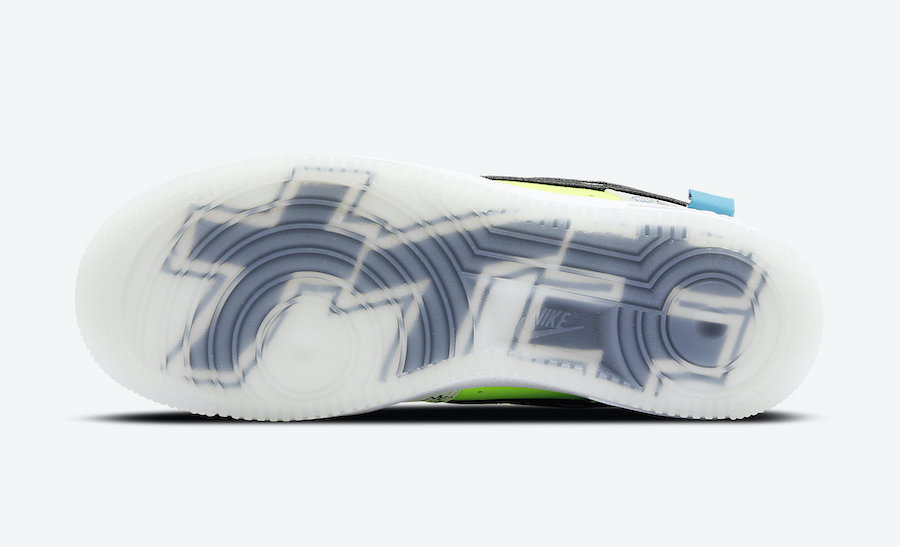