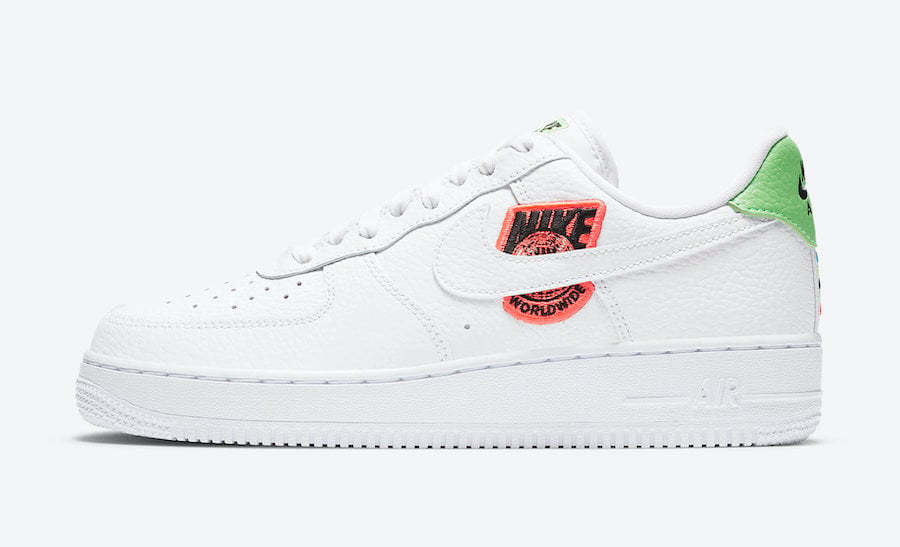 We will see a handful of Air Force 1 releases part of Nike’s ‘Worldwide Pack’ that is expected to launch this Summer.

One of the latest we have to showcase comes dressed in a White, Dark Crimson and Impact Green color combination. Utilizing White tumbled leather across the upper while both Dark Crimson and Impact Green accents run throughout. In addition we have ‘Worldwide’ embroidered under the Swoosh while stacked Swoosh logos land on the heel. Finishing the look is branding on the tongue and insoles.

Additional photos of this Nike Air Force 1 Low ‘Worldwide’ can be seen below which will give you a closer look. Currently a release date is not available, however they are expected to arrive soon at select retailers including Nike.com. 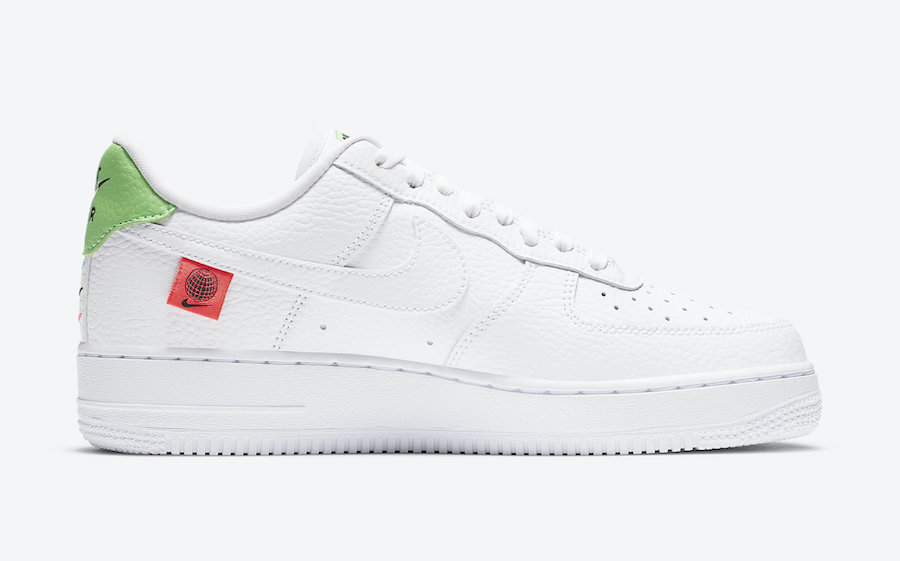 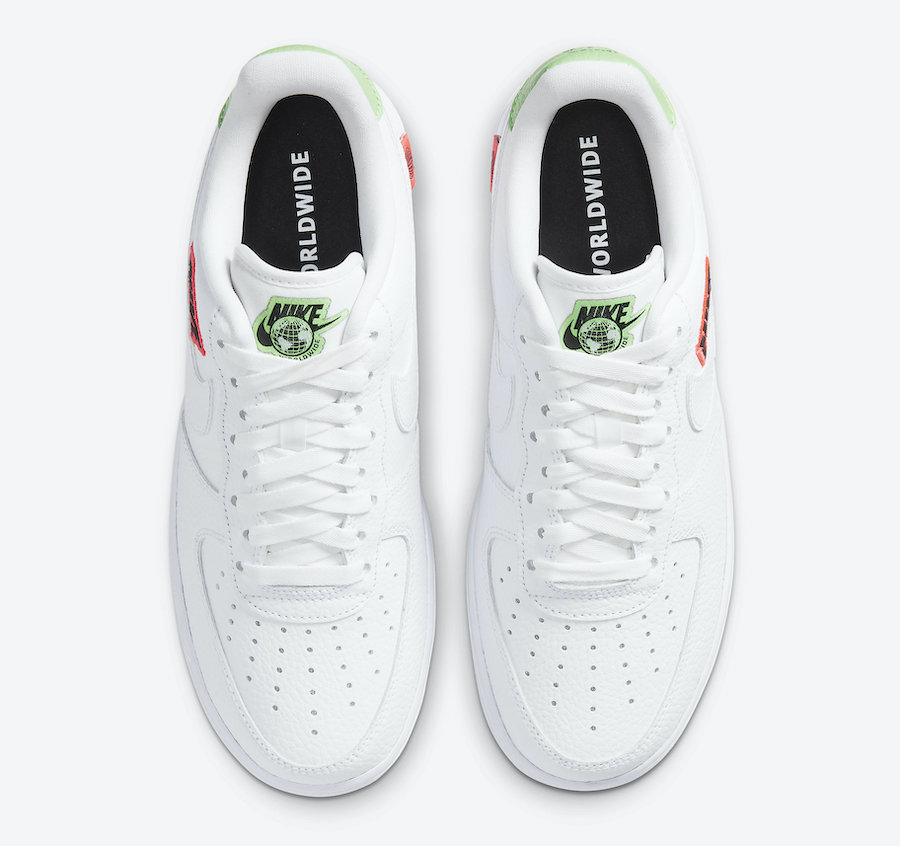 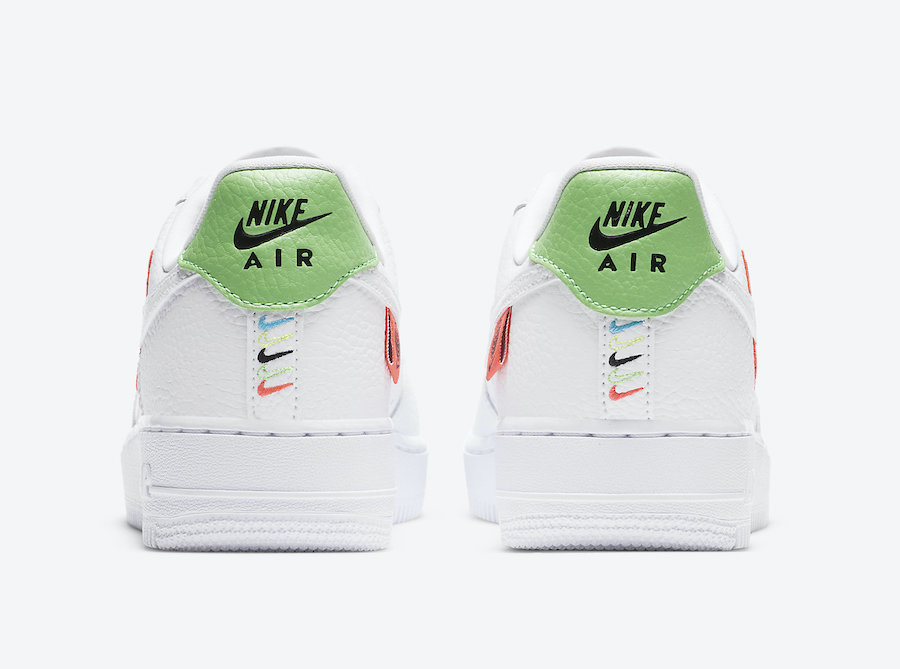 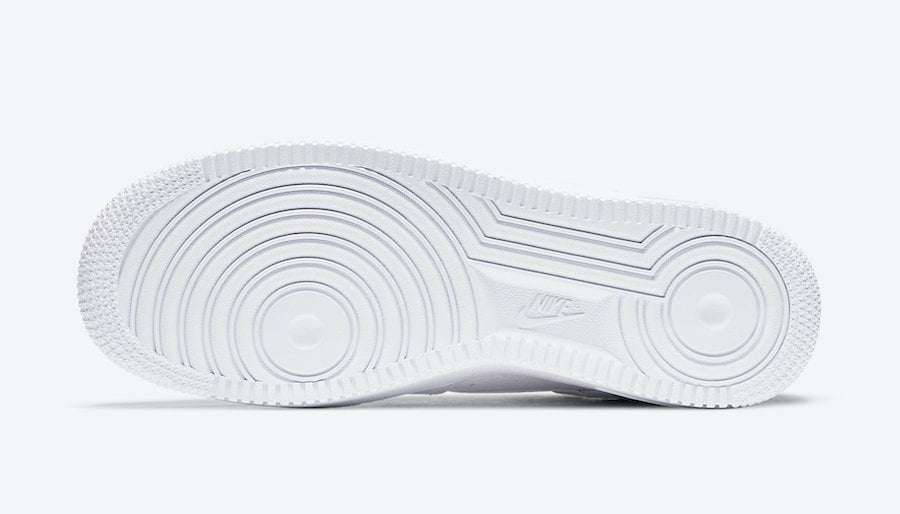