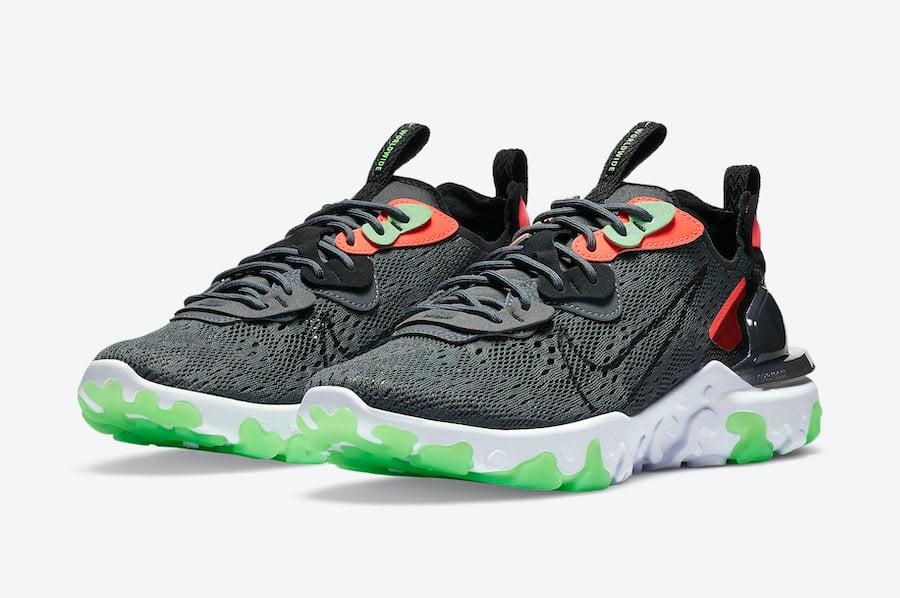 One of Nike’s biggest collection as of late is known as ‘Worldwide’ and as we have seen plenty of models added including multiple color options, next up is the React Vision.

Dressed in a Iron Grey, Black, White and Green Strike color combination. Using Dark Grey across the upper while a lighter shade of Grey lands on the eyelets. In addition we have Green Strike and Crimson accents while ‘Worldwide’ text is applied to the pull tabs and insoles. Finishing the look is White on the React midsole and Green on the outsole.

Continue to scroll below to check out more images of the Nike React Vision ‘Worldwide’ which will give you a closer look. You can expect this pair to launch at select retailers including Nike.com soon. Retail price is set at $140. 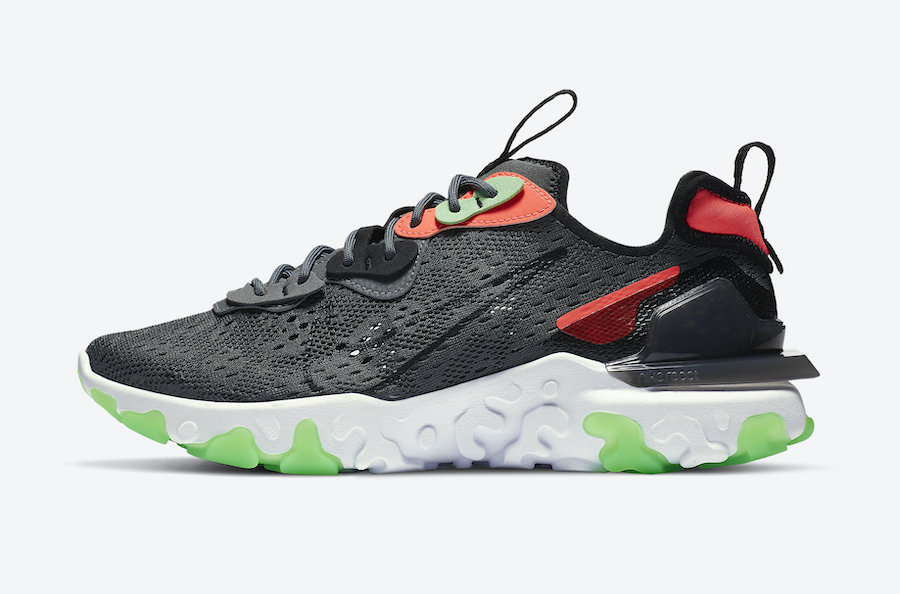 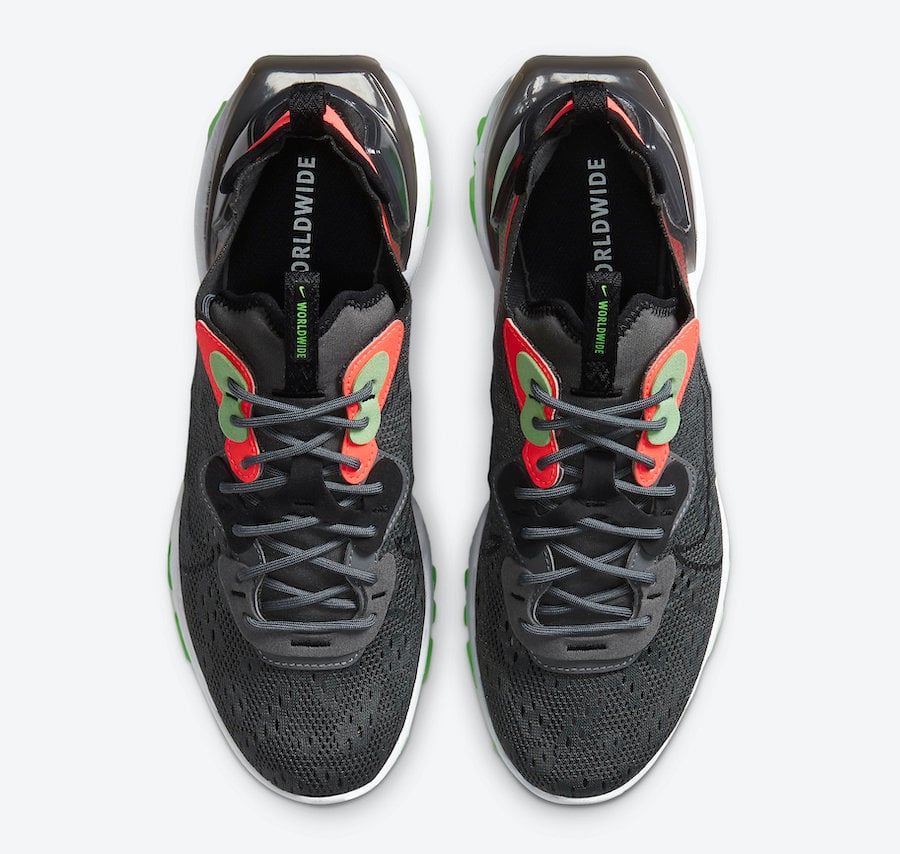 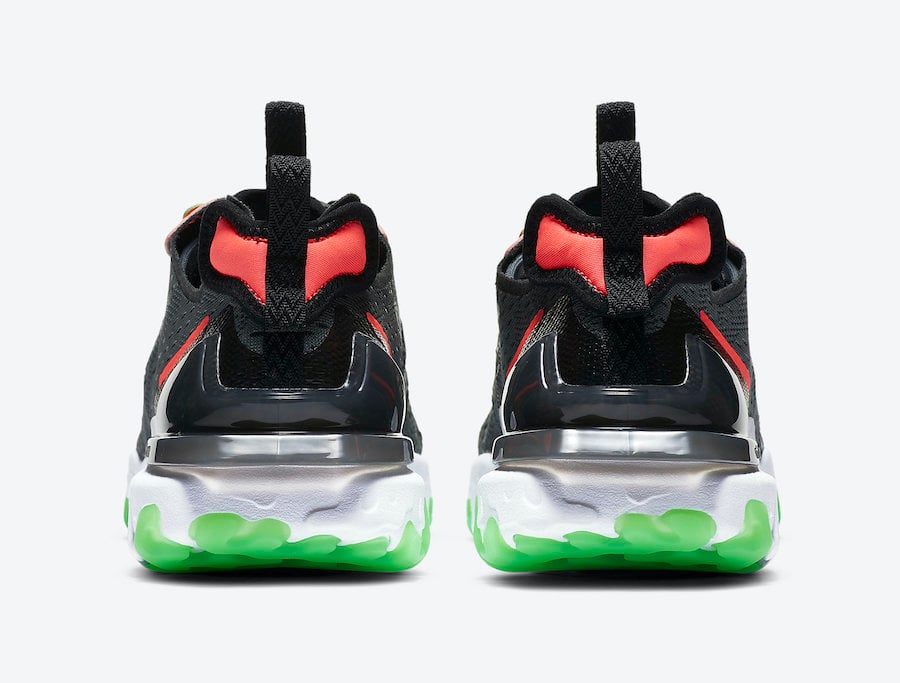