Nike Air Force 1 Releasing with Animal Prints on the Swooshes 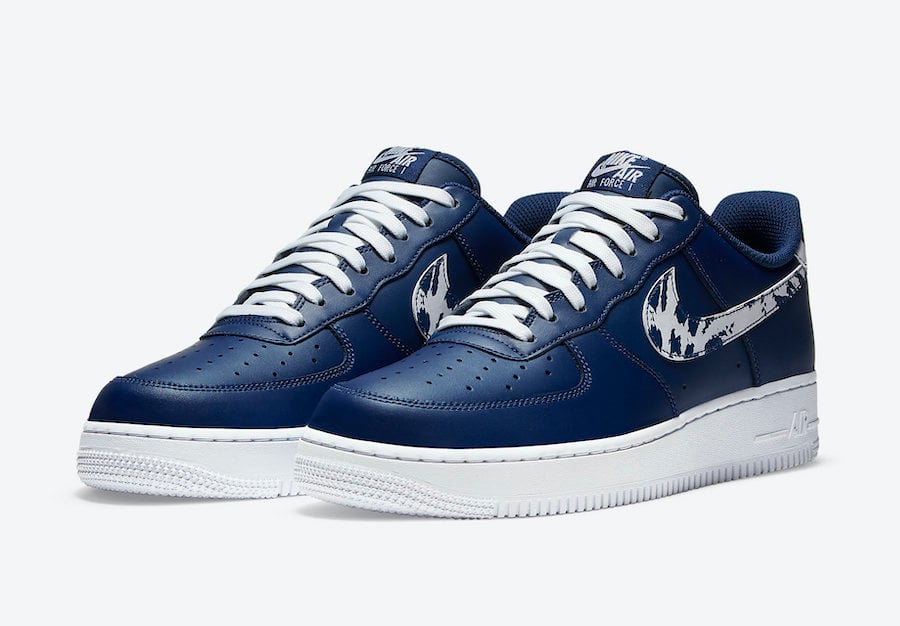 The Nike Air Force 1 continues to launch in new color options and using different designs and next up is a pair that might be part of an upcoming ‘Animal Swoosh’ Pack that will debut for the Summer months.

Looking closer this Nike Air Force 1 Low comes with Navy Blue leather across the upper while White lands on the laces, midsole and rubber outsole. Sticking out the most is Blue stripes on the White Swoosh logo and heel which finishes the look.

Below you can check out additional photos of this Air Force 1 which will give you a closer look. While a release date is not available, they are expected to arrive soon at select retailers including Nike.com. Once more information is available we will make sure to update. 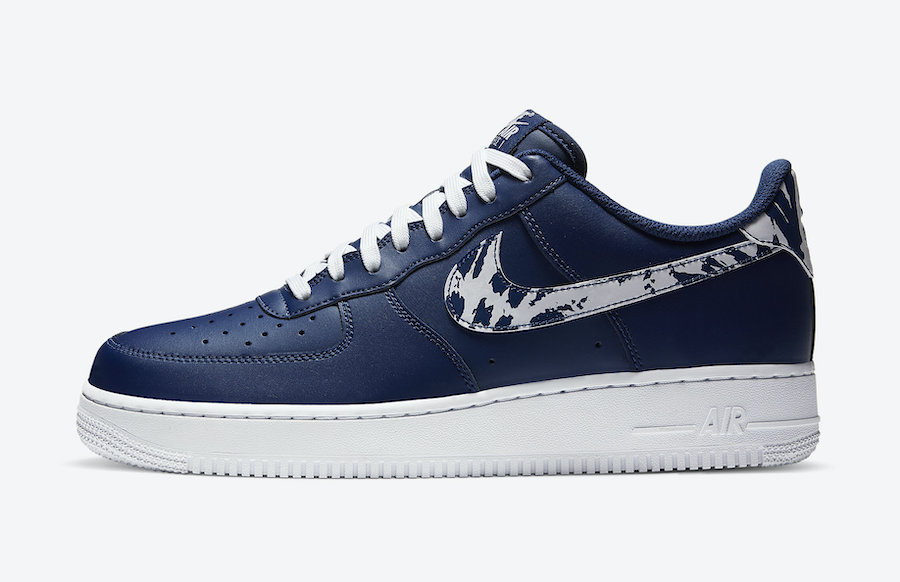 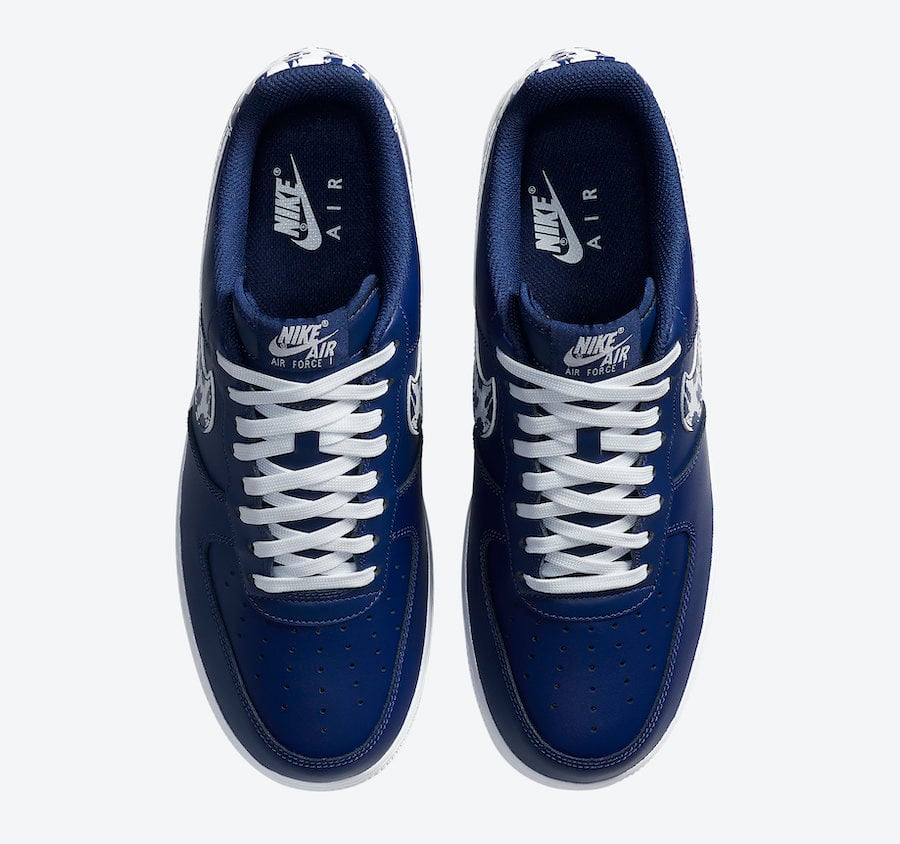 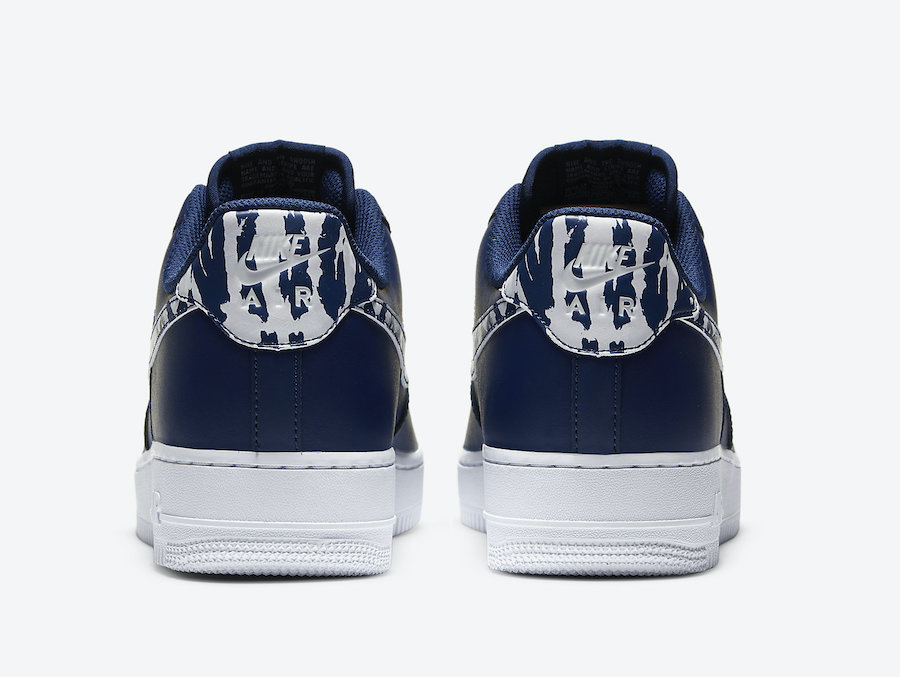 The post Nike Air Force 1 Releasing with Animal Prints on the Swooshes appeared first on SneakerFiles.