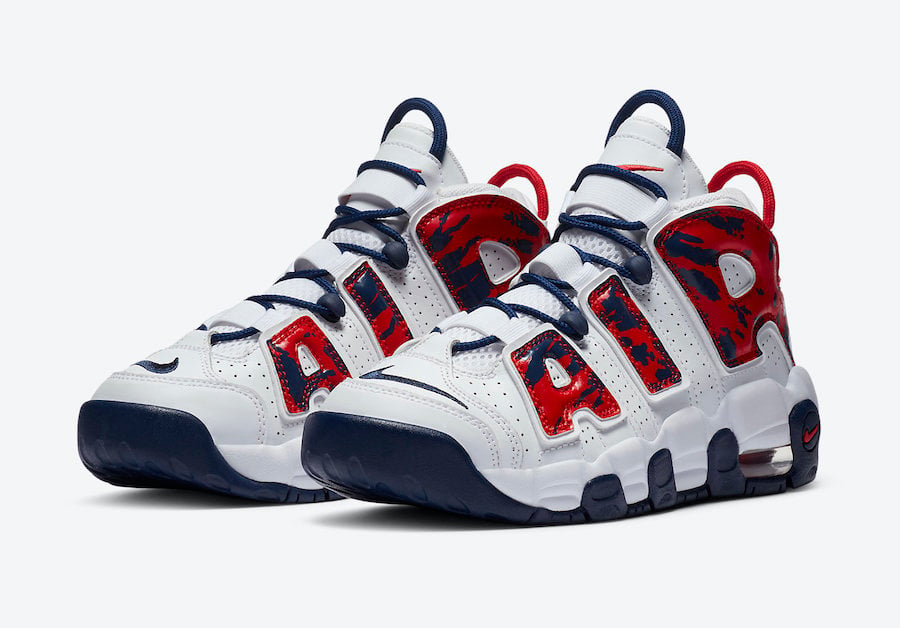 The Nike Air More Uptempo will soon release in a new colorway which is a kids exclusive and uses White, Red and Navy.

This Nike Air More Uptempo features a patriotic theme while utilizing White leather on the upper, mesh tongues and the traditional perforations on the panels. Following we have both Red and Navy accents while a camo like print is used on the large ‘AIR’ branding. Finishing the look is a Navy rubber outsole.

Additional photos of this Air More Uptempo can be seen below which will give you a closer look. Currently a release date is not available however they are expected to arrive soon at select retailers including Nike.com. Once more information is available we will make sure to update. 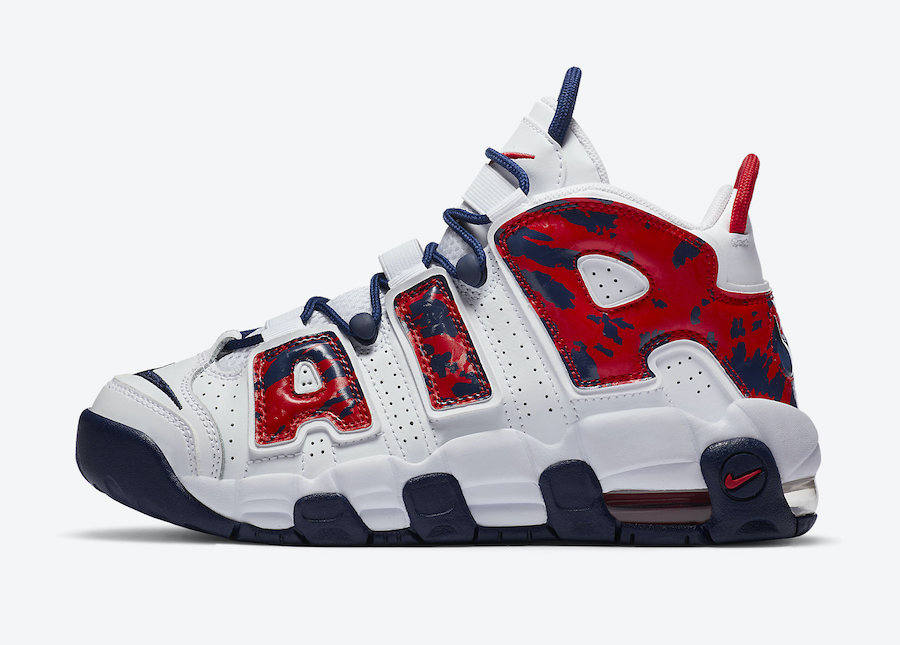 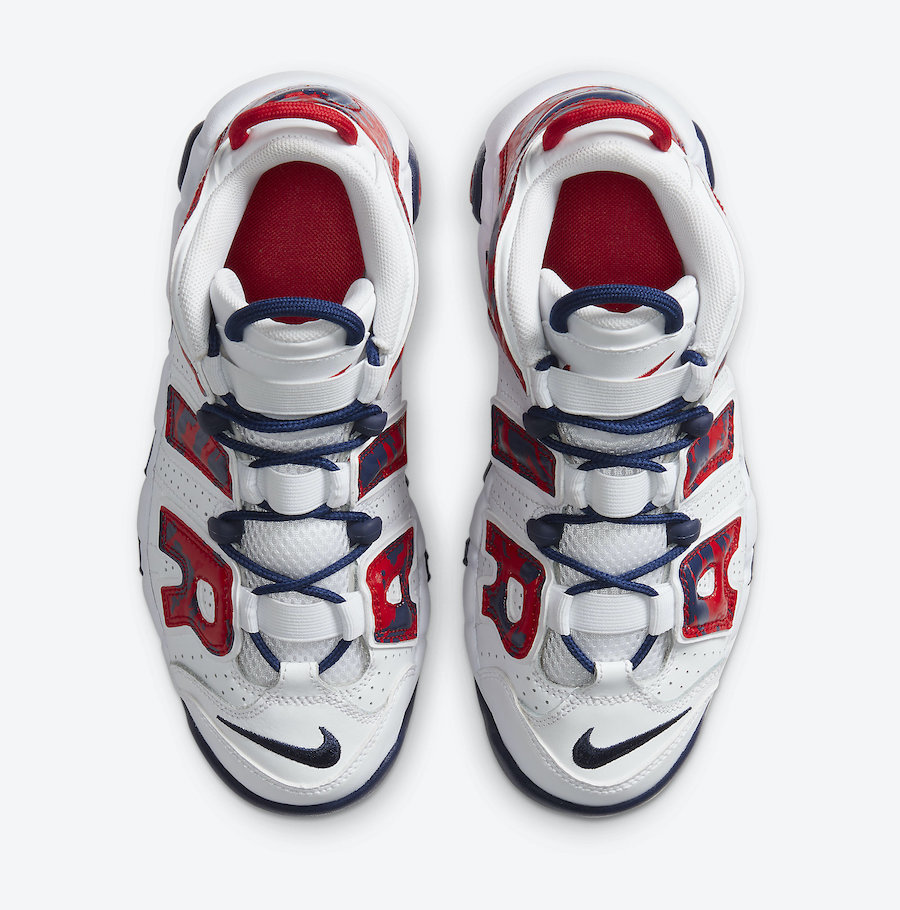 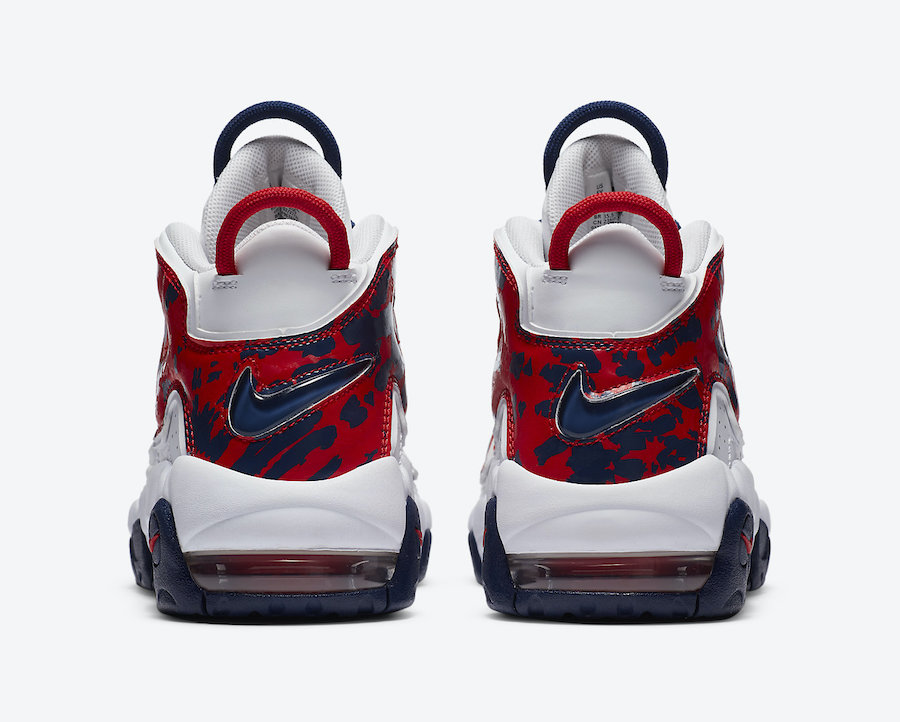