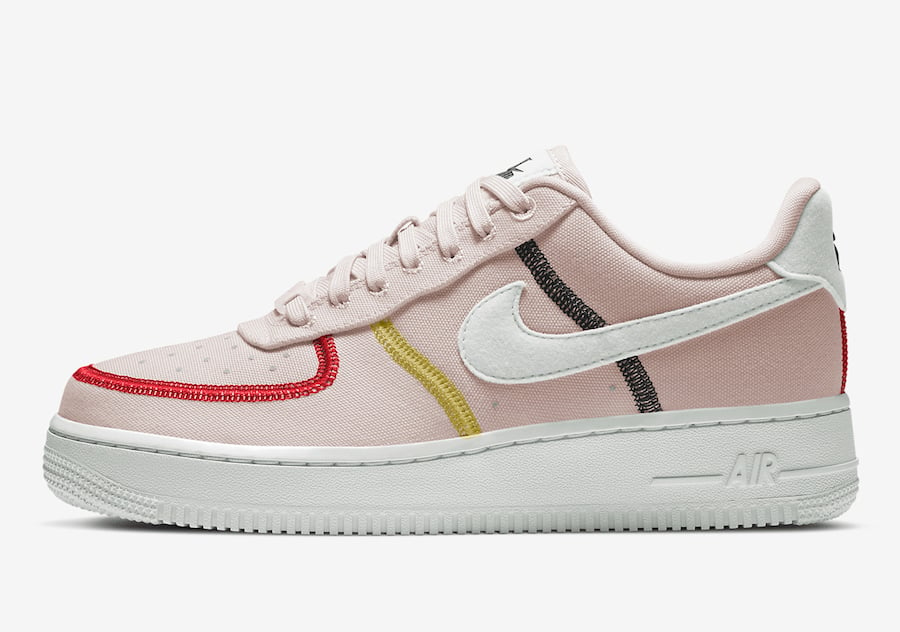 This Nike Air Force 1 comes dressed in a Silt Red, Summit White and Bright Citron color combination. Utilizing Pink canvas across the upper with stitching lands on the forefoot and mid-foot which is done in Red, Yellow and Black. Following we have White wool-like material on the Swoosh and heel while White covers the midsole and rubber outsole.

Additional images of the Nike Air Force 1 ’07 LX ’Silt Red’ which will give you a closer look. A release is scheduled to take place at select retailers including Nike.com on July 16th. Retail price is set at $110. 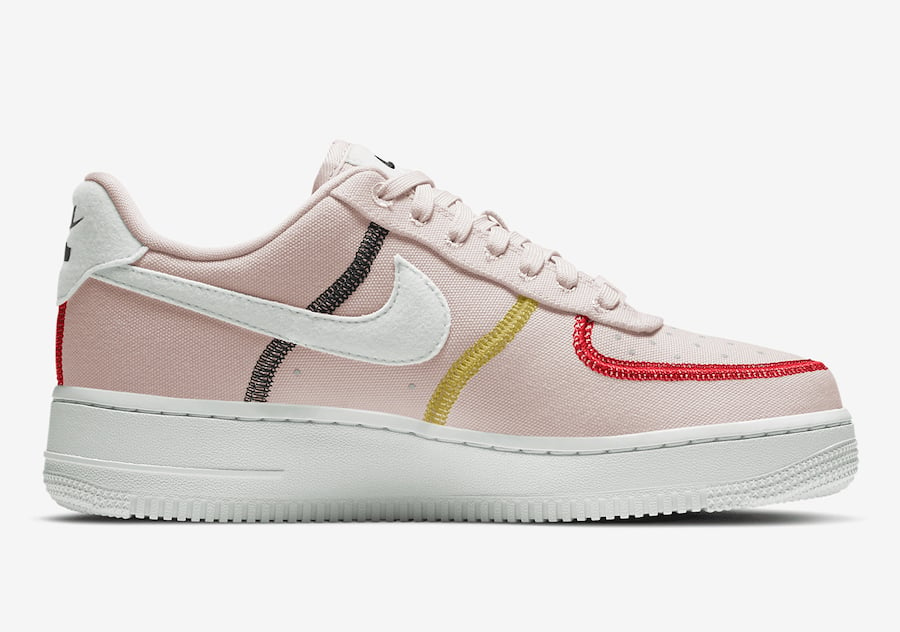 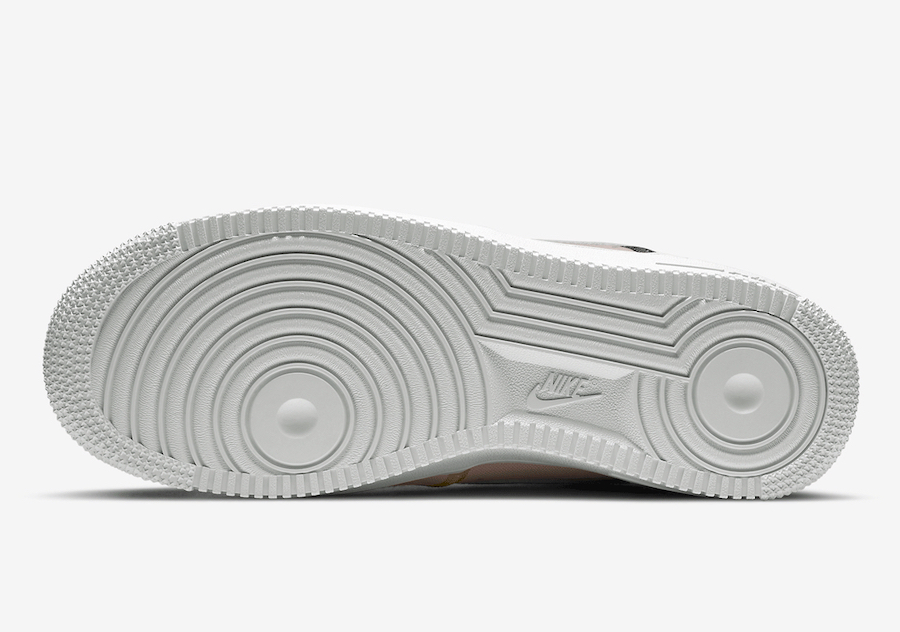