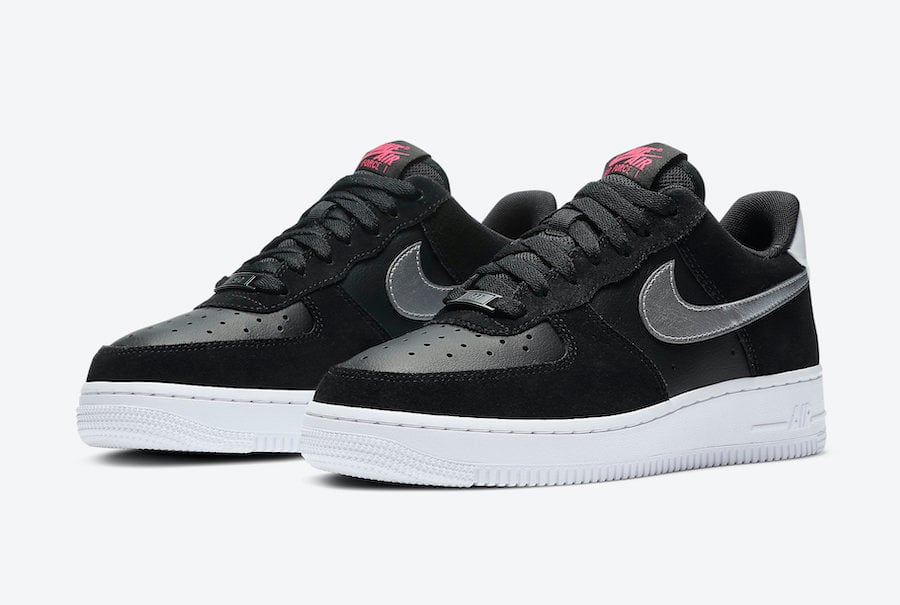 Continuing with the Air Force 1 releases, Nike is set to launch another women’s exclusive which comes dressed in a Black, White, Pink and Metallic Silver color scheme.

Looking closer this Nike Air Force 1 Low comes with Black leather across the upper while suede lands on the overlays. Following is Silver on the Swoosh logos placed on the panels, Pink detailing and White on the leather heel tab. Finishing the look is White on the midsole and rubber outsole.

Currently this Air Force 1 has released overseas. Although a stateside launch has yet to be announced, they are expected to release soon at select retailers including Nike.com. Retail price is set at $110. Continue to scroll below to check out more images which will give you a closer look. 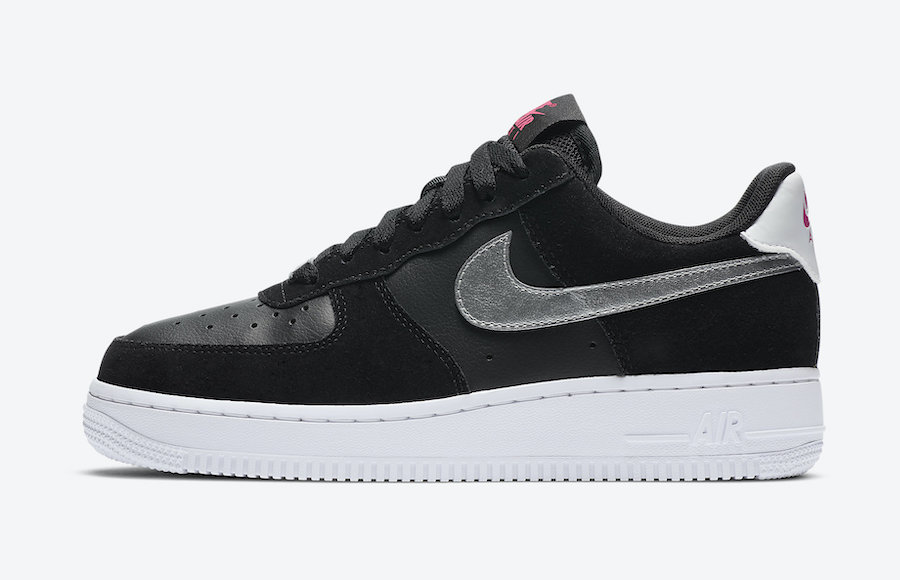 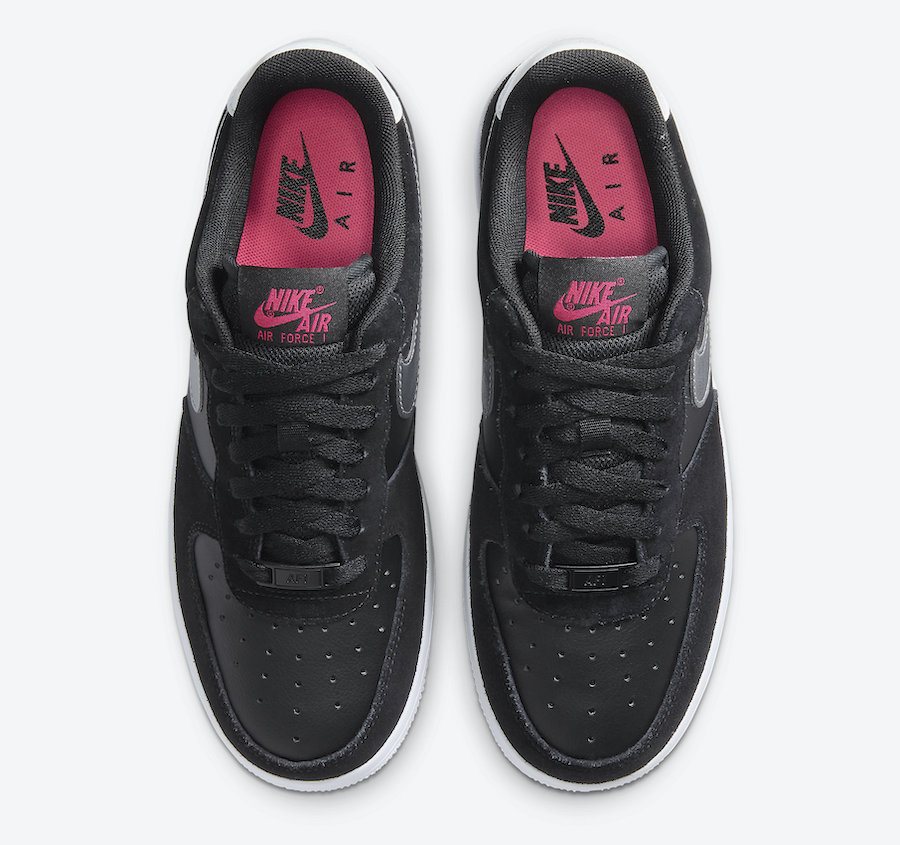 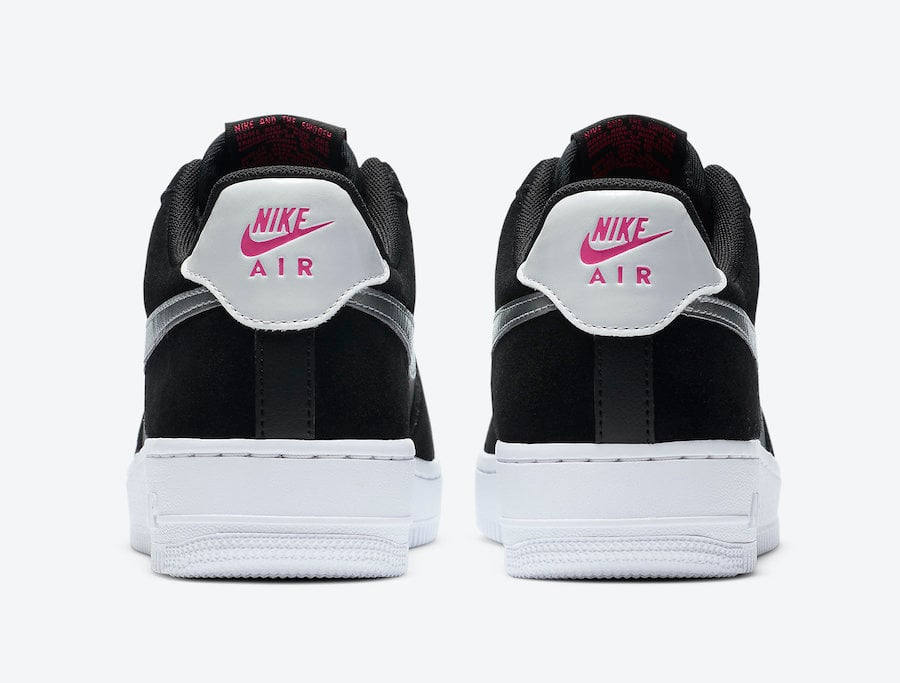