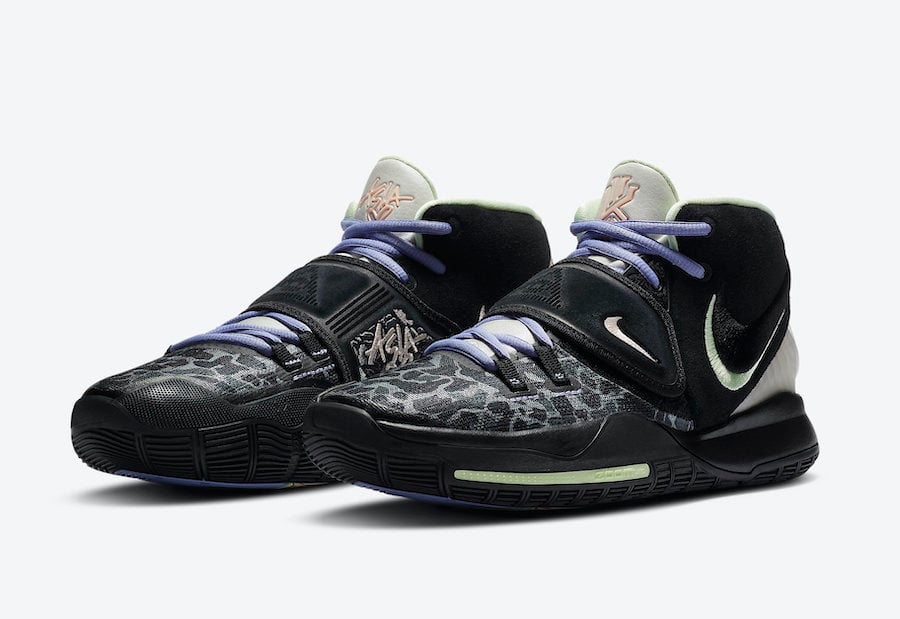 You can expect the Nike Kyrie 6 ‘Asia Irving’ color options to release at select retailers including Nike.com starting July 15th. Retail price will be $140. Once additional information is available we will make sure to update. For now you can scroll below to check out additional photos for a closer look. 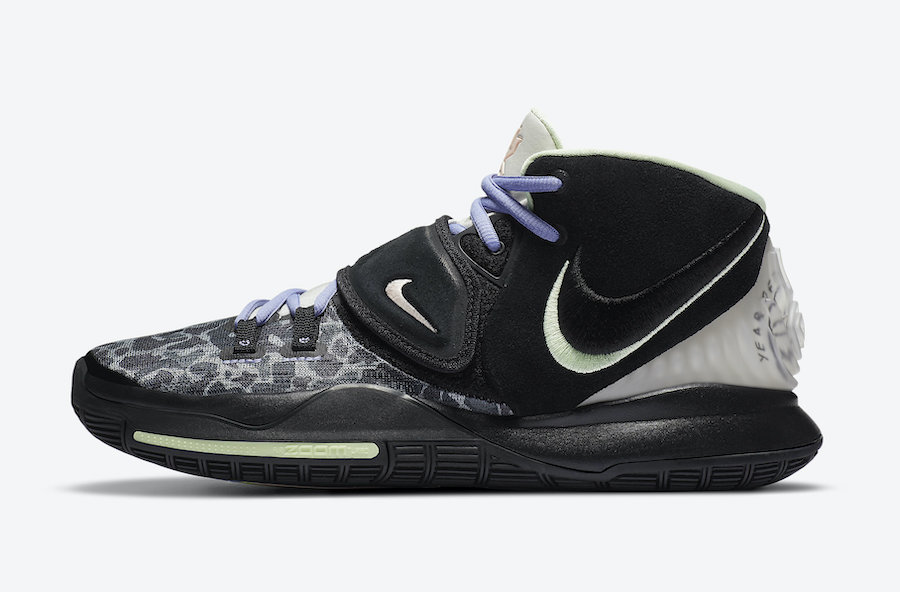 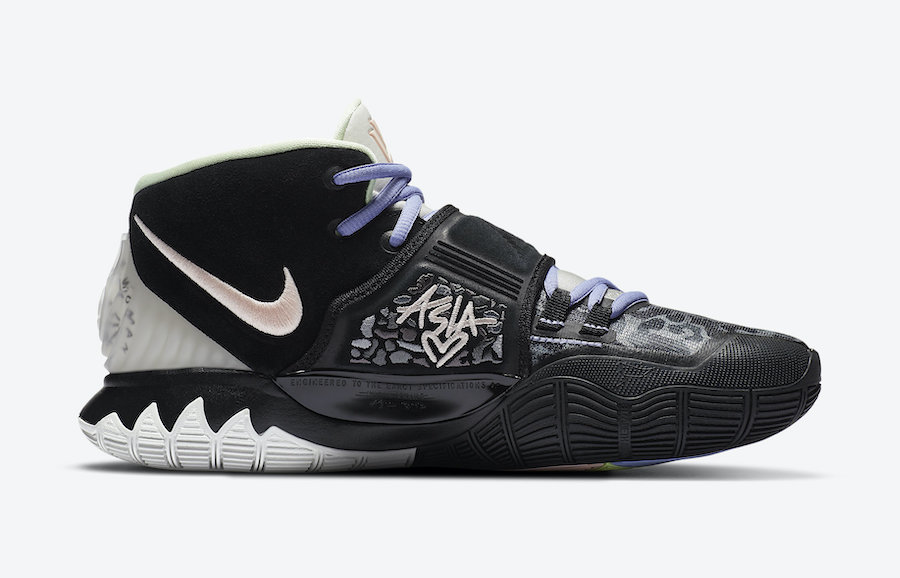 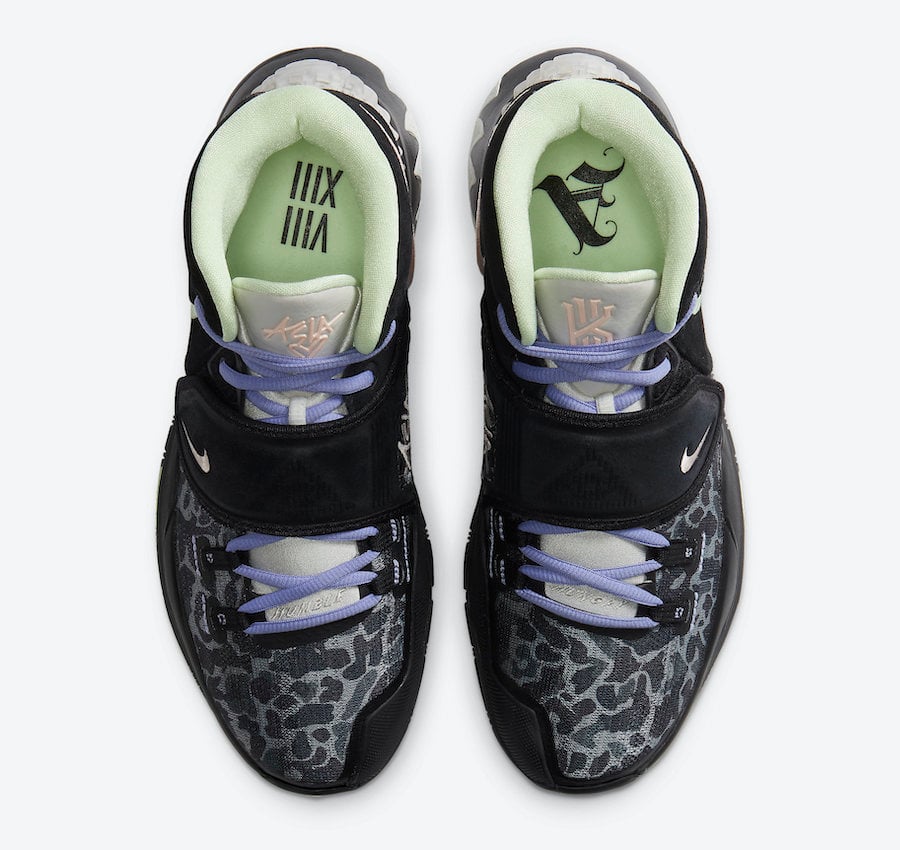 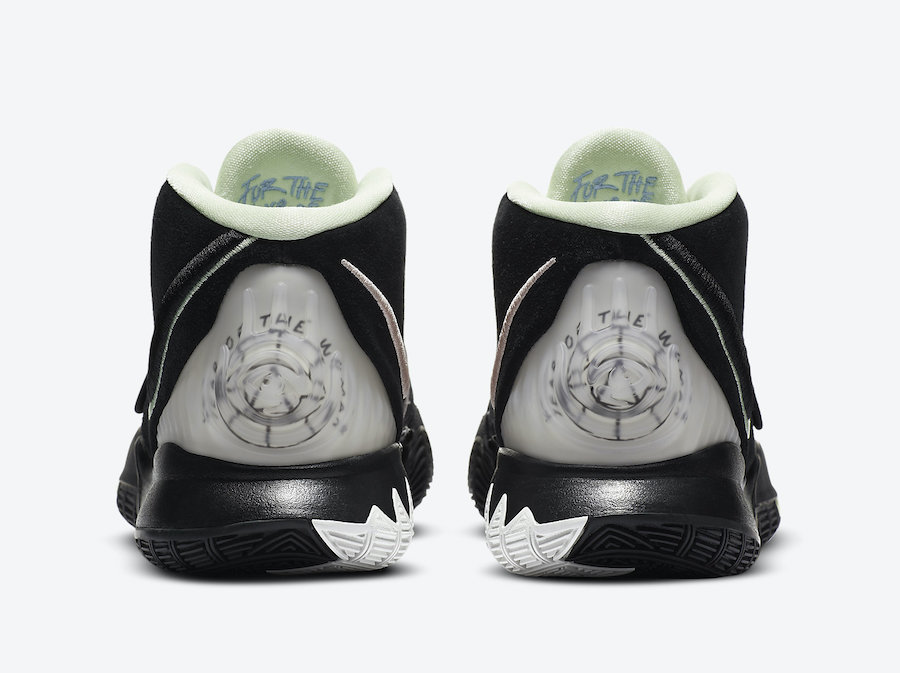 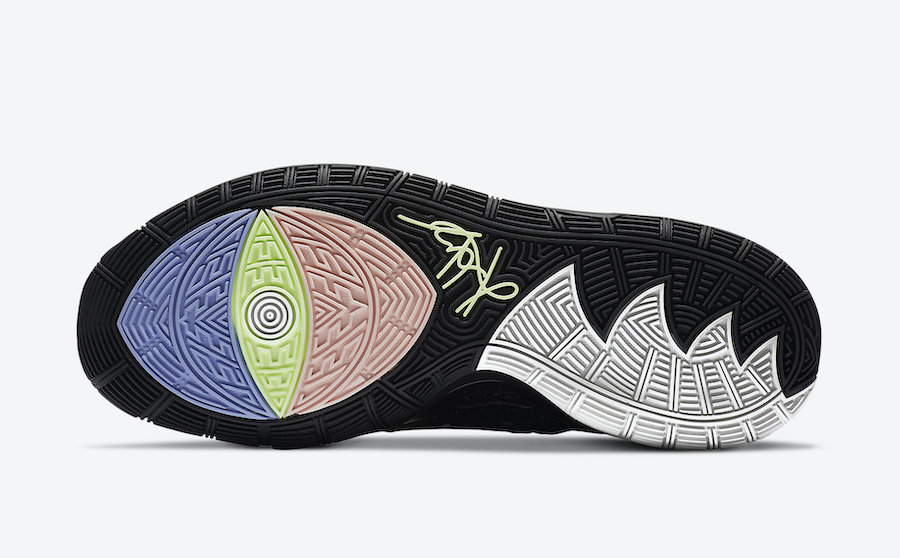 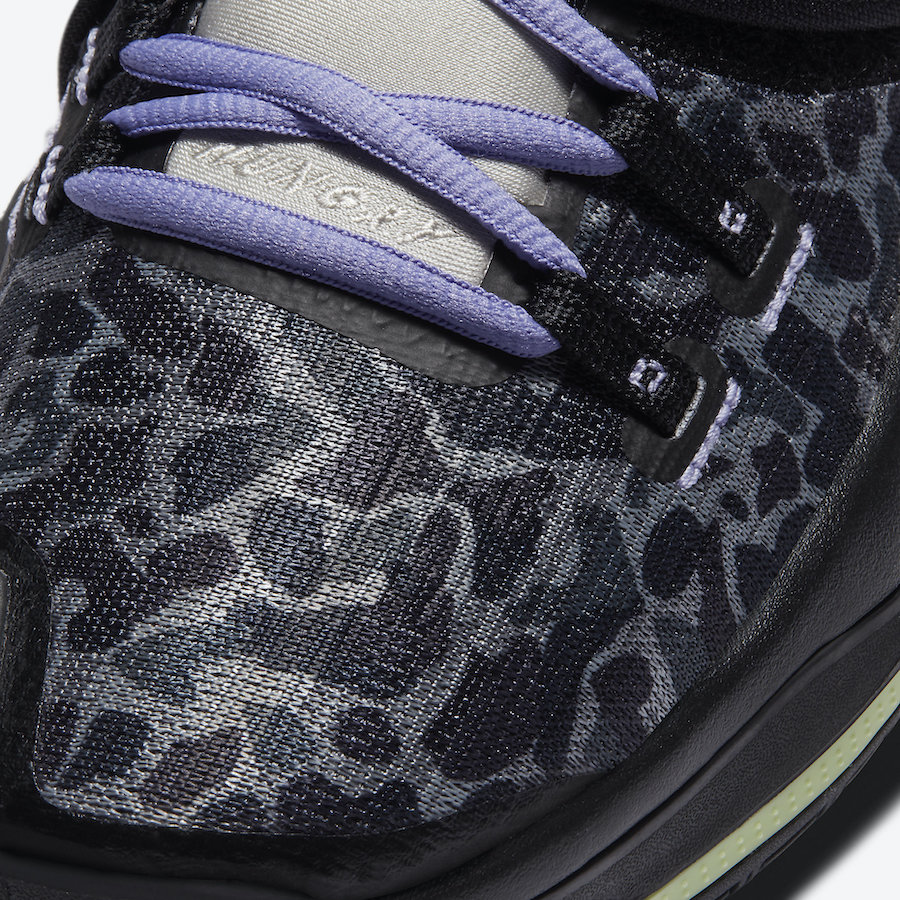 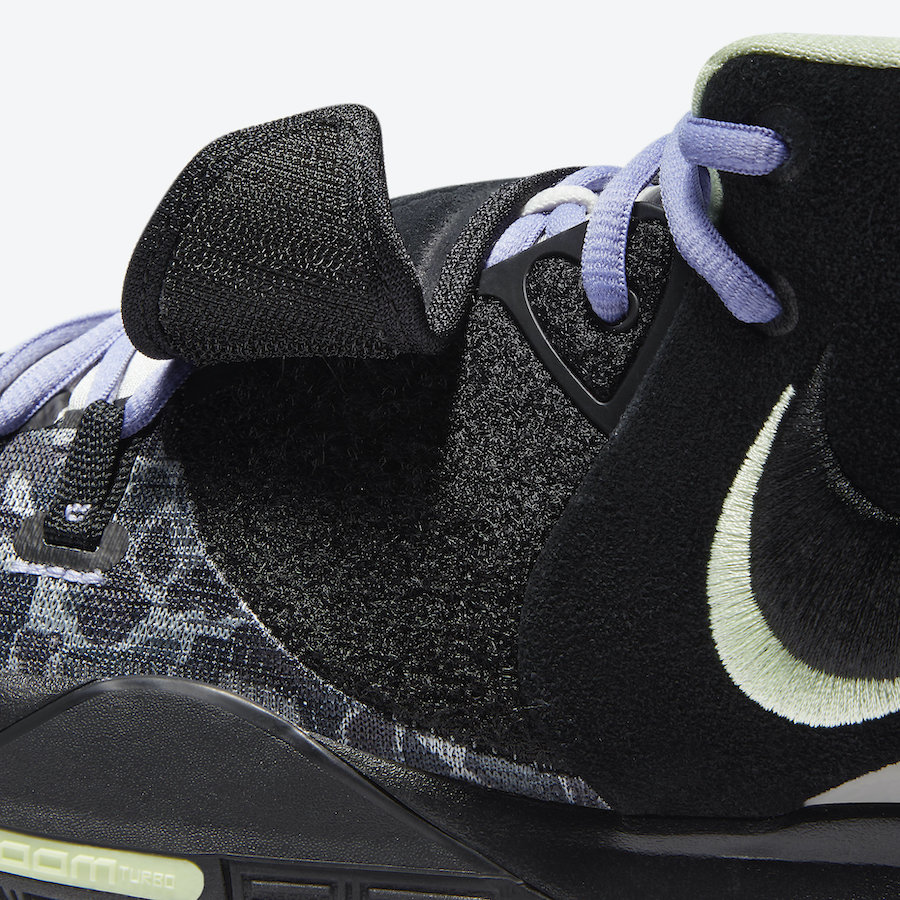 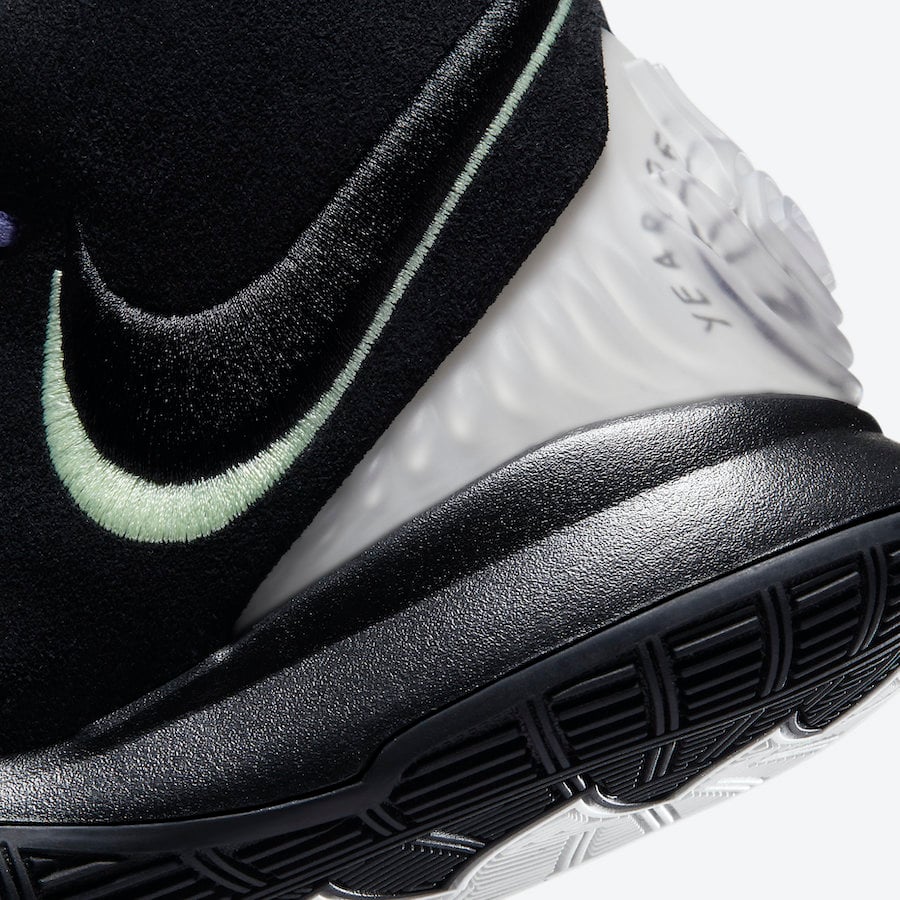 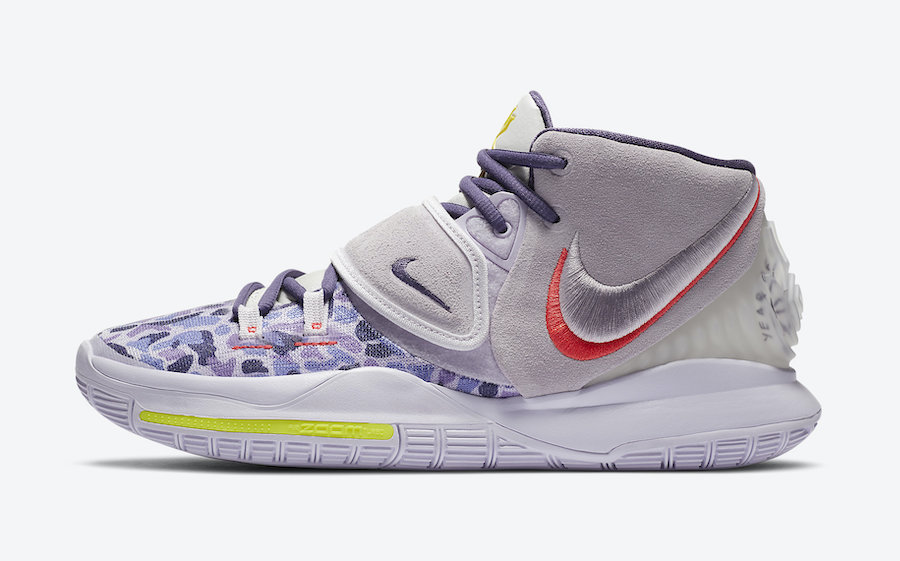 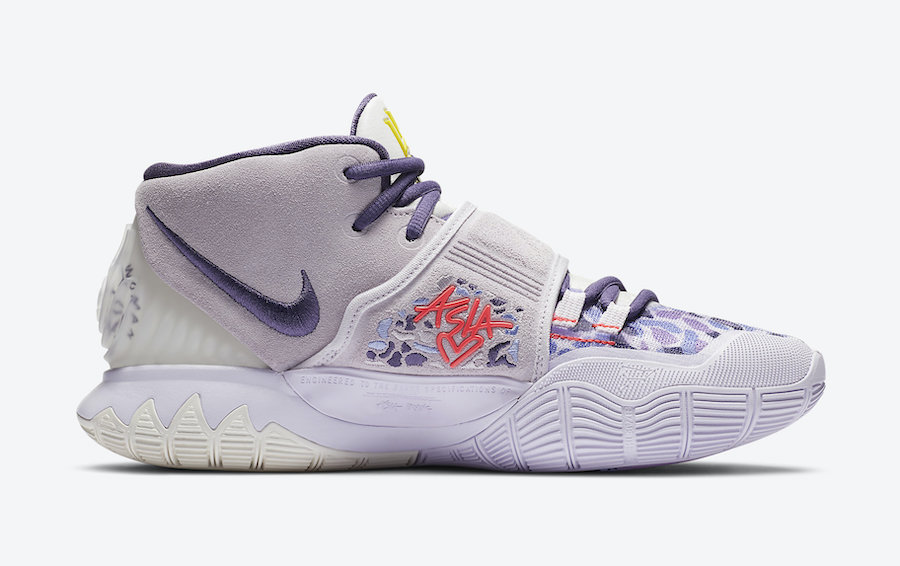 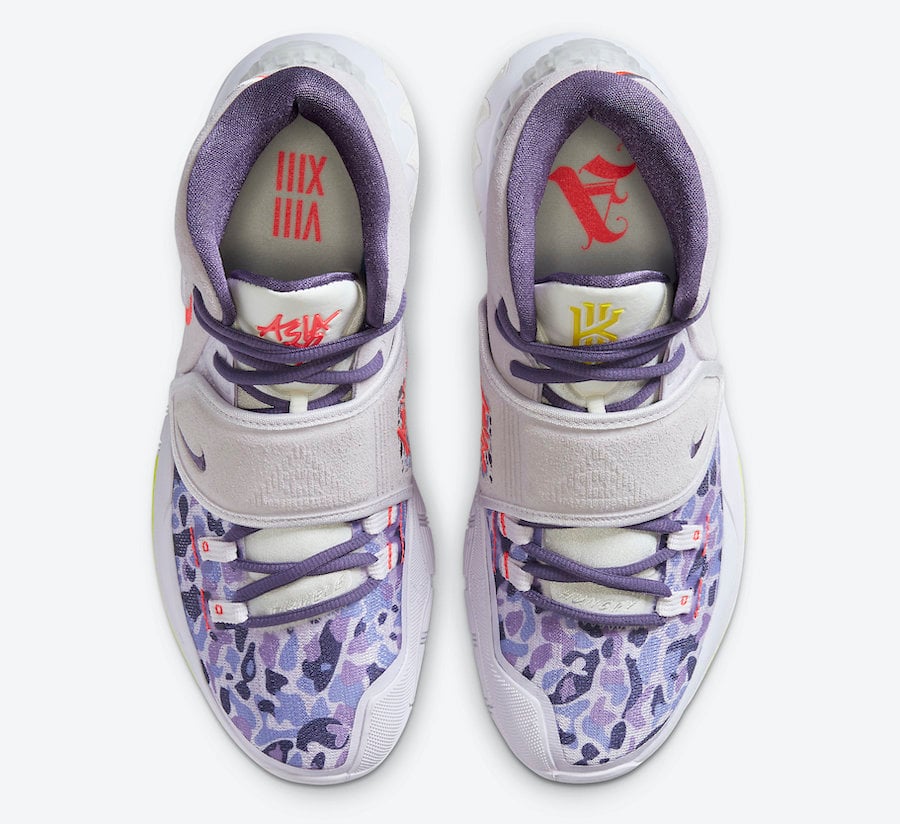 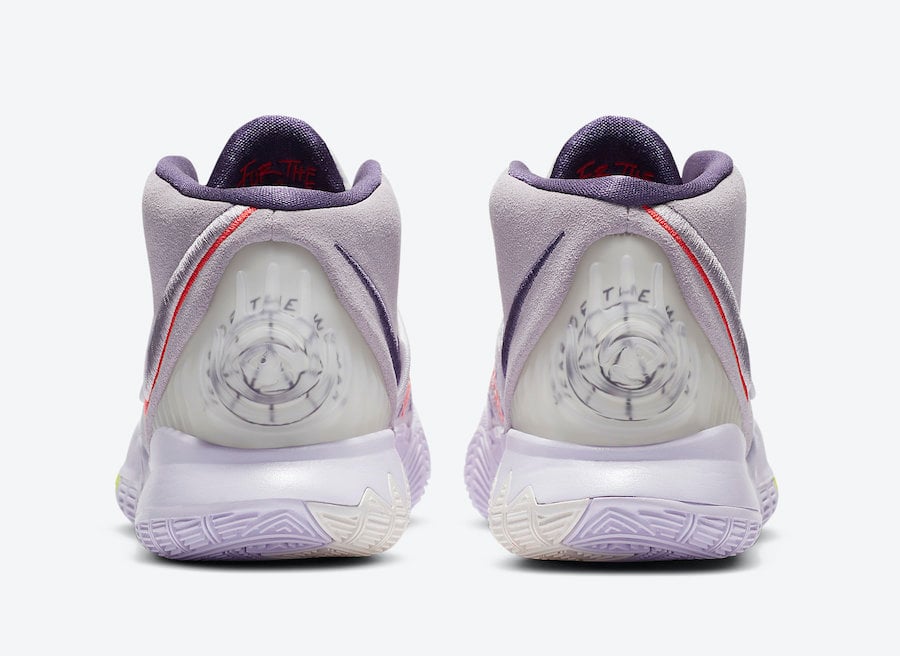 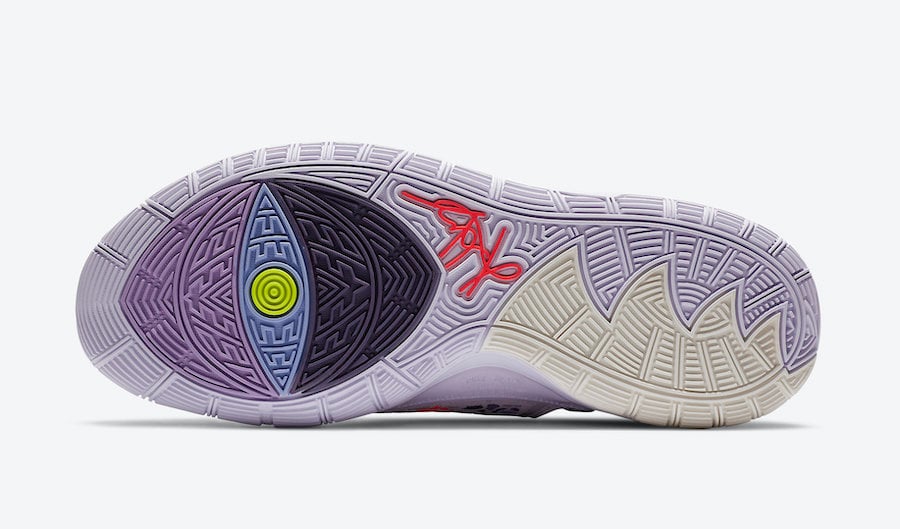 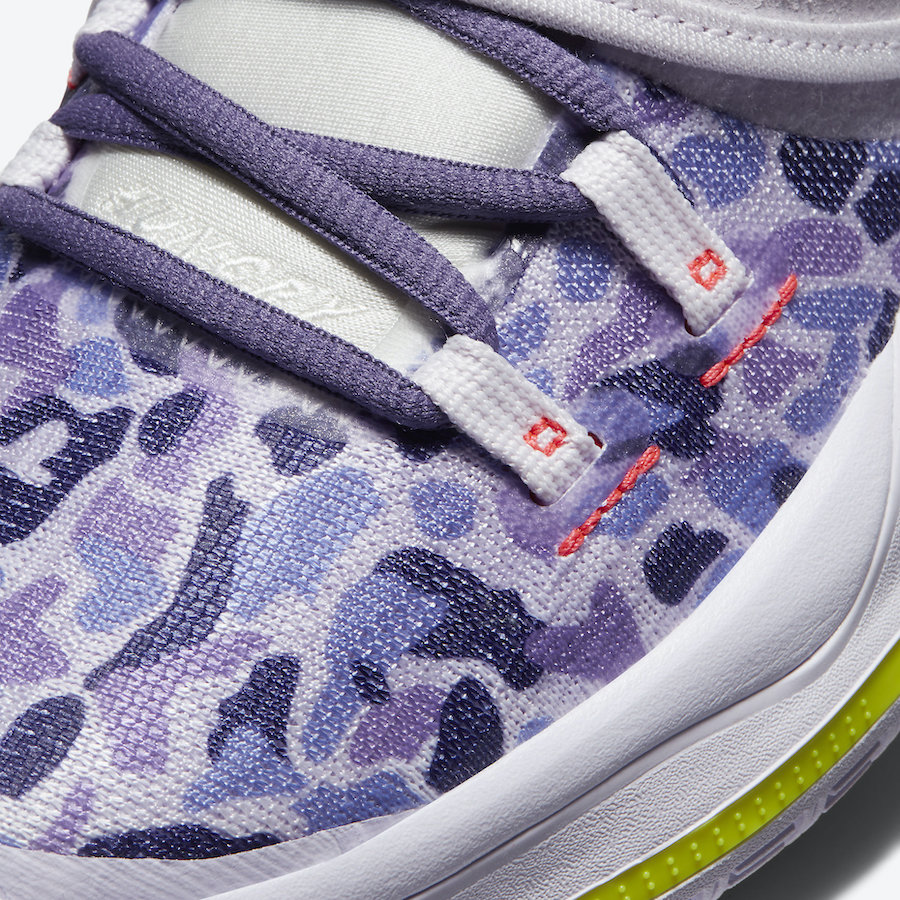 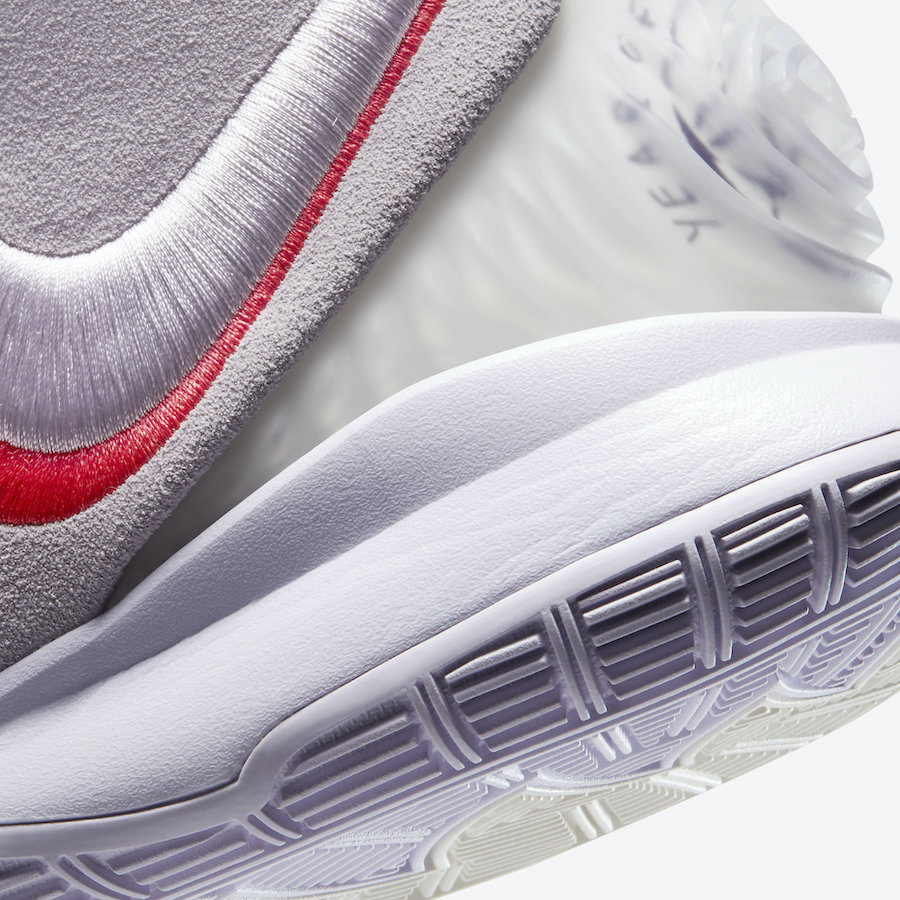 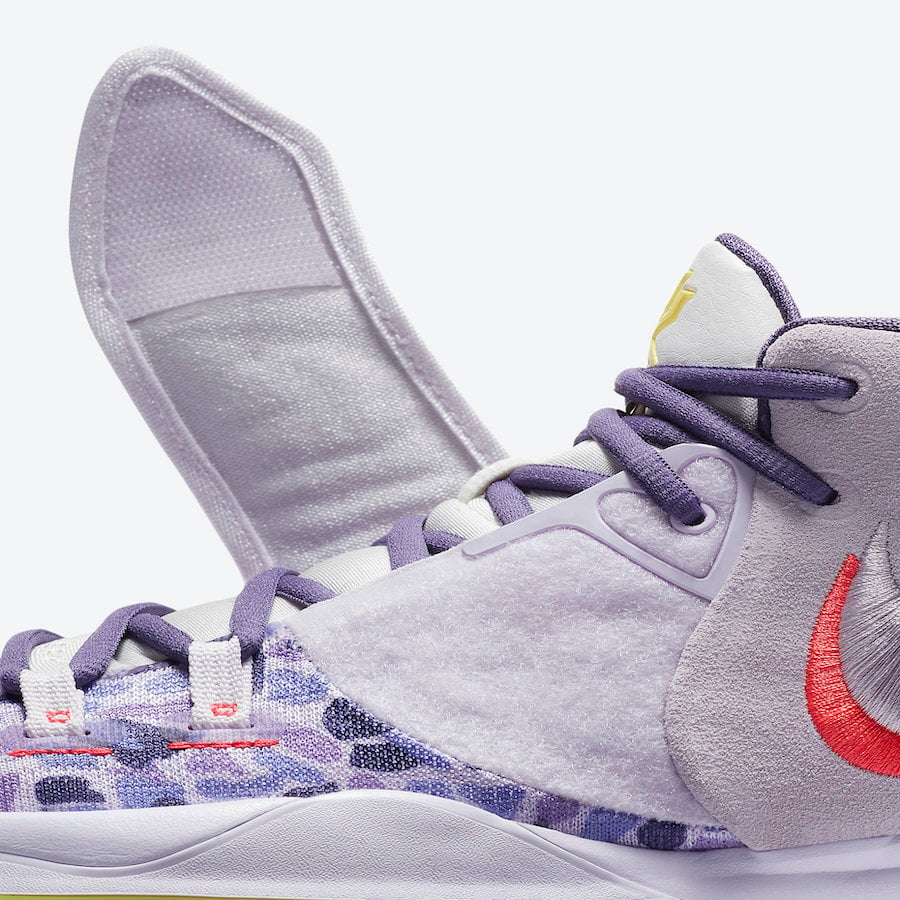 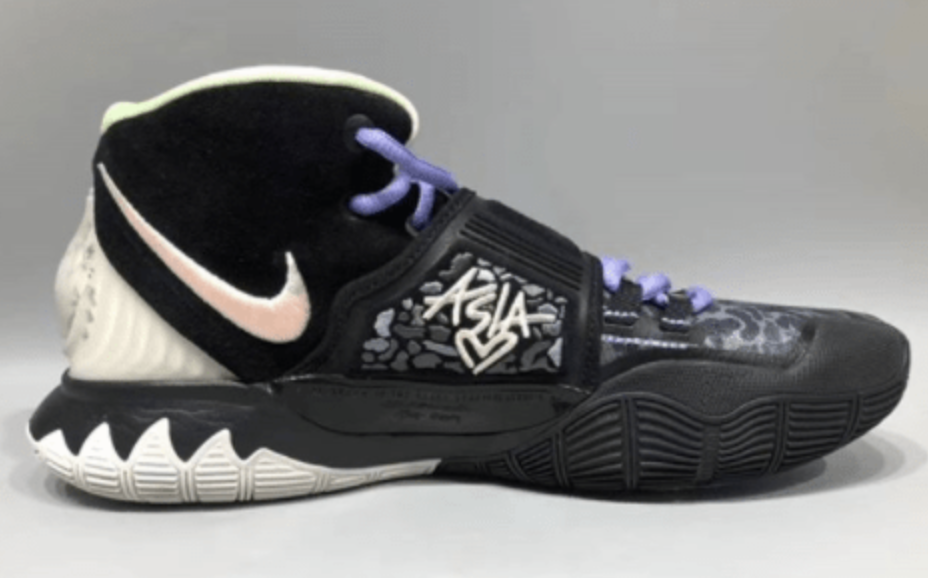 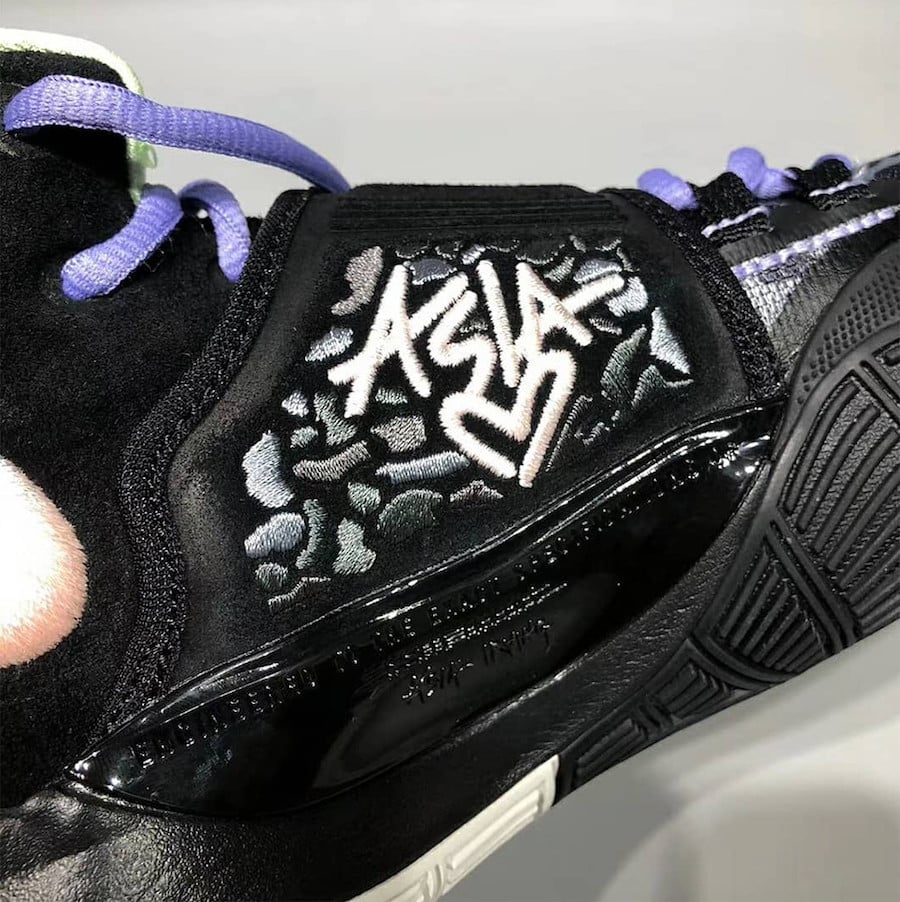 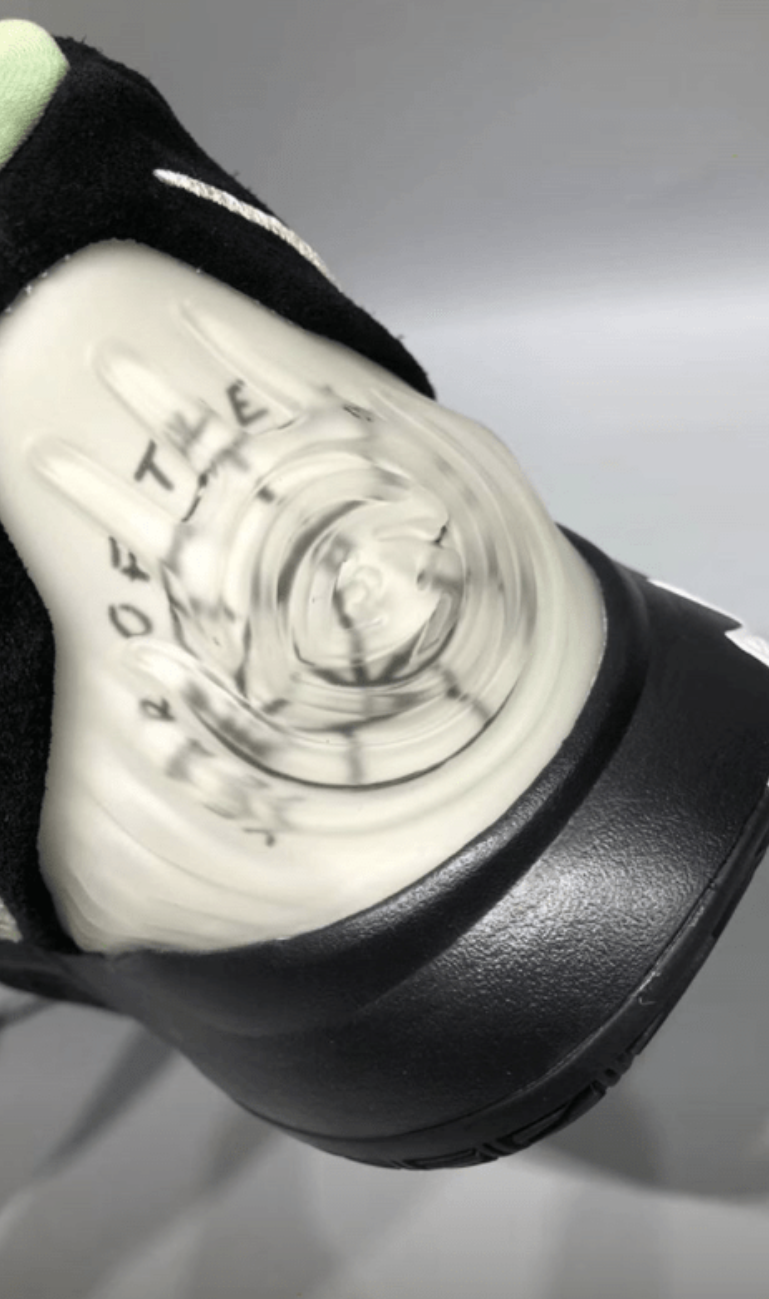 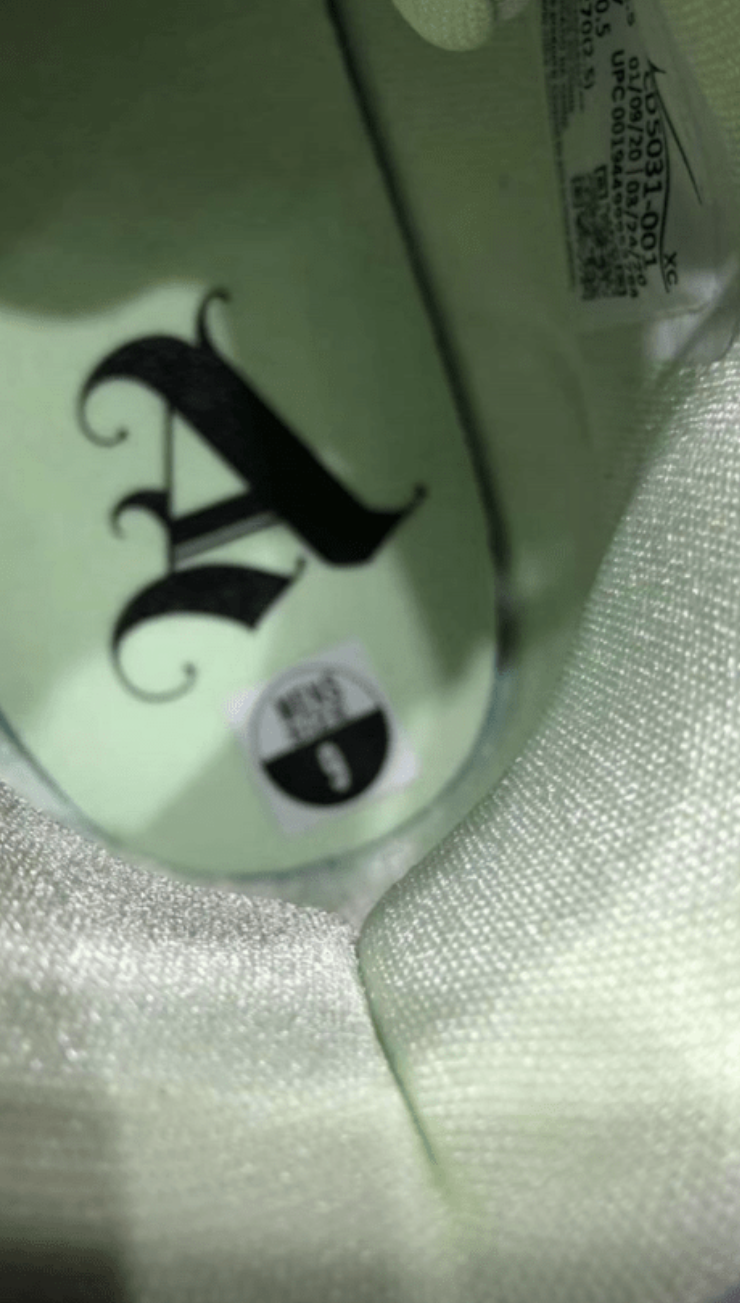 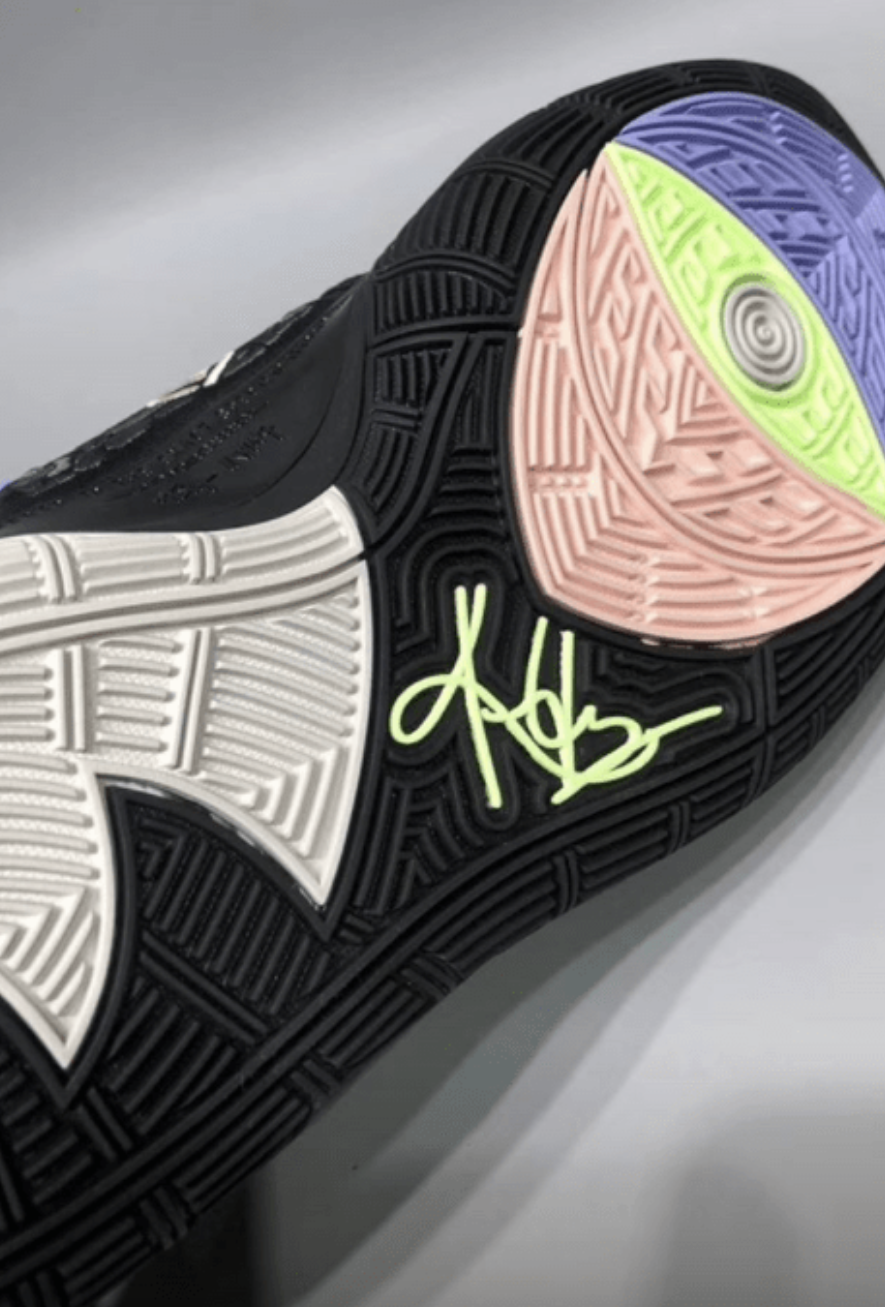