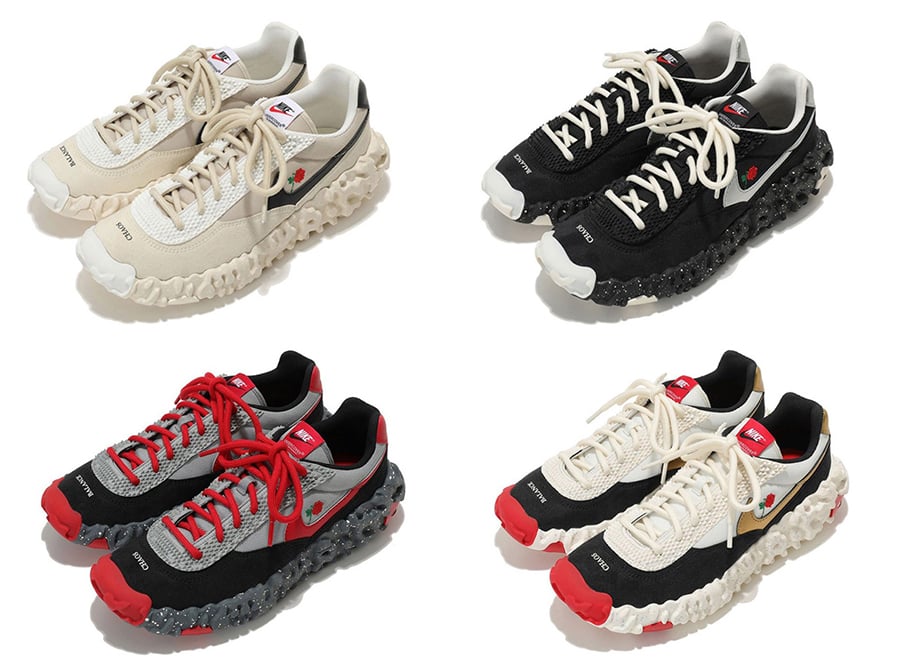 Earlier in the year we saw the Undercover x Nike React Presto release and Jun Takahashi and Nike is releasing another collection which will debut during Spring/Summer 2021.

The collection will consist of pairs from the Nike ISPA line. Each will utilize details from Takahashi’s Gyakusou running line along with a rose above the Swoosh logos on the panels. In addition a few will have speckled detailing.

Below you can check out the entire lineup and expect the Undercover x Nike ISPA OverReact colorways to release at select retailers during Spring/Summer 2021. Once more information is available we will make sure to update. 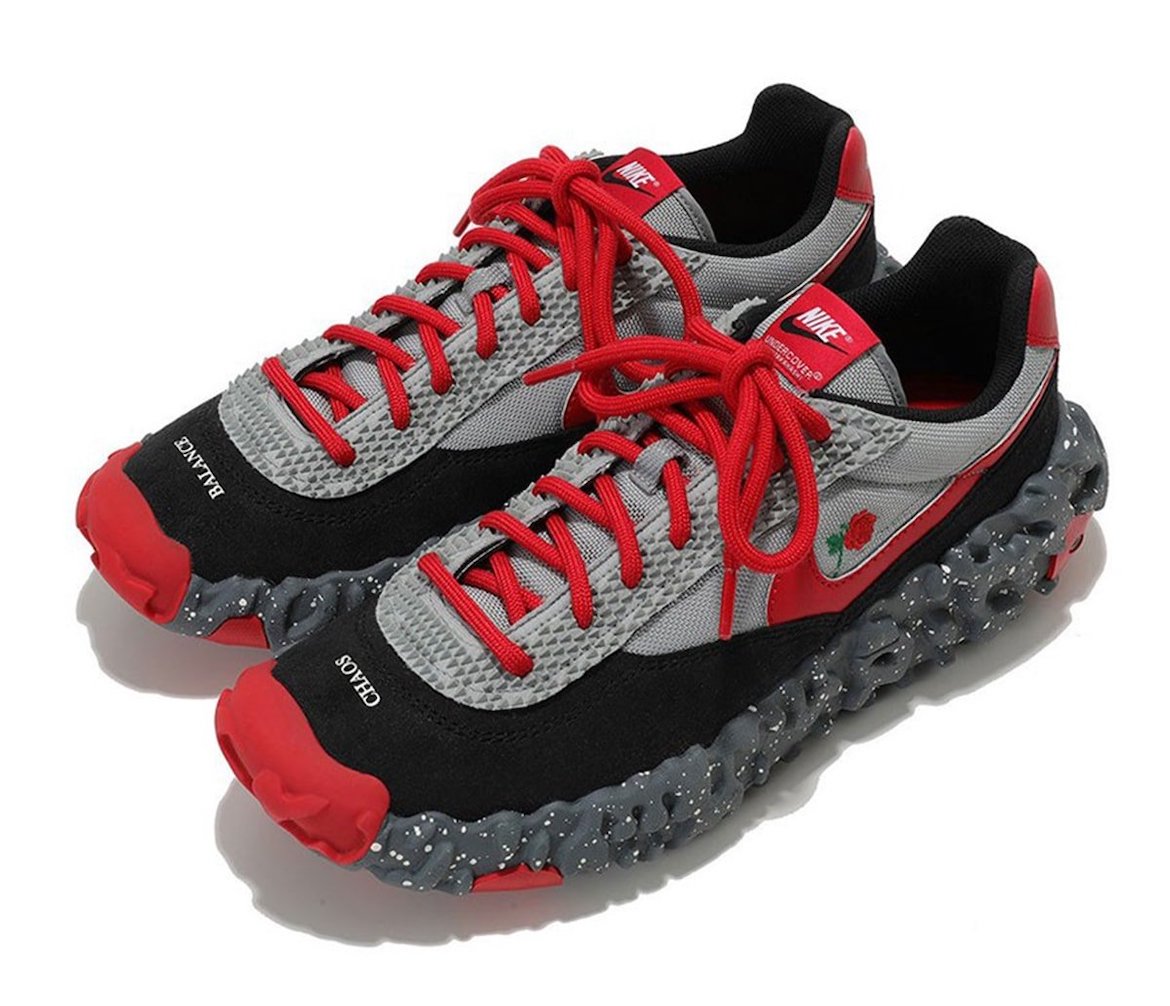 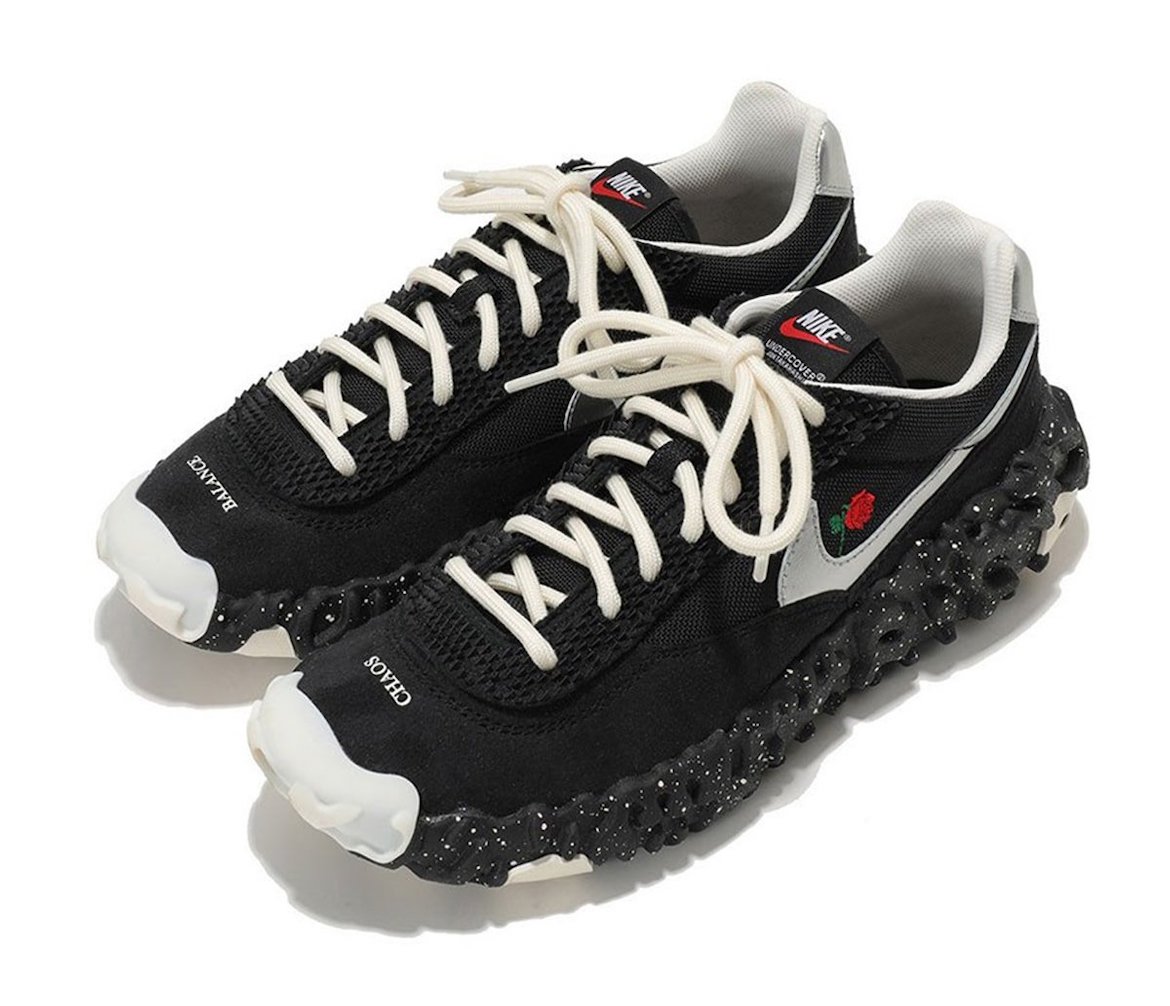 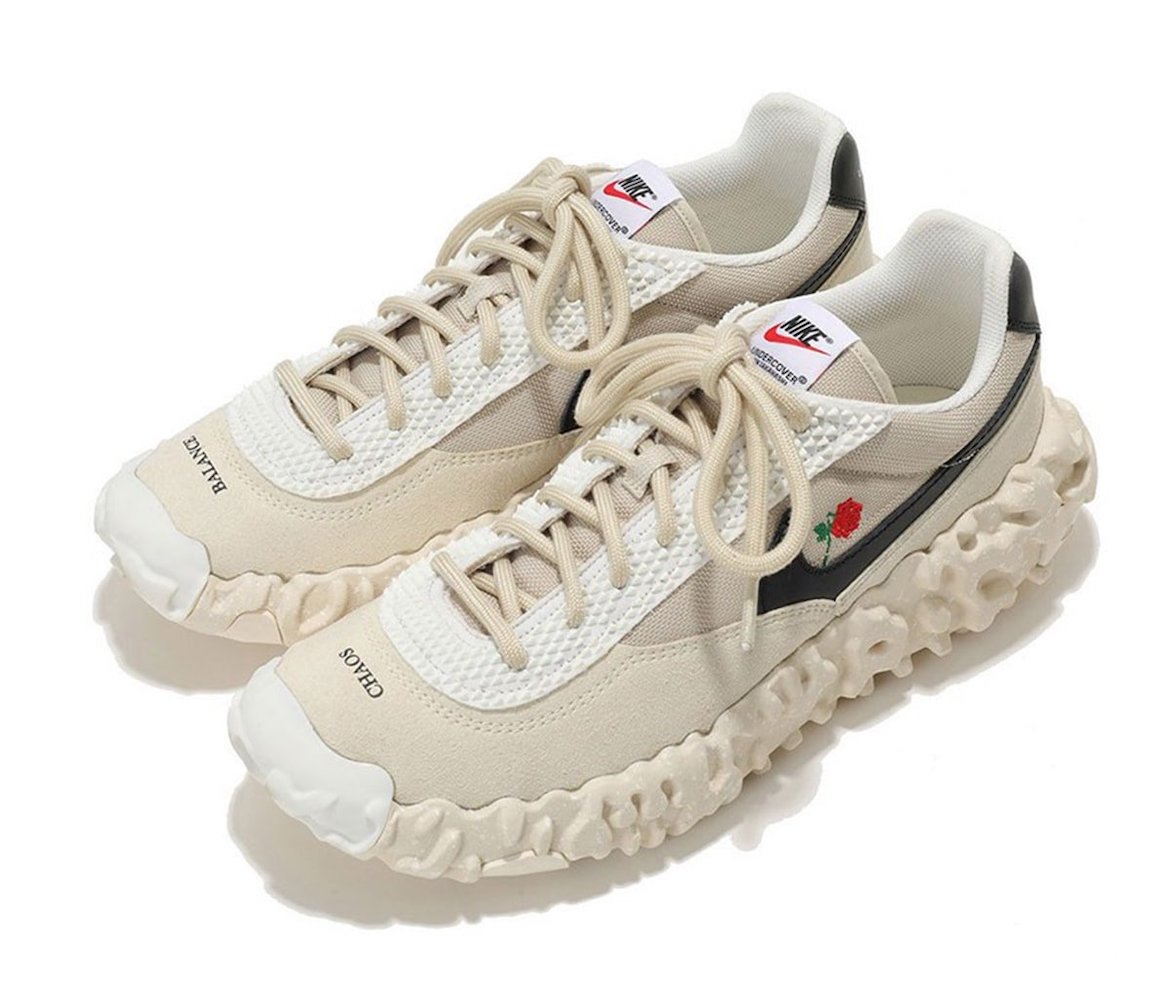 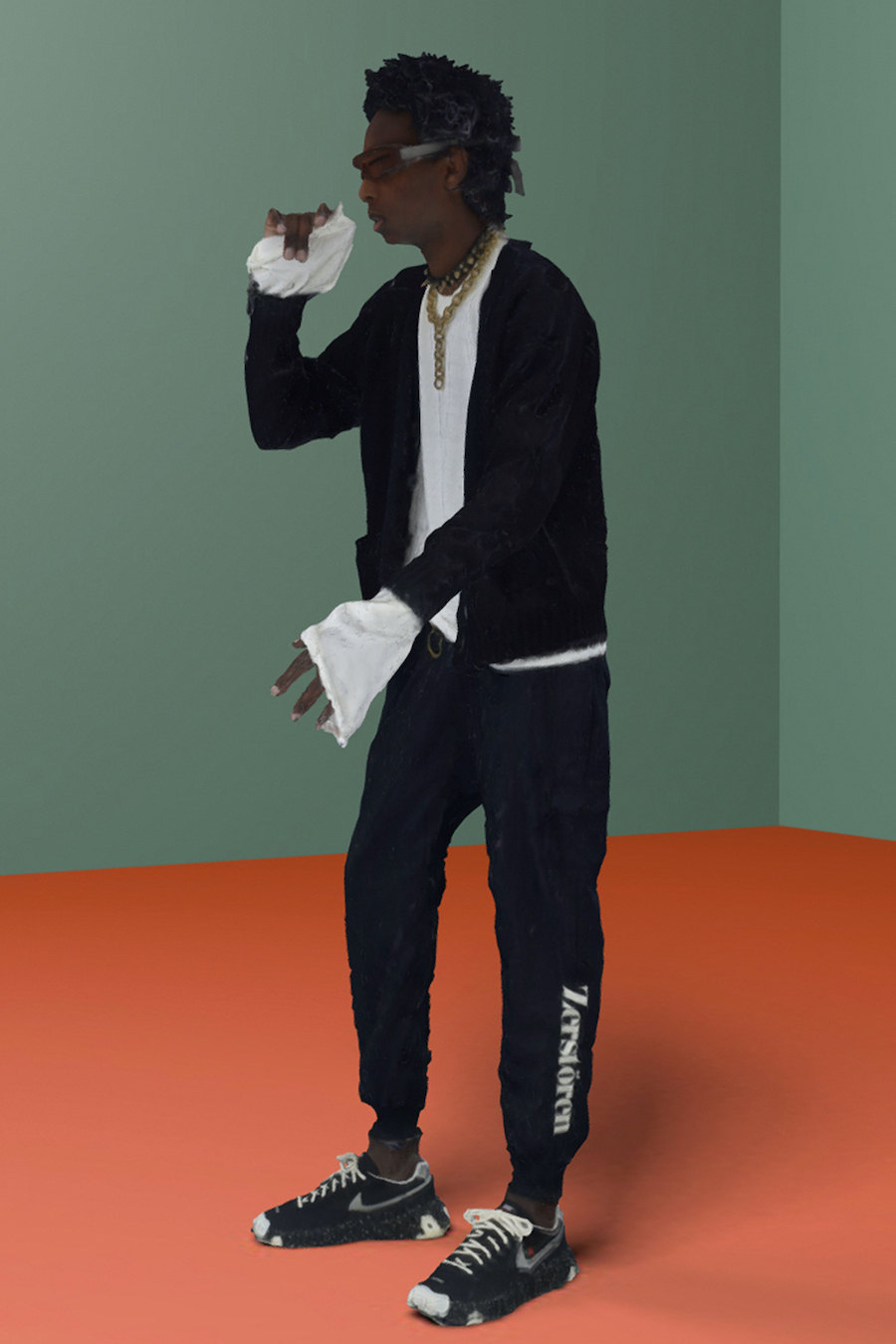 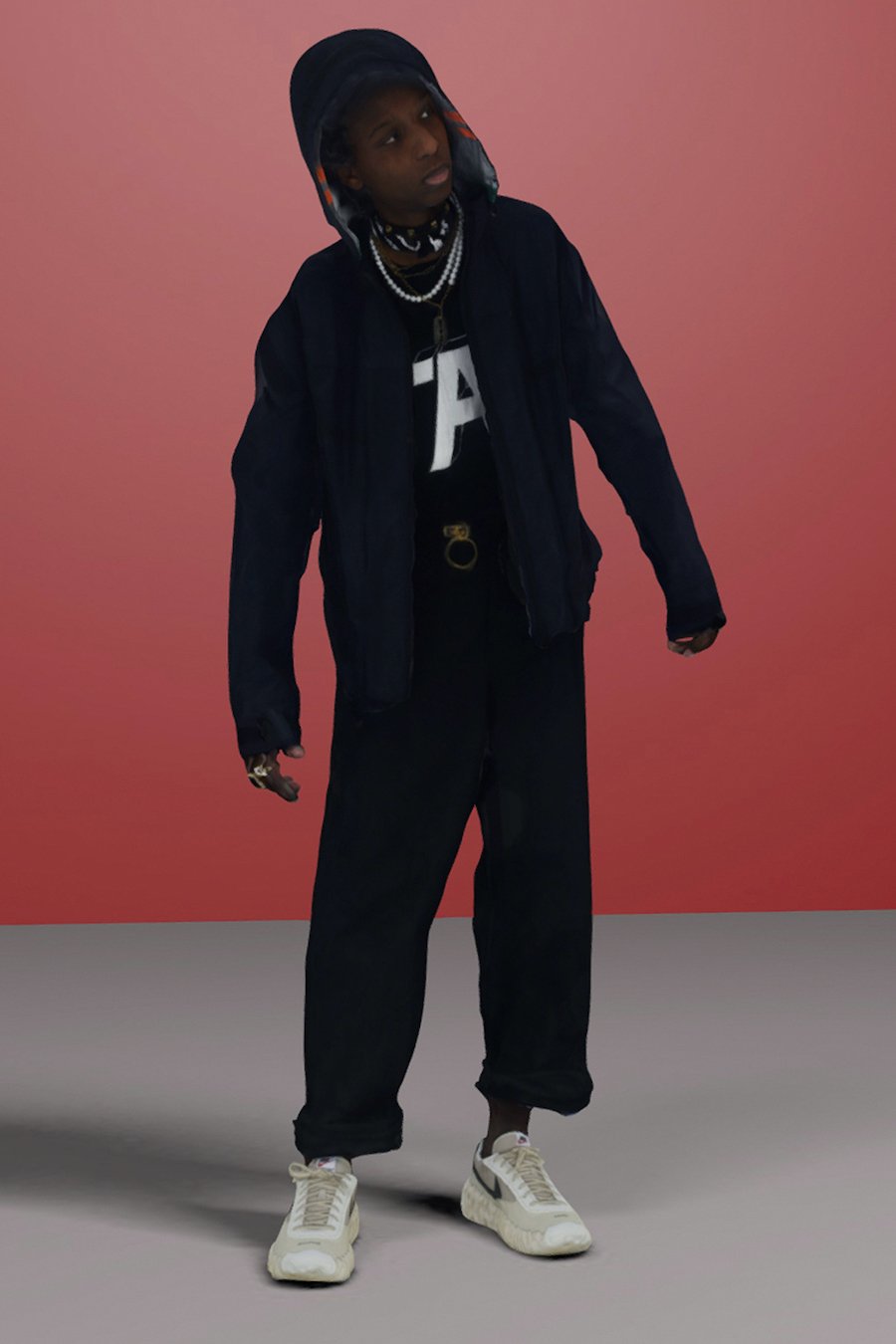 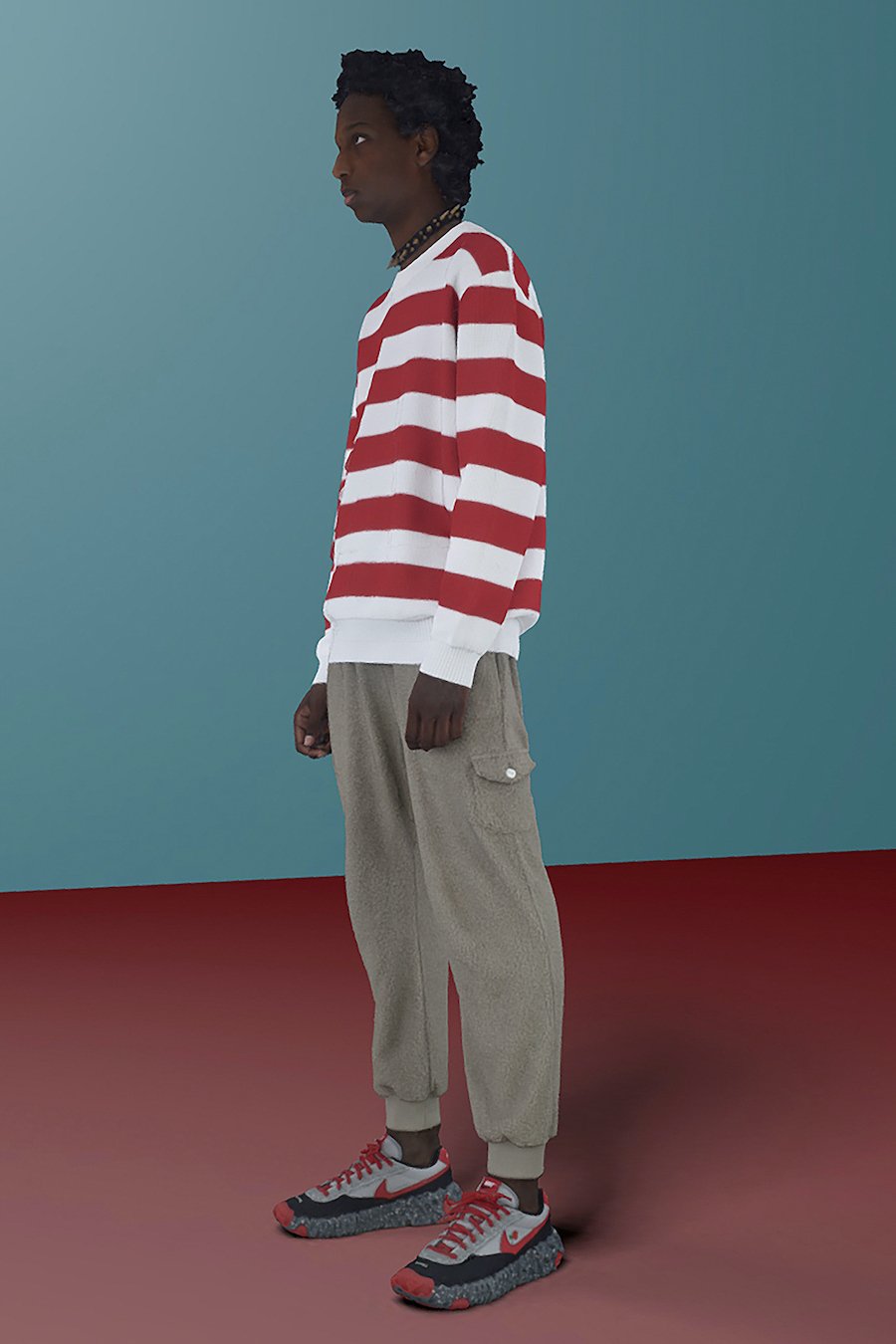 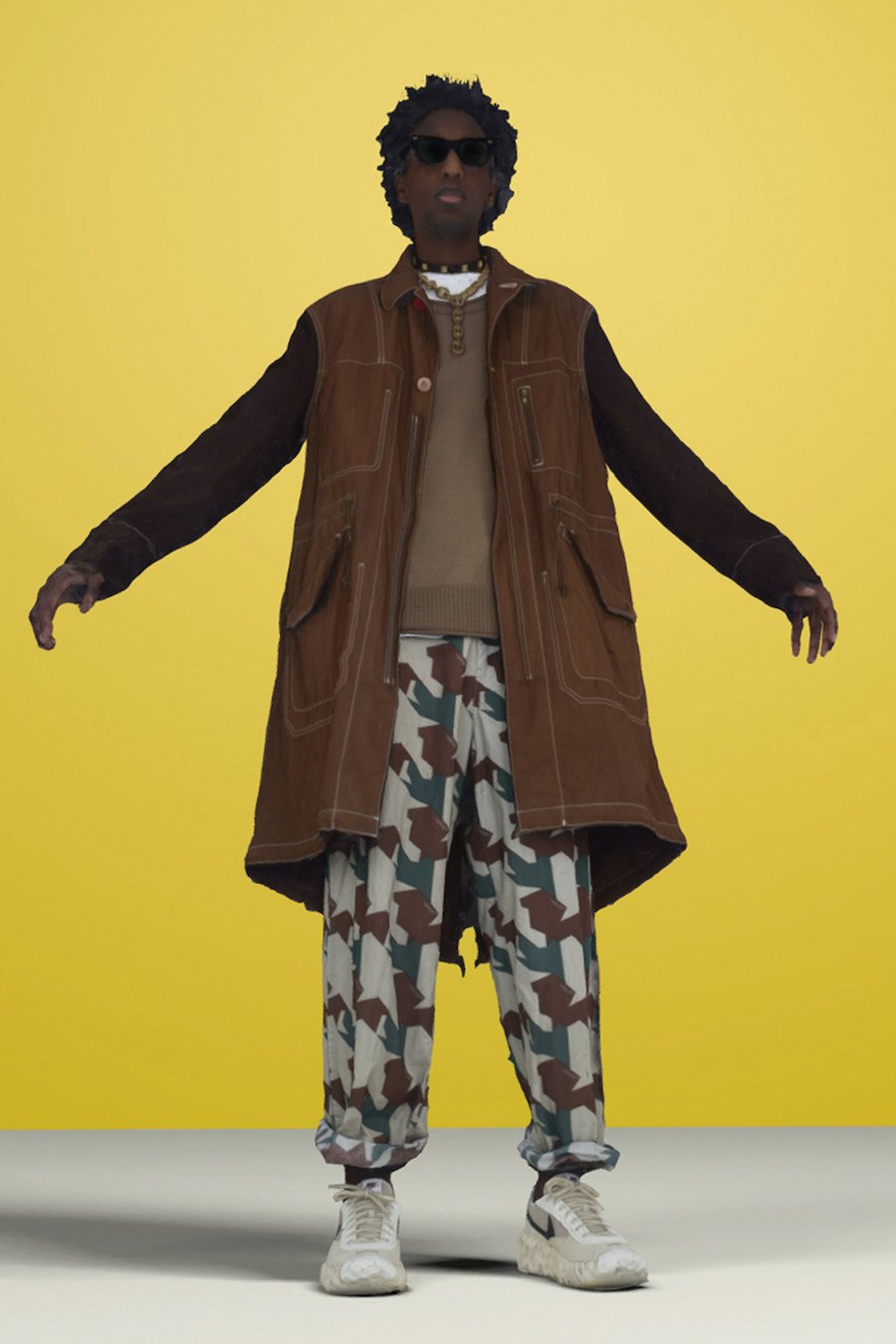