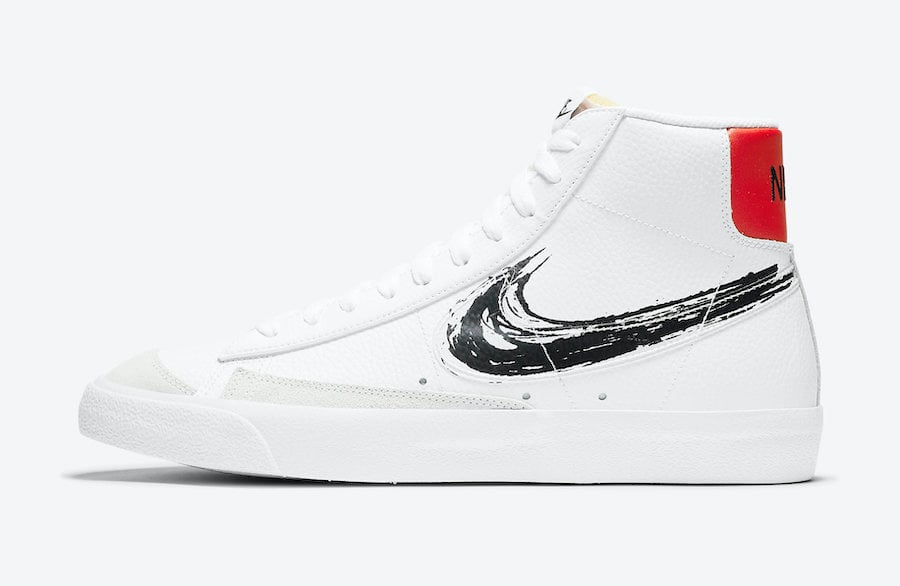 Nike is launching a new Blazer Mid ’77 Vintage which will form whats being called the ‘Brushstroke Swoosh’ Pack.

Looking closer this Nike Blazer Mid utilizes White leather on the base while suede lands on the overlays. Following we have foam tongues and White across the midsole and rubber outsole. In addition Red lands on the heel tabs while a Brushstroke Swoosh logo lands on the panels to finish the look.

Below you can check out more images of the Nike Blazer Mid ’77 Vintage ‘Brushstroke Swoosh’ which will give you a closer look. While a release date is not available, they are expected to launch soon at select retailers including Nike.com. Retail price is set at $100. 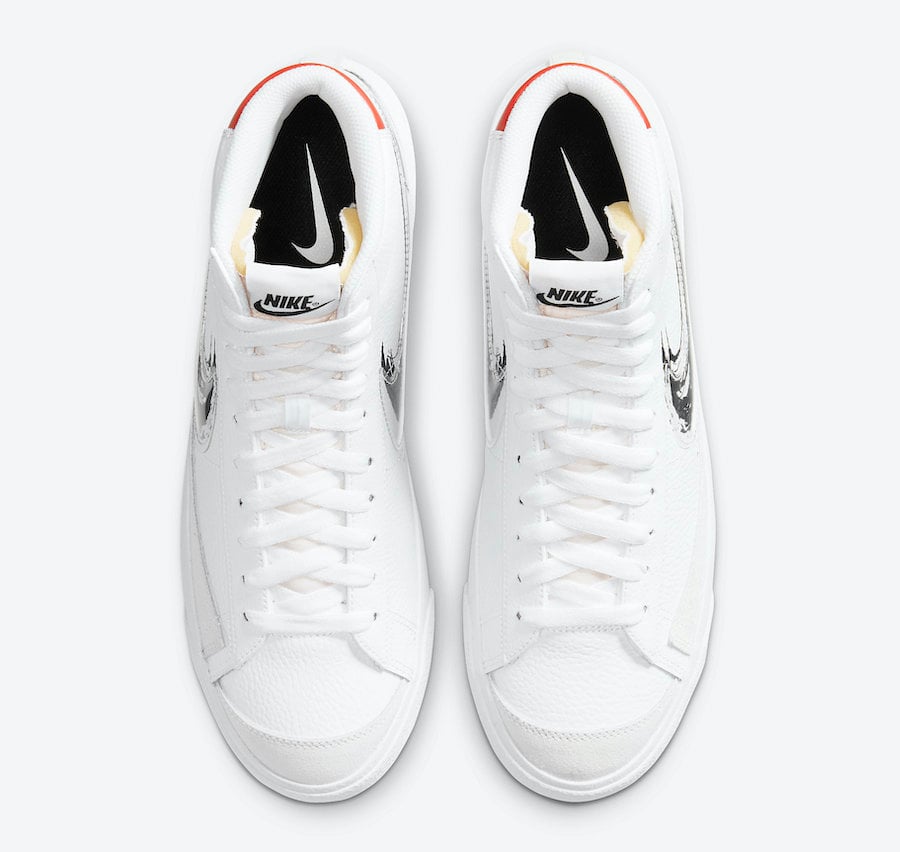 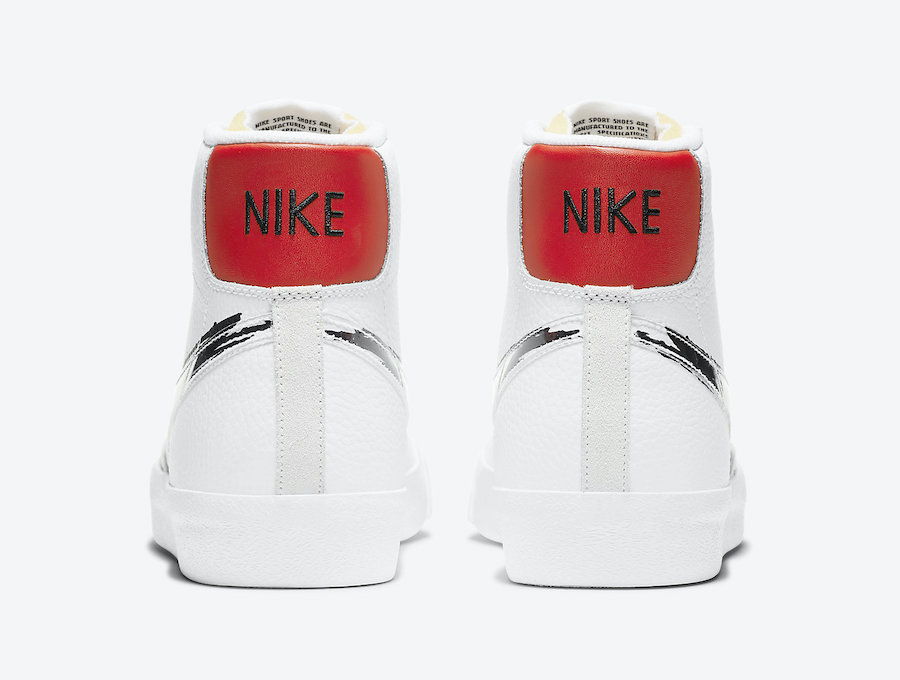