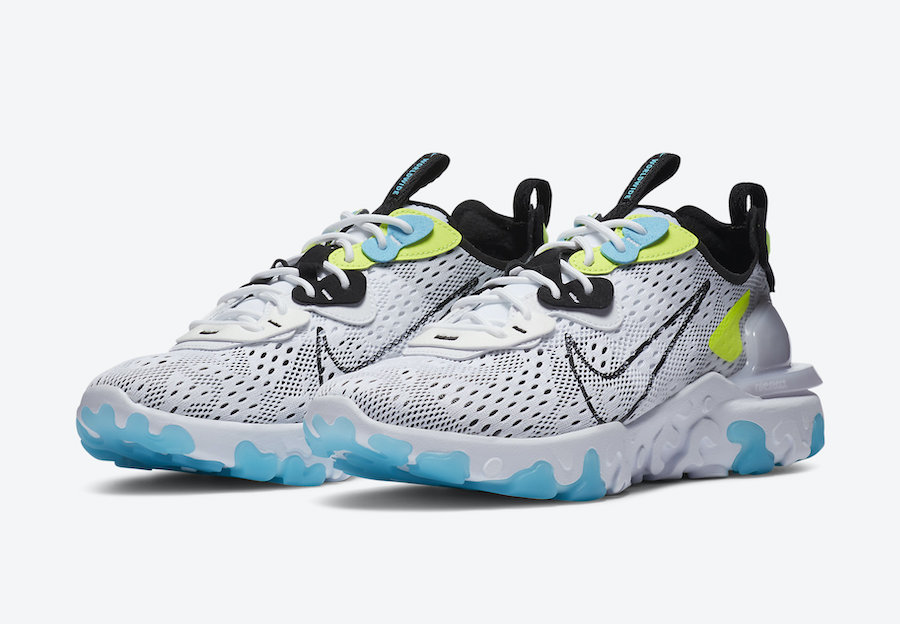 Also releasing with the ‘Iron Grey’ iteration, Nike is also dropping a White React Vision that is part of their Worldwide Pack.

This Nike React Vision comes dressed in a White, Black, Volt and Blue Fury color combination. Using White across the upper along with Black accents. In addition we have Volt and Blue detailing, Worldwide text on the pull tabs and insoles while White covers the React cushioned midsole to finish the look.

Below you can check out more images of the Nike React Vision ‘Worldwide’ which will give you a closer look. While a release date is not available, they are expected to arrive soon at select retailers including Nike.com. Retail price is set at $140. 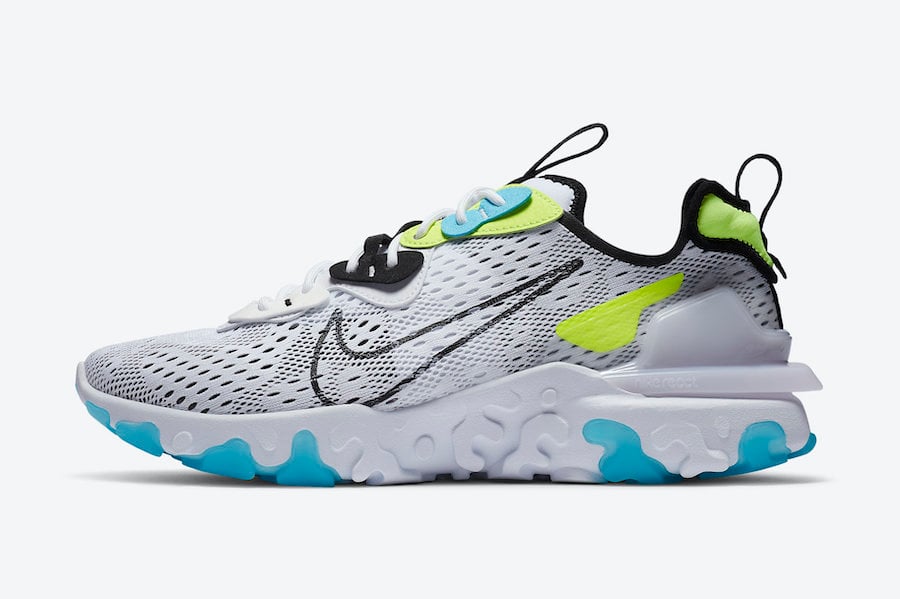 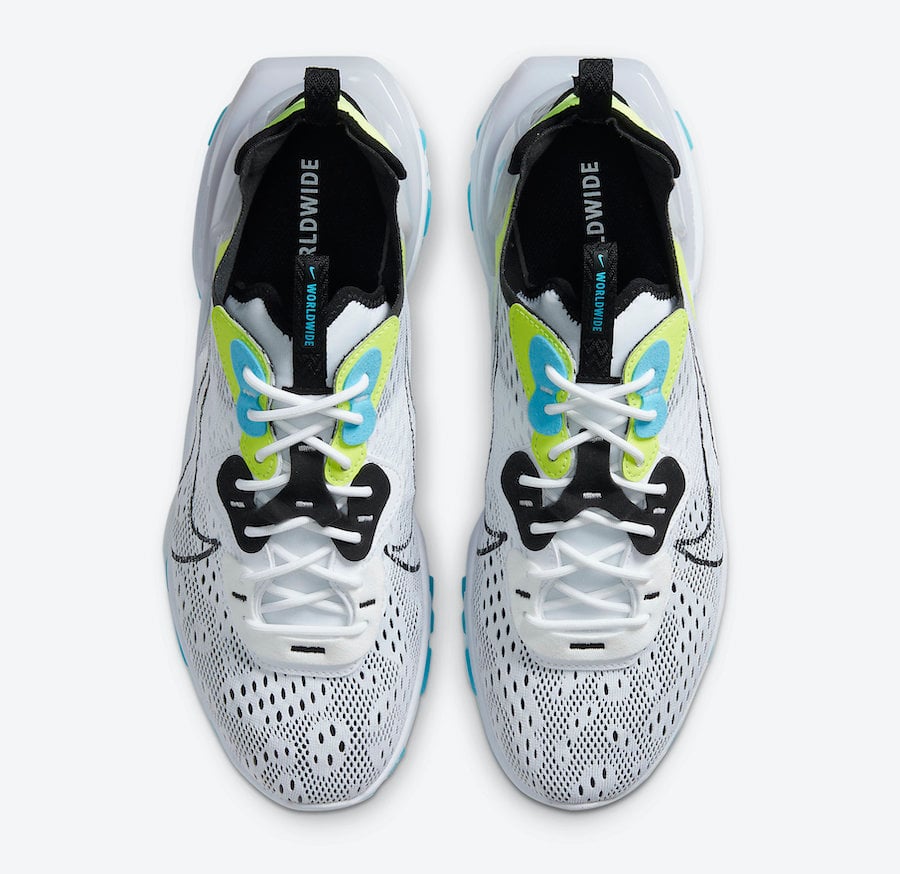 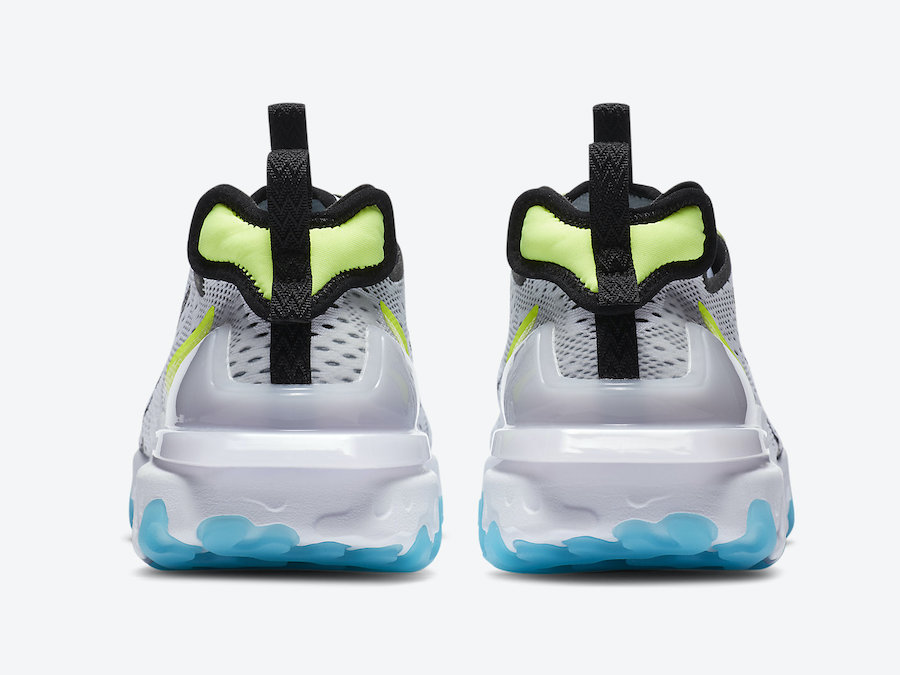