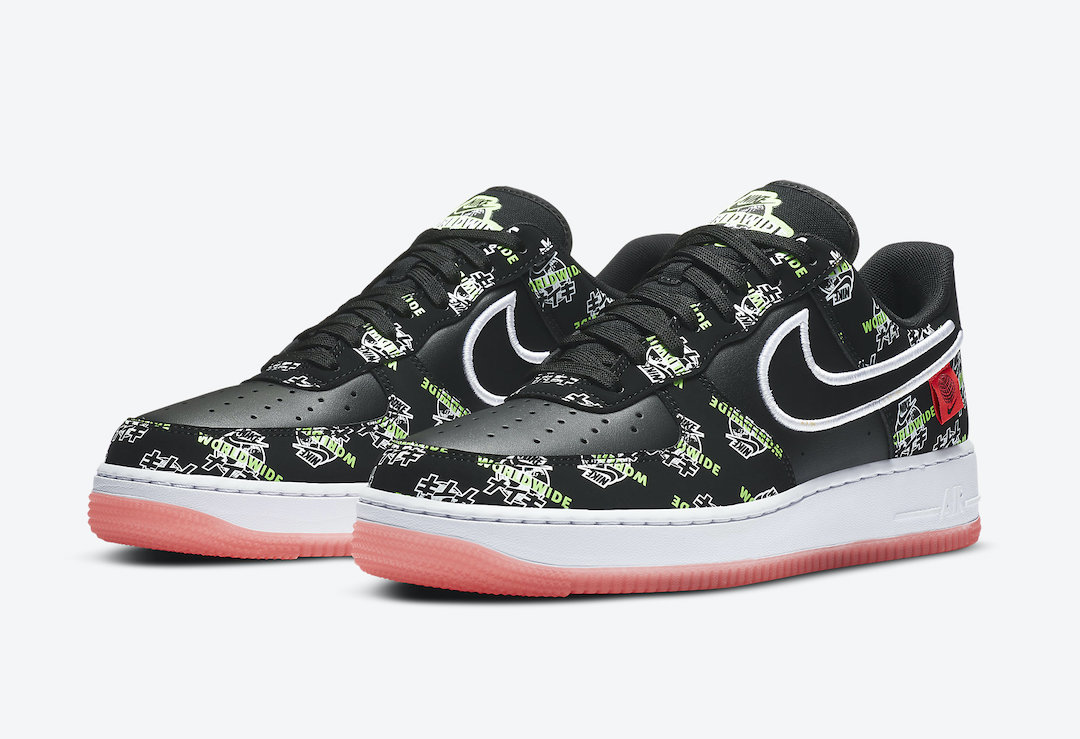 Recently we showcased the ‘White’ pair and now we have a look at the ‘Black’ iteration of the Worldwide Air Force 1 which features Katakana logos.

Featuring a Black, Green Strike and Flash Crimson color combination. Looking closer this Nike Air Force 1 Low comes with Black throughout the upper while highlighted in katakana and Nike’s globe logos. In addition we have a White embroidered Swoosh on the sides along with stacked Swoosh on the heels. In addition we have ‘Worldwide’ branding on the tongue and insoles while a translucent outsole that displays a katakana graphic finishes the look.

More photos of this Nike Air Force 1 ‘Worldwide’ can be seen below which will give you a closer look. Currently a release date is not available however they are expected to arrive very soon at select retailers including Nike.com. 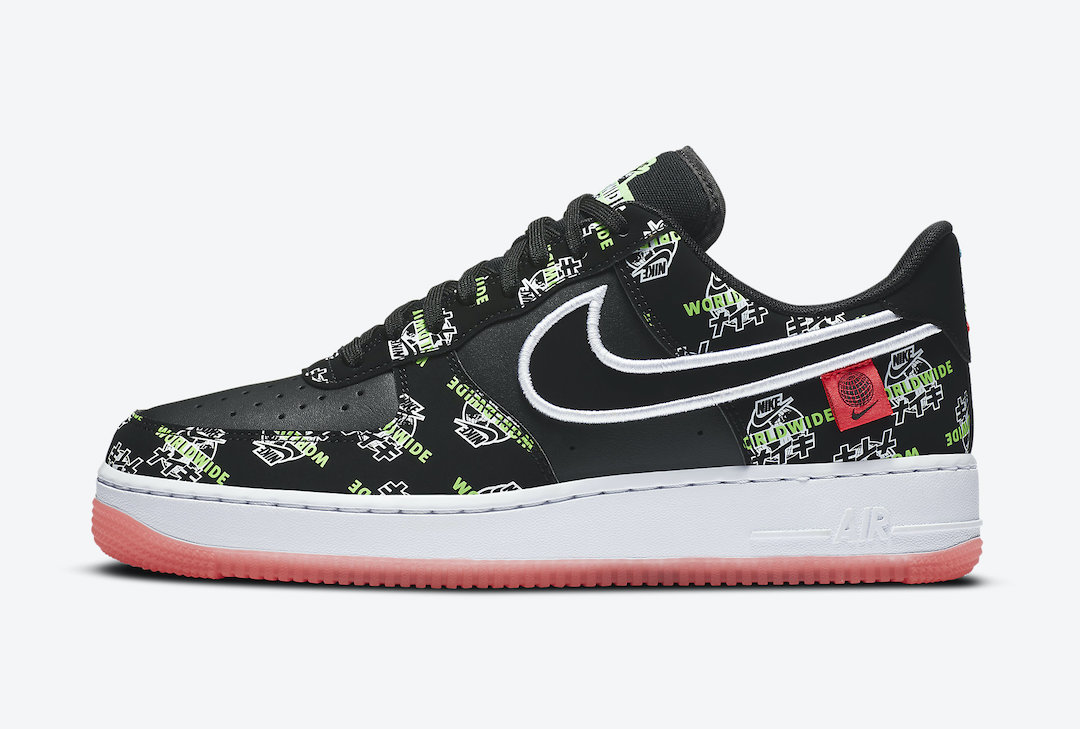 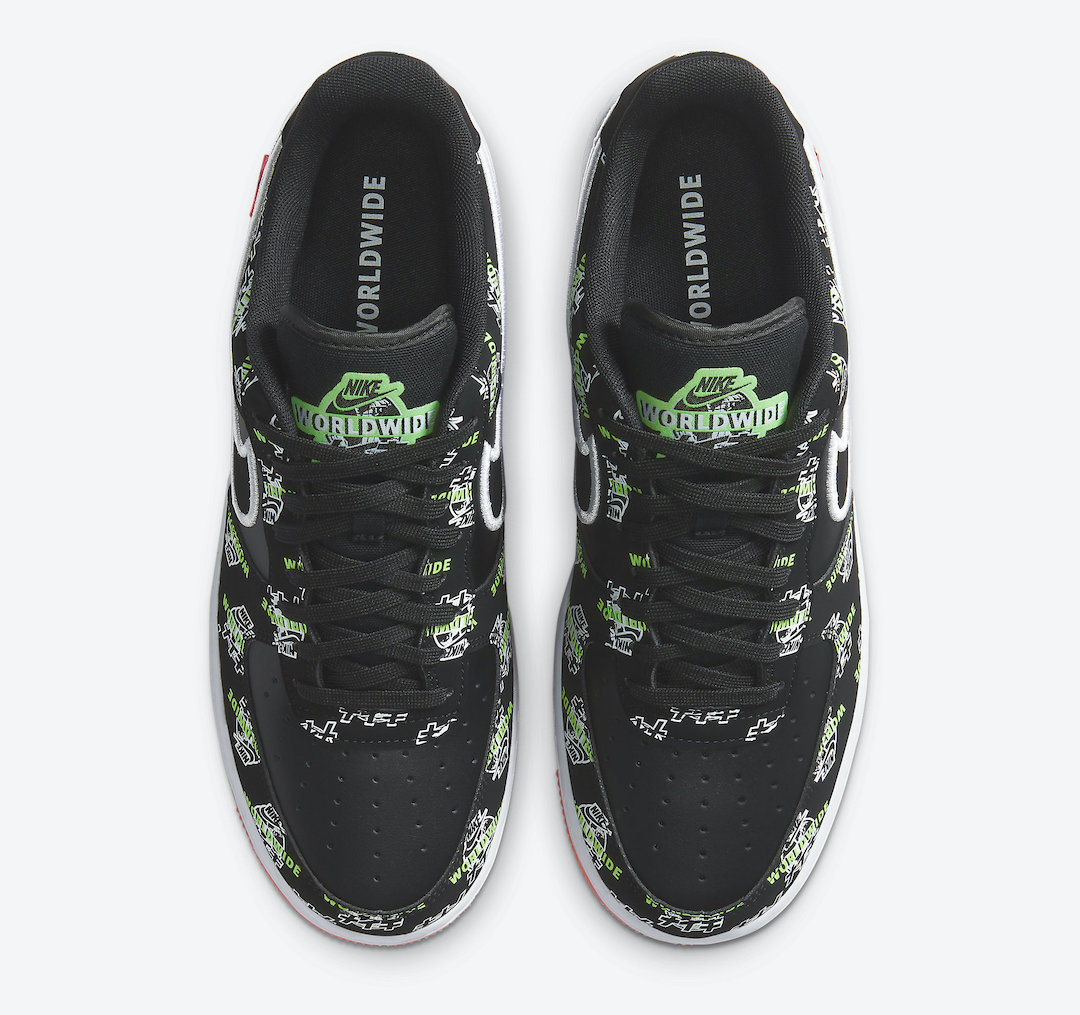 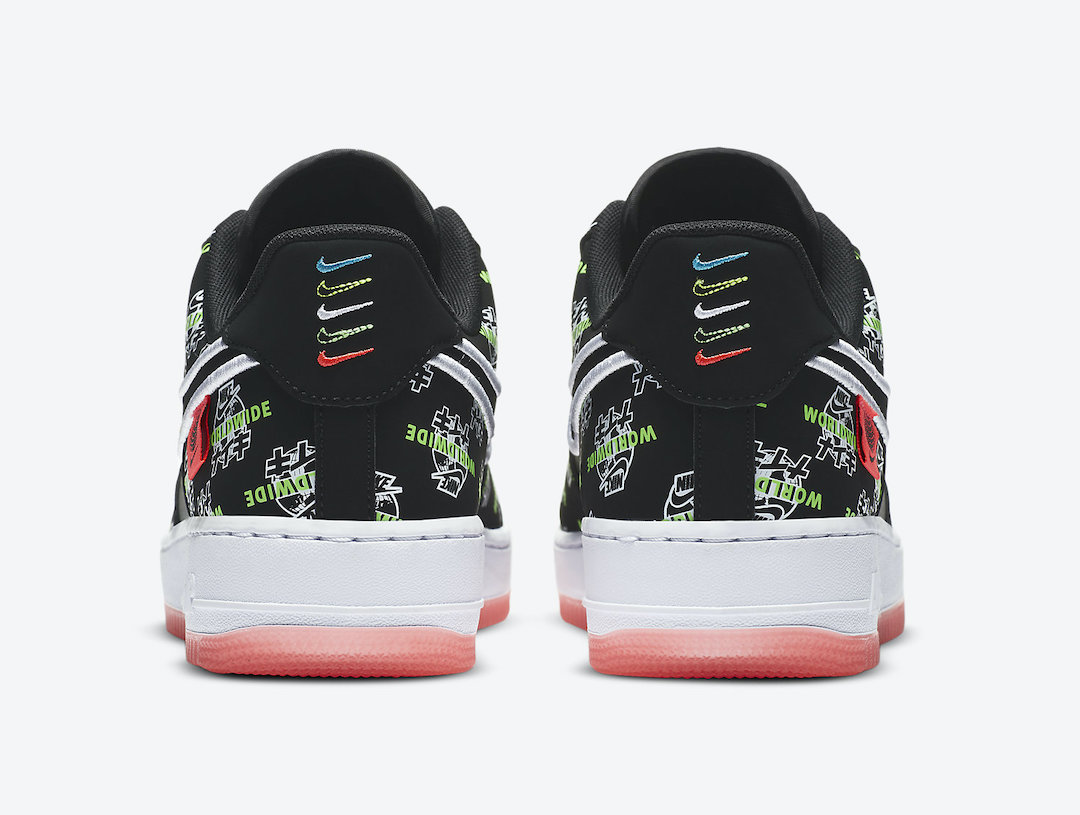 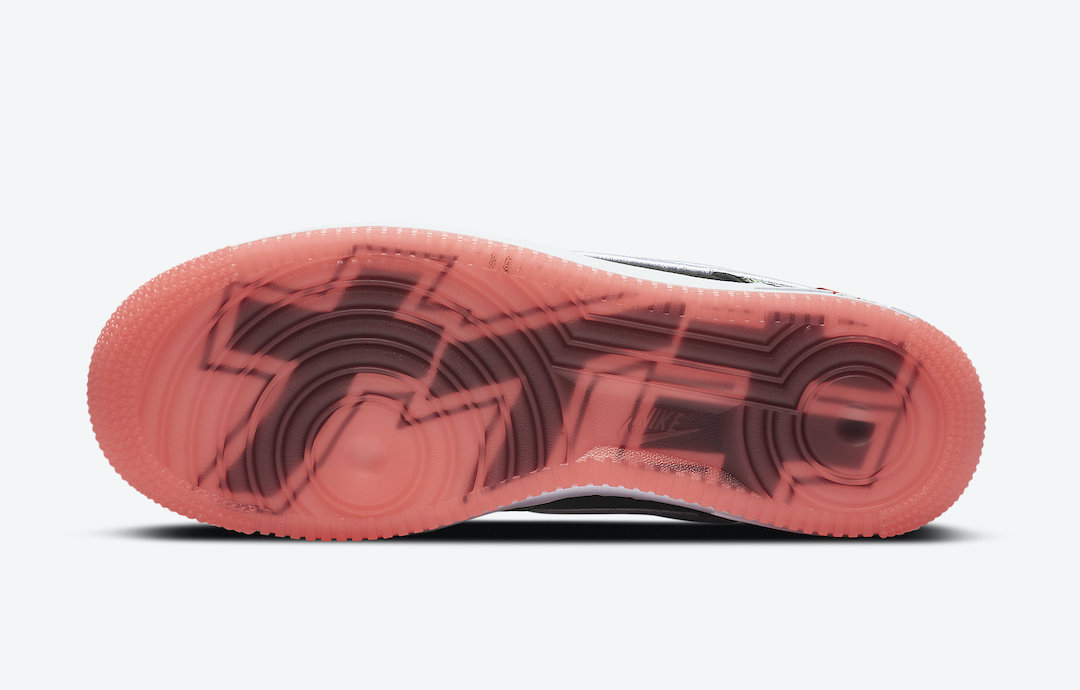