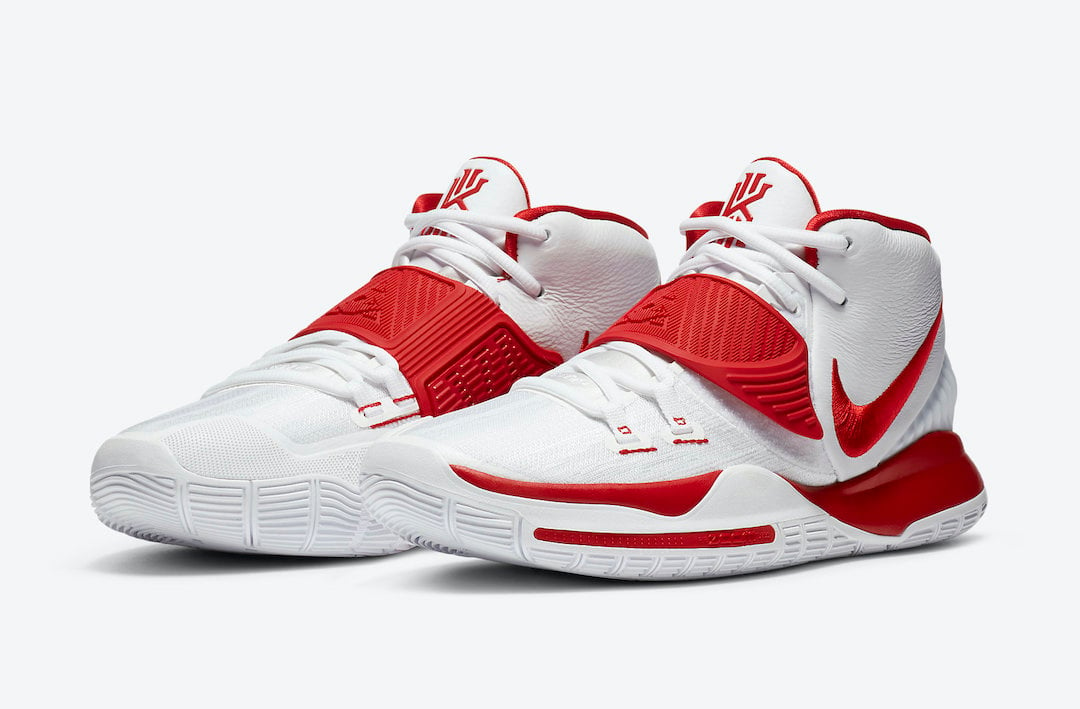 Nike Basketball has started to release a new Kyrie 6 which part of their Team Bank (TB) series which will release before the NBA season resumes.

This Nike Kyrie 6 comes dressed in a White and University Red color combination. Utilizing White mesh and leather throughout the upper while University Red lands on the mid-foot strap, Swoosh, liner, branding, stitching and midsole. Finishing the look is both White and Red on the rubber outsole.

Currently the Nike Kyrie 6 ‘University Red’ has released in Japan. While a stateside release date is not available, they are expected to launch soon at select retailers including Nike.com. Retail price is set at $130. Continue to scroll below to check out more images which will give you a closer look. 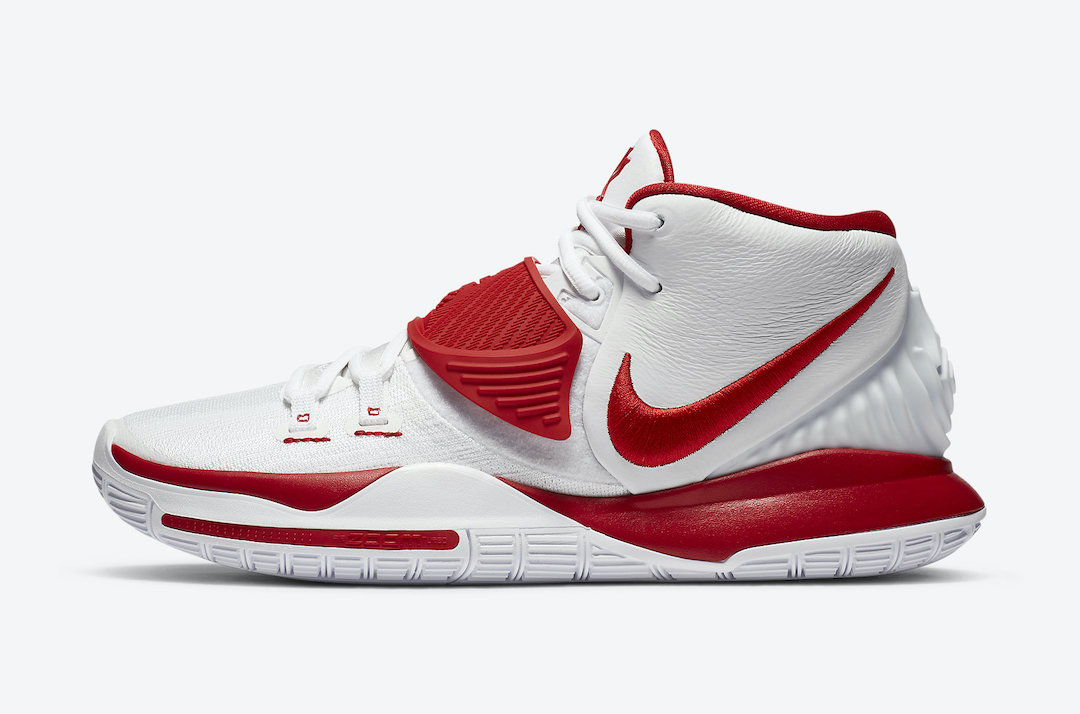 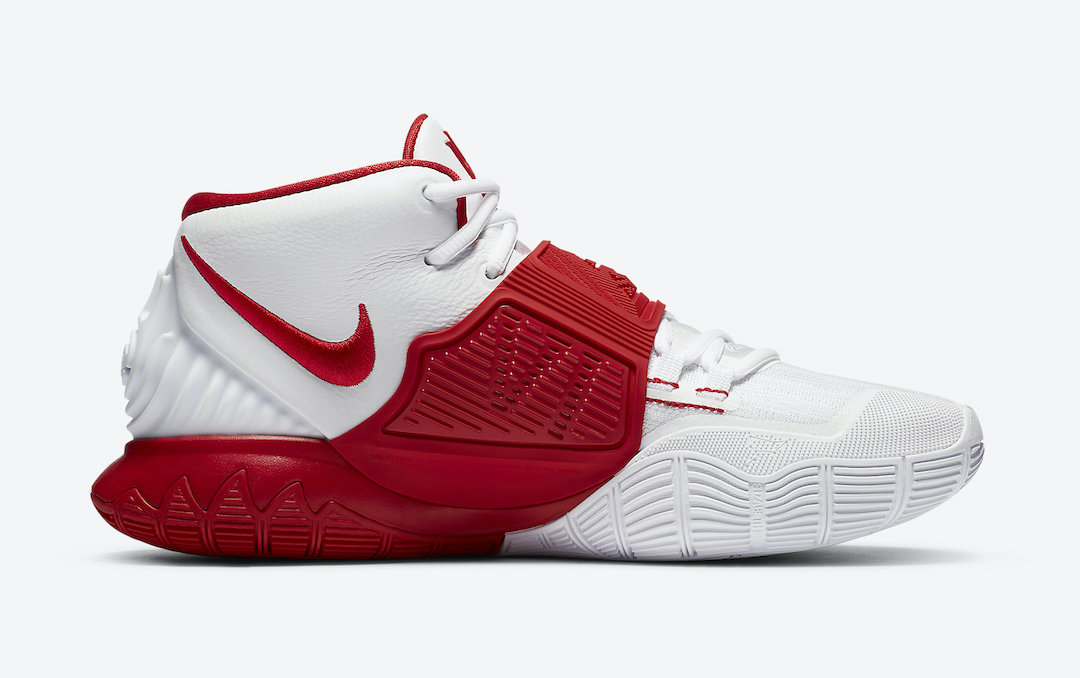 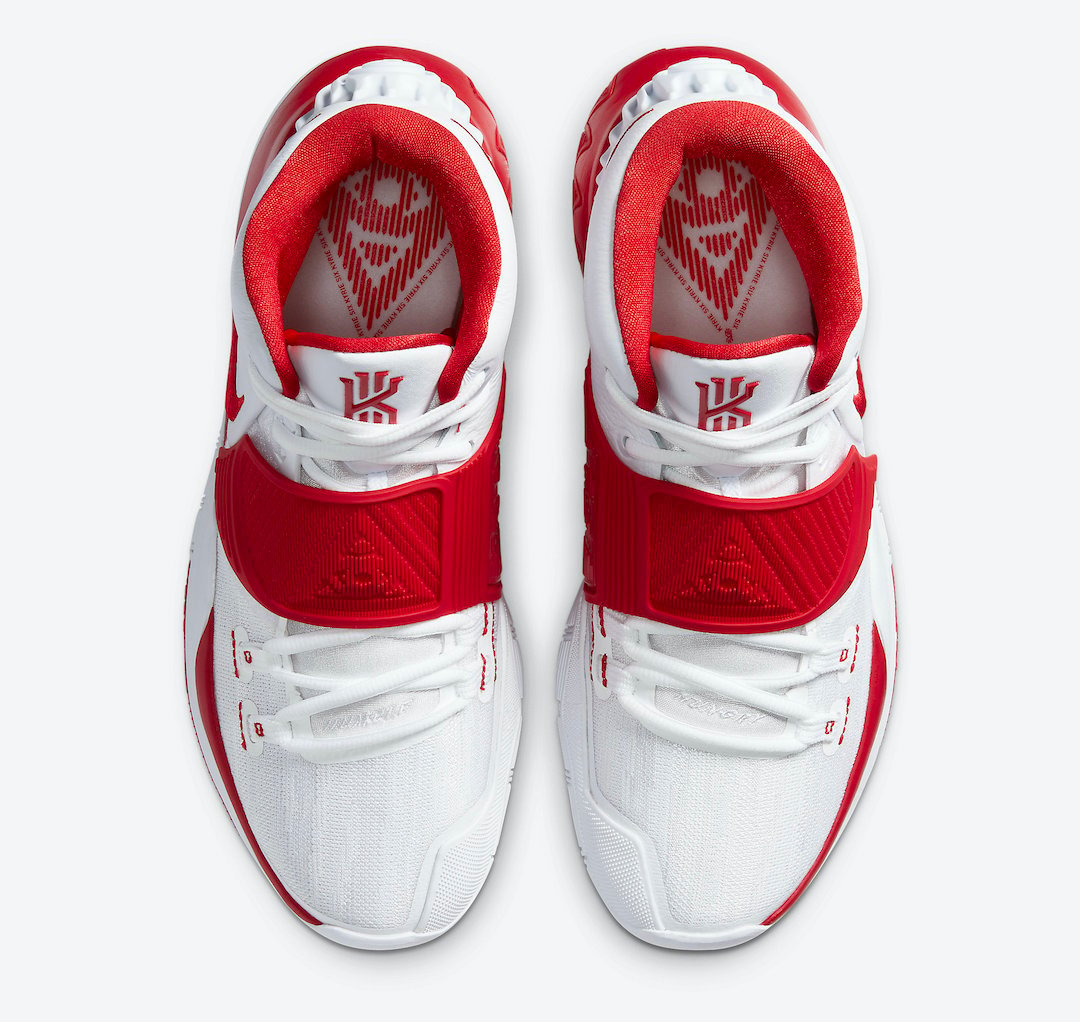 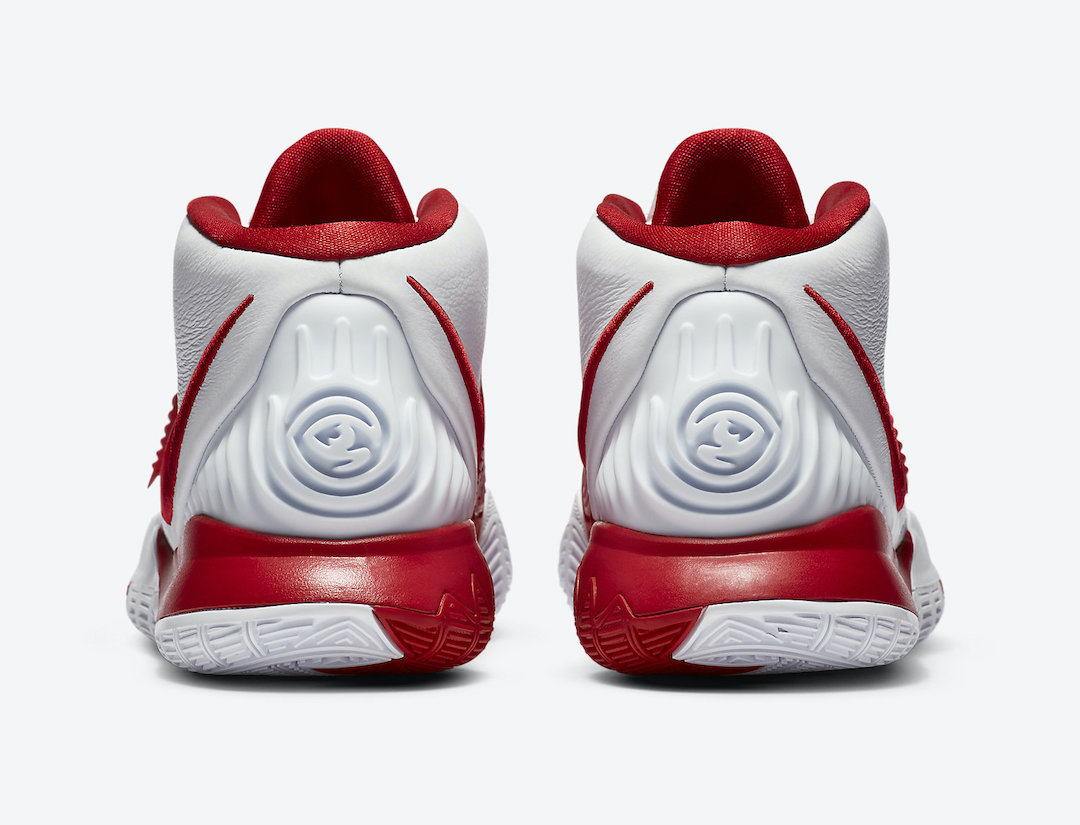 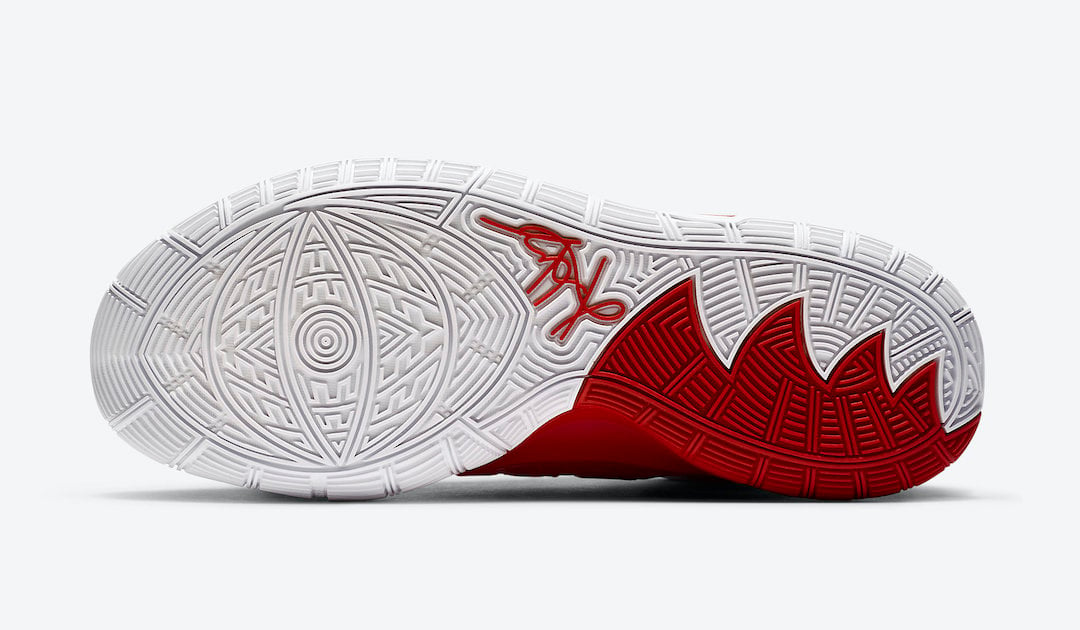