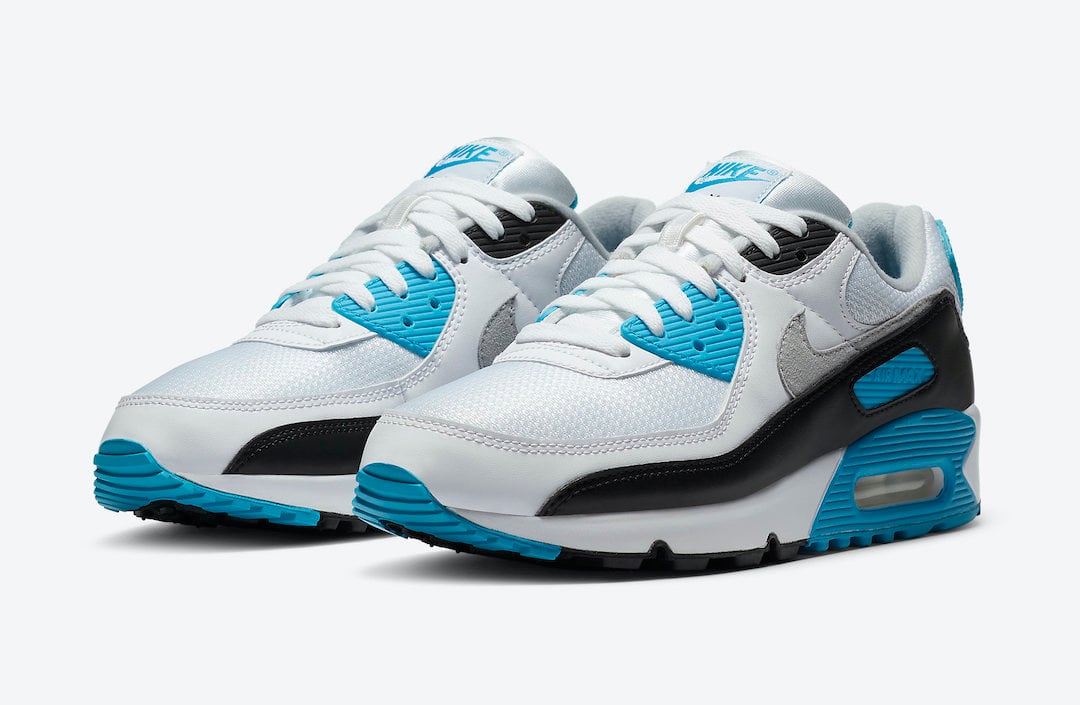 You can expect the Nike Air Max 90 OG ‘Laser Blue’ to release at select retailers including Nike.com during Summer 2020. Retail price is set at $120. Once additional information is available we will make sure to update.

Update (7/23): Nike has unveiled official images of the Air Max 90 ‘Laser Blue’ that is expected to launch soon. 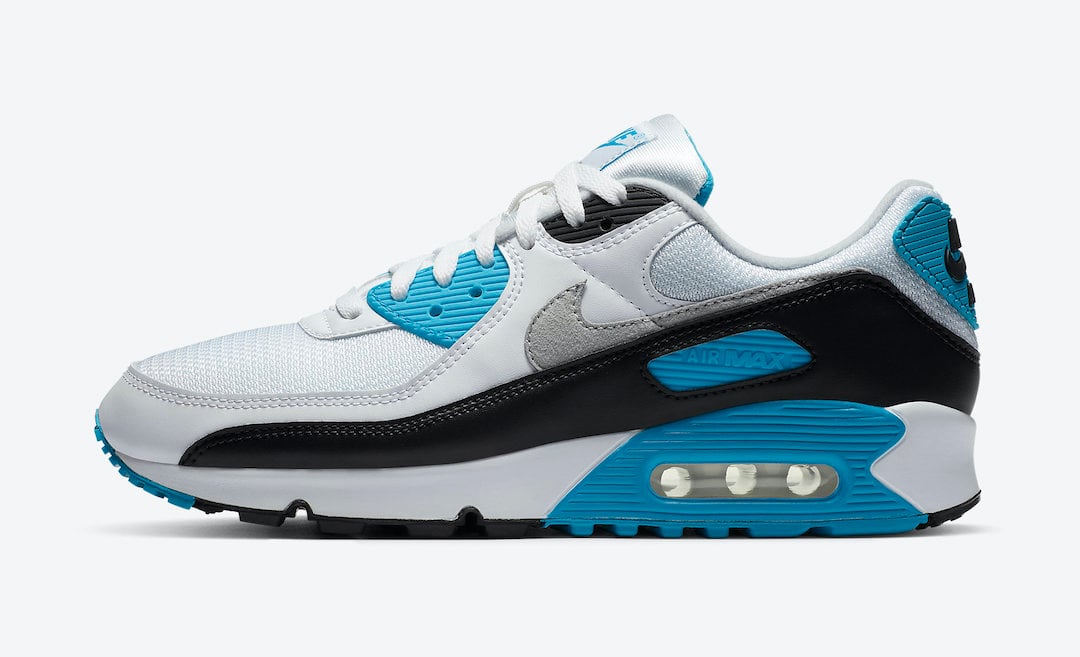 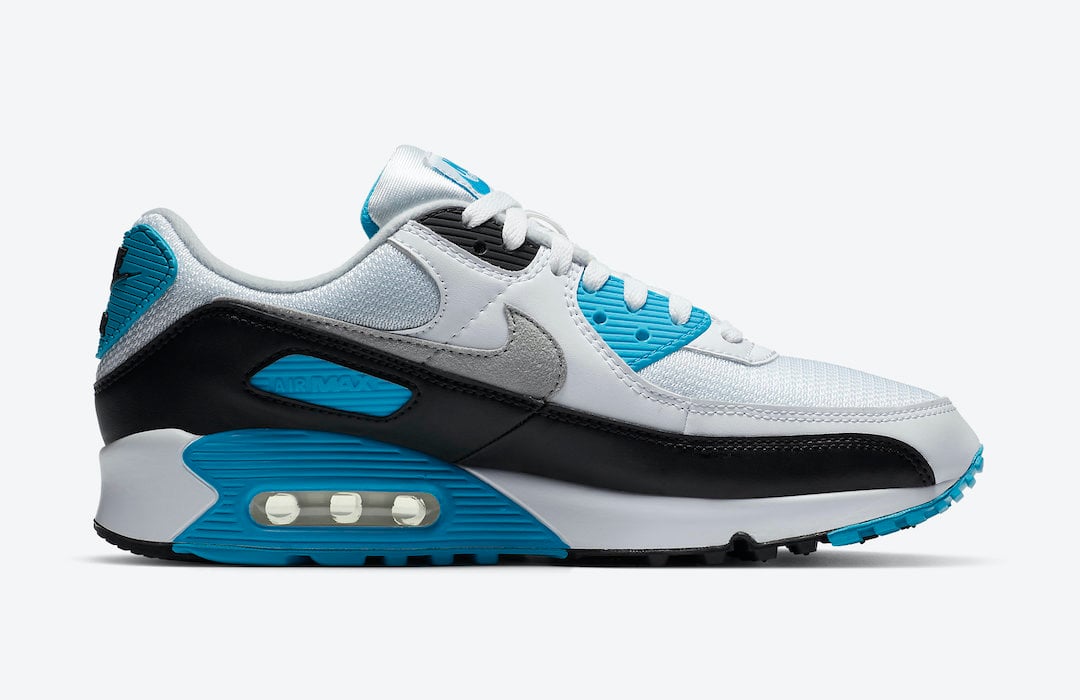 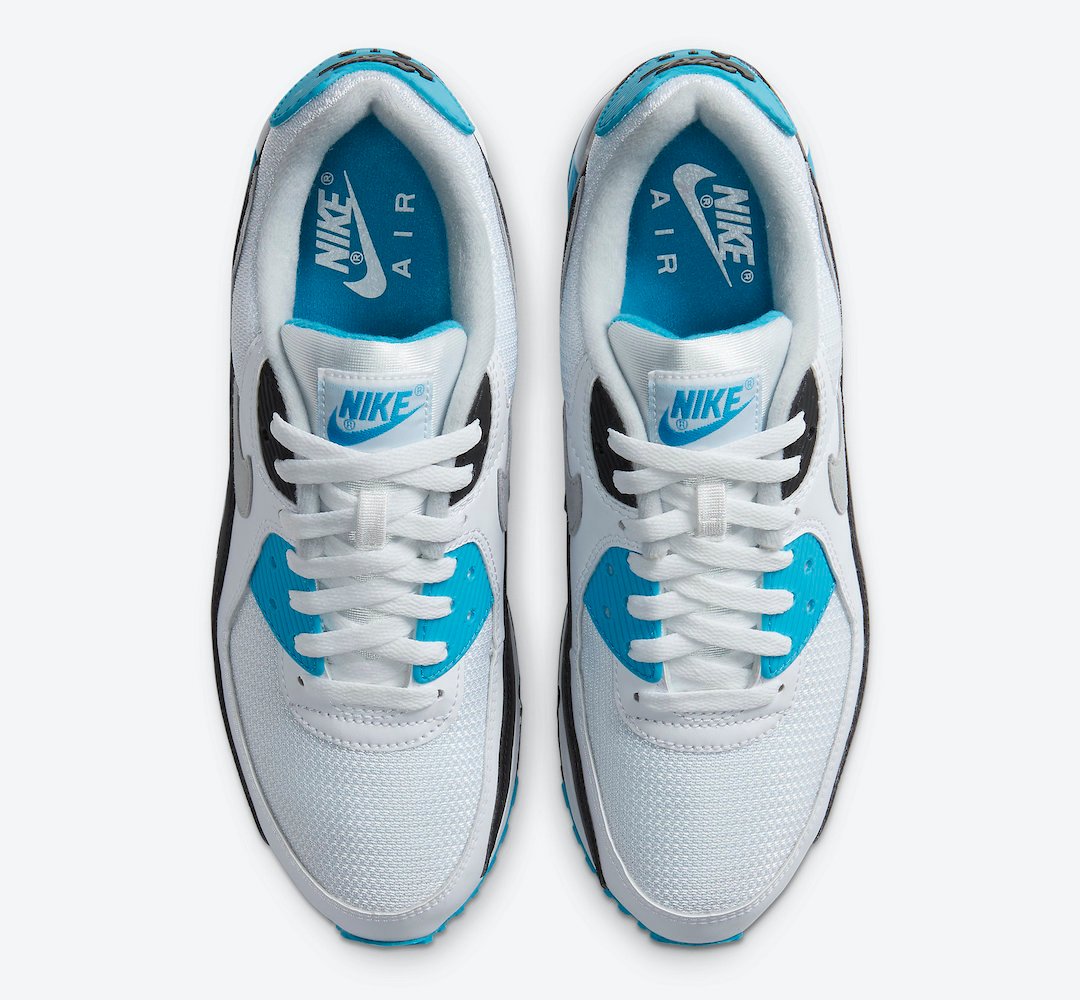 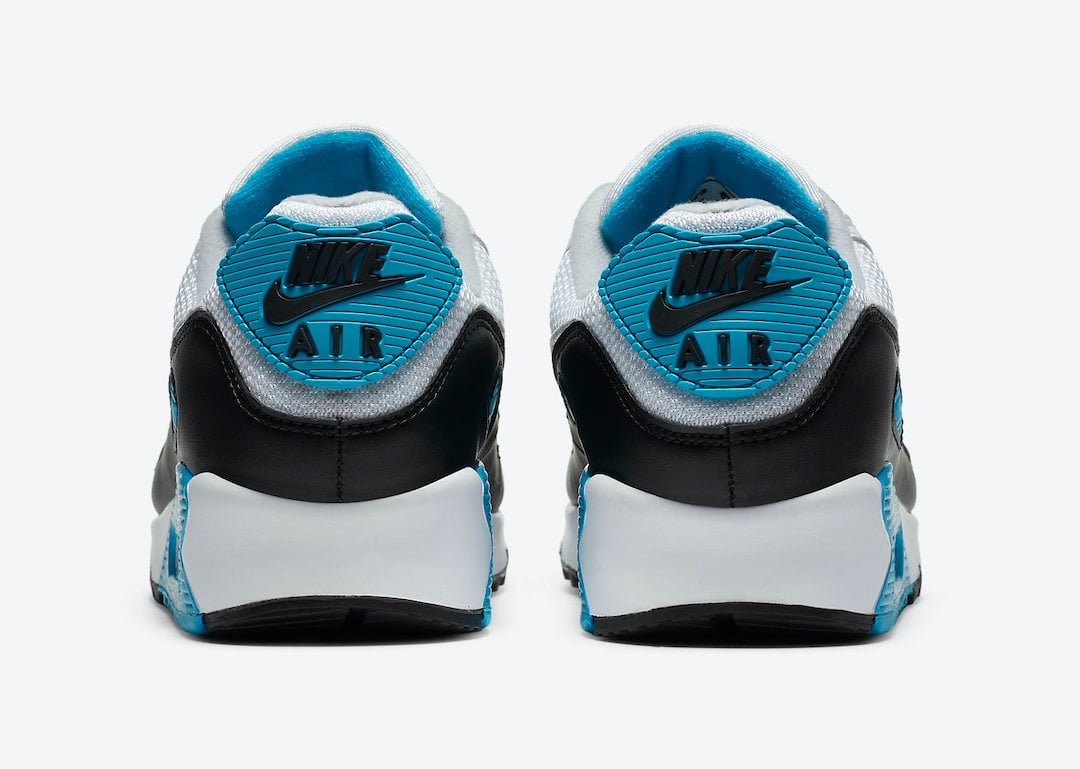 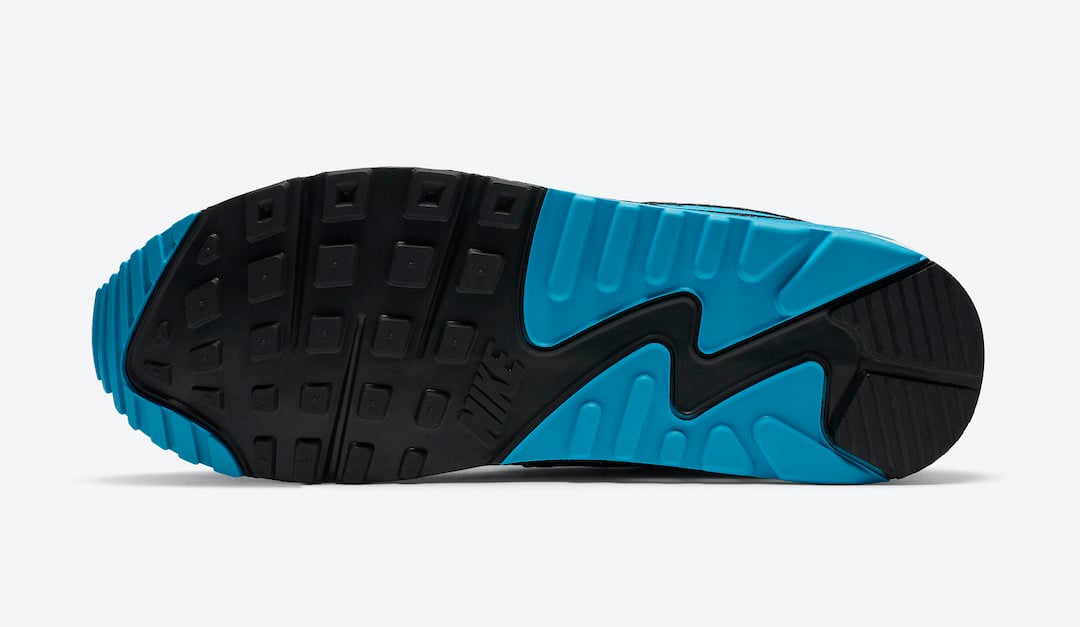 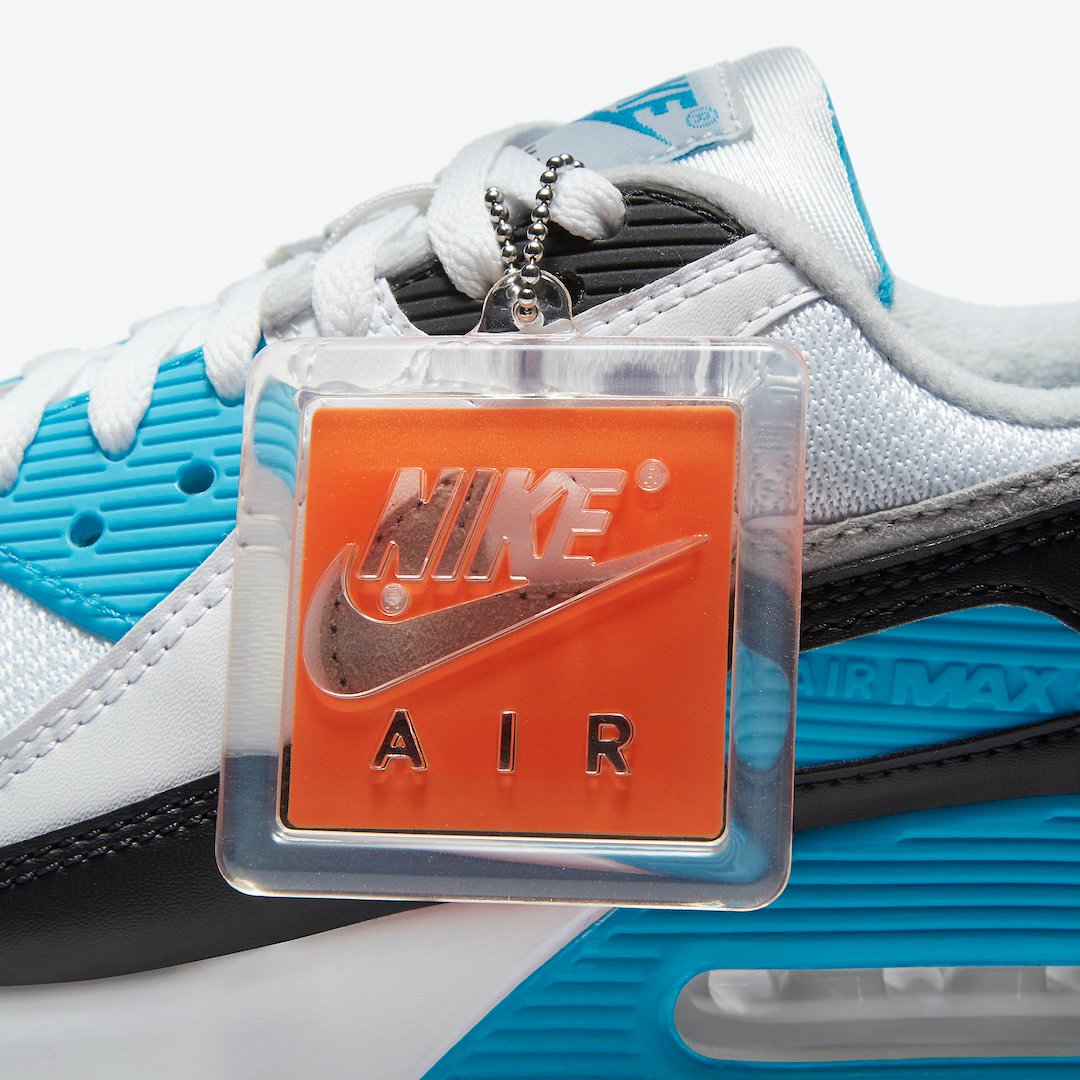 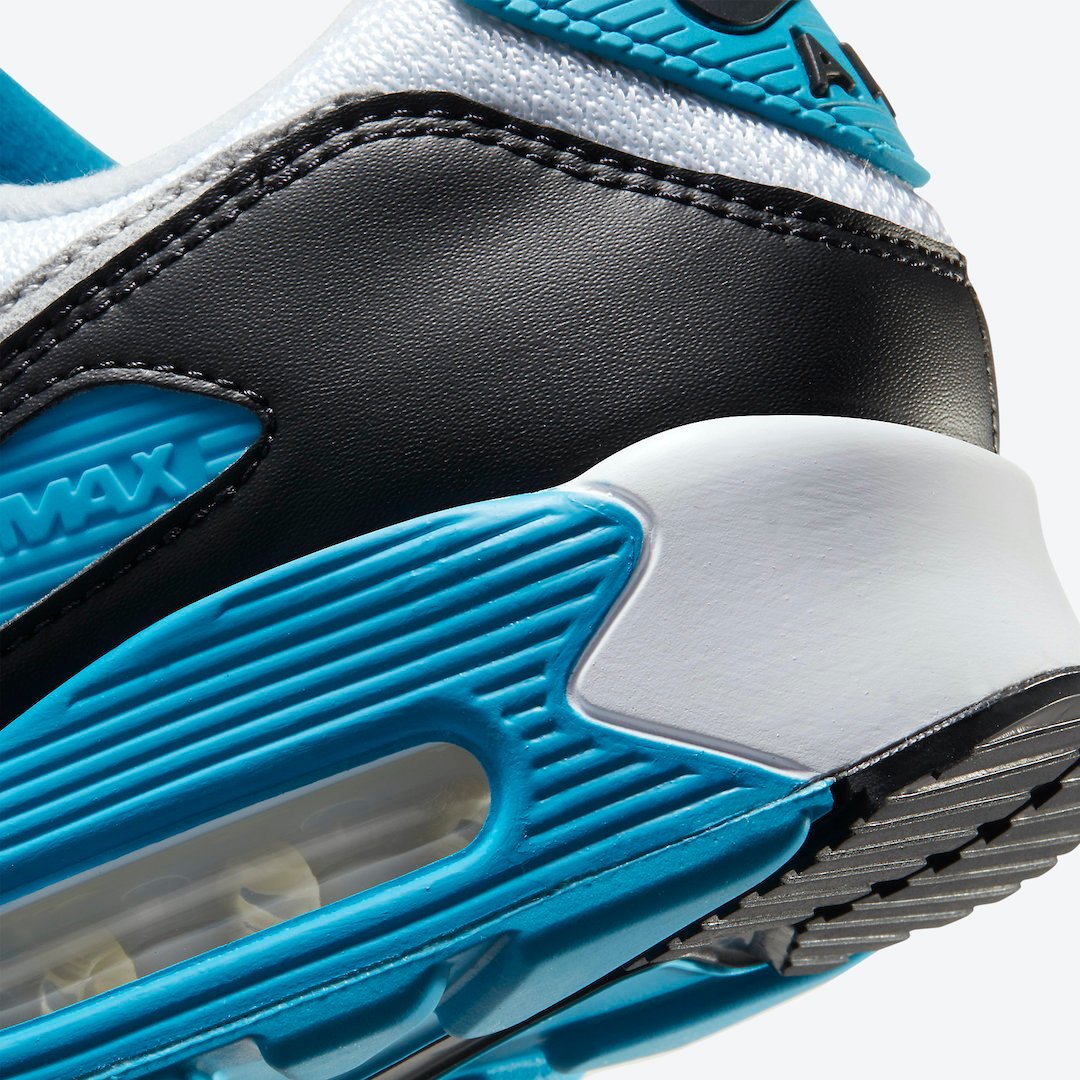 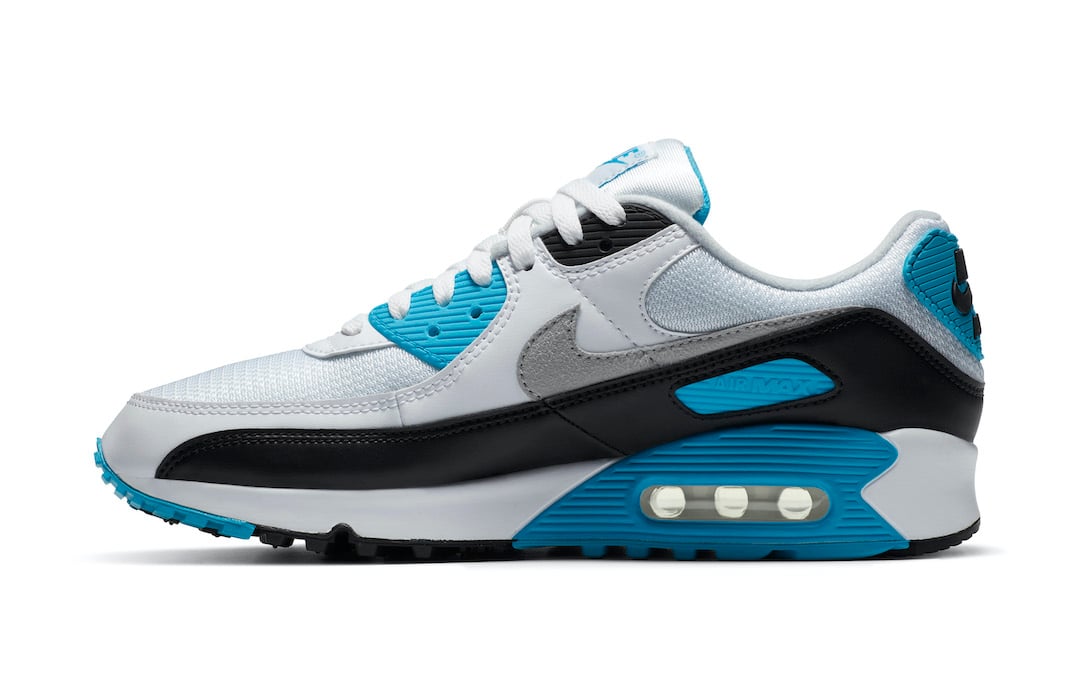 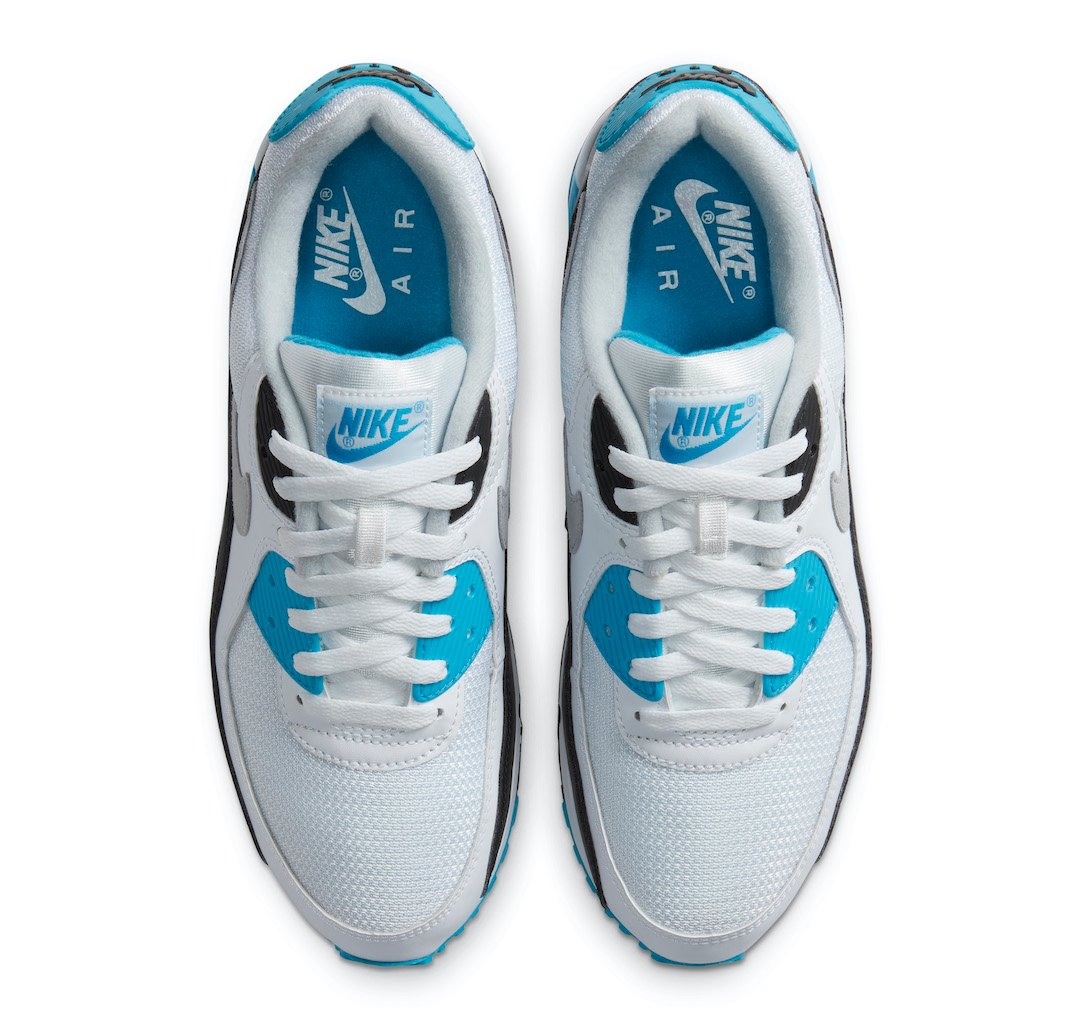 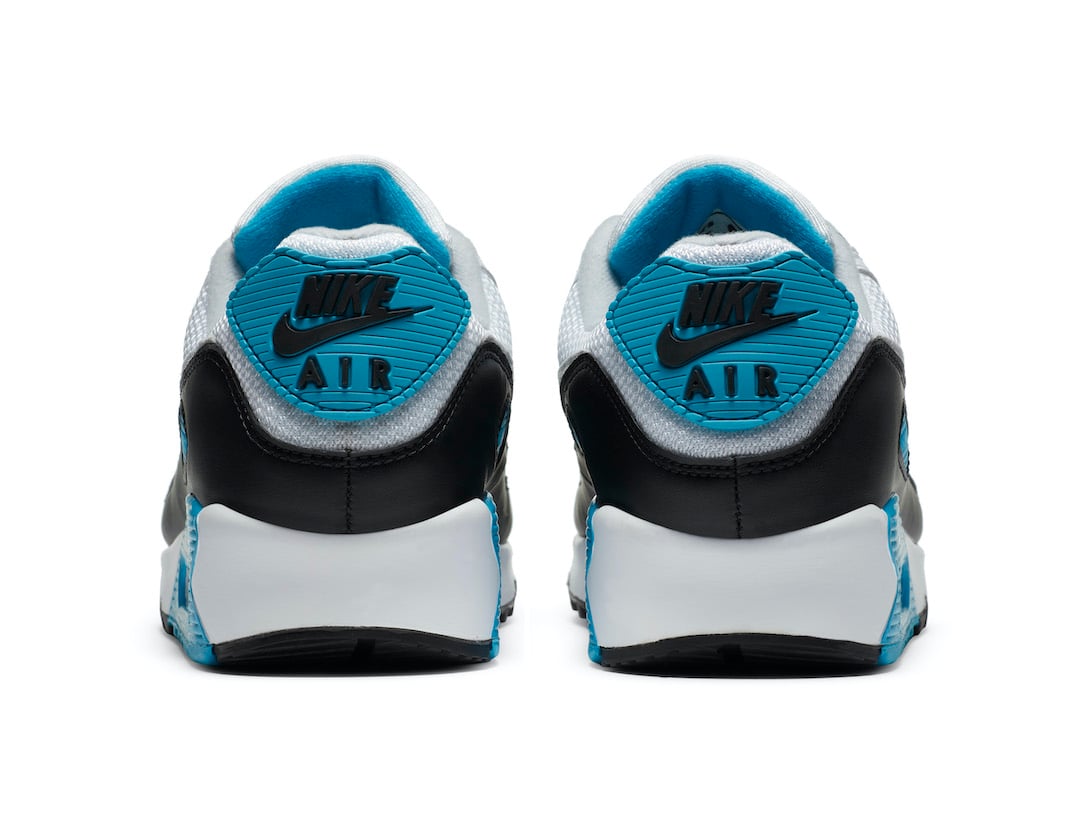 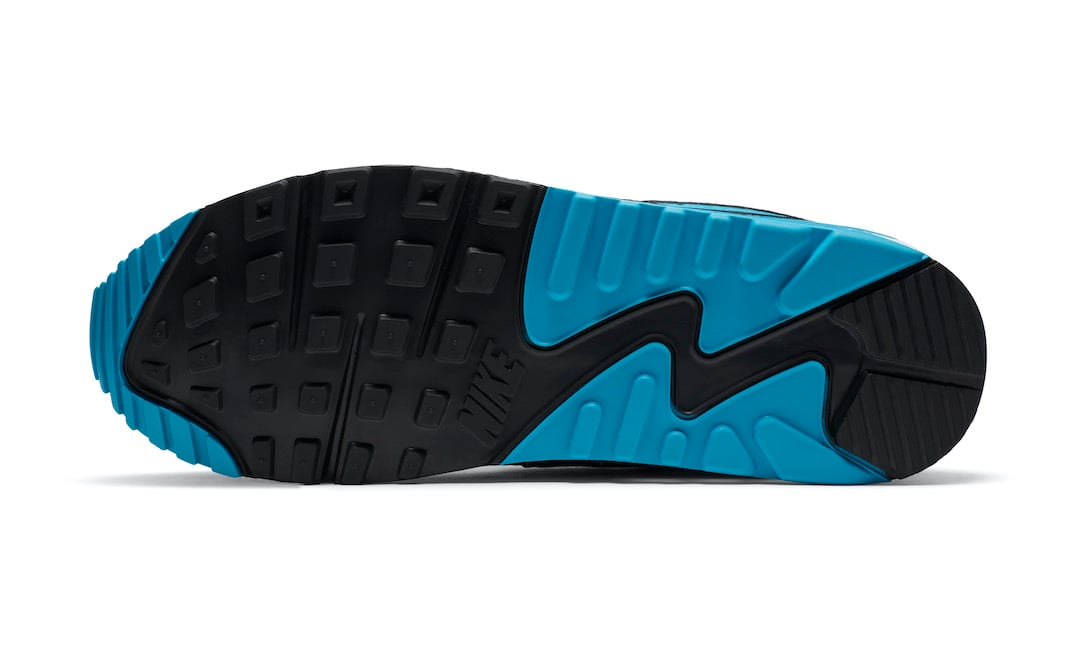 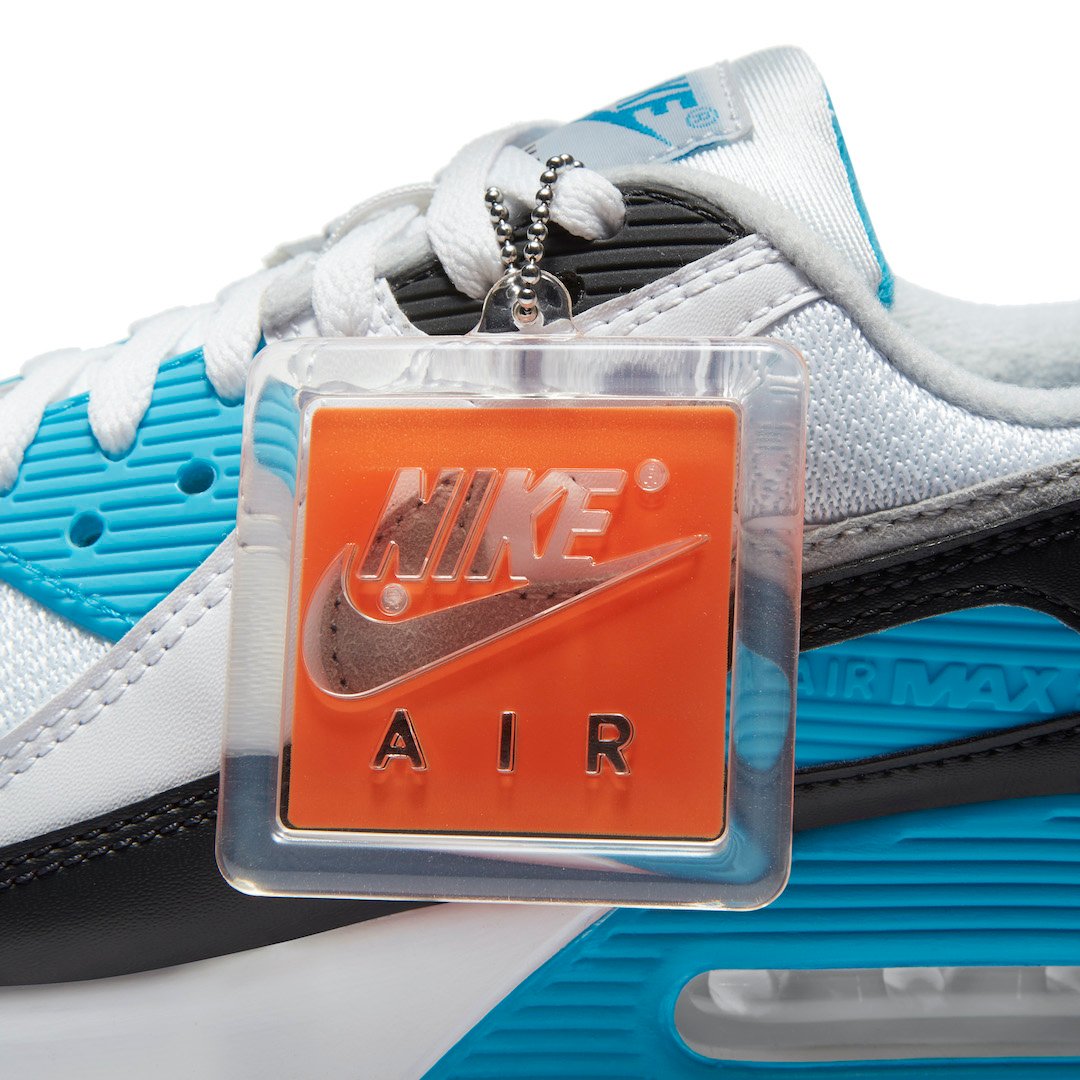 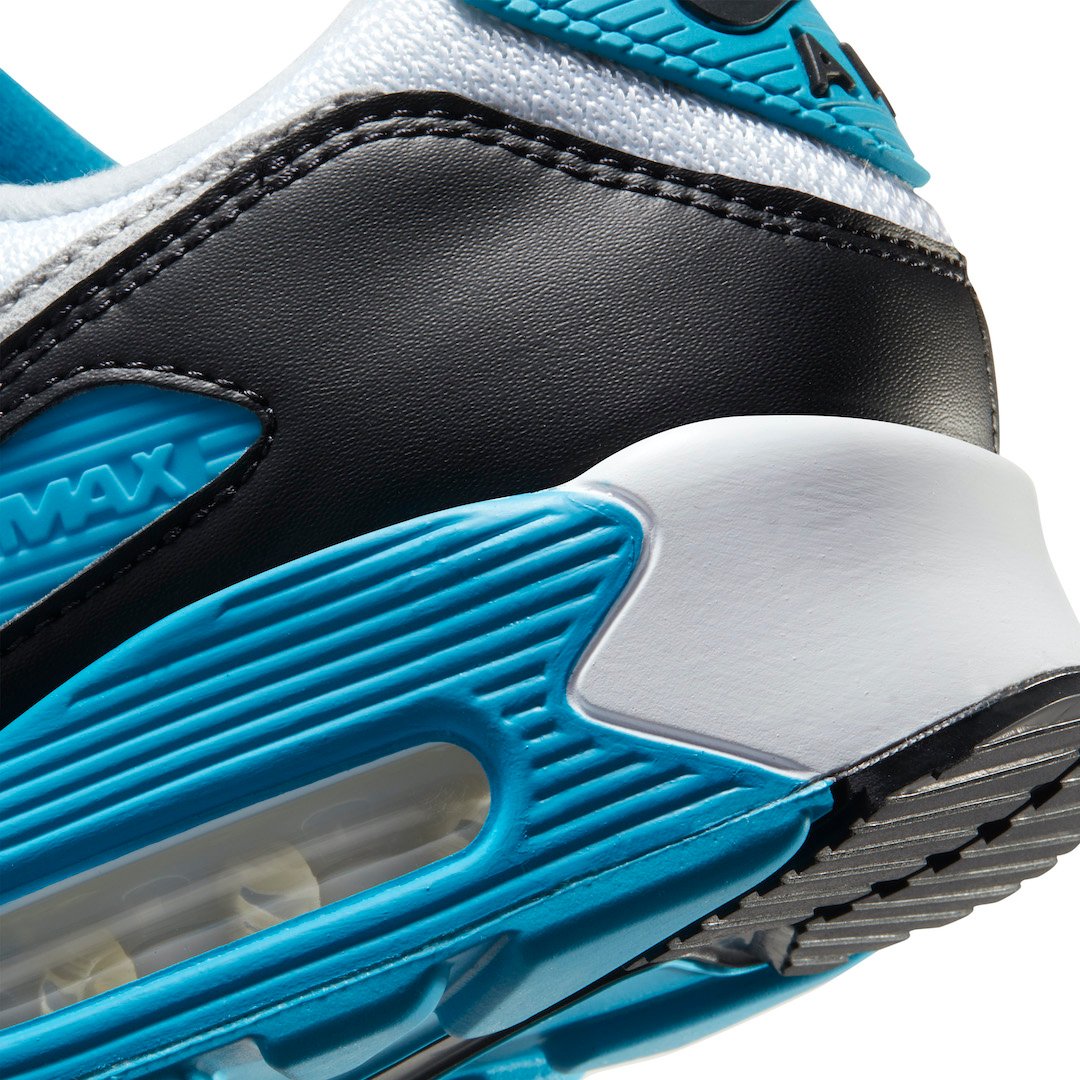 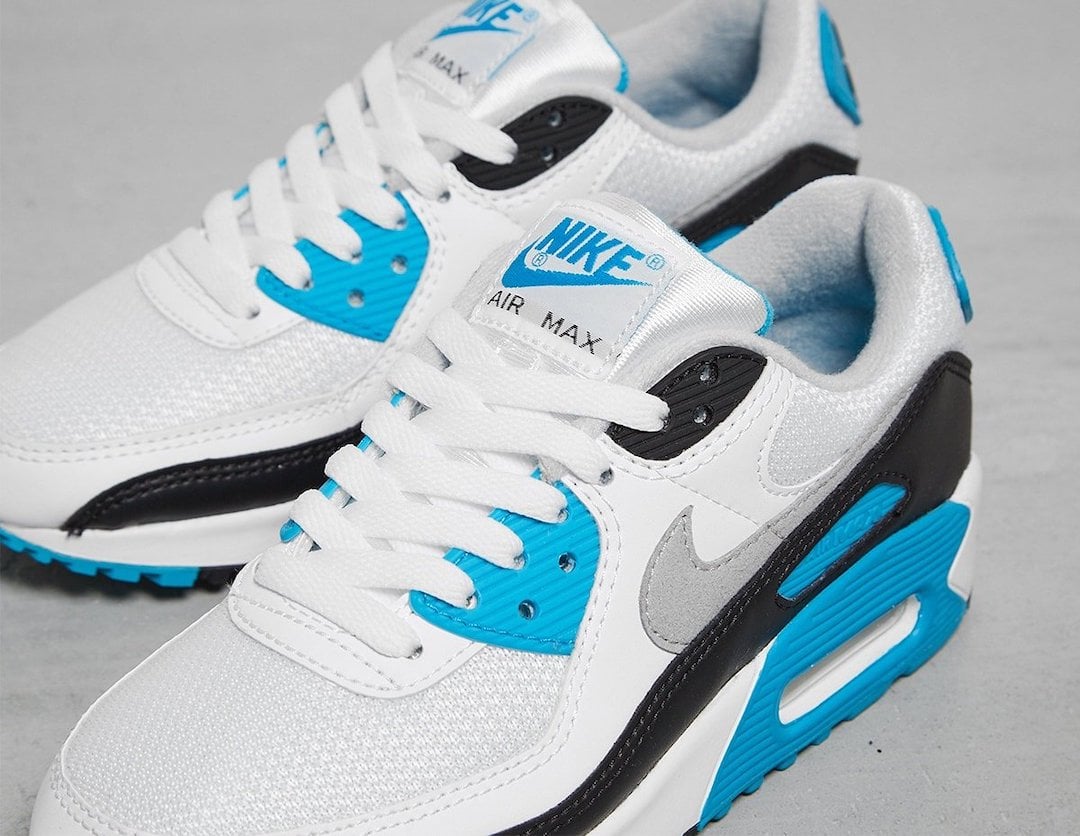 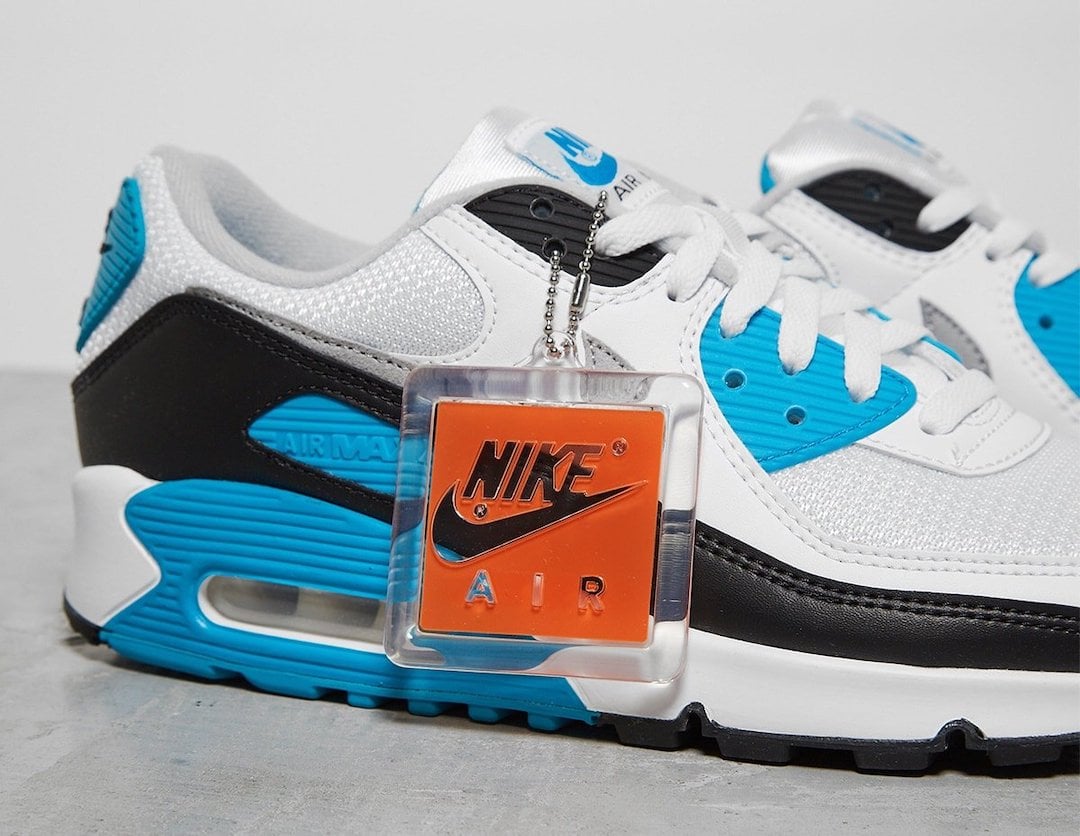 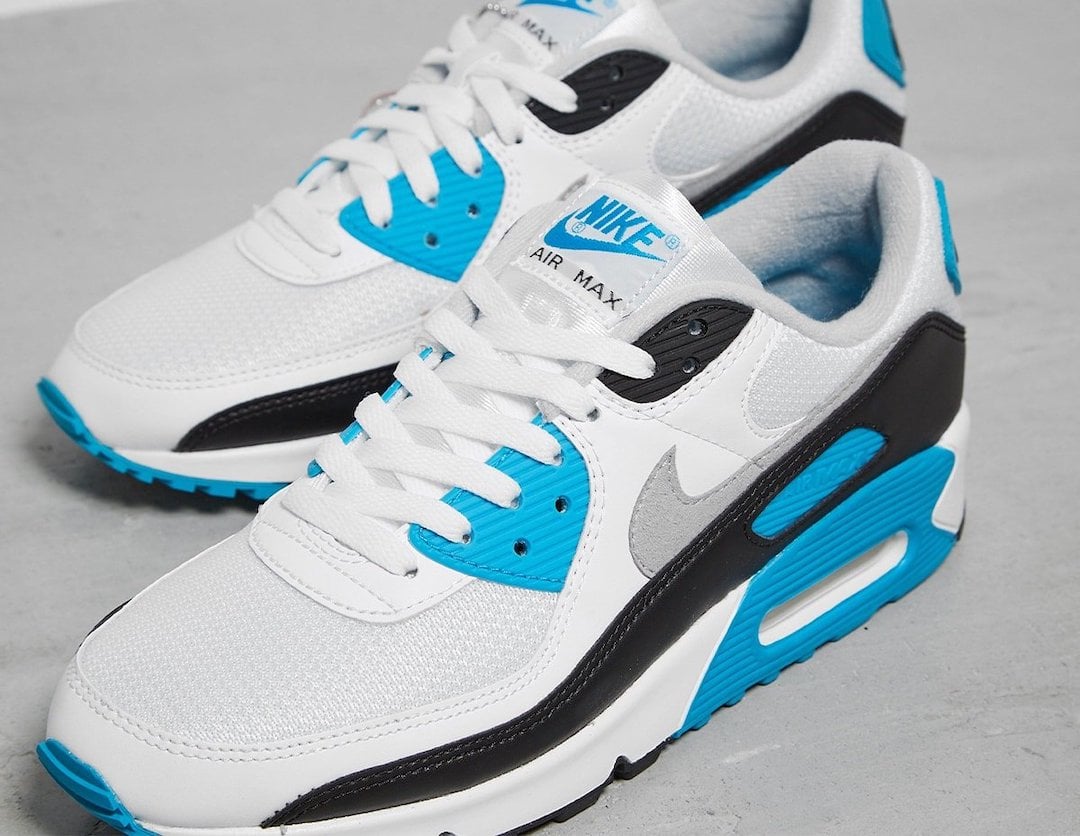 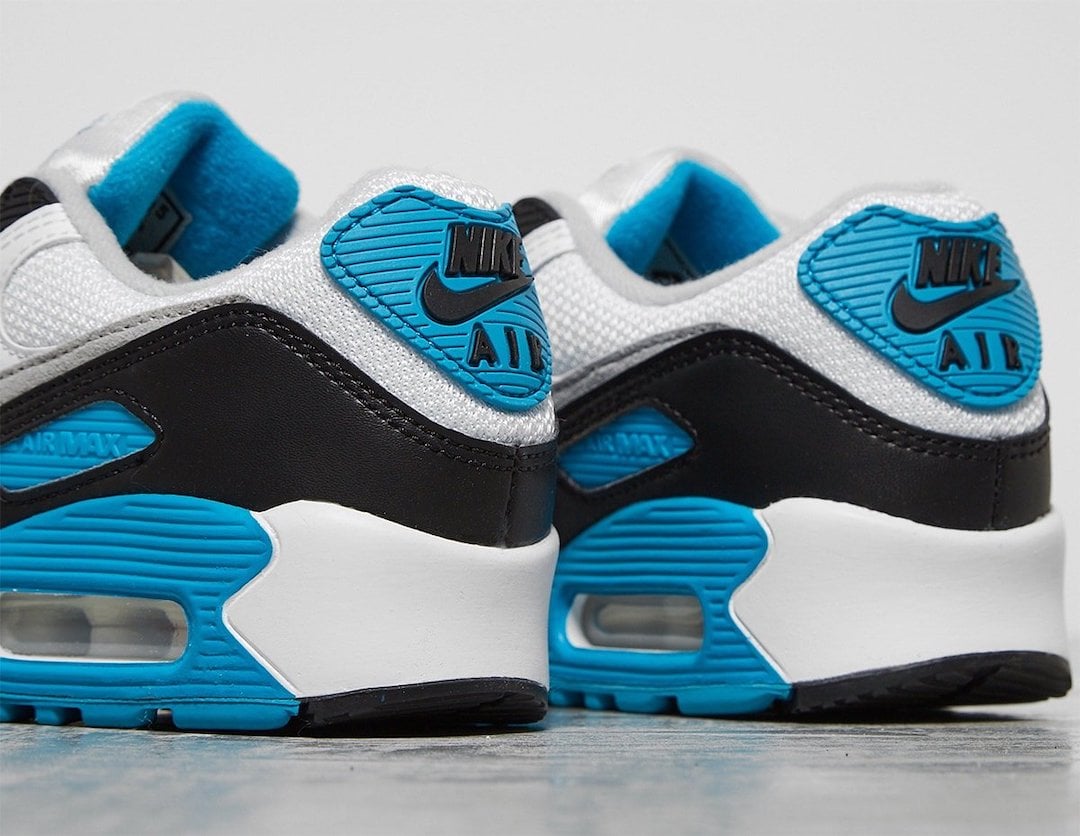 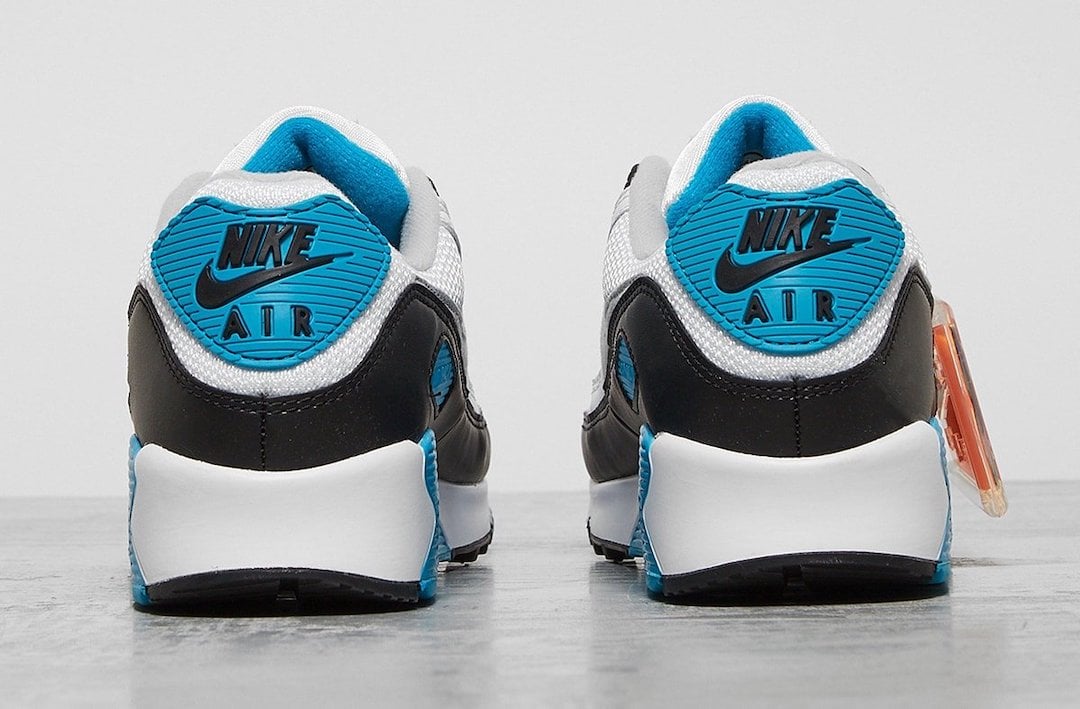 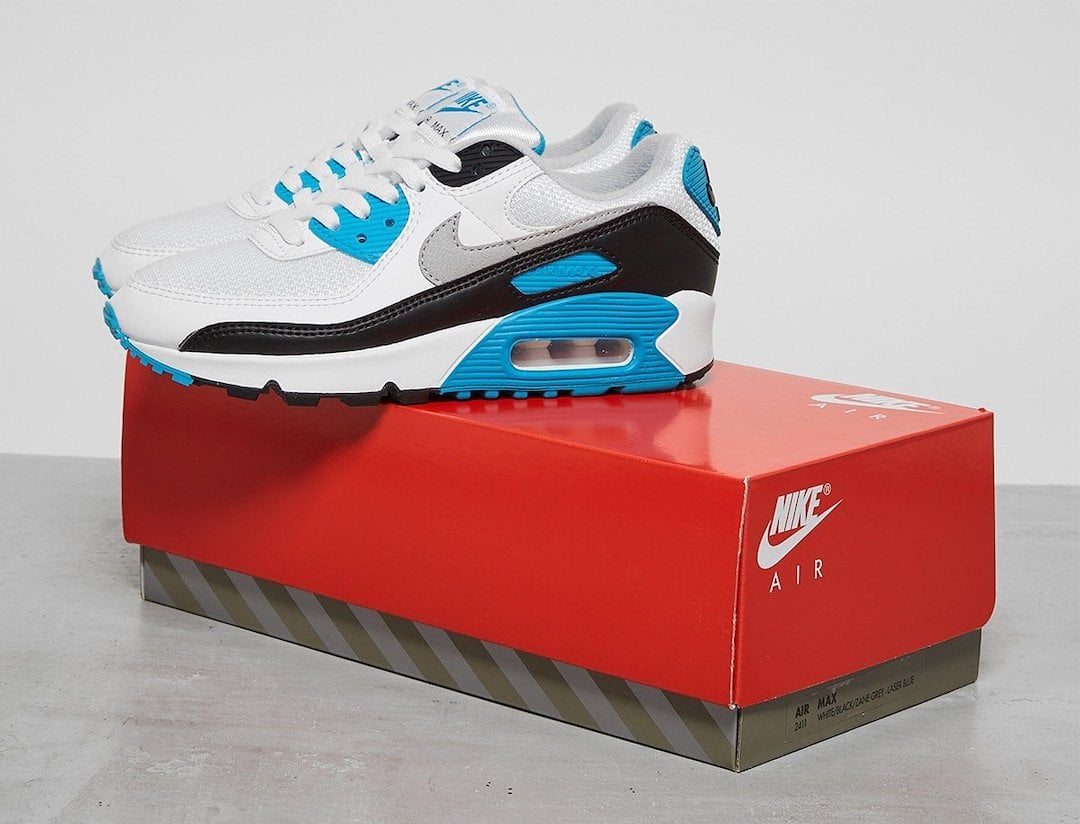 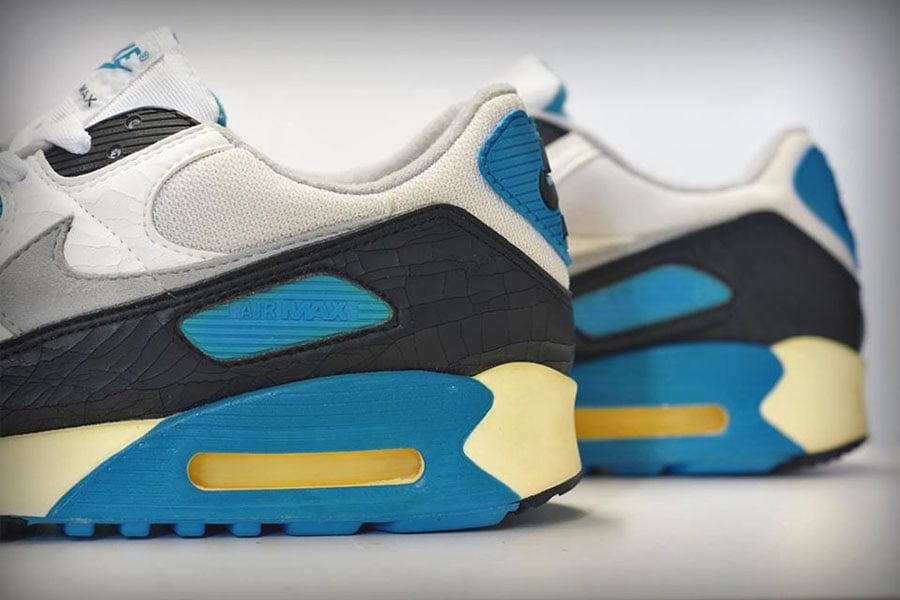