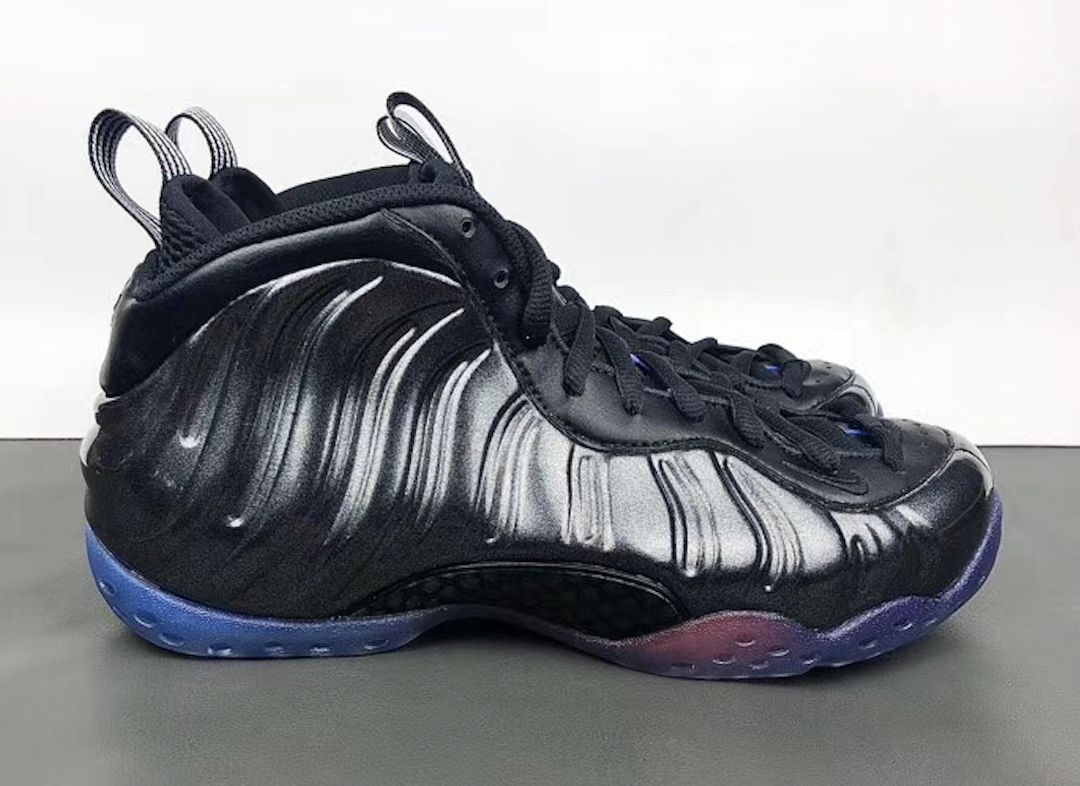 Nike Sportswear is releasing a new Air Foamposite One which will debut during Fall 2020.

This Nike Air Foamposite One comes dressed in a Black, Team Royal and Team Orange color combination. Looking closer it features Black on the Foamposite shell while leather runs across the eyestay and ankle. The pull tabs come with stripes while a gradient Royal to Orange runs down the tongue and covers the rubber outsole to finish the look.

You can expect this Nike Air Foamposite One to release at select retailers including Nike.com later this year. Retail price is set at $230. Once more information is available we will make sure to update. Below you can check out more images which will give you a closer look. 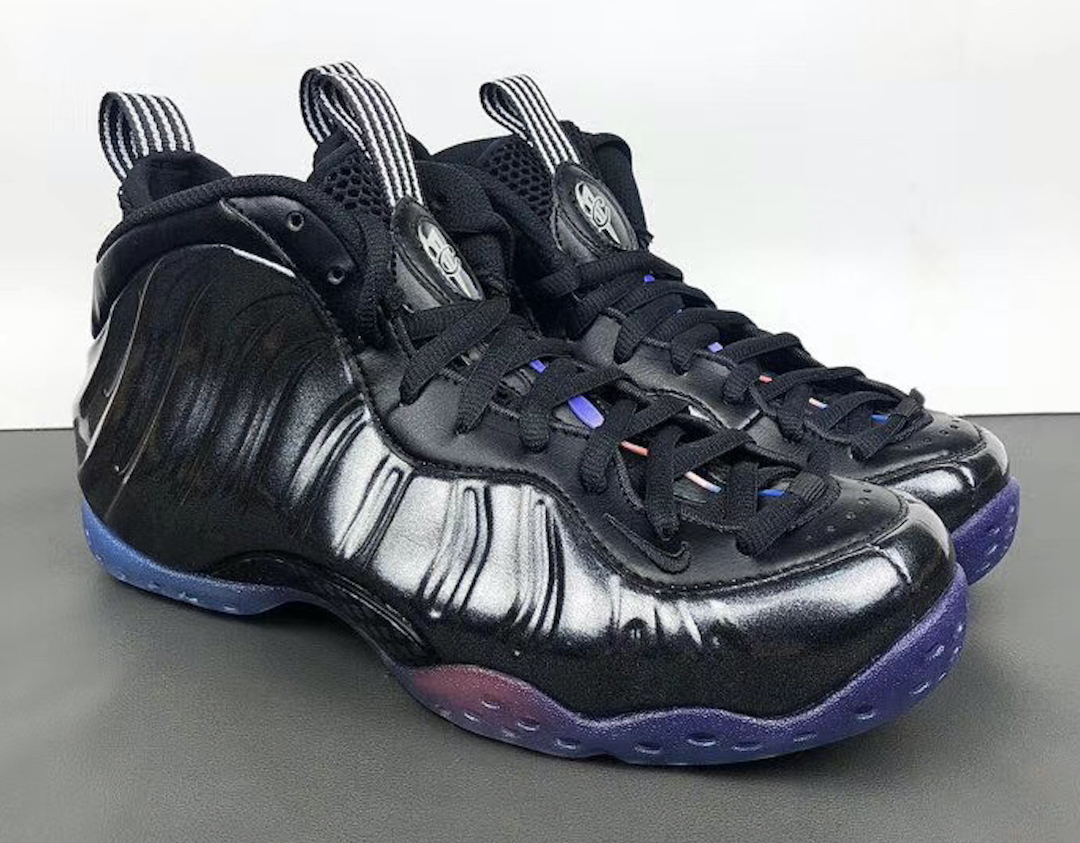 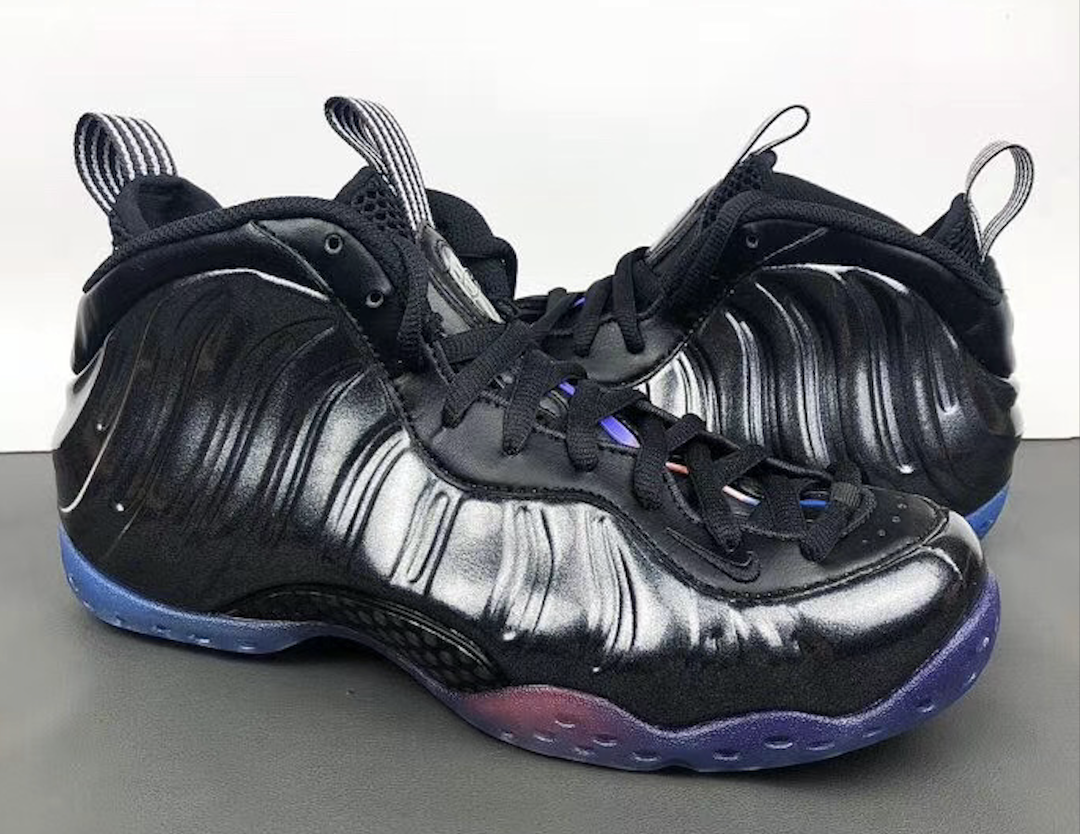 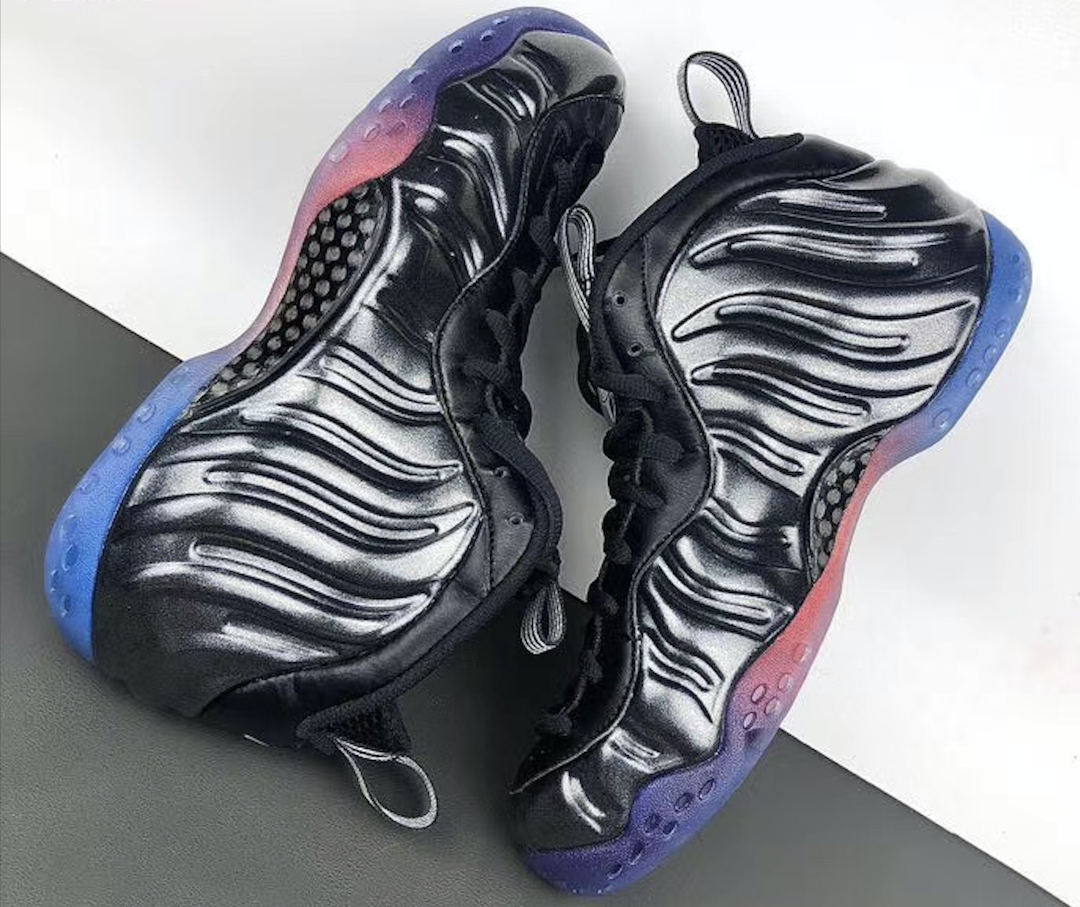 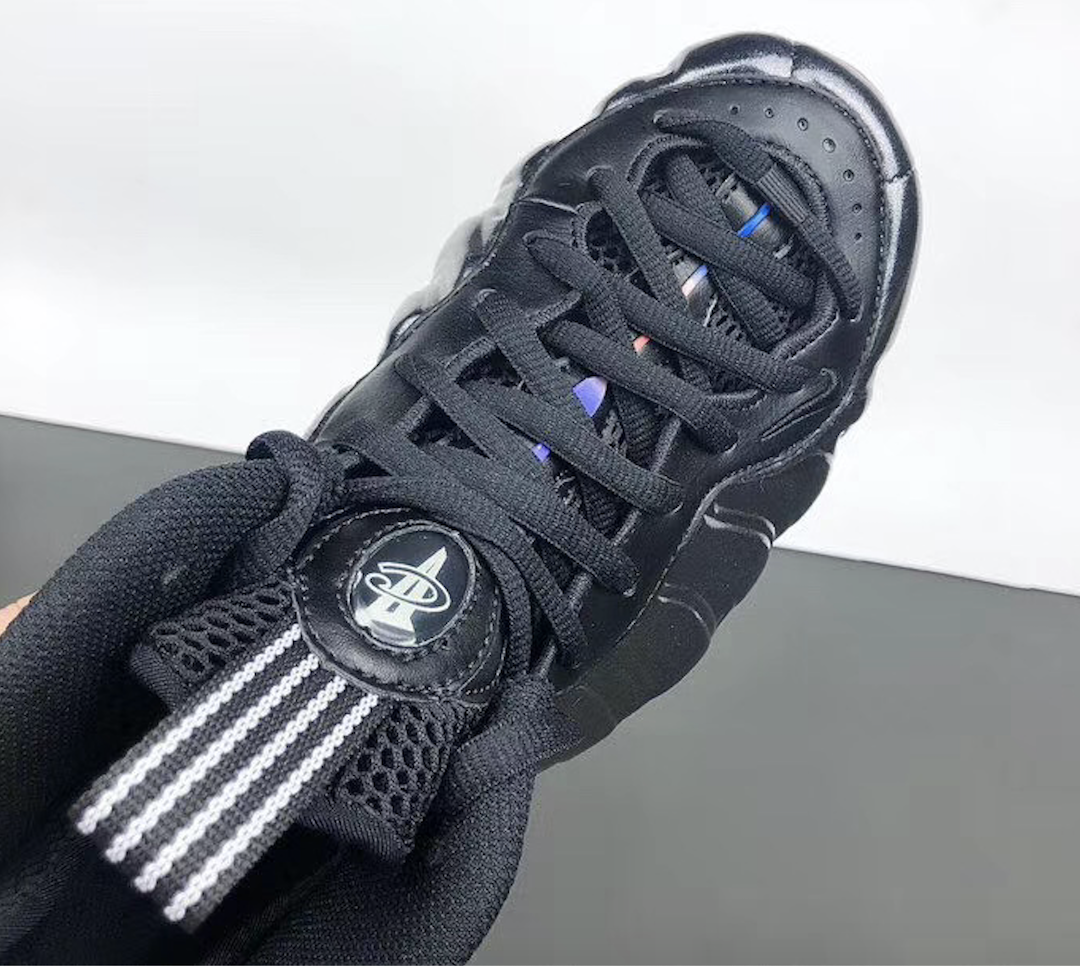 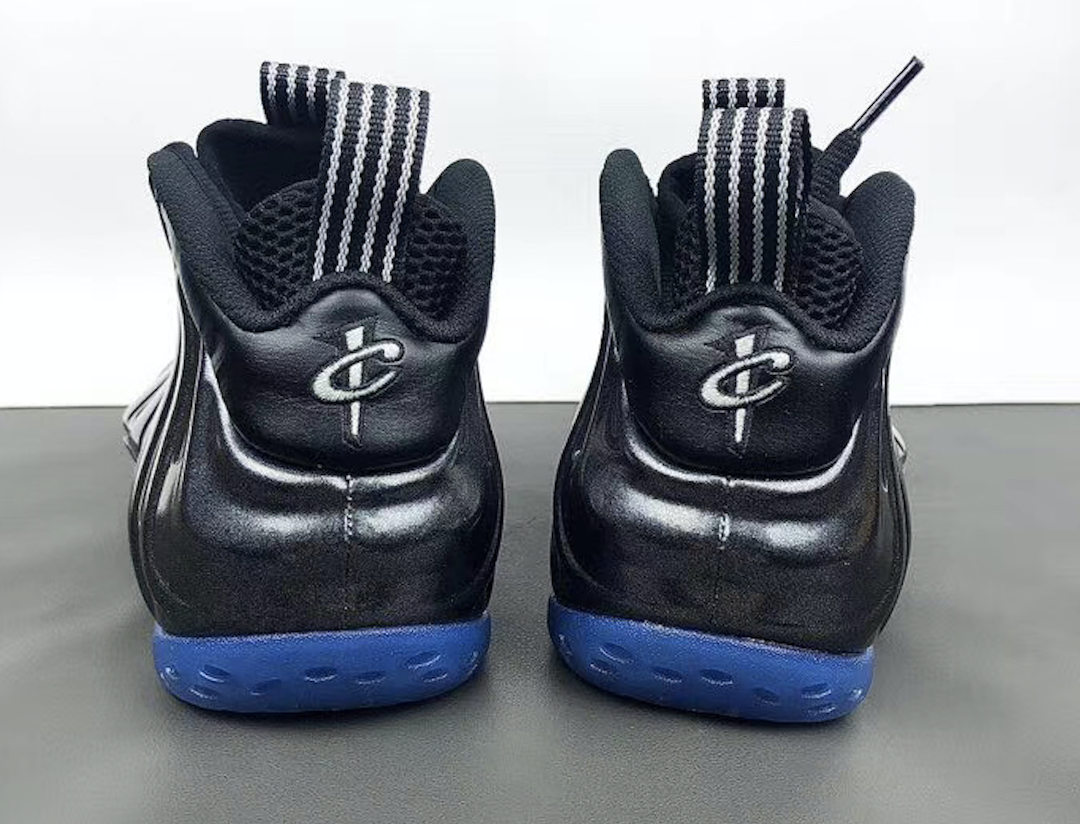 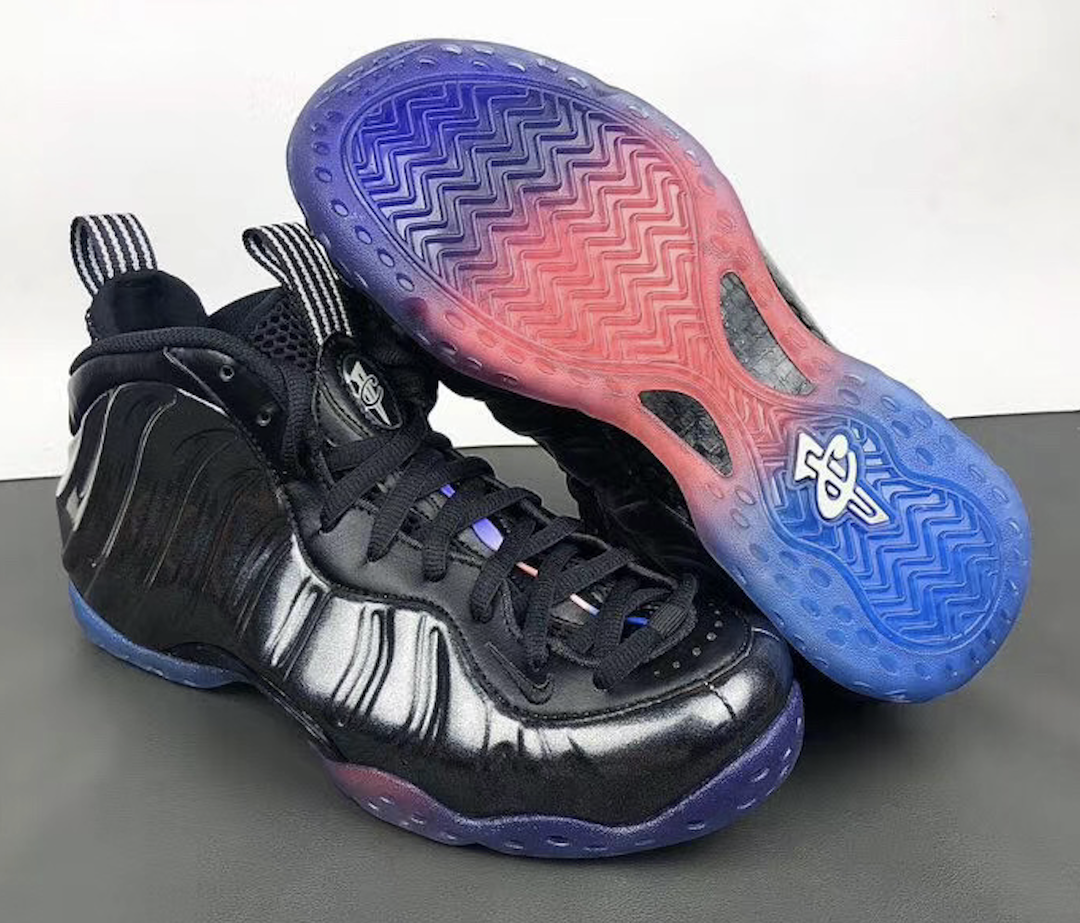