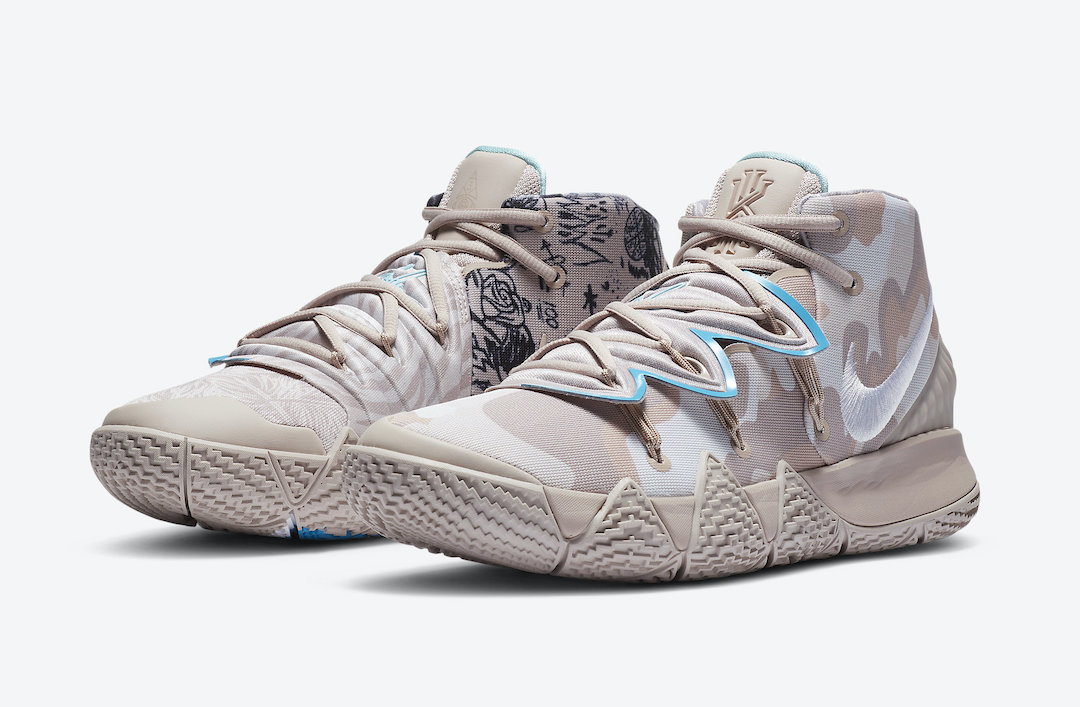 The Nike Kyrie S2 Hybrid incorporates elements from the Kyrie 4, 5 and 6 and will debut soon in multiple color options.

One of the upcoming releases comes highlighted in Desert Camo. Looking closer it comes with camouflage print across the upper while White embroidery lands on the Swoosh located on the lateral side, by the heel. In addition we have Blue accents throughout, unique graphics on the medial side and liner while a Tan hue lands on the rubber outsole.

More images of this Nike Kyrie S2 Hybrid can be seen below which will give you a closer look. While a release date is not available, they are expected to launch soon at select retailers including Nike.com. 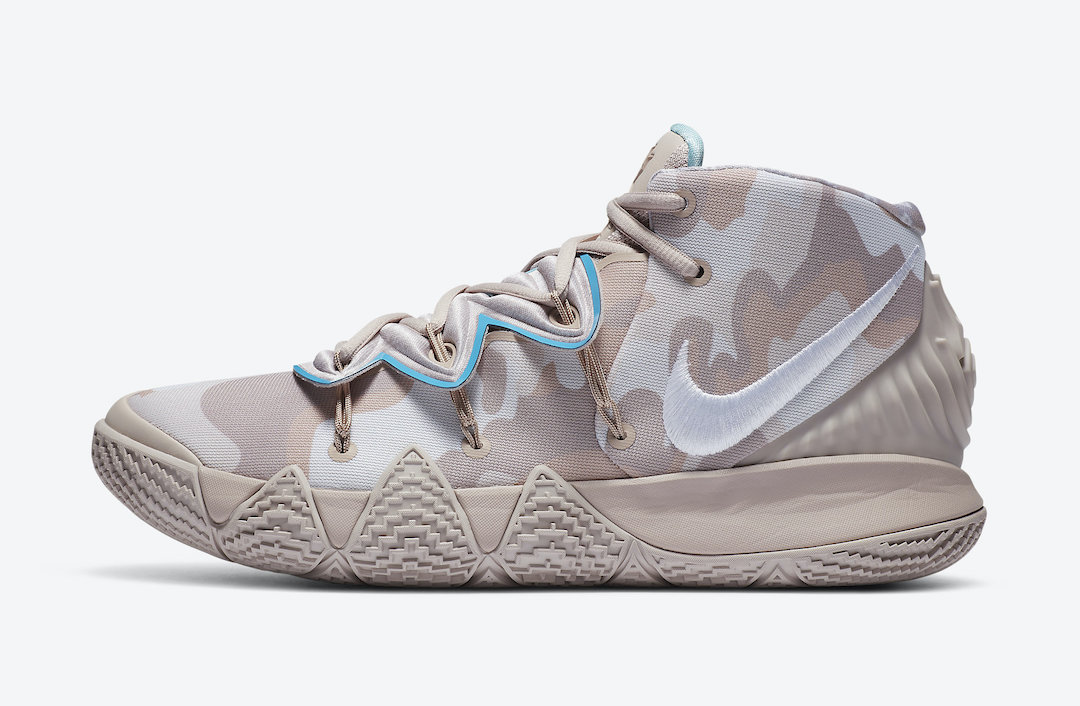 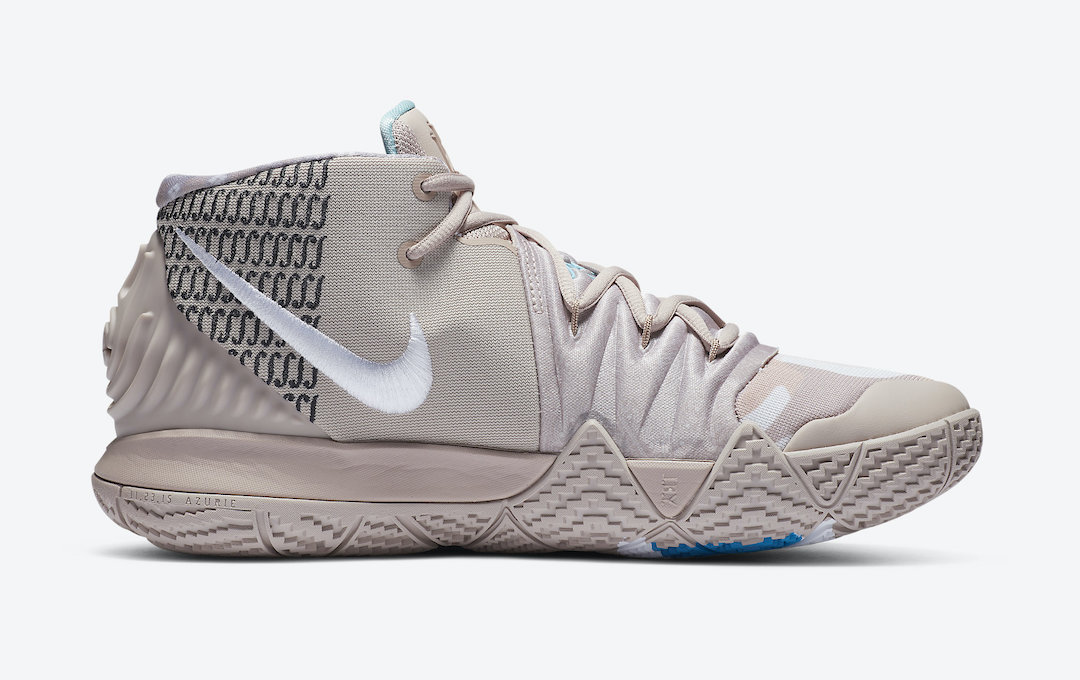 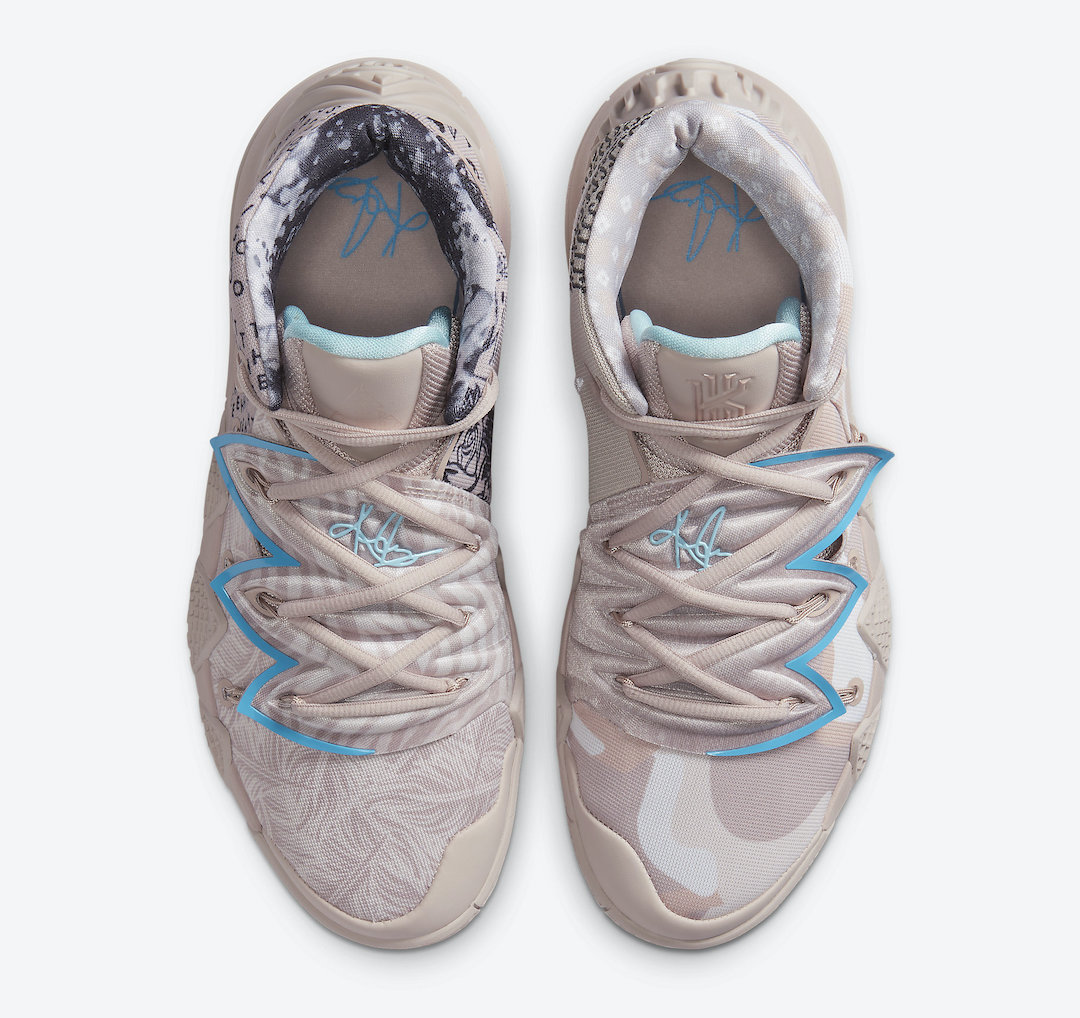 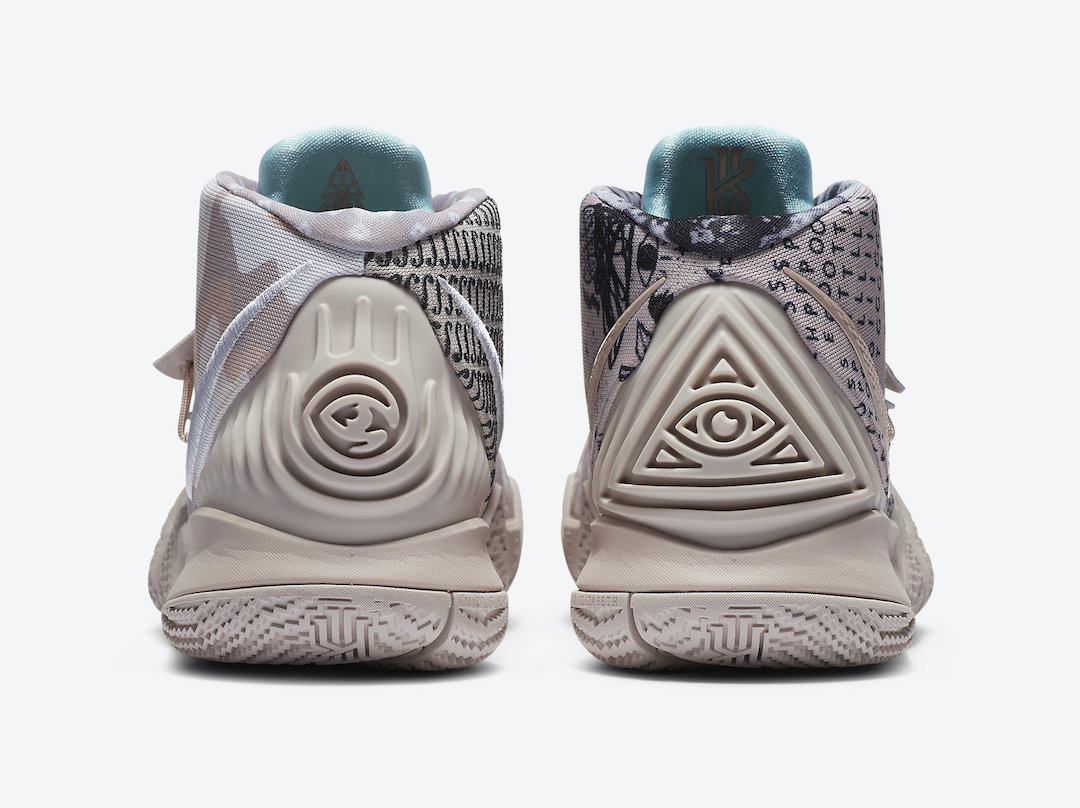 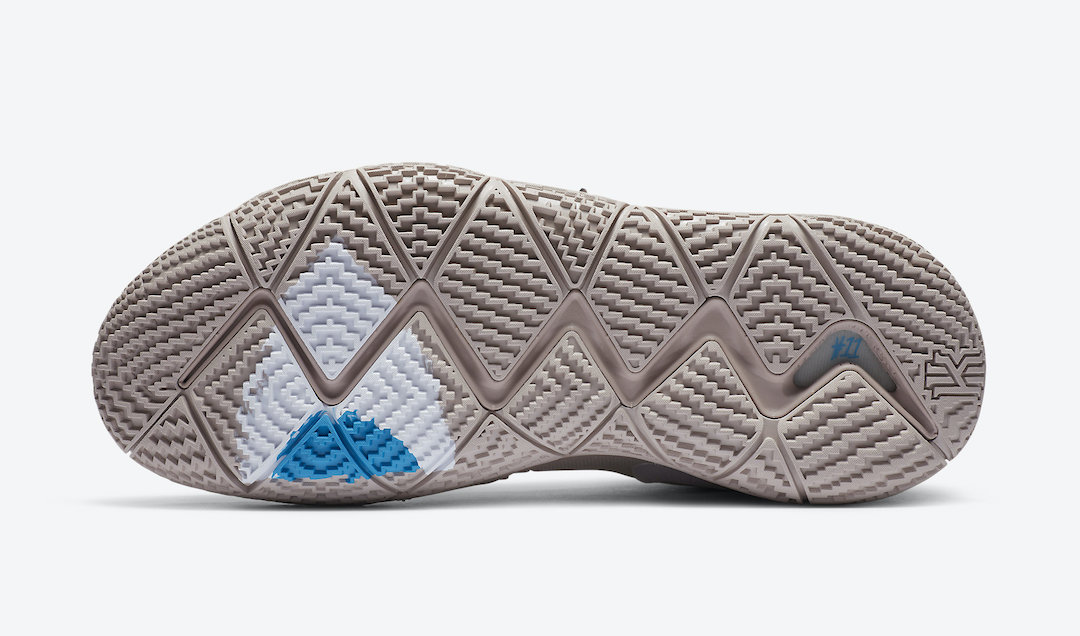 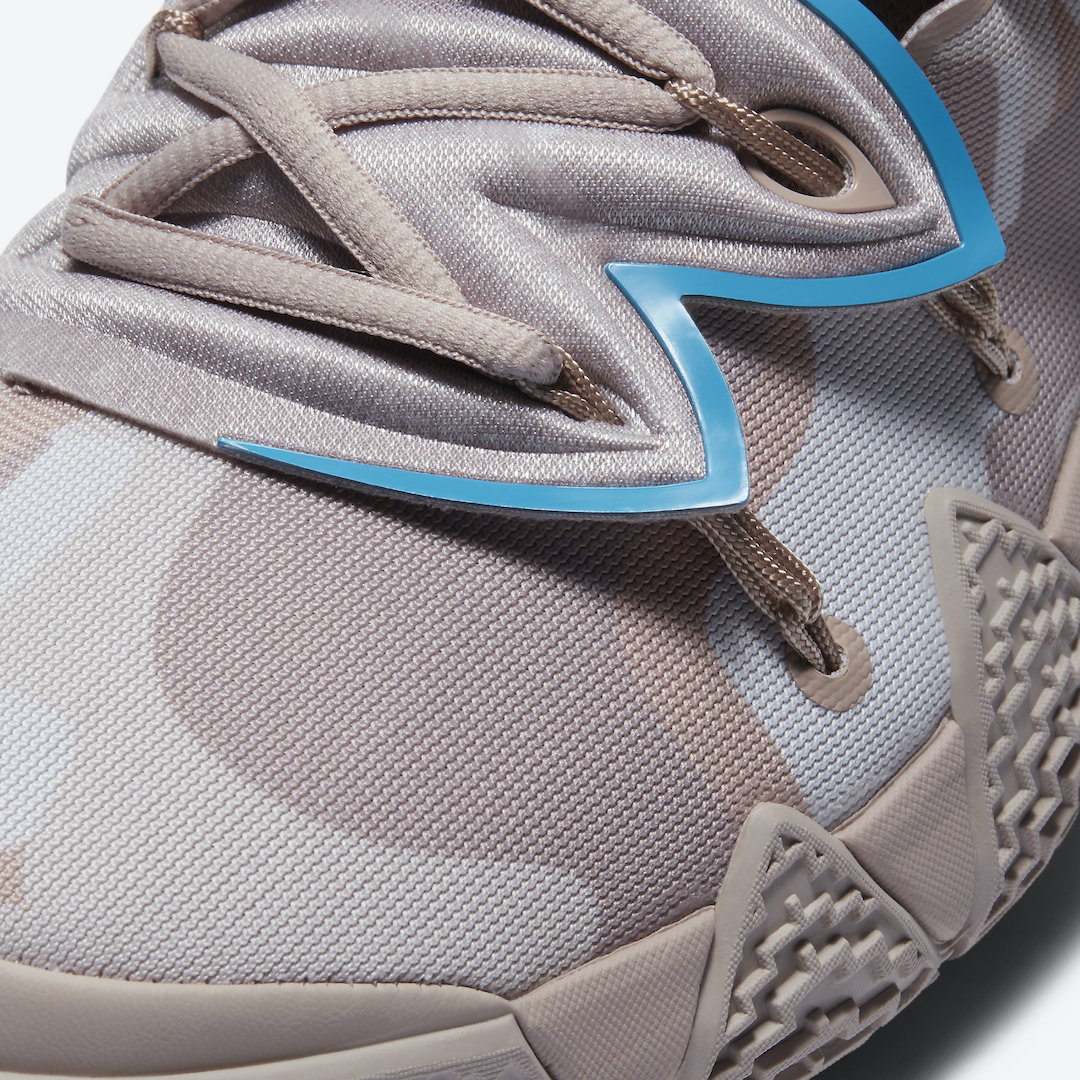 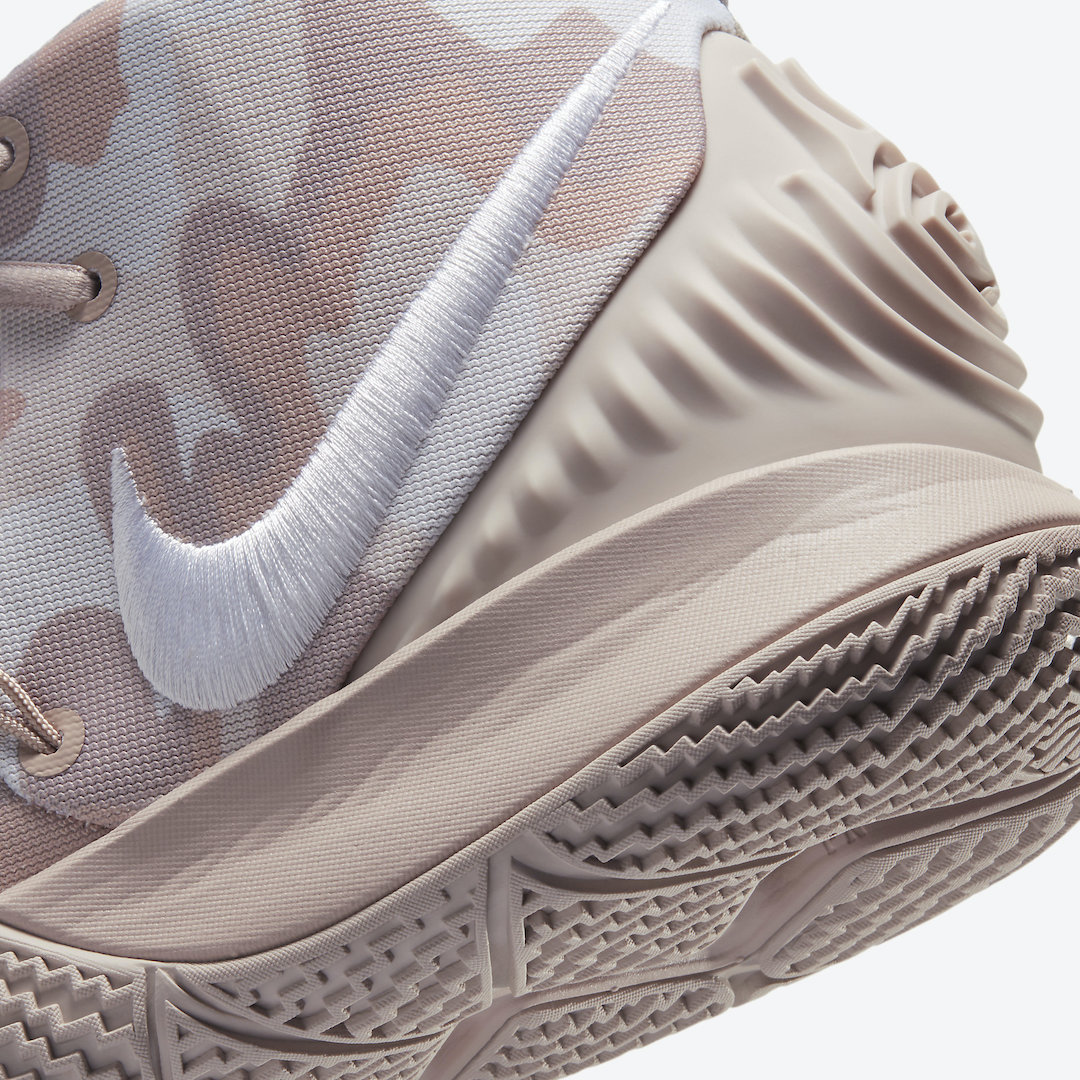