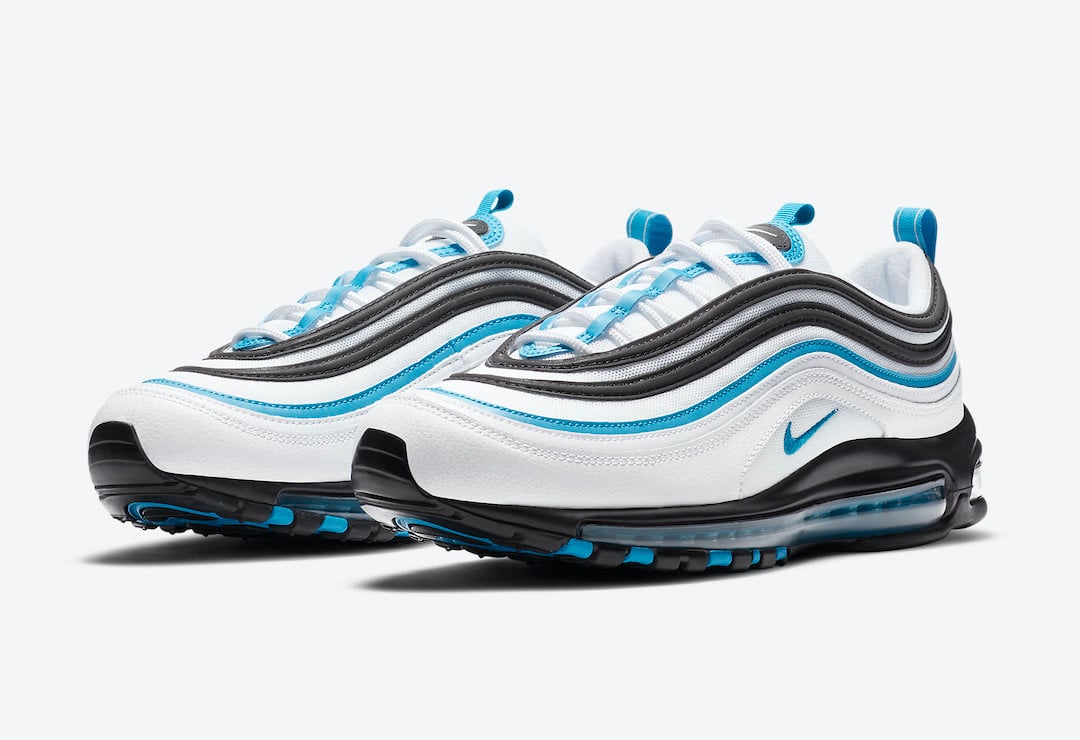 Not only is the ‘Laser Blue’ Air Max 90 returning later this year, Nike is also dropping the Air Max 97 which will borrow the same color scheme.

Looking closer this Nike Air Max 97 comes with White mesh on the upper and leather. Highlighting this pair is the use of Laser Blue that lands on the stripes, running down the tongue, Swoosh logo, placed within the Air Max unit and pull tabs. Other details includes 3M Reflective on the tongue and trimming while Black lands on the midsole and rubber outsole.

Continue to scroll below to check out more images of the Nike Air Max 97 ‘Laser Blue’ which will provide you with a closer look. Although a release date is not available, they are expected to arrive at select retailers including Nike.com. Retail price is set at $170. 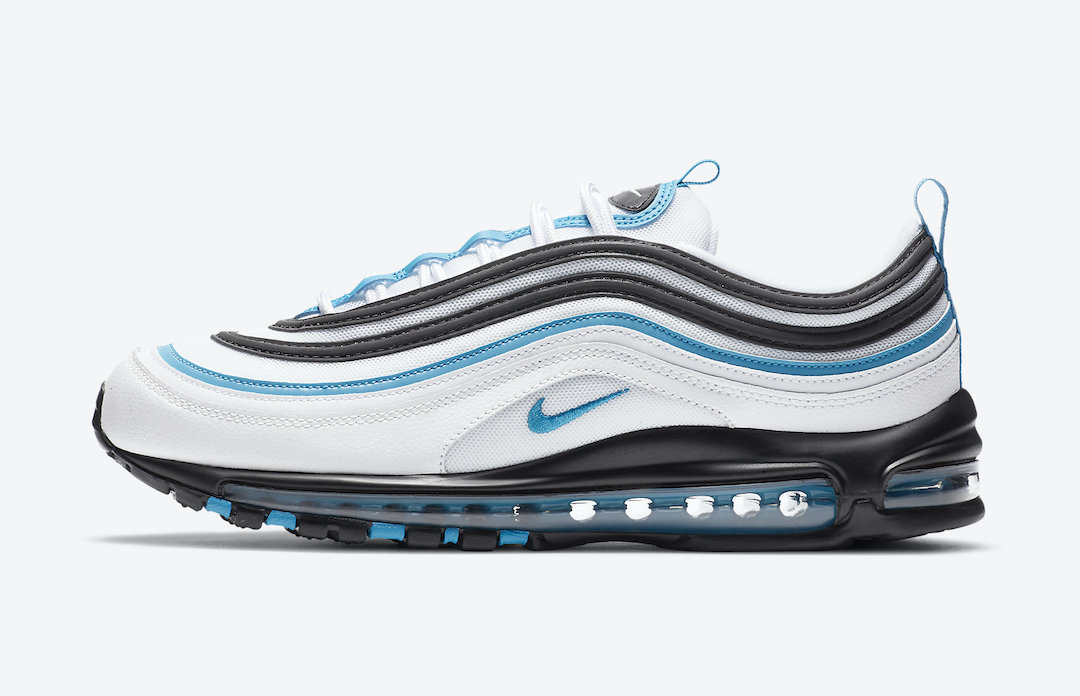 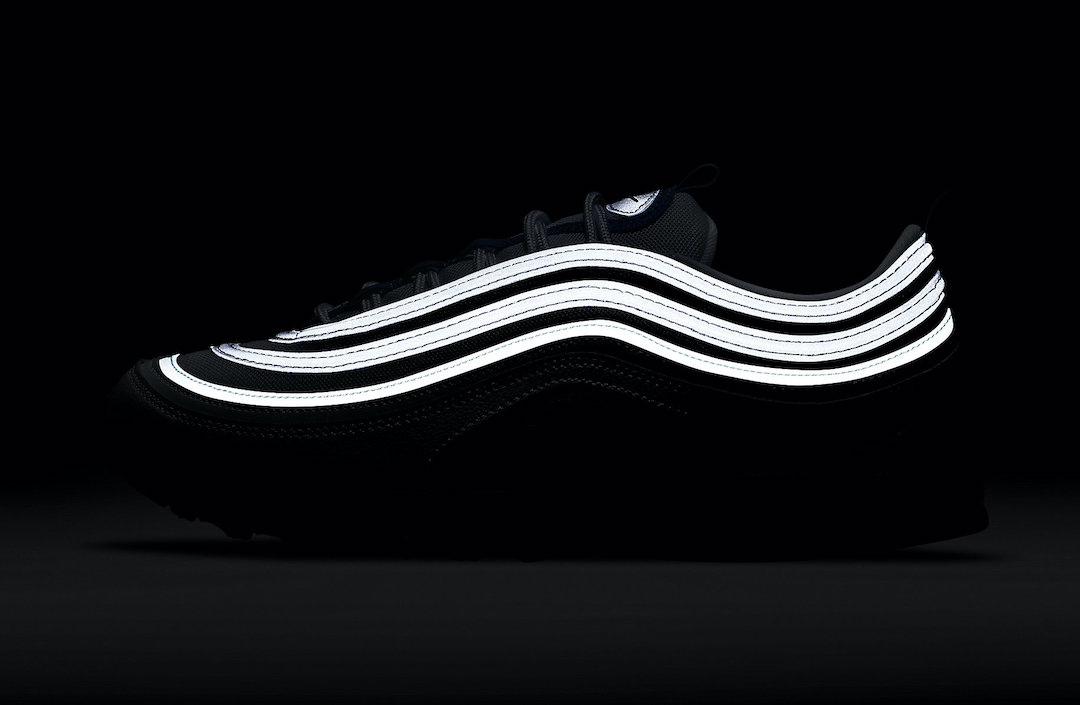 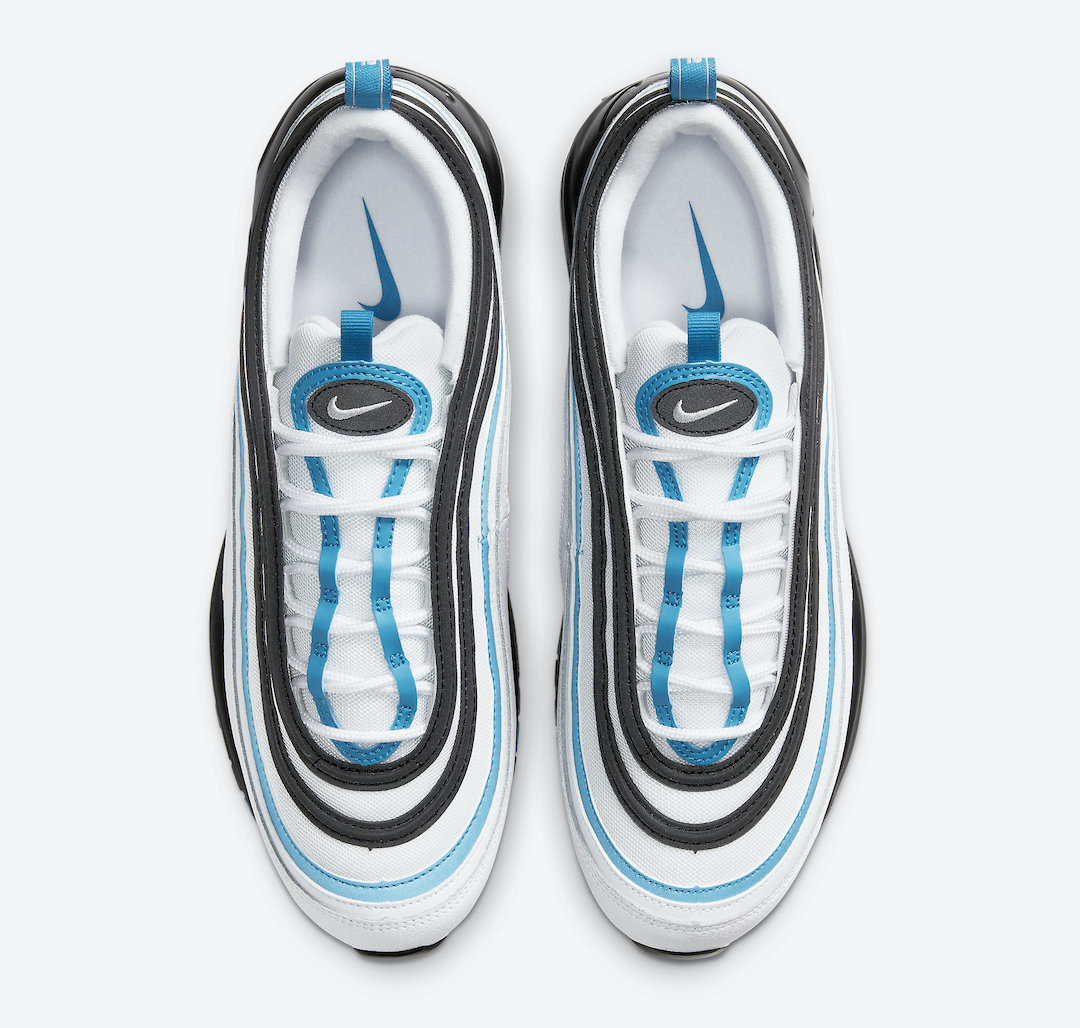 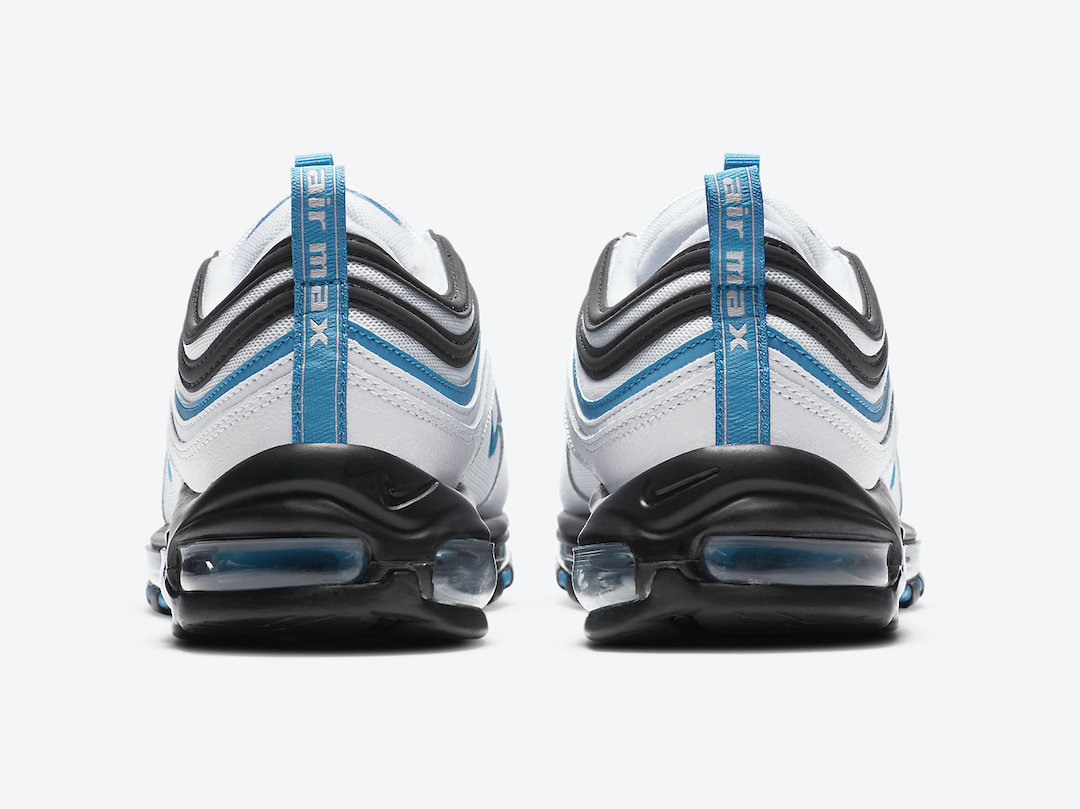