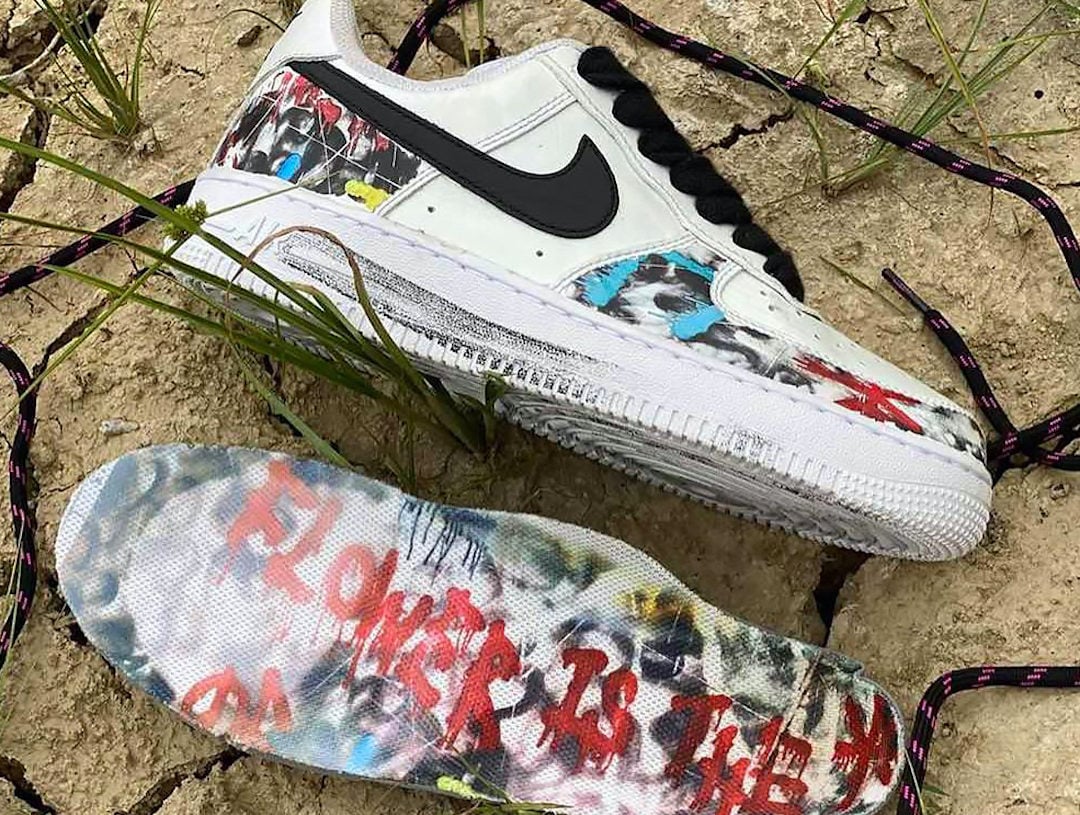 G-Dragon who is a k-pop star is once again connecting with Nike to release a new PEACEMINUSONE Air Force 1 which will release during Holiday 2020.

This Nike Air Force 1 comes dressed in a White and Black color combination. Utilizing a removable layer across the White leather upper which showcases G-Dragon’s artwork. In addition we have Black daisy flowers on the tongues while the same shade is applied to the Swoosh logos and laces. Other details includes White on the midsole and Black paint streaks to finish the look.

You can expect the PEACEMINUSONE x Nike Air Force 1 ‘Para-Noise’ to release at select retailers including Nike.com during September 2020. Retail price is set at $200. Once more information is available we will make sure to update.

Update (7/27): First look at PEACEMINUSONE x Nike Air Force 1 ‘Para-noise’ which is rumored to release this Summer. Via solebyjc. 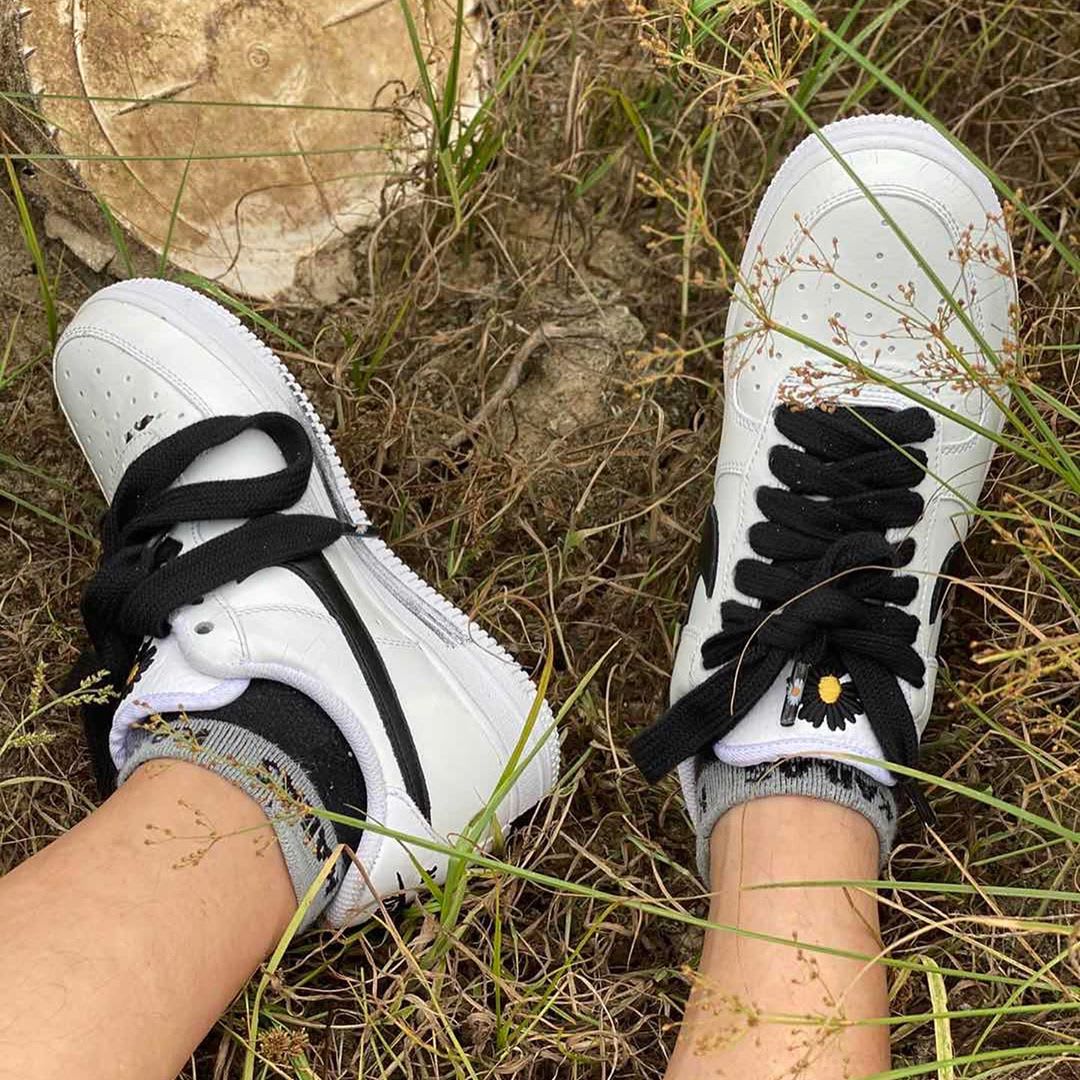 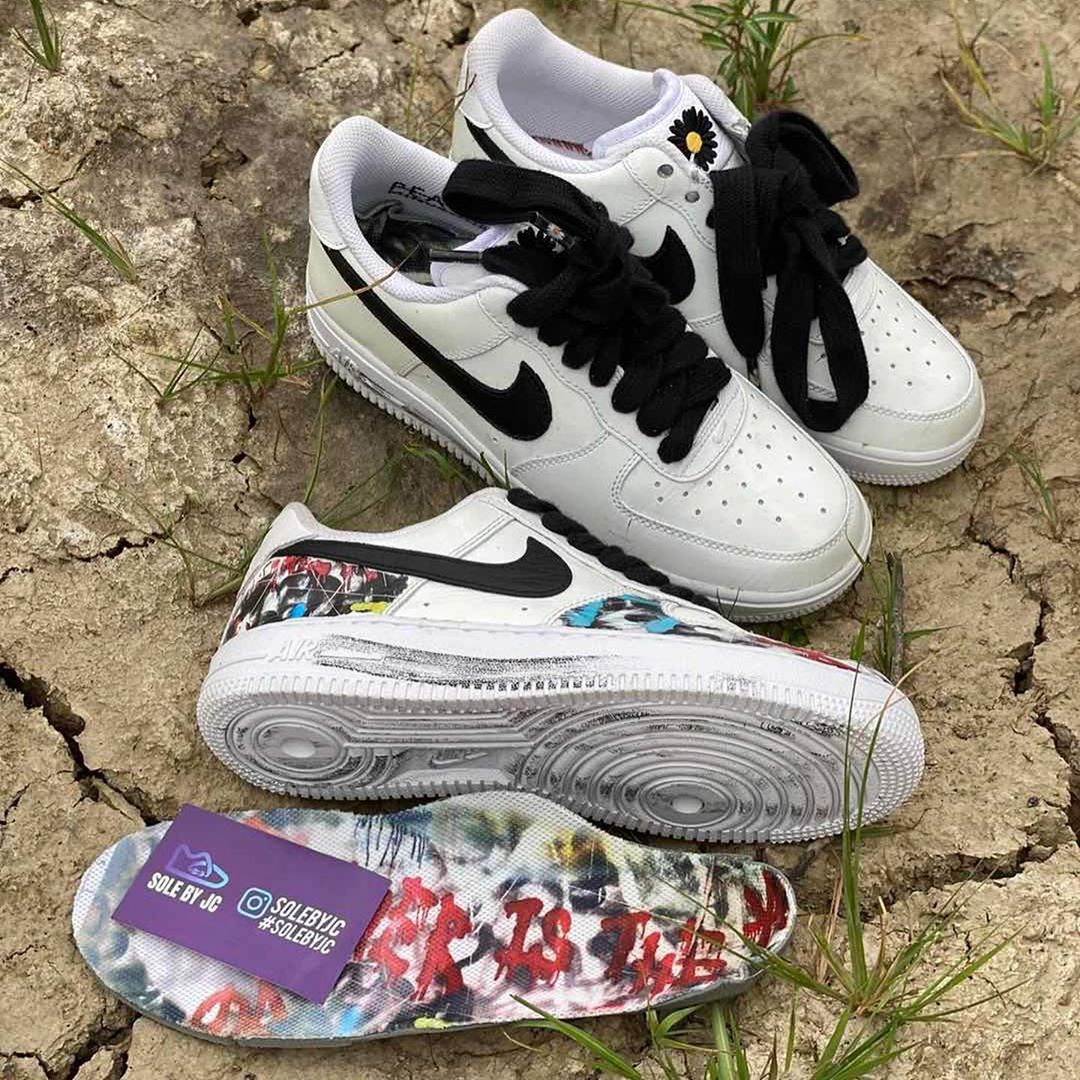 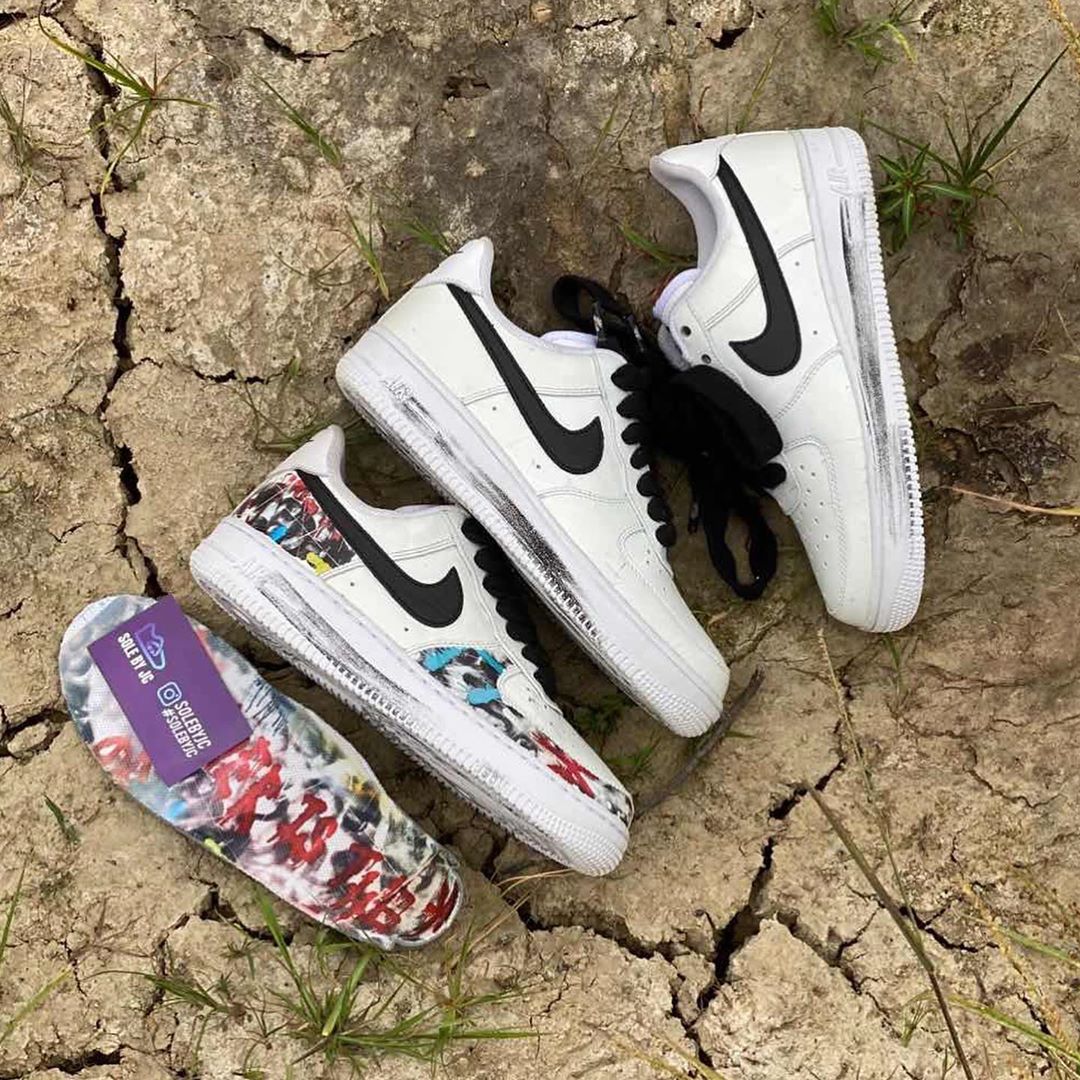 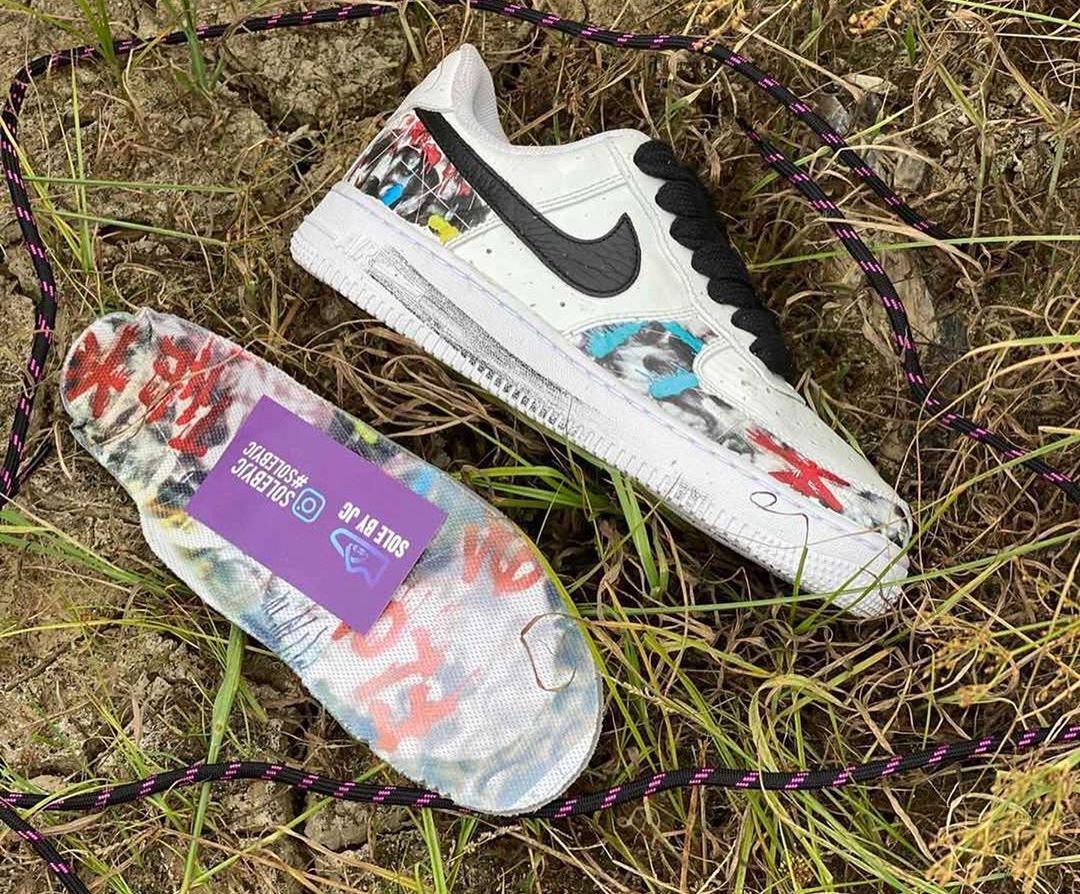 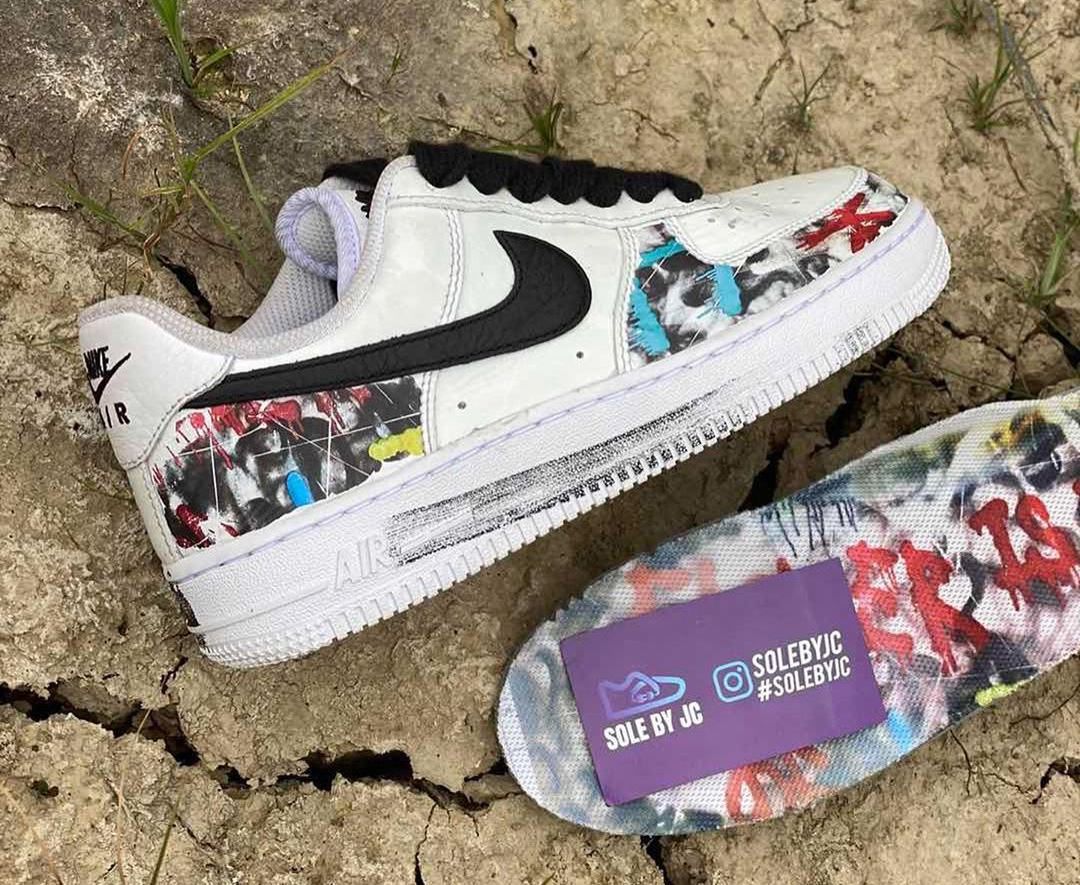 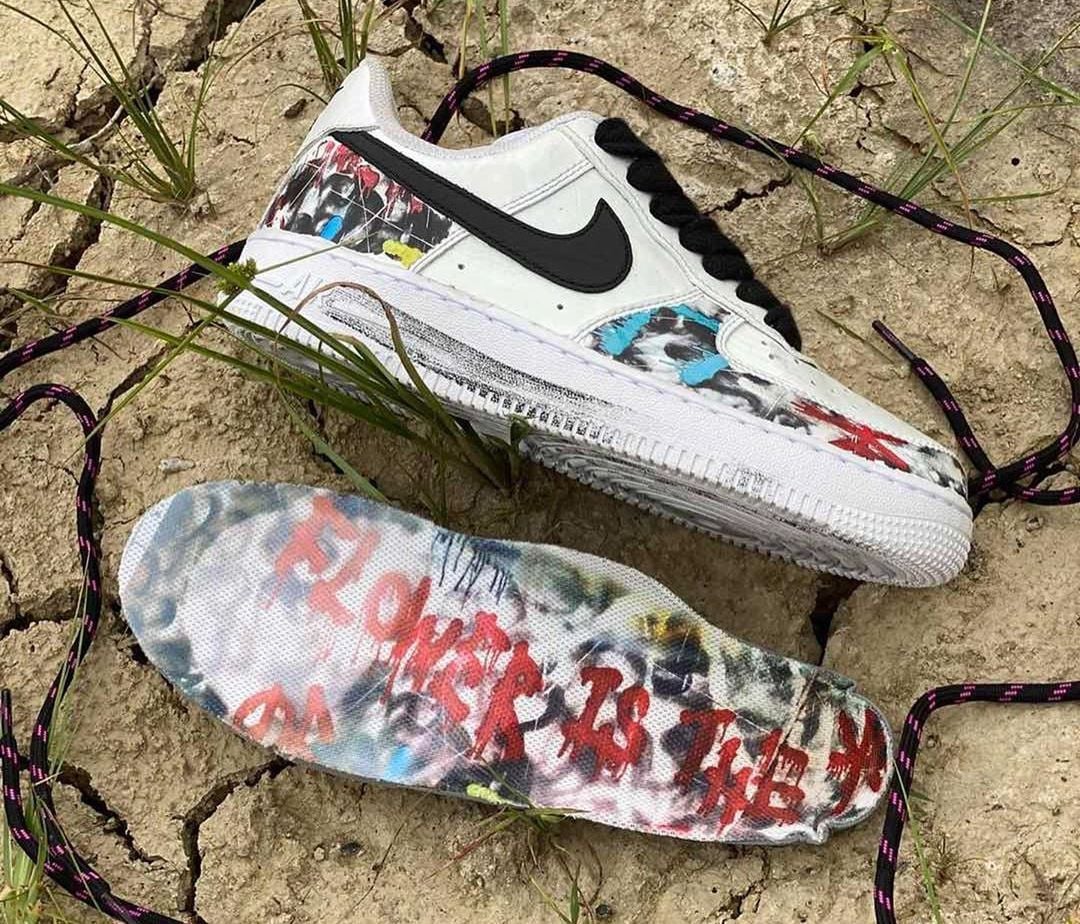 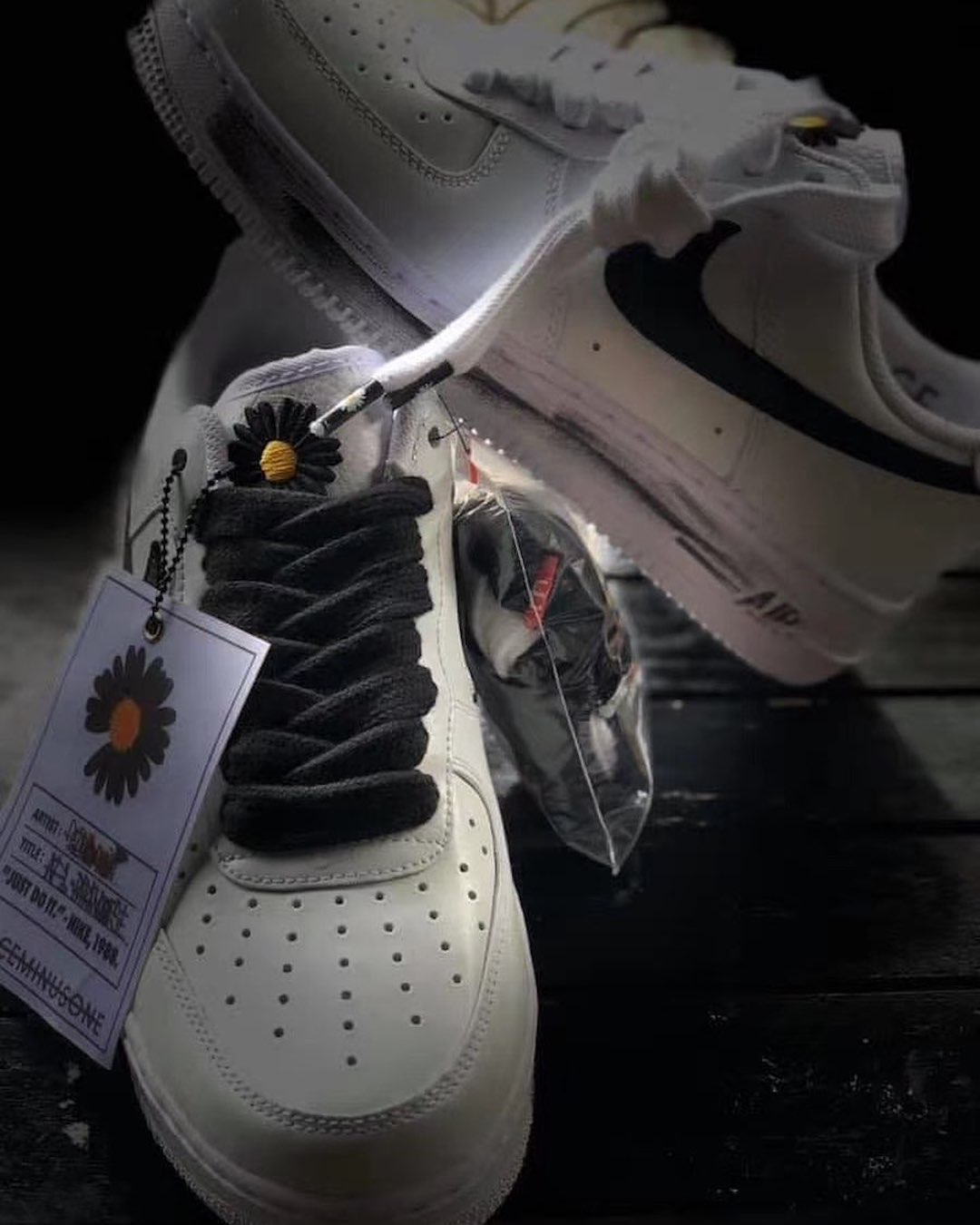