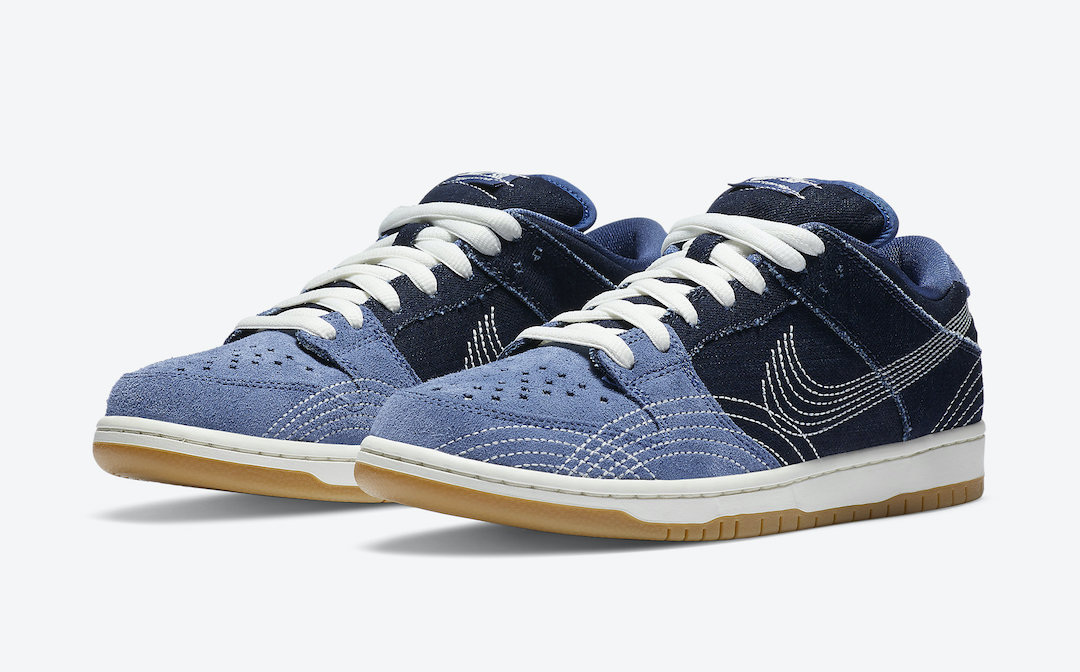 During 2020, Nike Skateboarding is releasing another ‘Denim’ iteration of the SB Dunk Low.

Looking closer this Nike SB Dunk Low combines both dark and light Blue denim throughout the upper while what sticks out is White stitching. Even the Swoosh is stitched for a unique look. Following we have Black used on the laces, White on the midsole and a Gum rubber outsole which finishes the look.

You can expect the Nike SB Dunk Low PRM ‘Sashiko’ to release at select skate shops overseas on August 1st and soon on Nike.com. Retail price is set at $100. Once additional information is available we will make sure to update. For now you can scroll below to check out more images which will give you a closer look.

Update (7/28): Official images of the ‘Sashiko’ SB Dunk Low has arrived which will release overseas on August 1st. 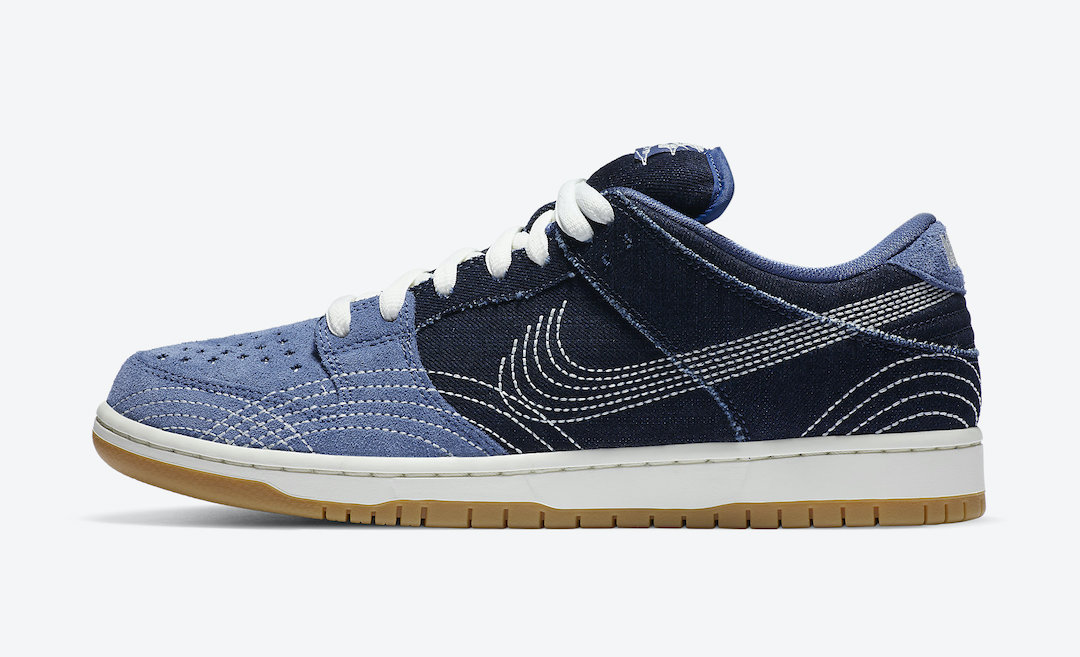 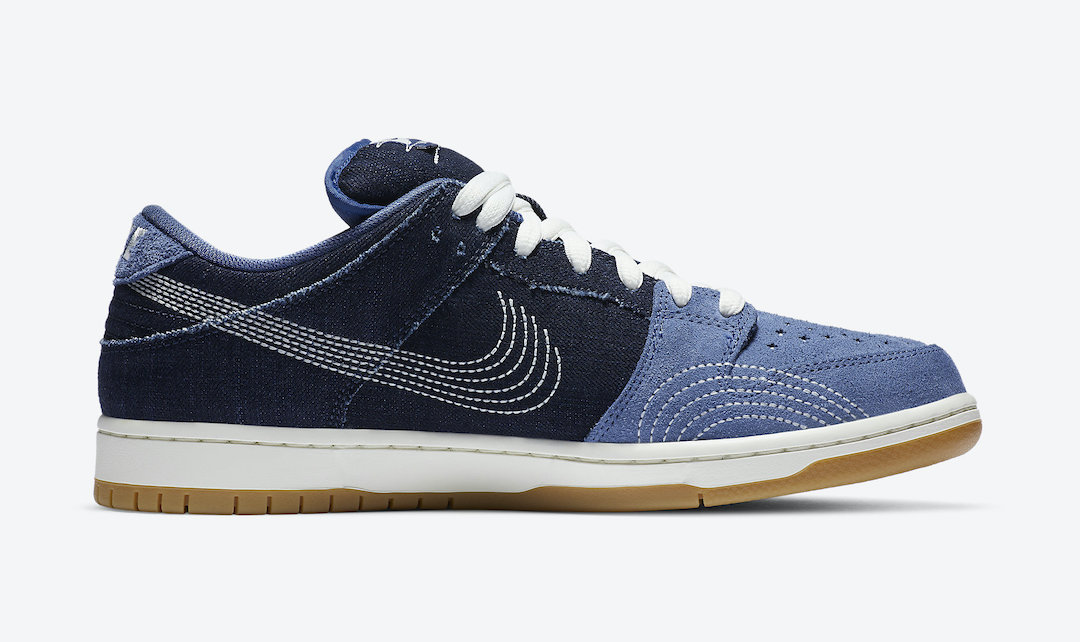 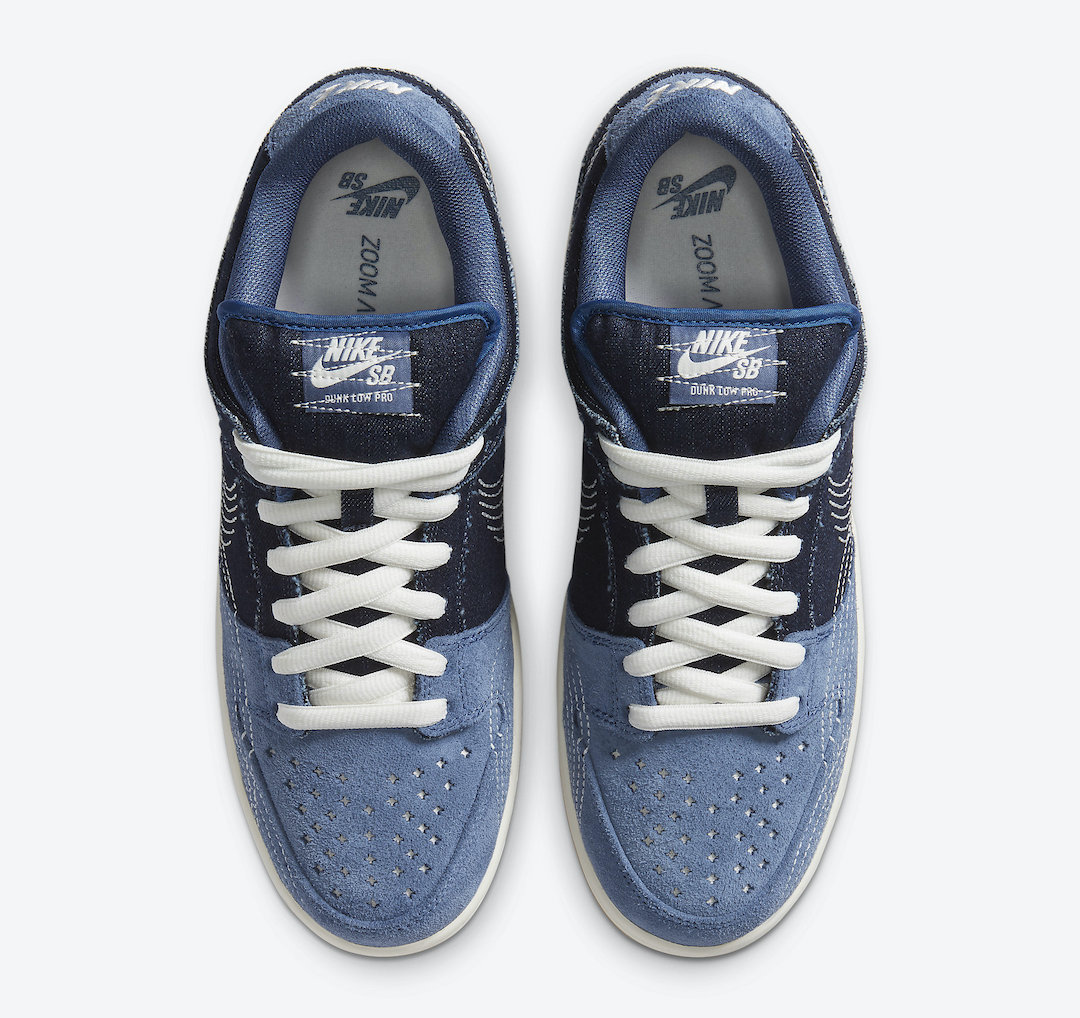 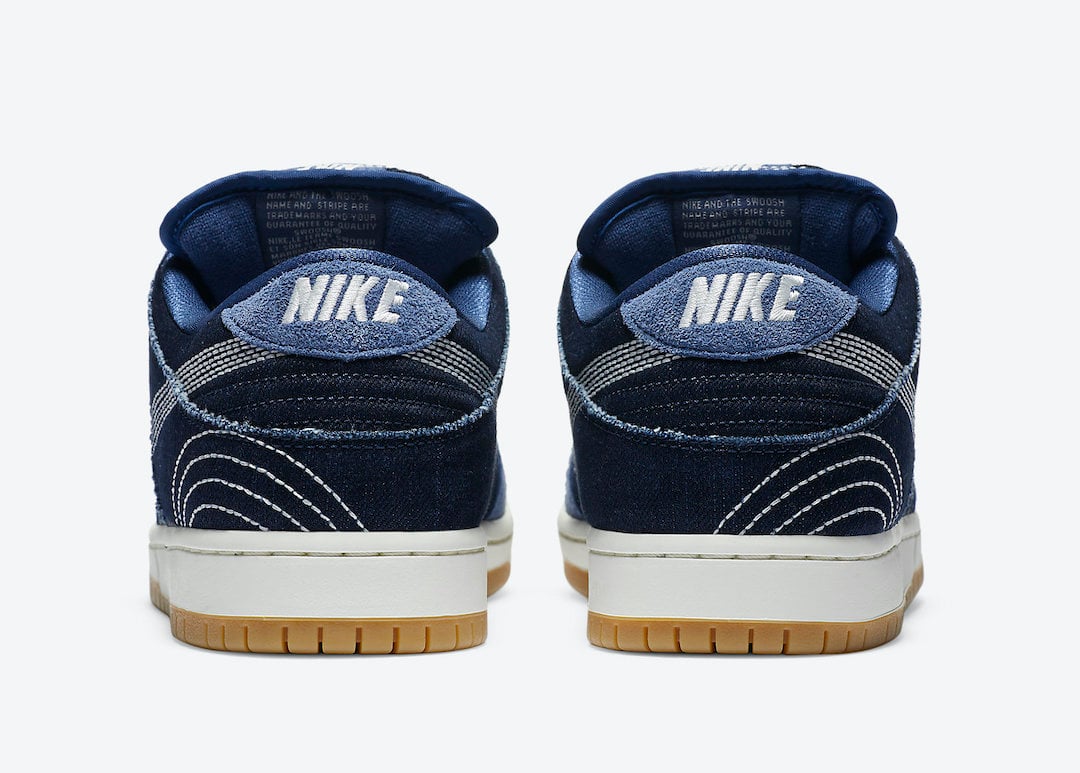 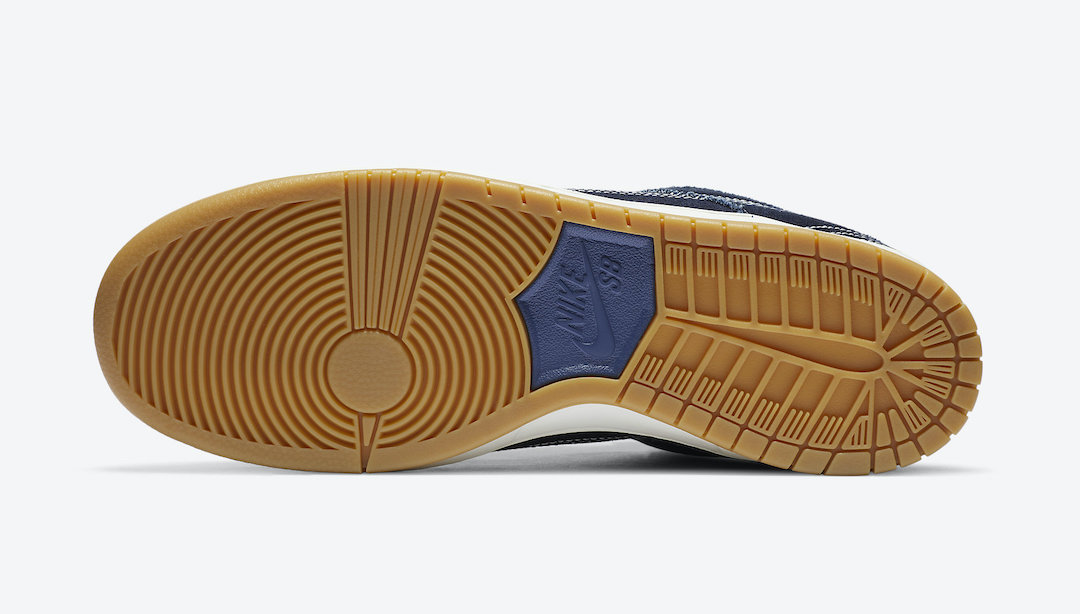 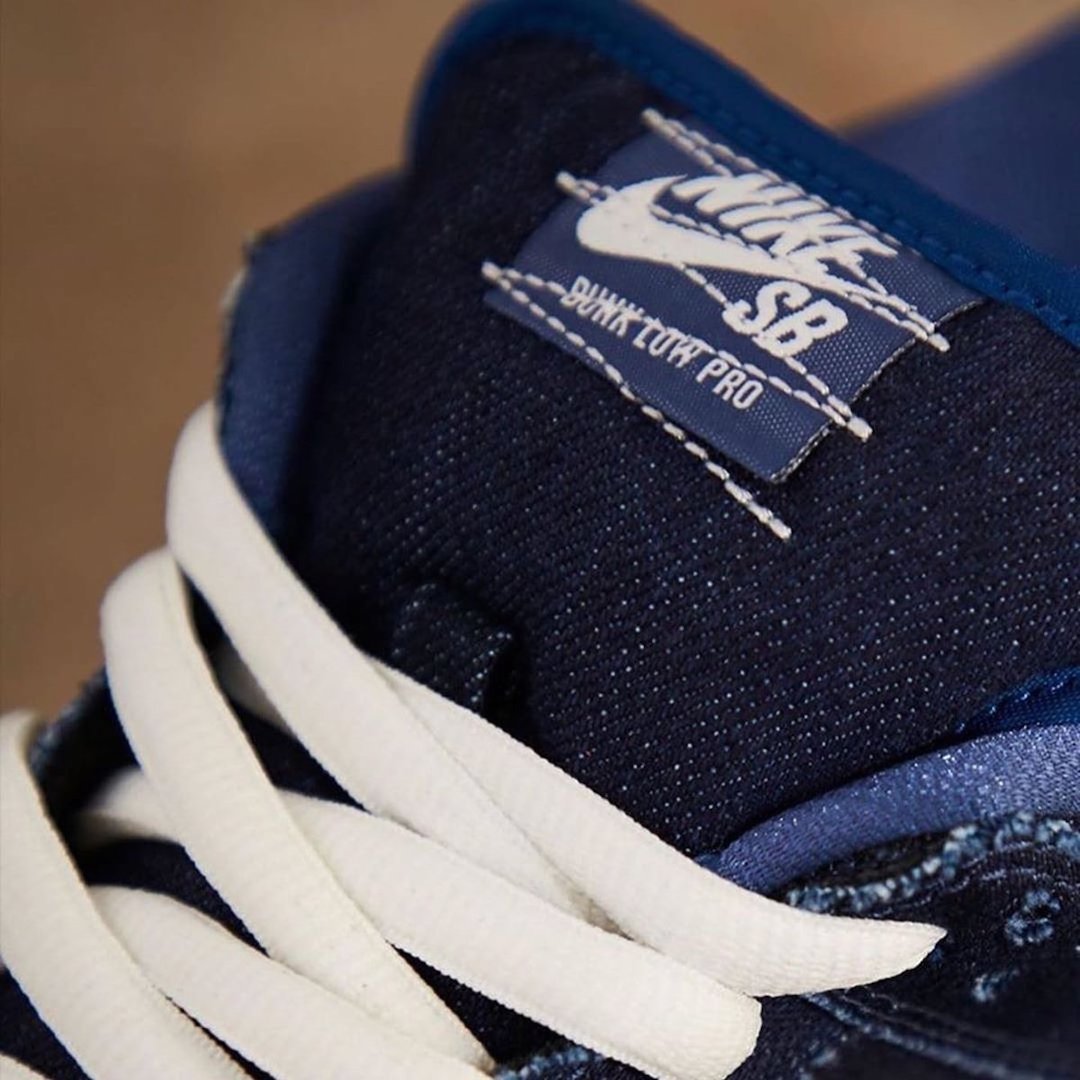 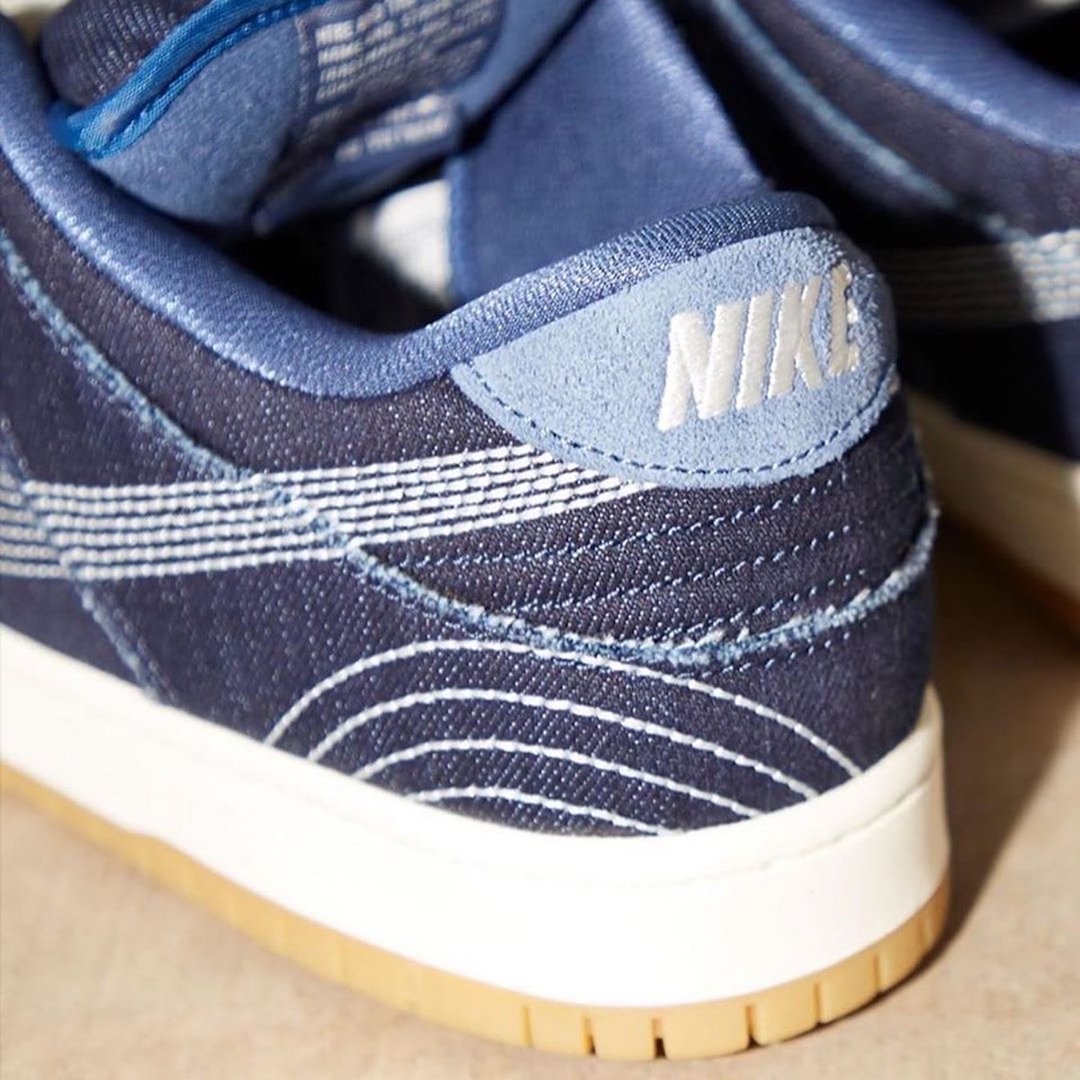 Update (5/21): New images of the ‘Denim Gum’ Nike SB Dunk Low has arrived which is expected to launch later this year. 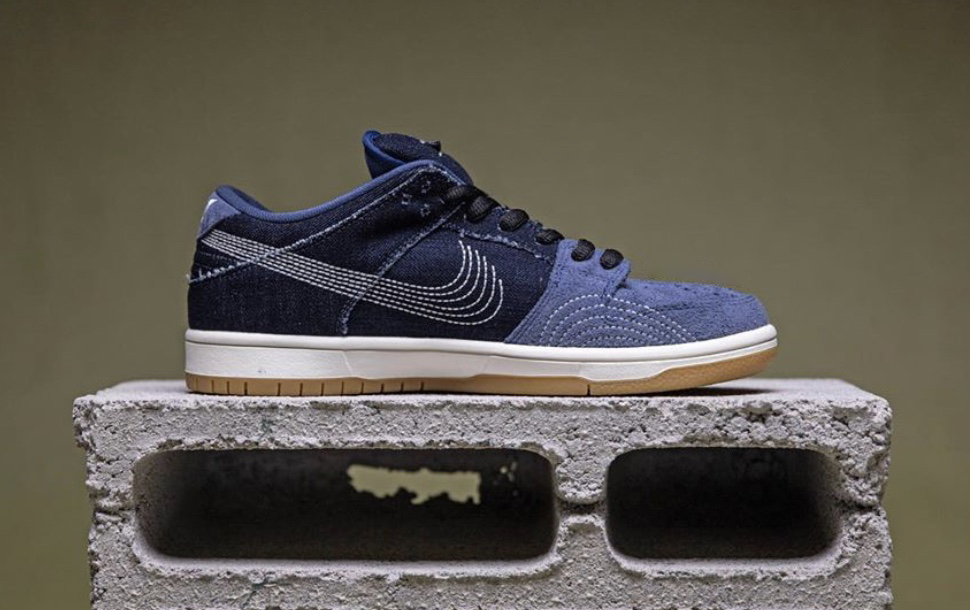 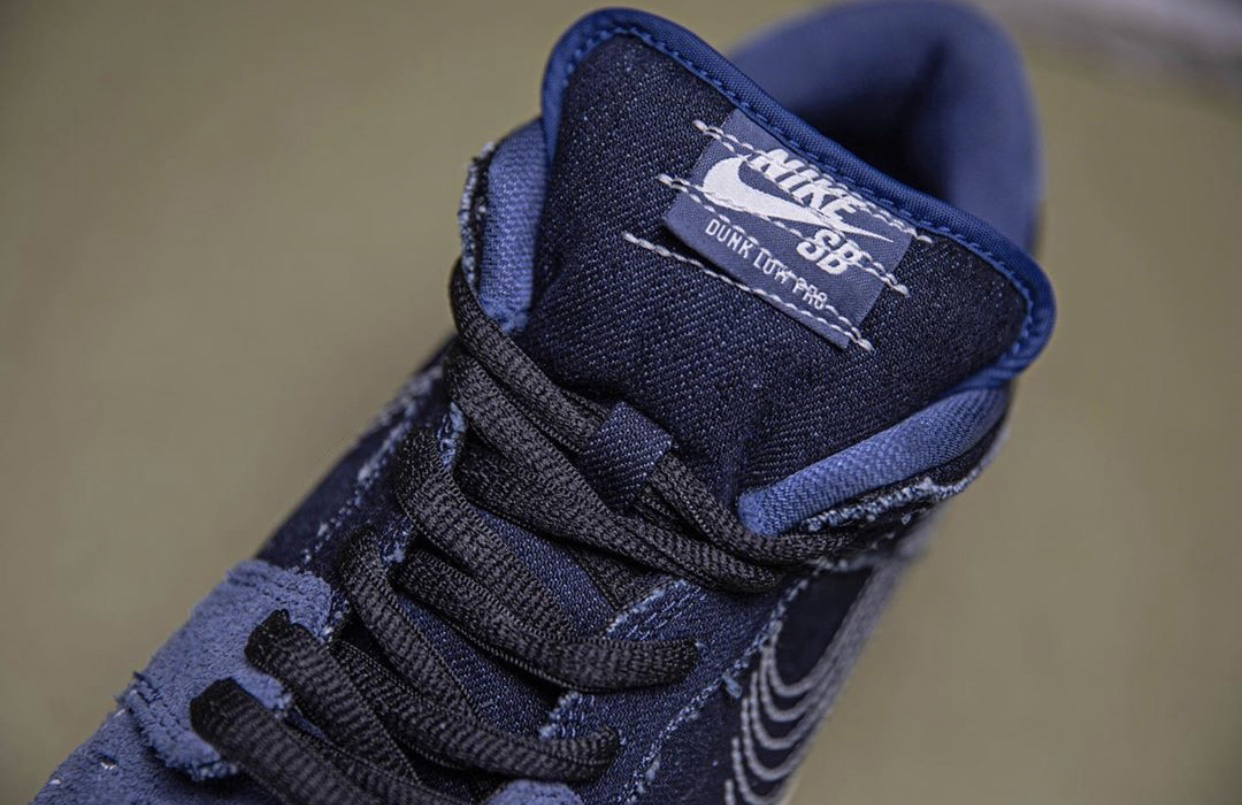 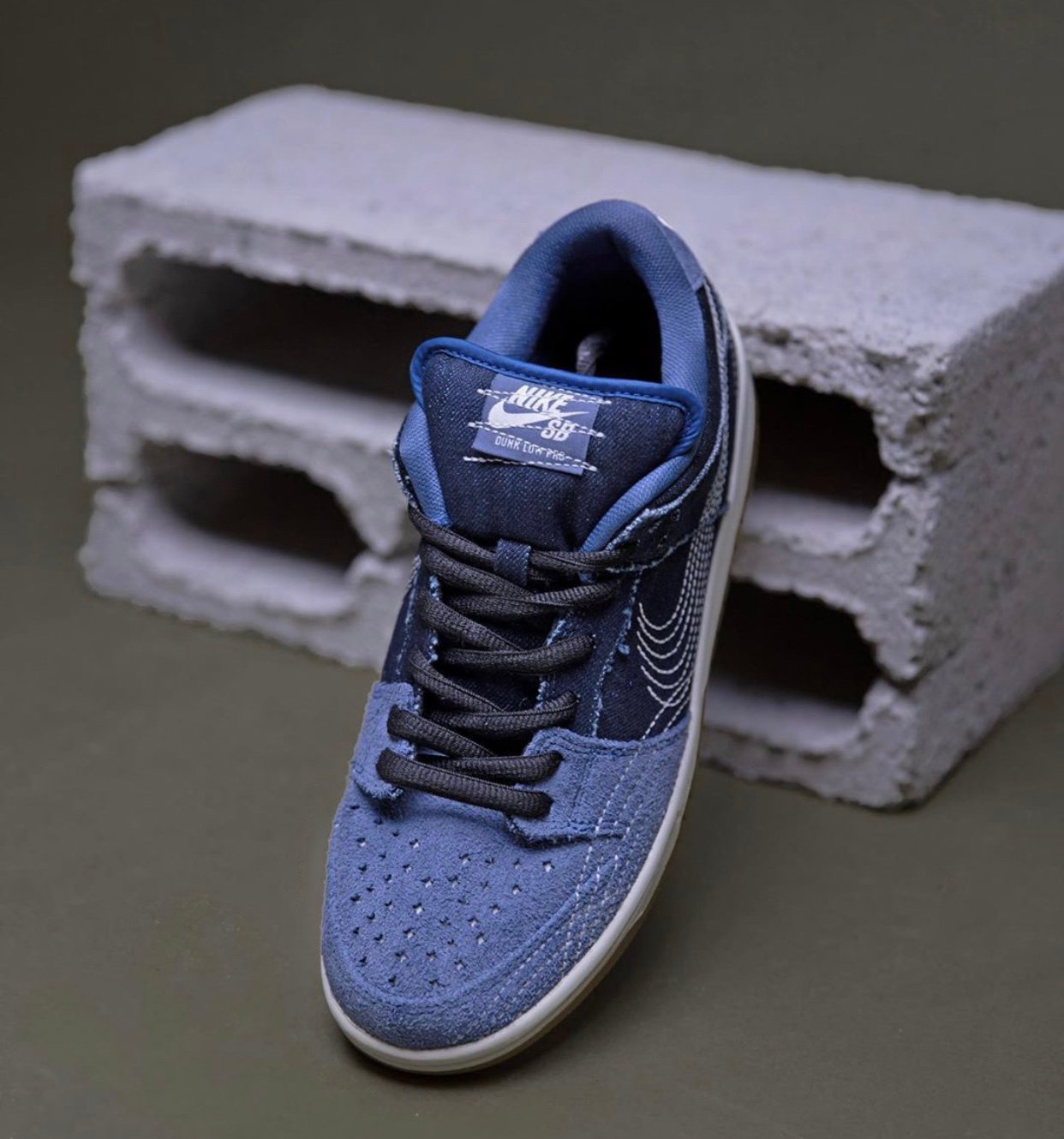 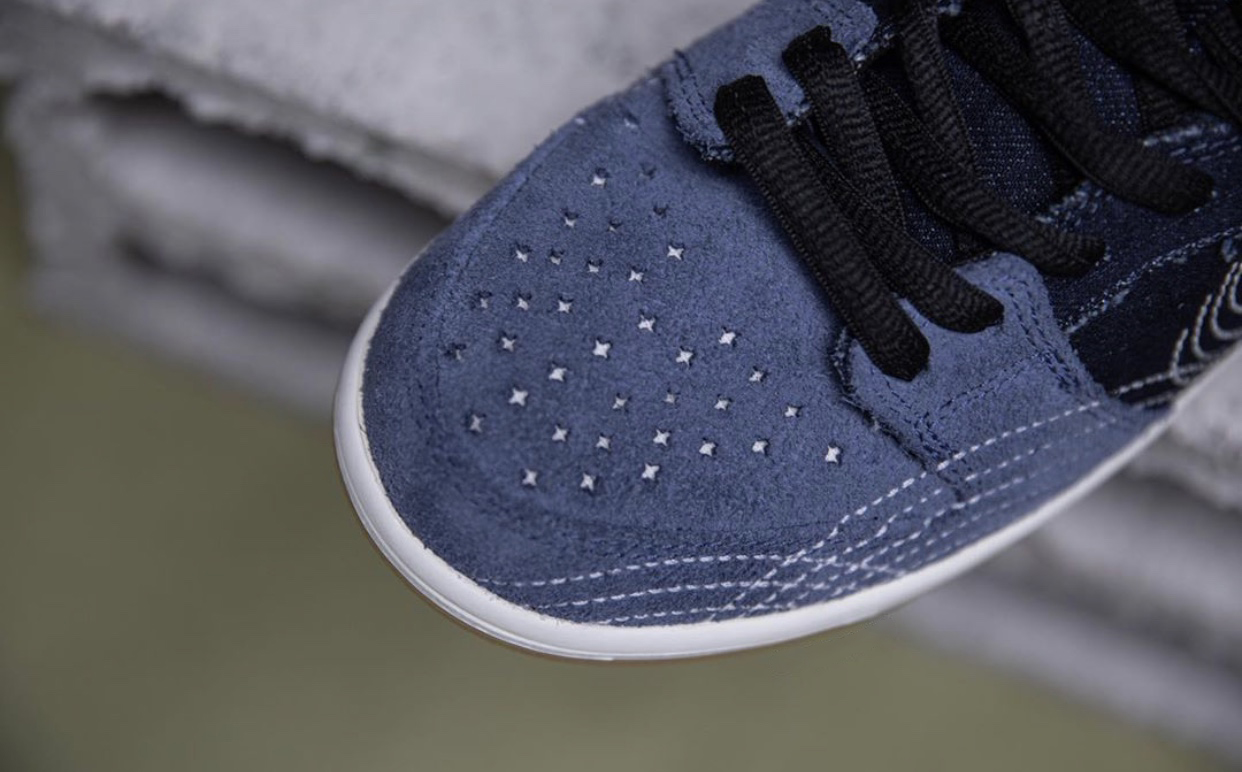 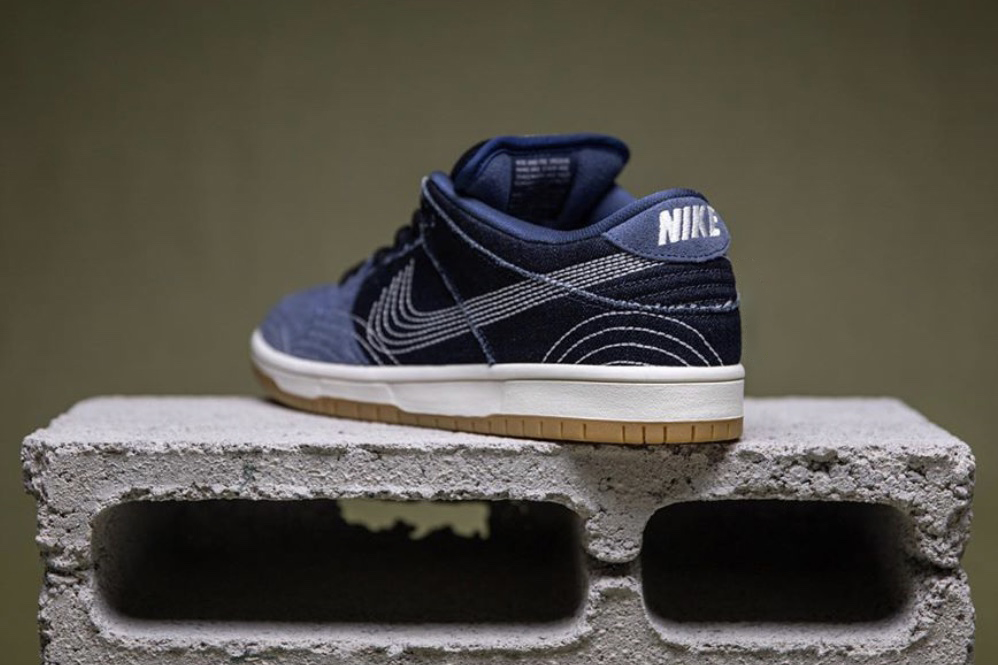 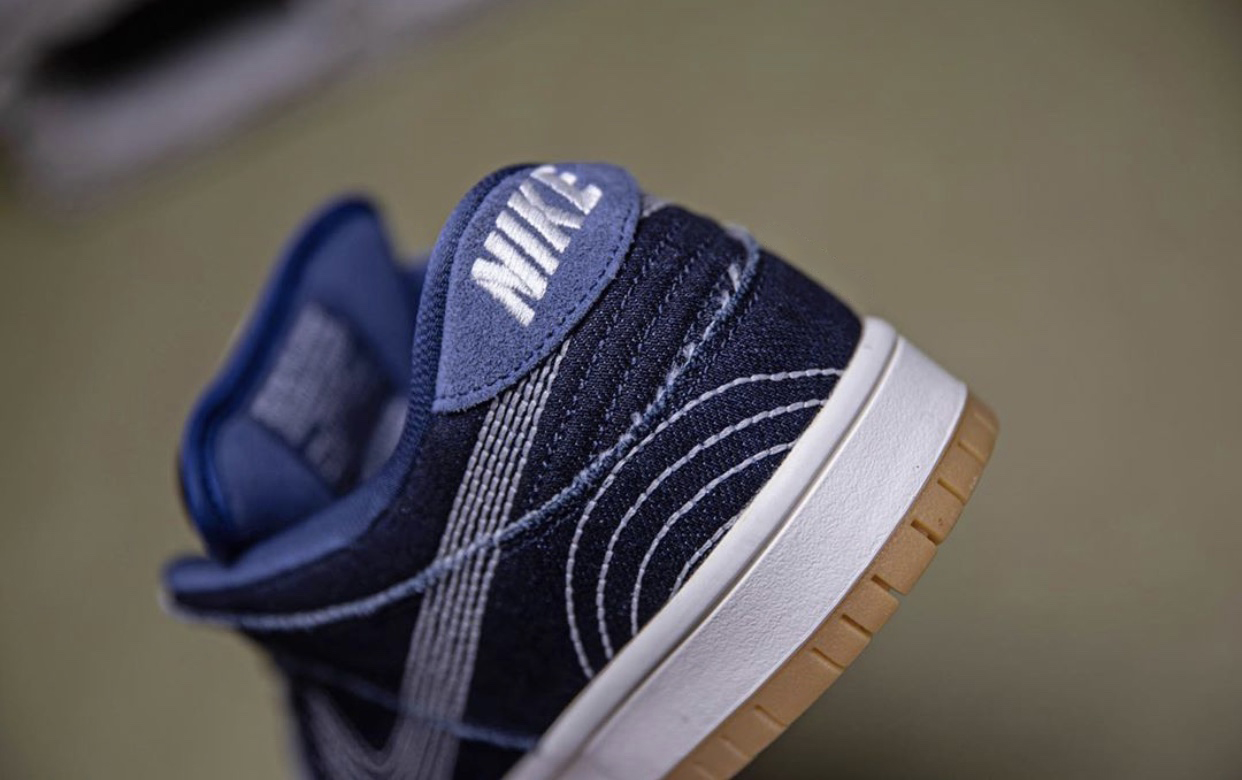 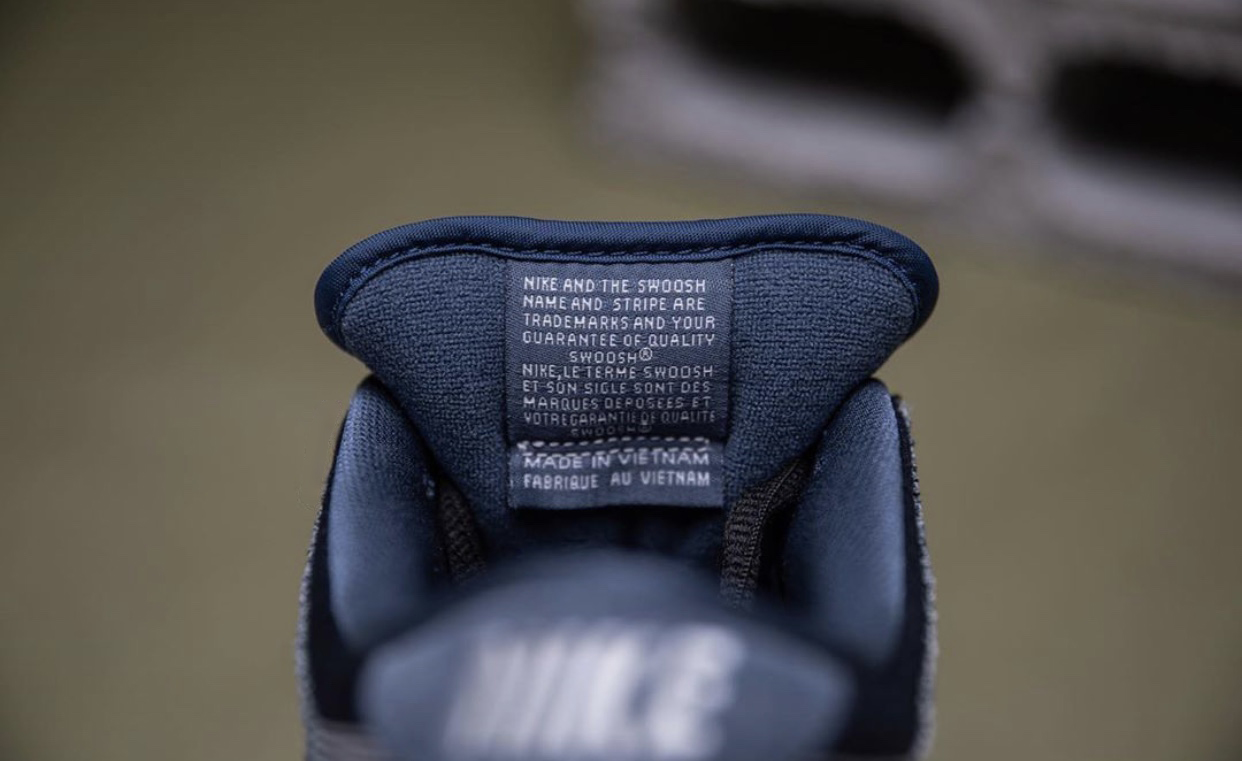 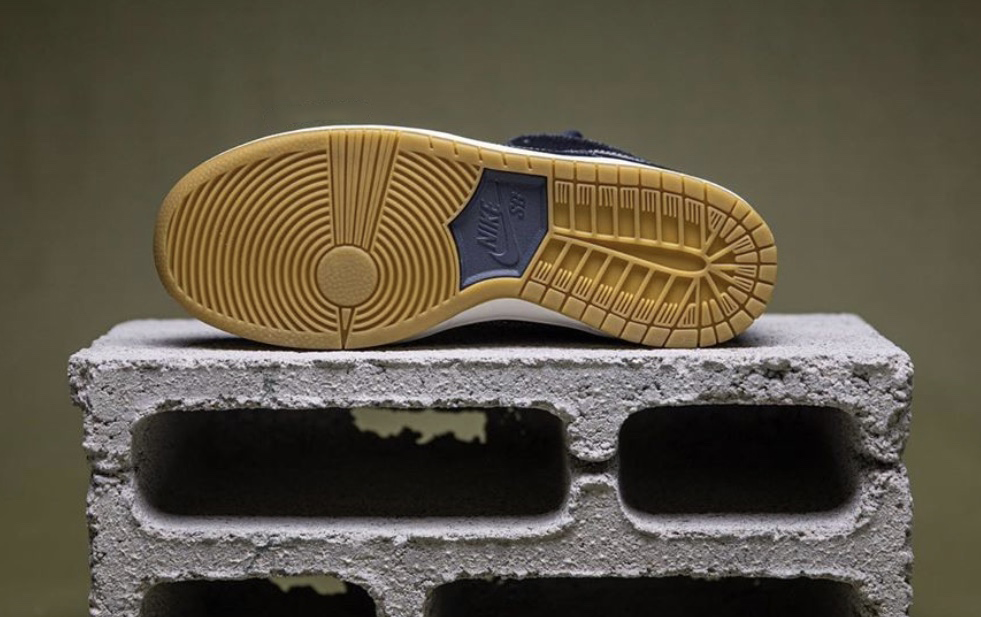 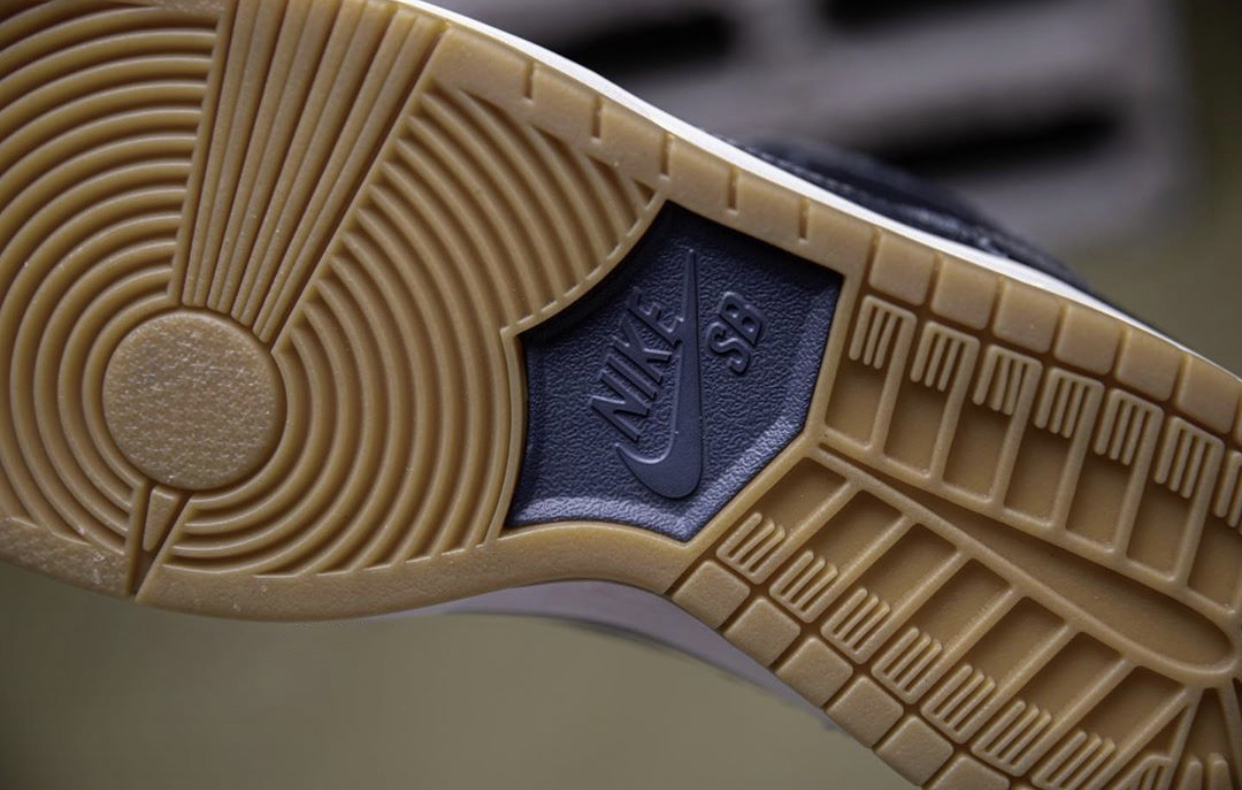 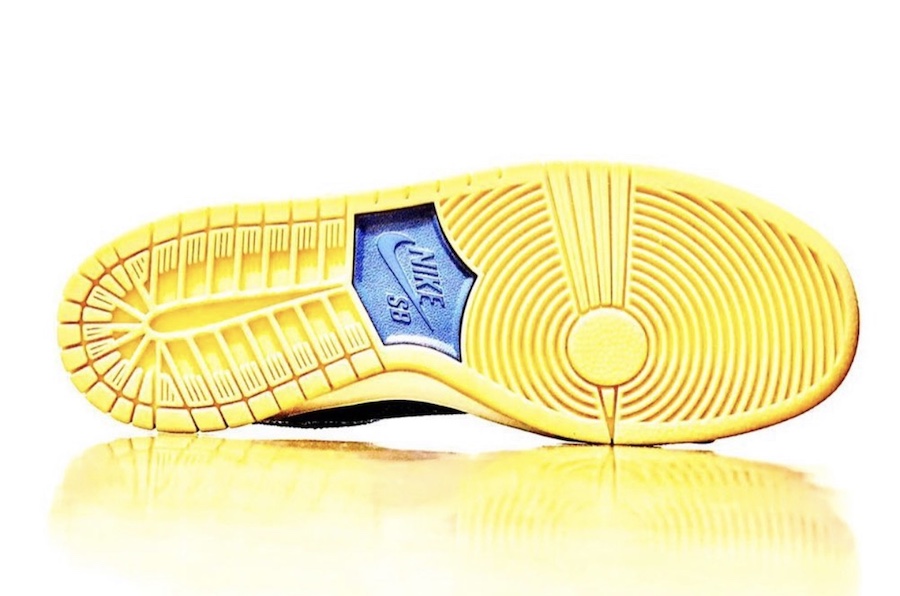