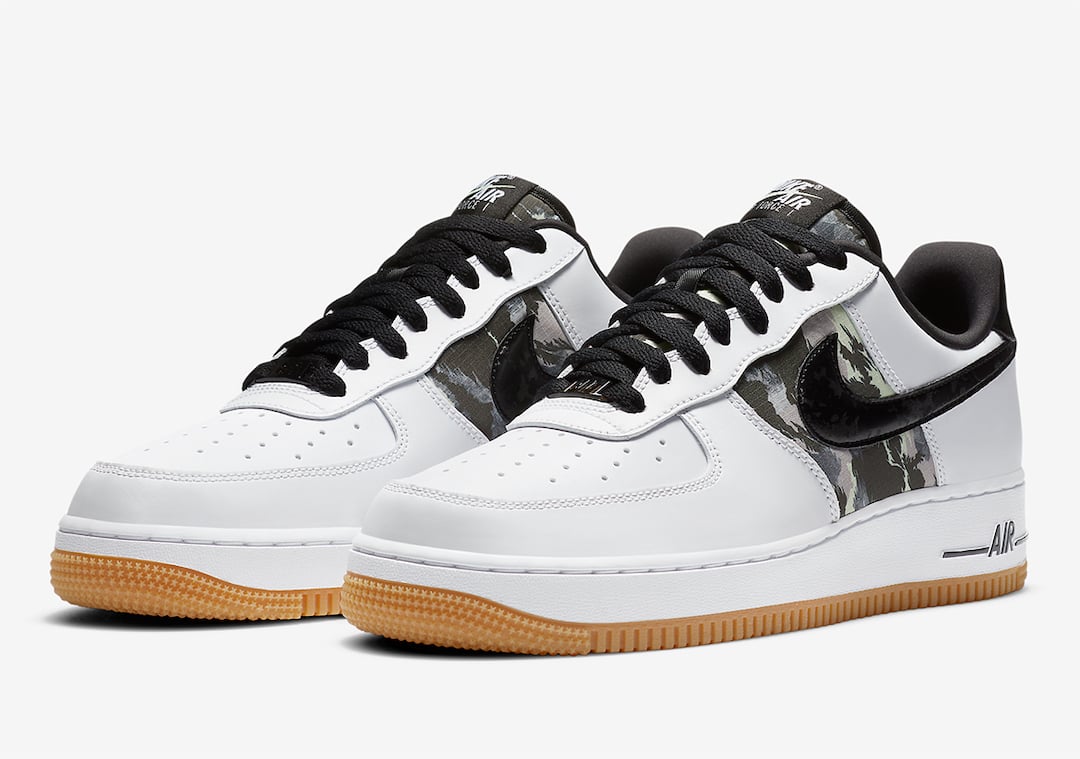 Nike is dropping another camouflage iteration of the Air Force 1 Low which is a clean fit for the warmer months.

Looking closer this low-top Nike Air Force 1 comes with White leather across the upper while camouflage is used on the tongue, side panels and insoles. The Swoosh which extends to the heel tab also uses subtle camouflage detailing. Other details includes a White midsole and a Gum rubber outsole.

Additional images of this Nike Air Force 1 Low ‘Camo’ can be seen below which will give you a closer look. Although a release date is not available, they are expected to arrive soon at select retailers including Nike.com. 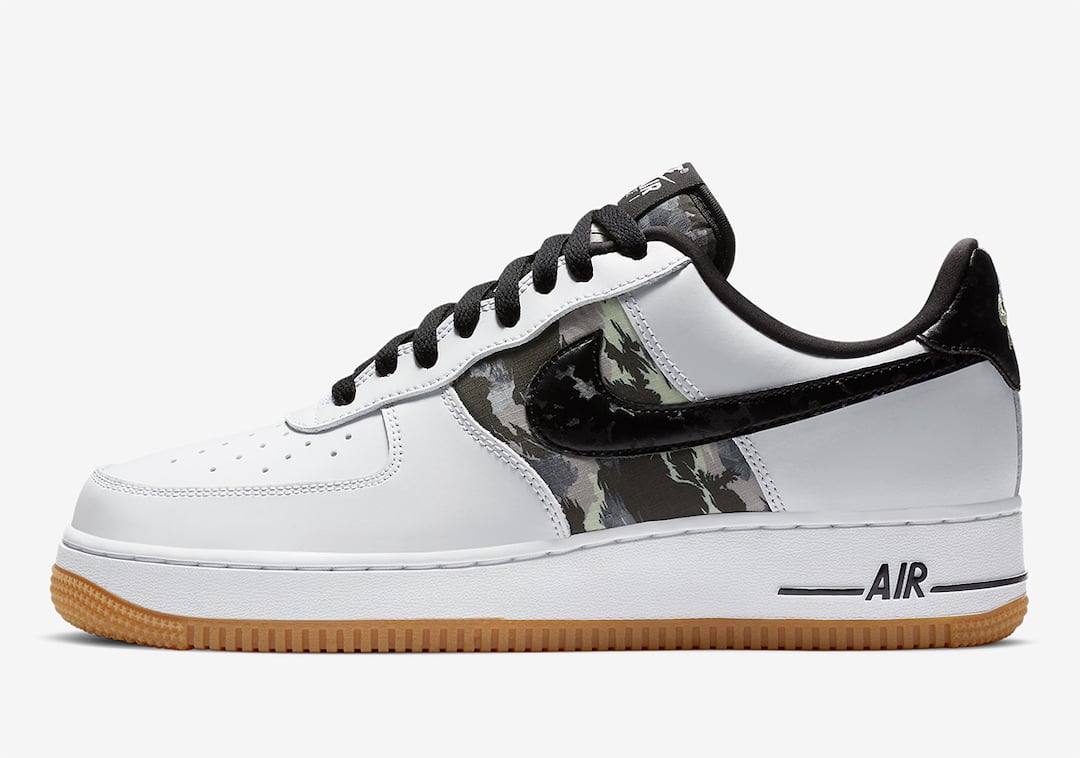 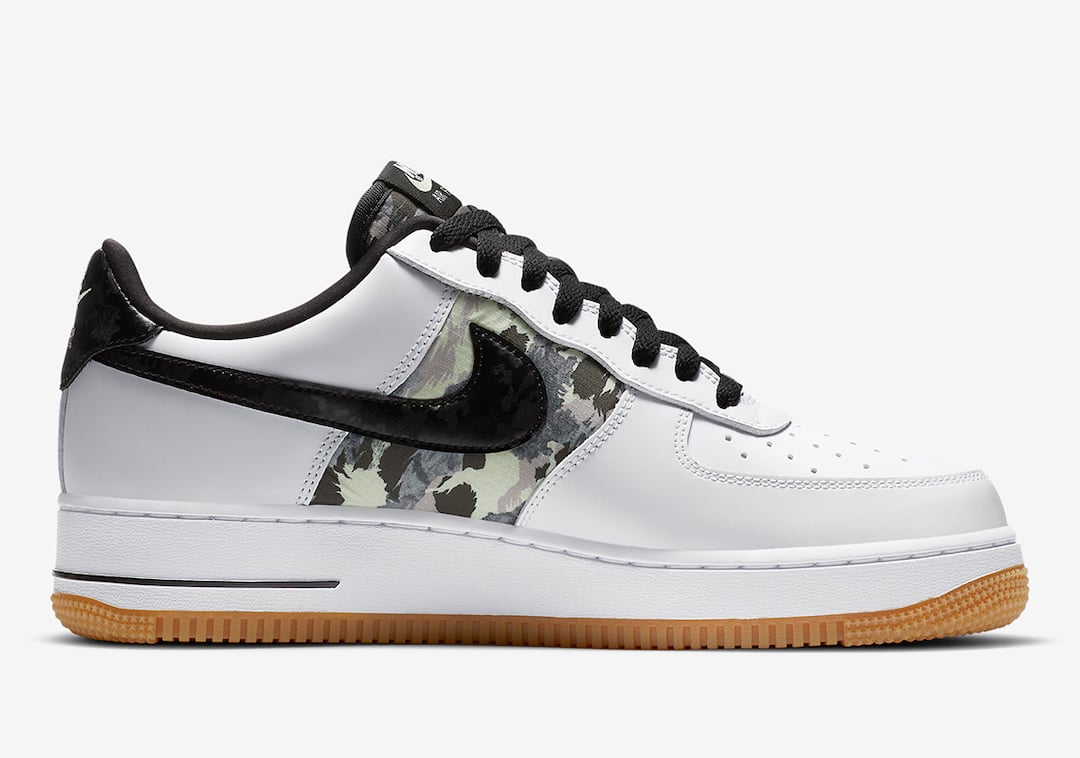 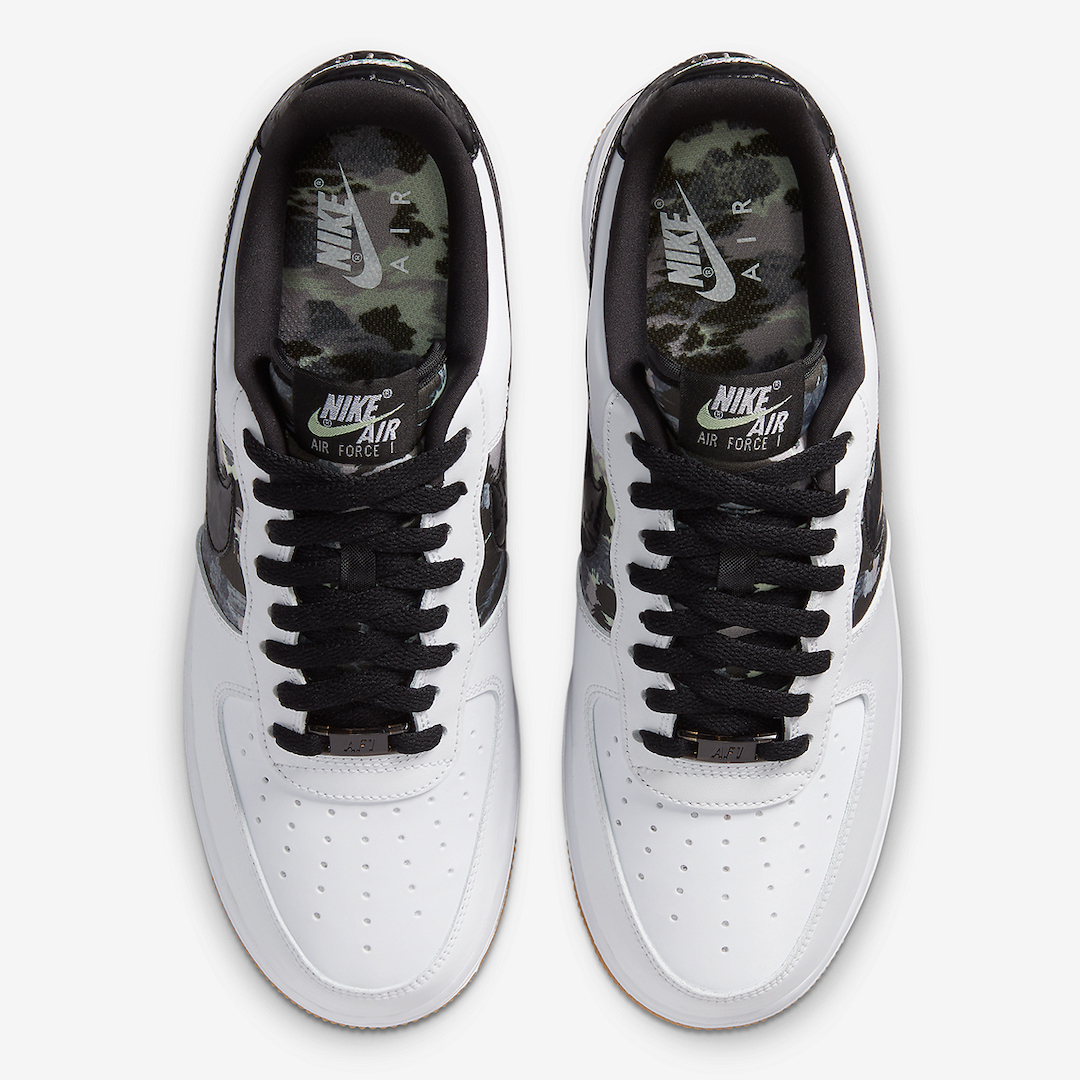 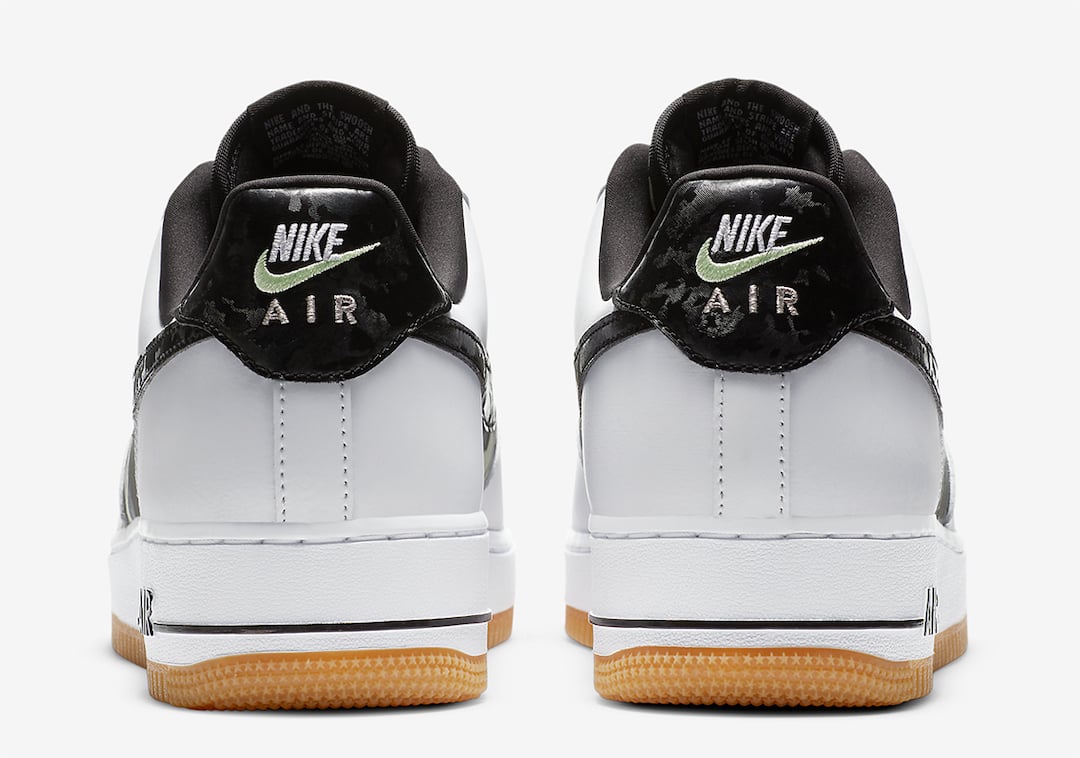 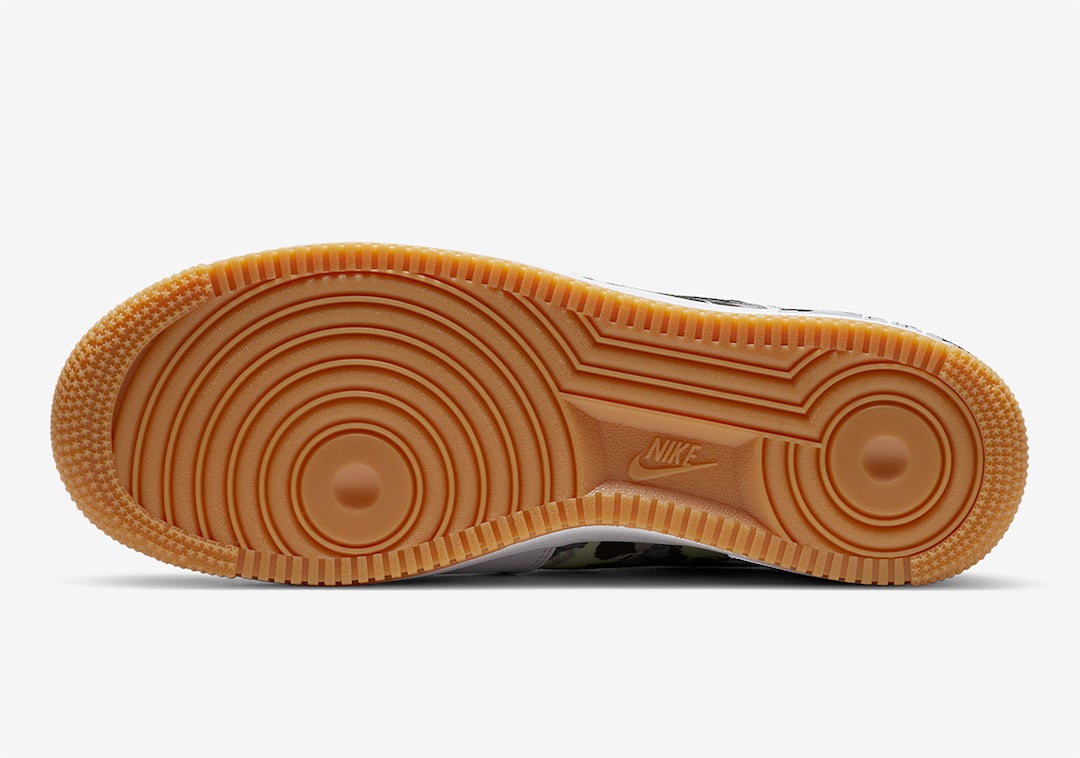