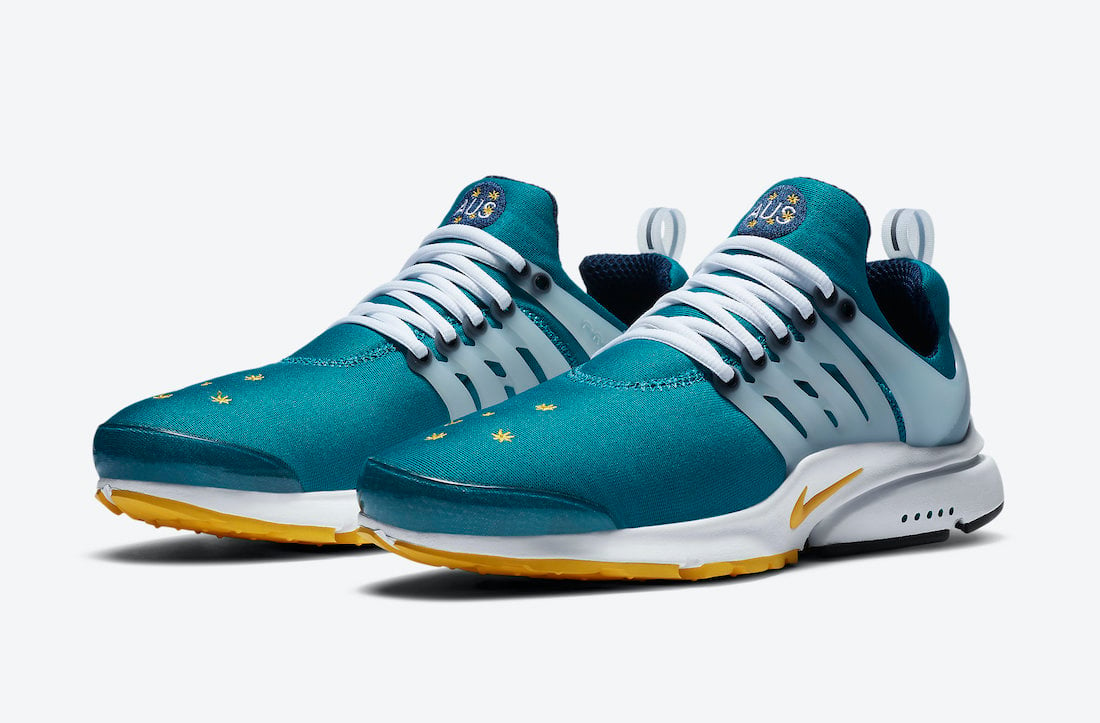 The Nike Air Presto ‘Australia’ was a friends and family exclusive as well as given to select athletes who took part in the 2020 Olympics in Sydney, Australia.

Fast-forward to the current year, 2020, Nike is celebrating the 20th Anniversary of the ‘Australia’ Air Presto which will be available to the public.

Looking closer this Nike Air Presto comes with Freshwater Green neoprene across the upper while Yellow stars land on the forefoot and AUS on the tongue. In addition we have White on the midsole, translucent lace cage while Yellow and Black covers the rubber outsole.

You can expect the Nike Air Presto ‘Fresh Water’ to release at select retailers including Nike.com on August 14th. Retail price is set at $130. Below you can check out more images which will give you a closer look.

Update (7/31): After releasing in Australia at Supply Store, the Nike Air Presto ‘Fresh Water’ will launch globally on August 14th for $130 via SNKRS. 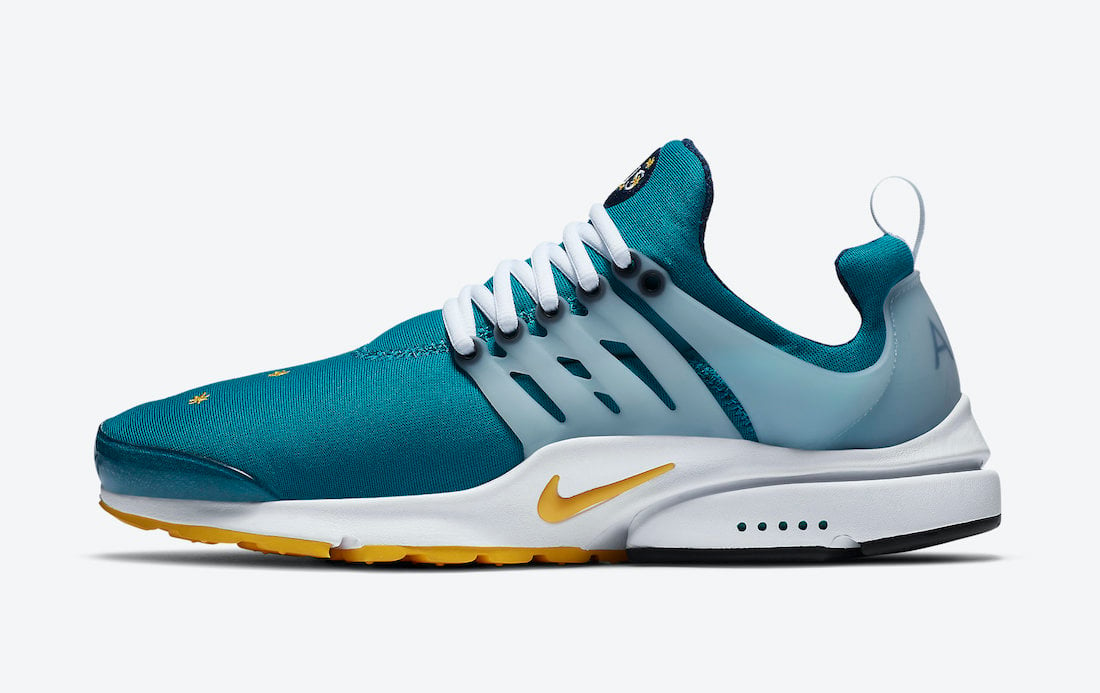 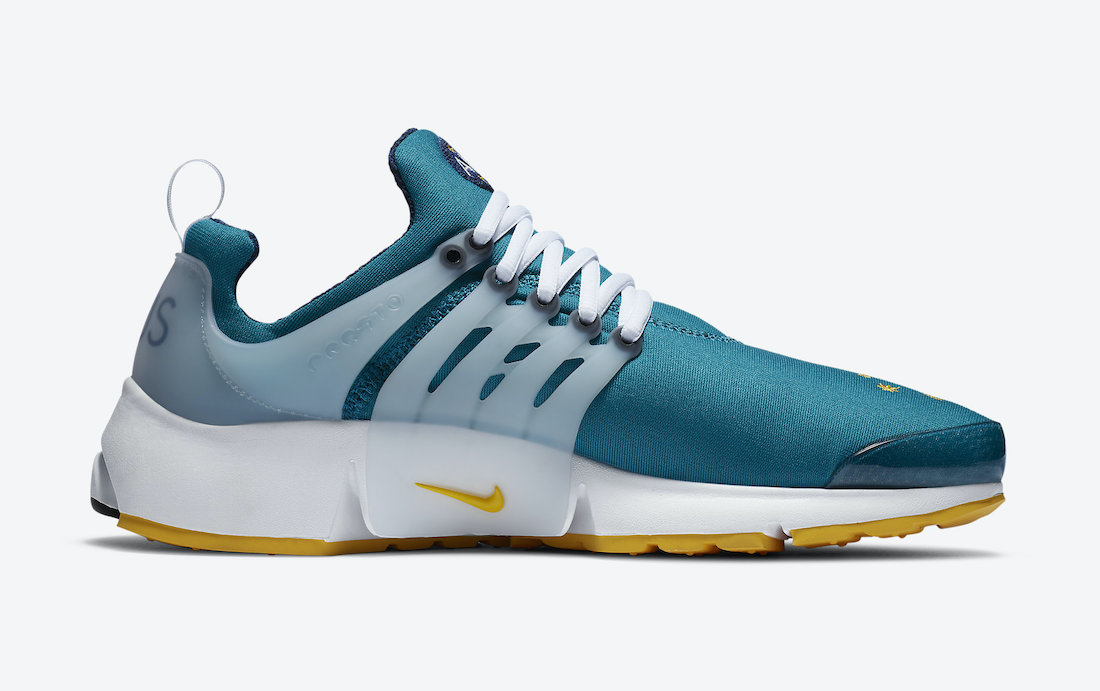 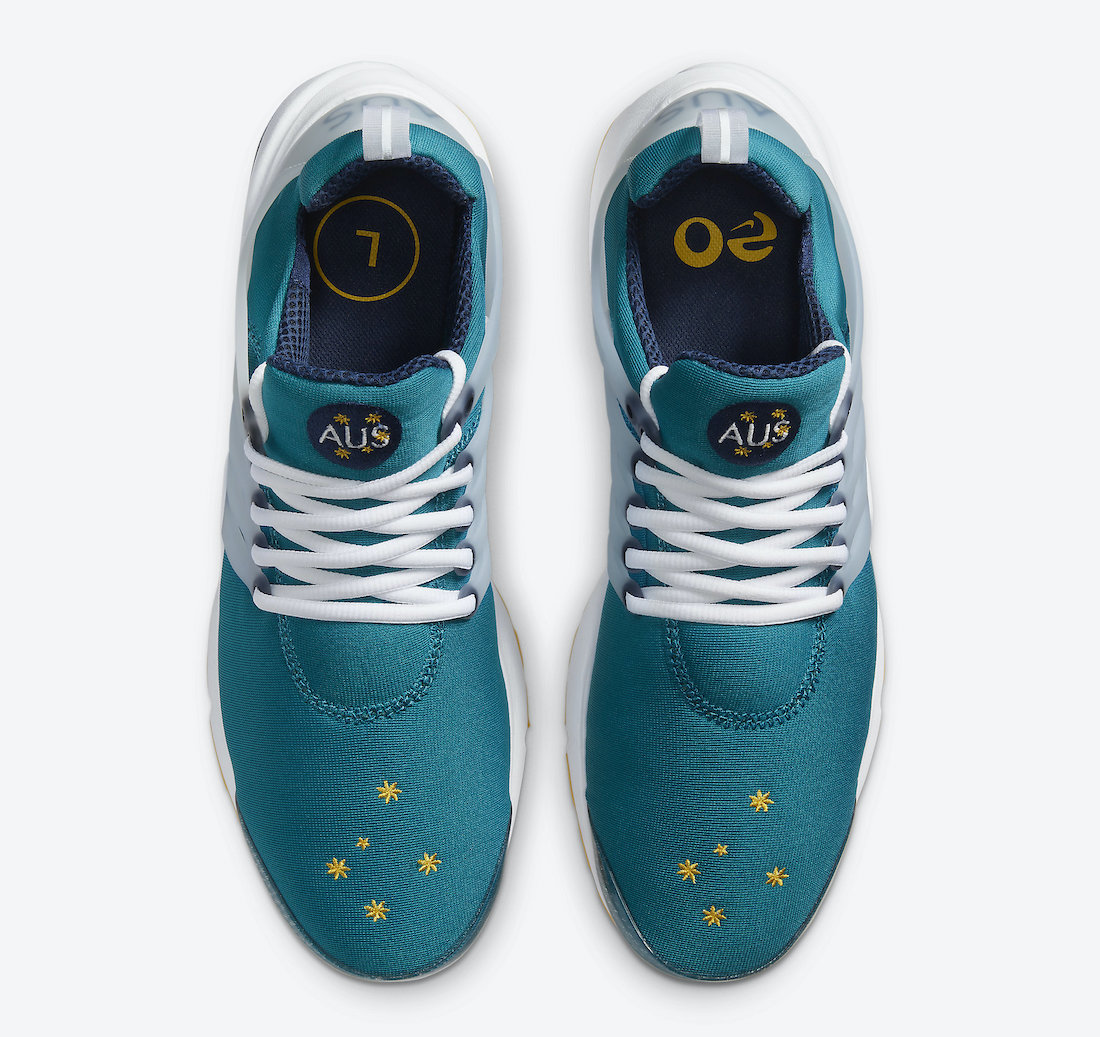 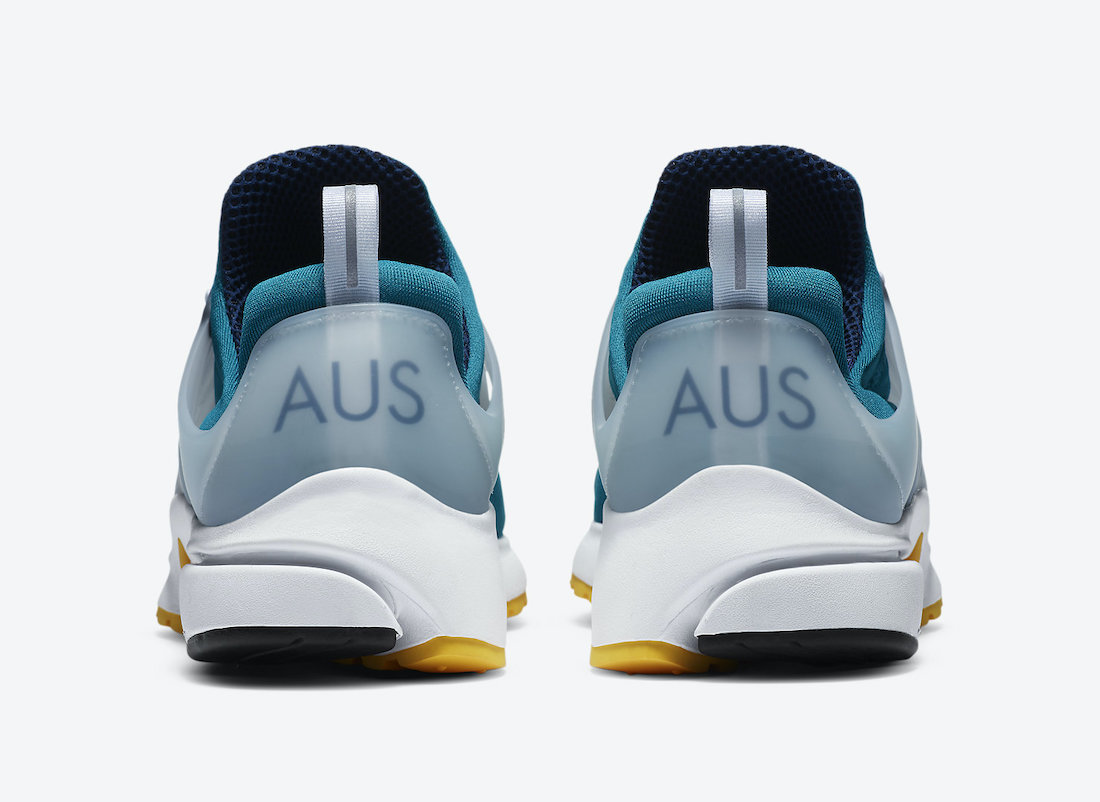 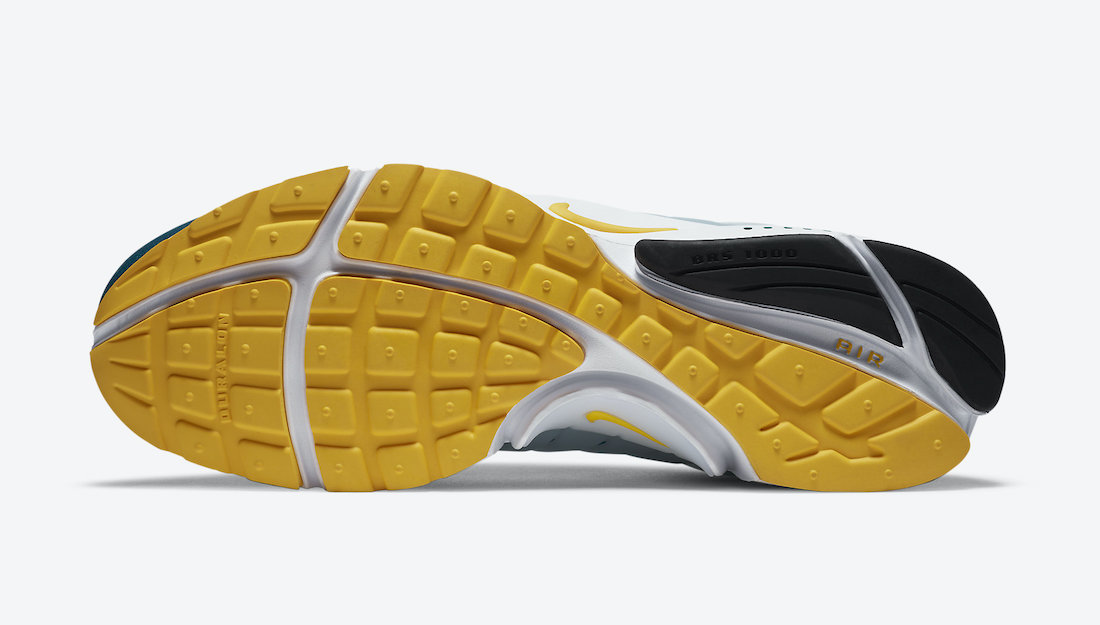 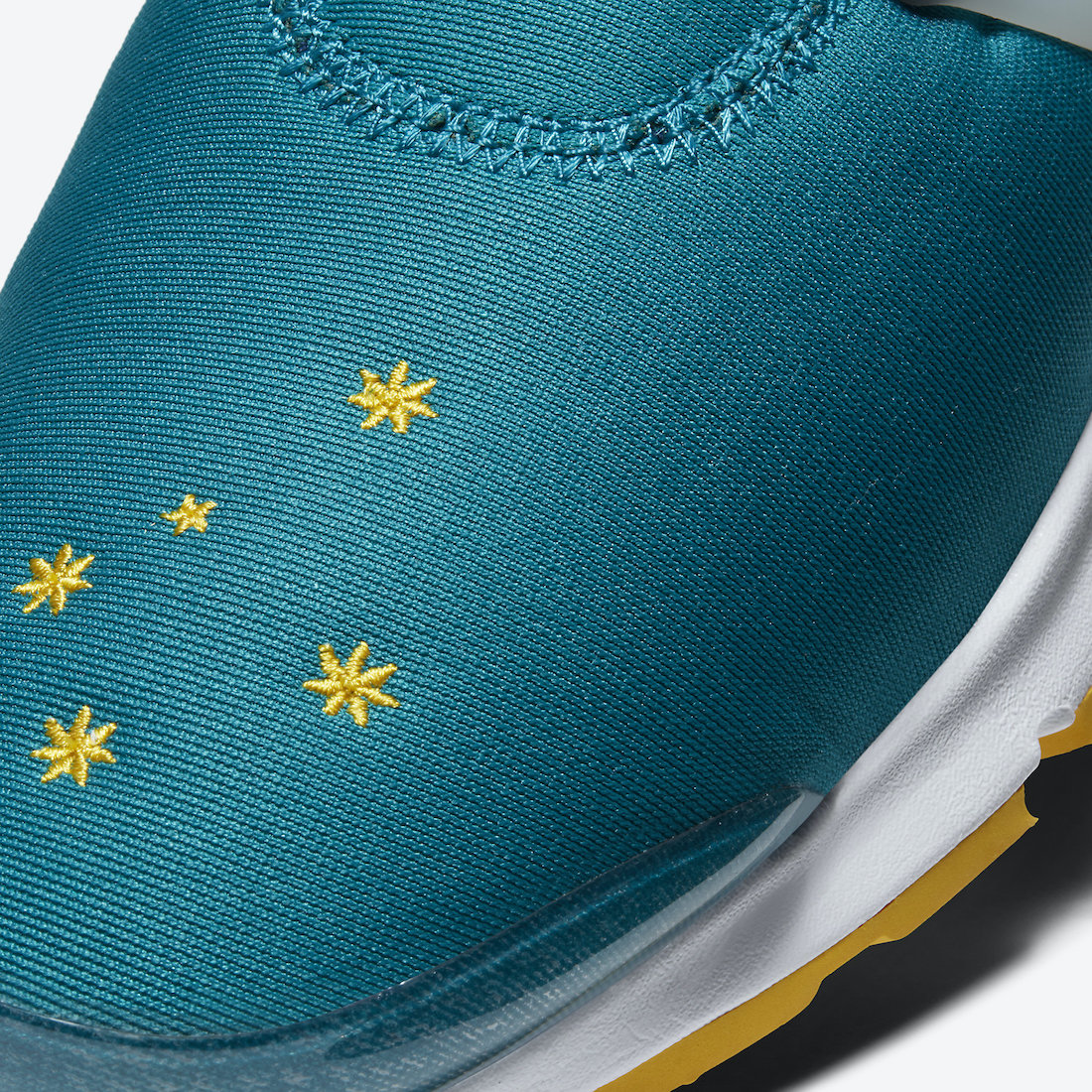 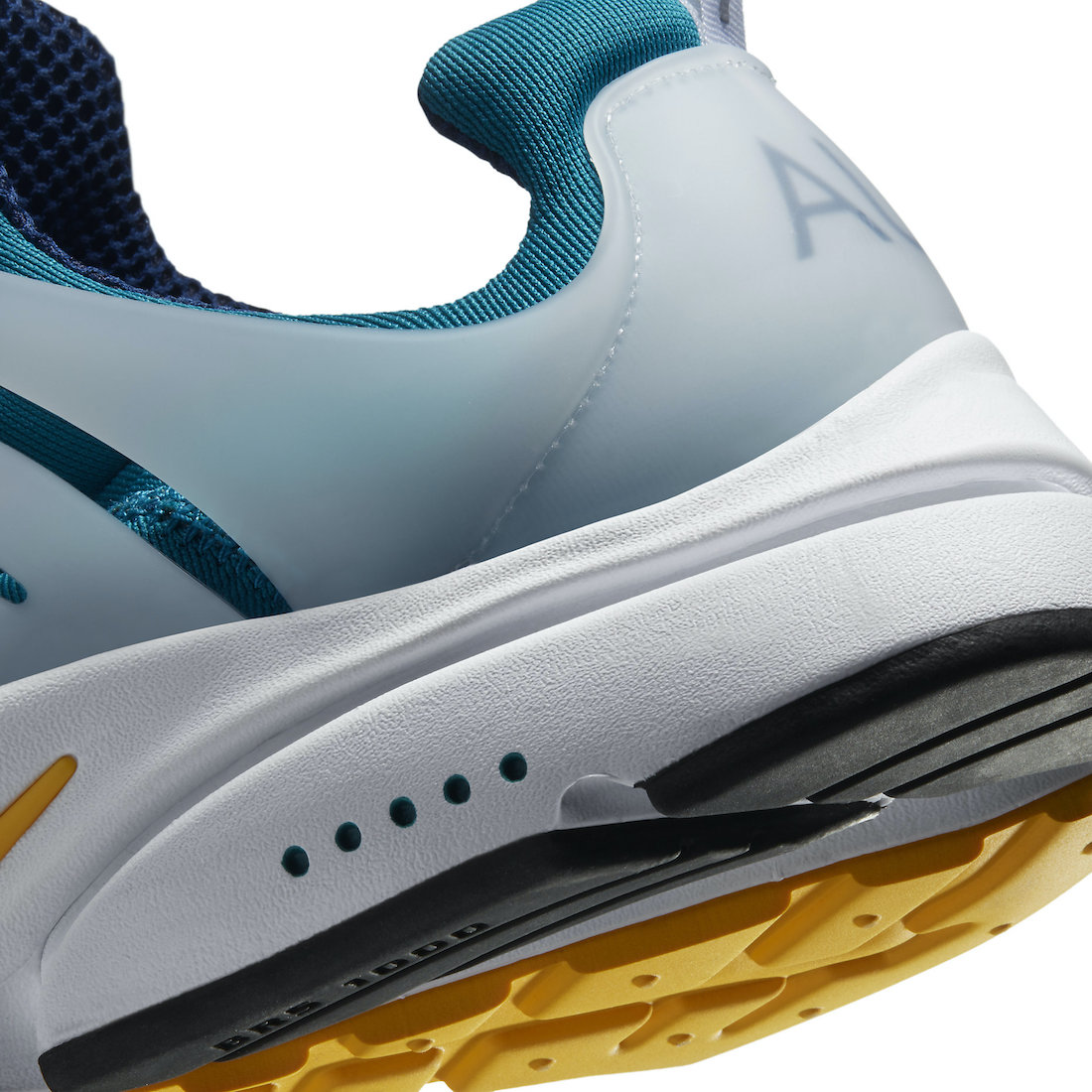 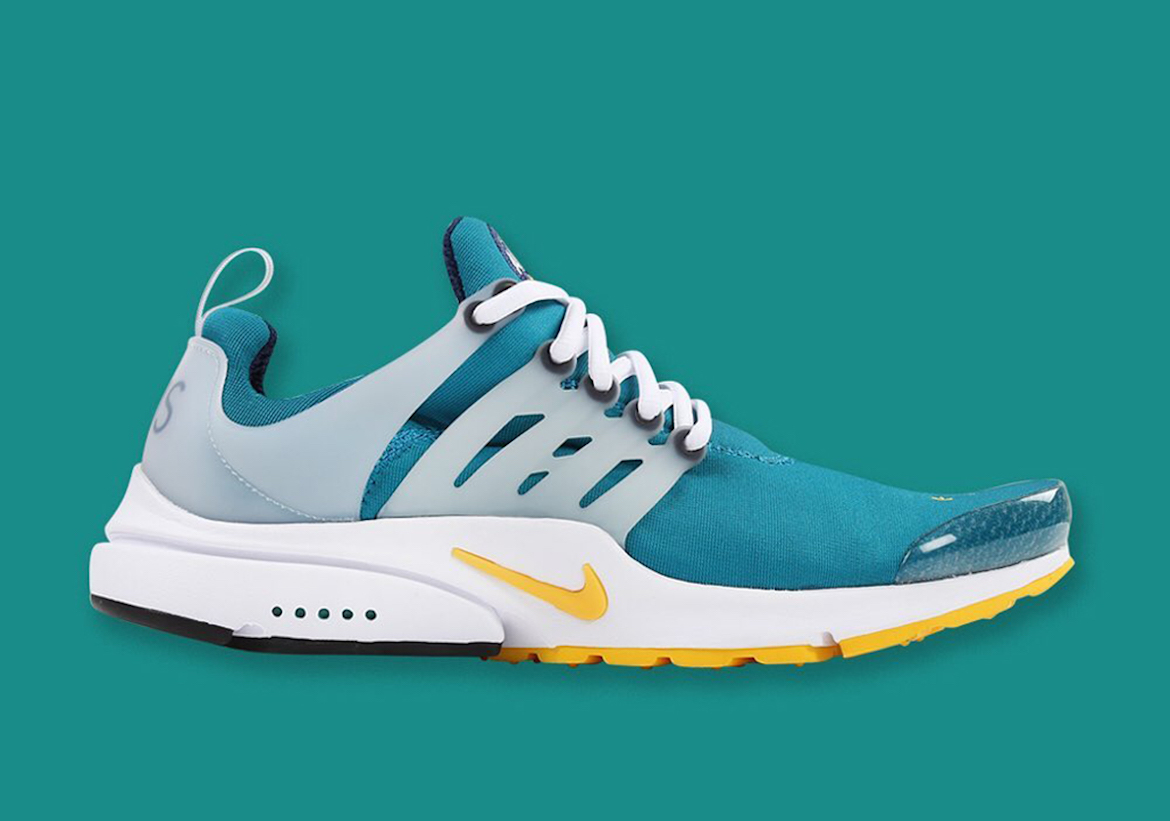 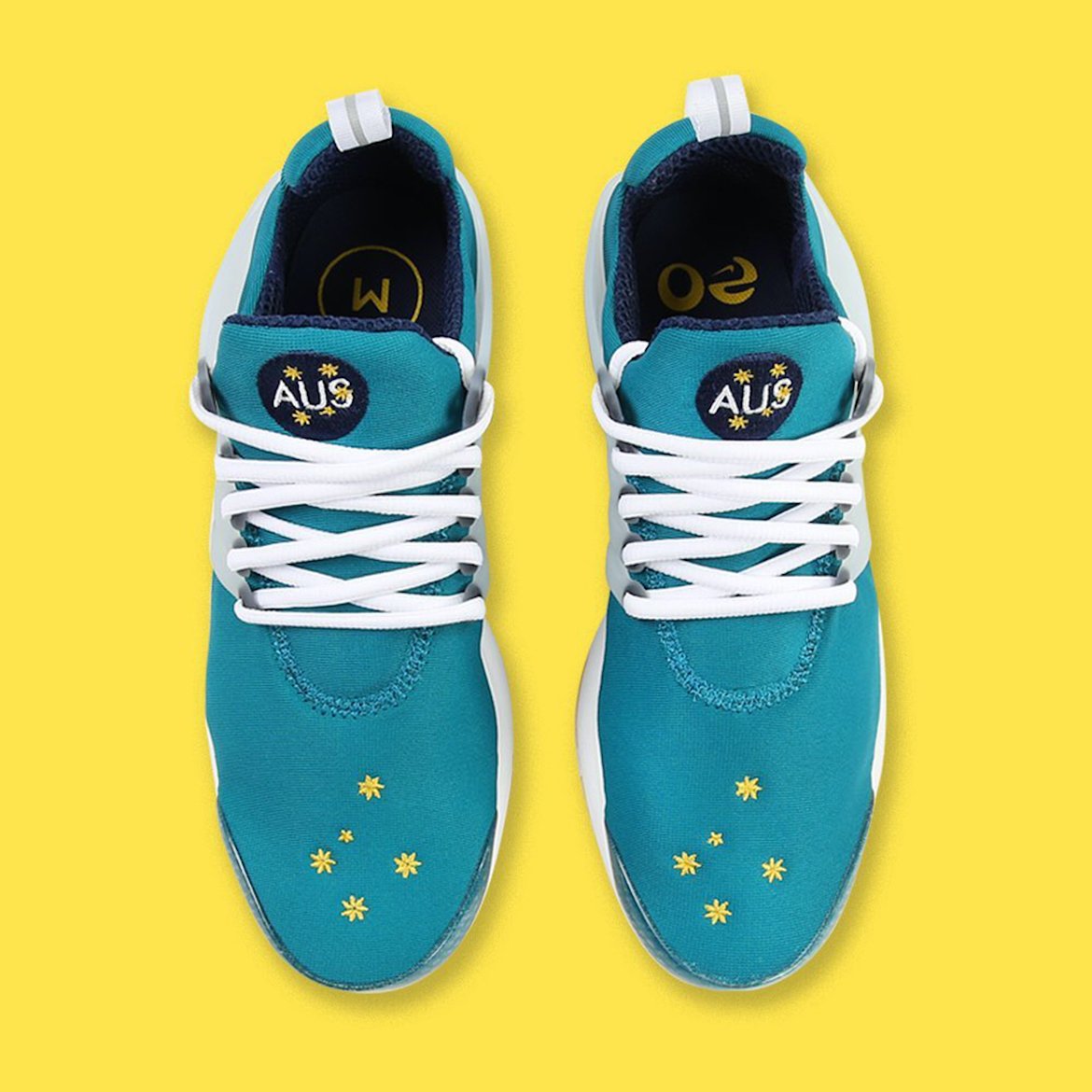 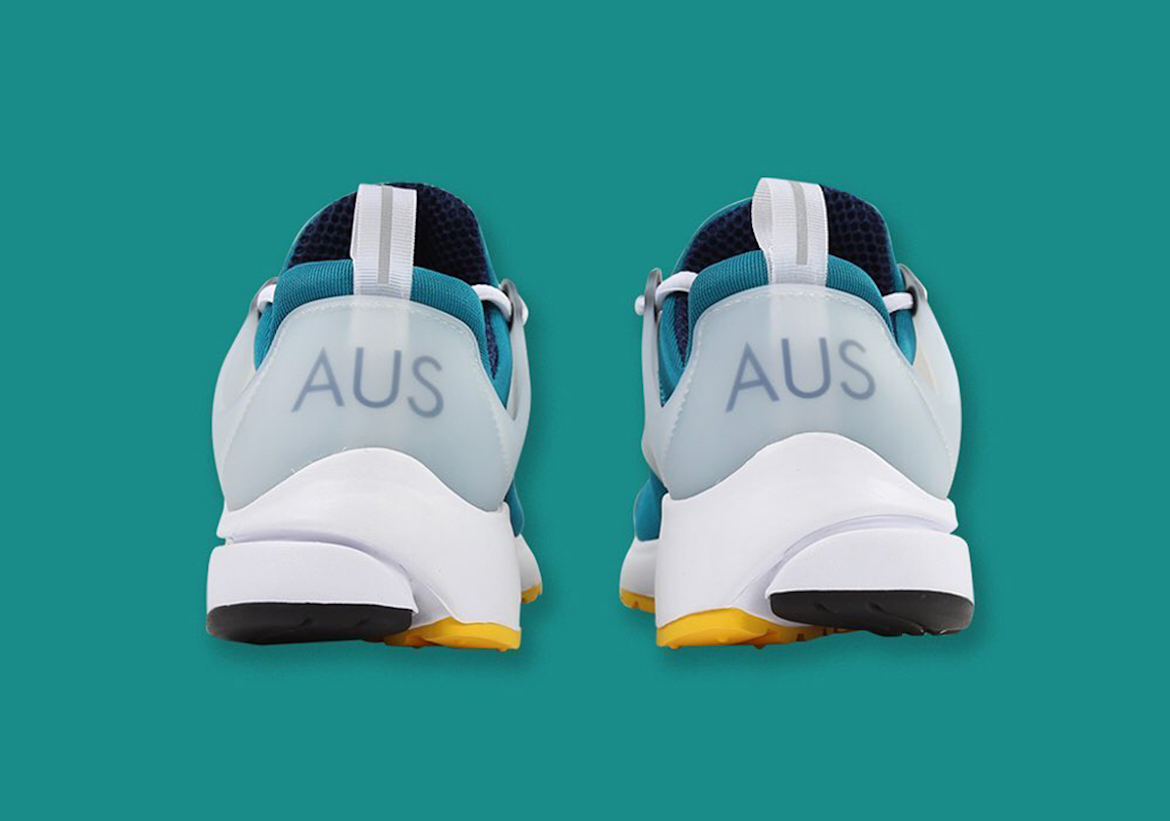