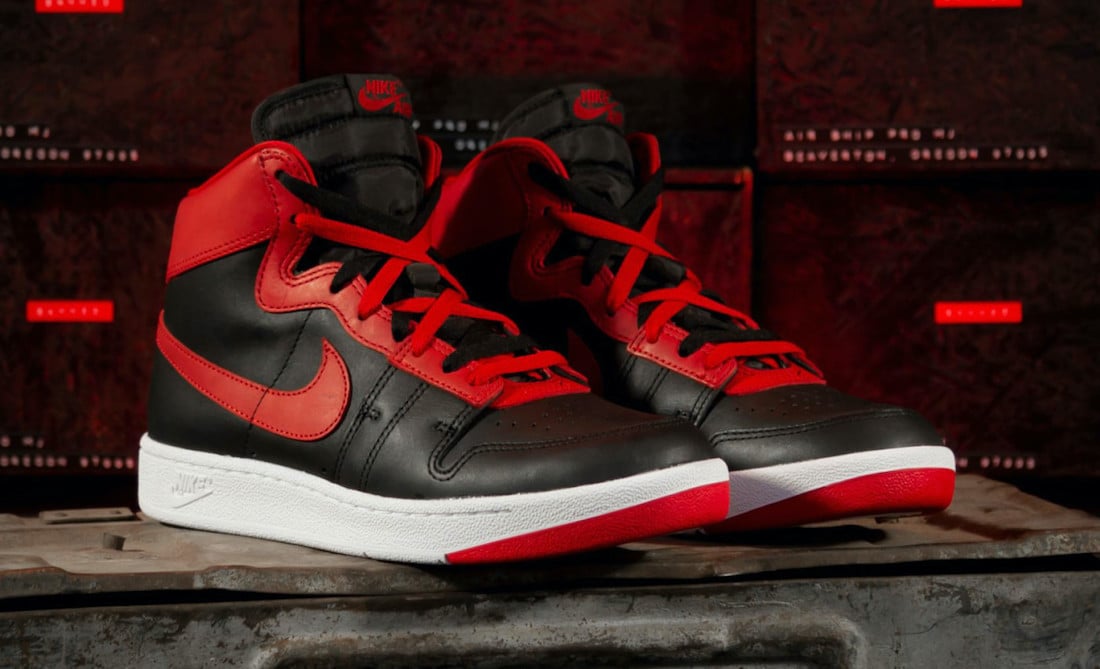 The Nike Air Ship ‘Banned’ is the pair that Michael Jordan was wearing during the rooking training camp back in 1984 that received a letter from the NBA stating the shoes were ‘Banned’. In 1985, Nike released the Air Jordan 1 in Black and Red which received the ‘Banned’ nickname, however the true pair that was banned was the Air Ship.

Years later, we will finally see the return of this Nike Air Ship. Going over the pair it comes with Black leather across the base while Red lands on the eyelets, Swoosh logos, heel, Nike Air branding on the tongue and rubber outsole. White then lands on the midsole with more branding while ‘Air Jordan’ is placed on the heel.

You can expect the Nike Air Ship OG ‘Banned’ to release exclusively at Italian boutique Back-Door on August 7th. For those that are interested in purchasing, you can enter their global raffle by clicking here. Once additional information is available we will make sure to update. 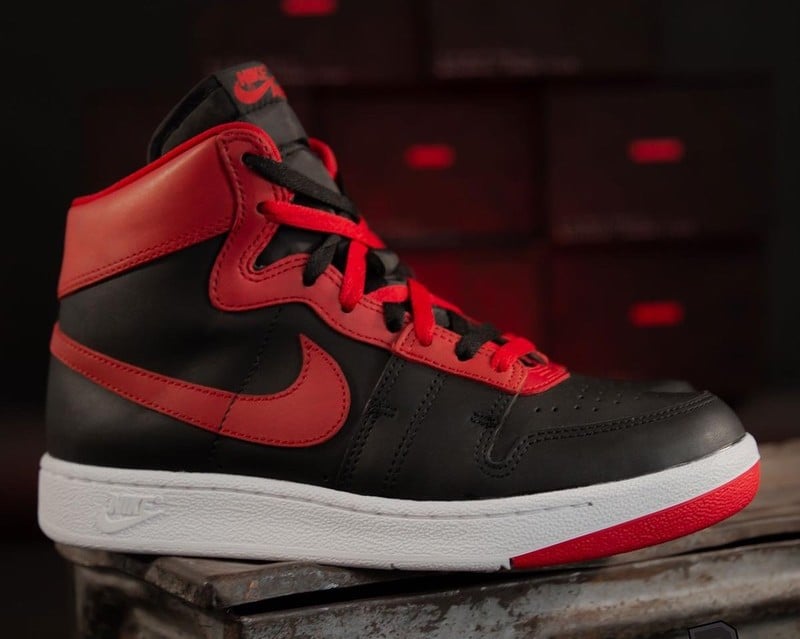 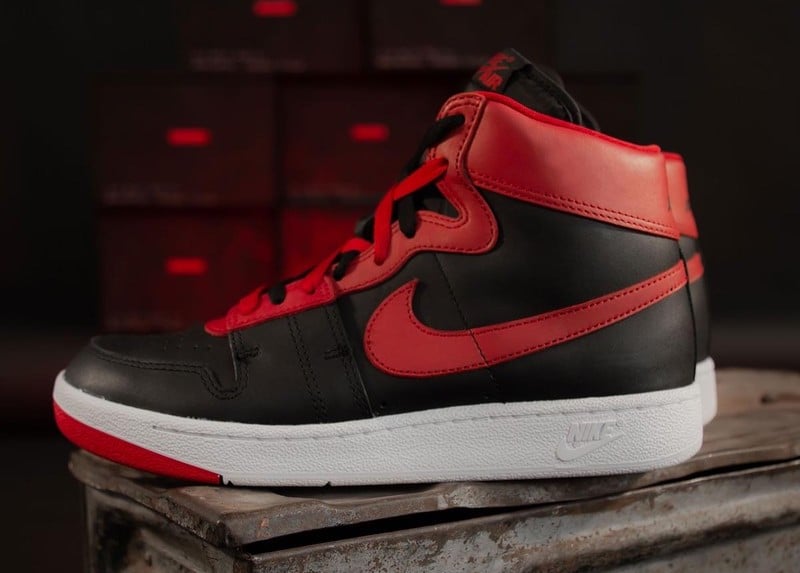 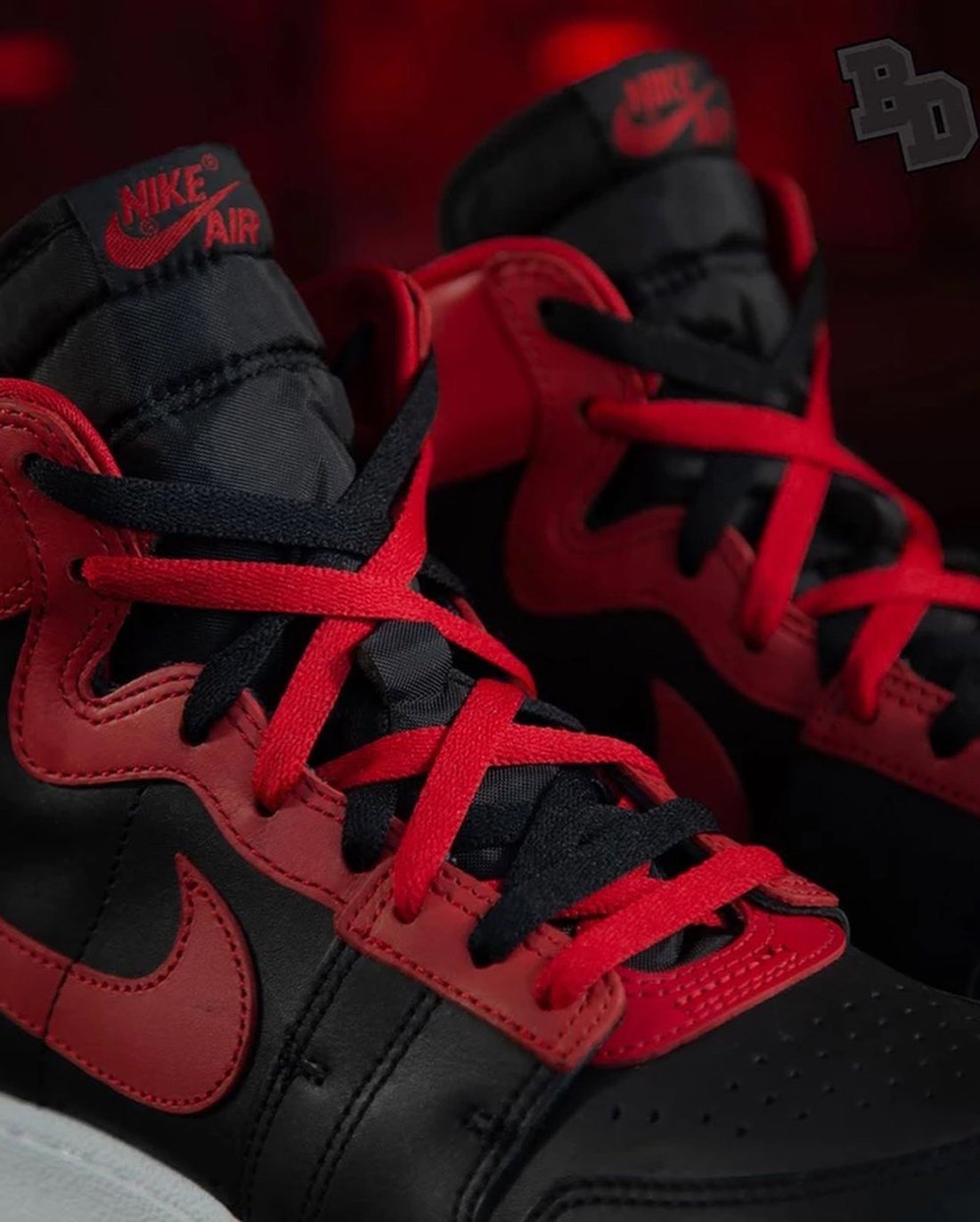 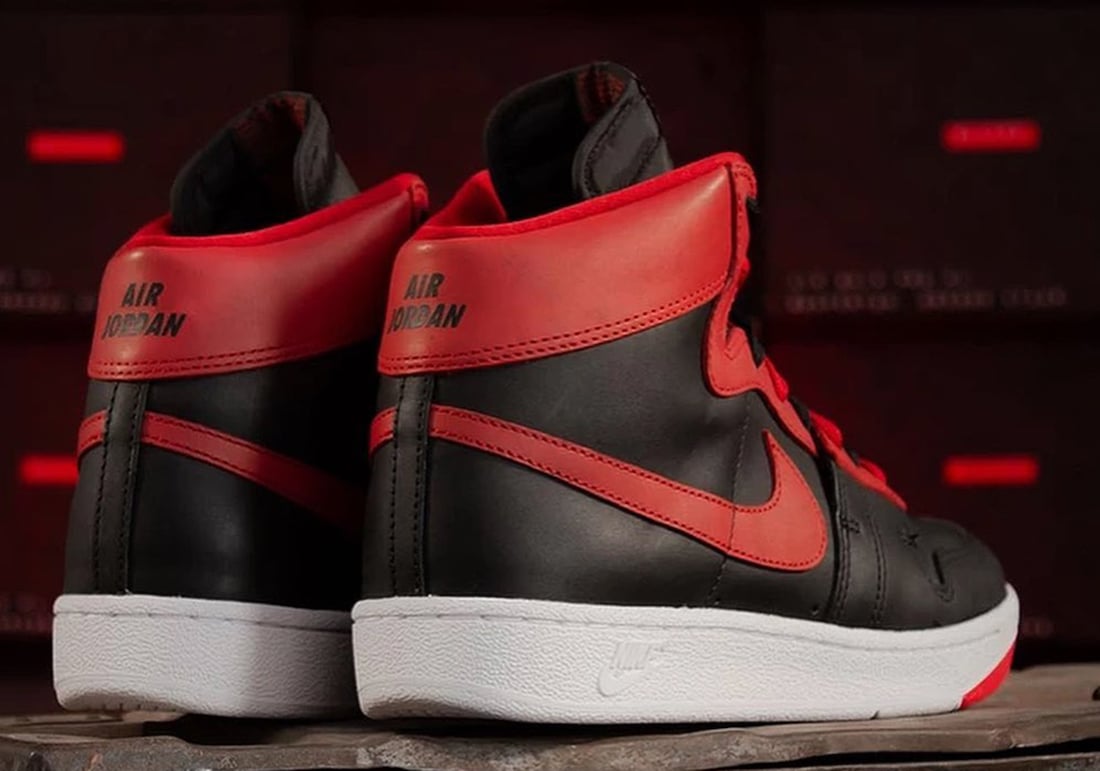 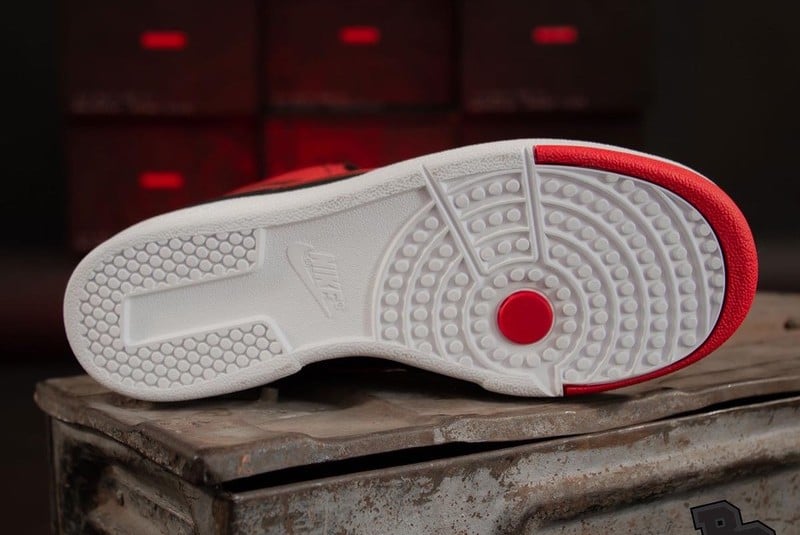 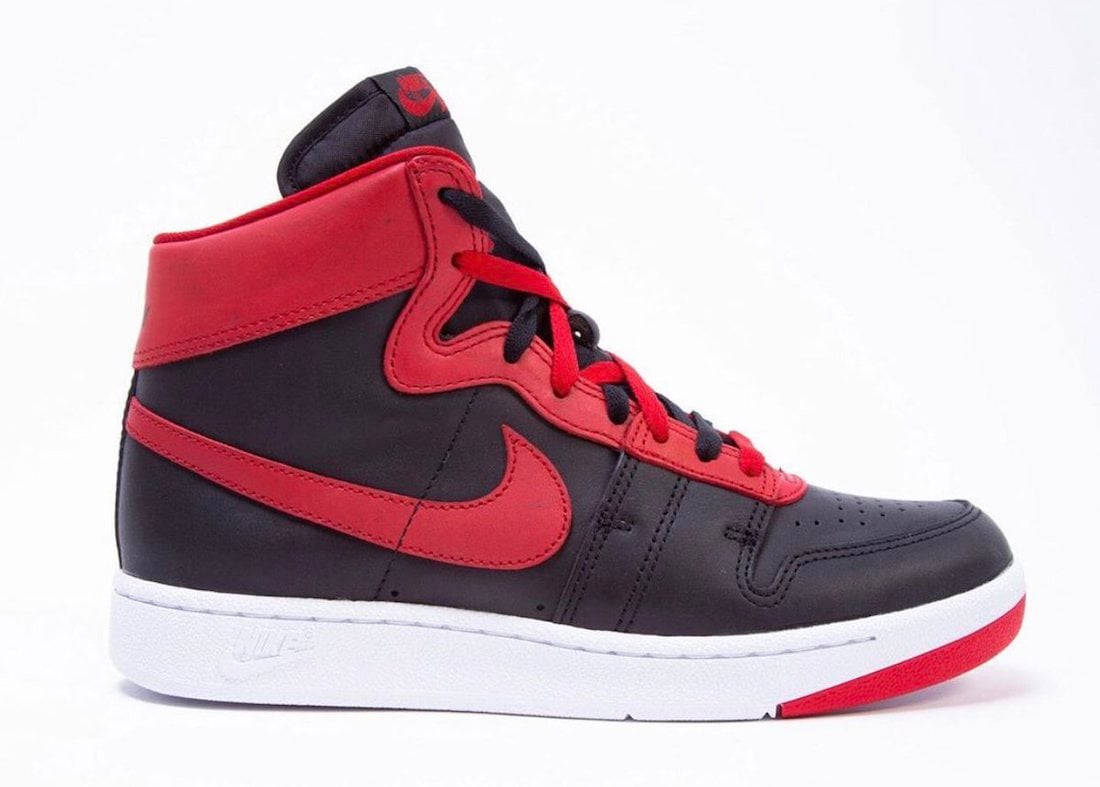 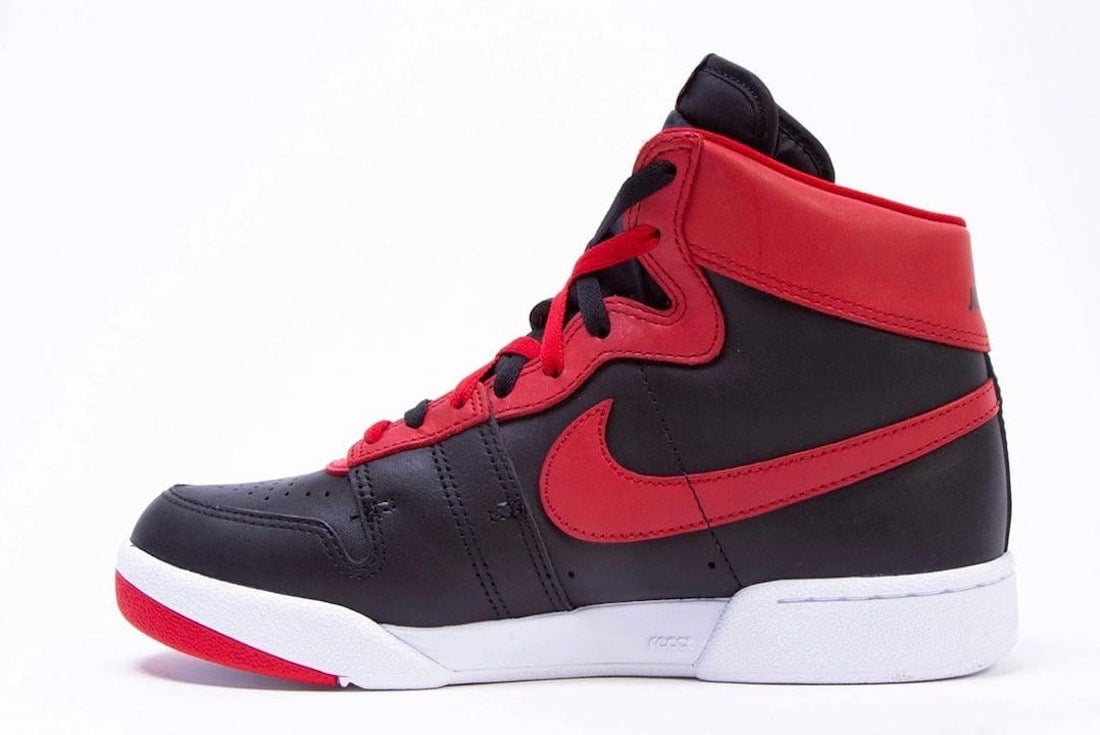 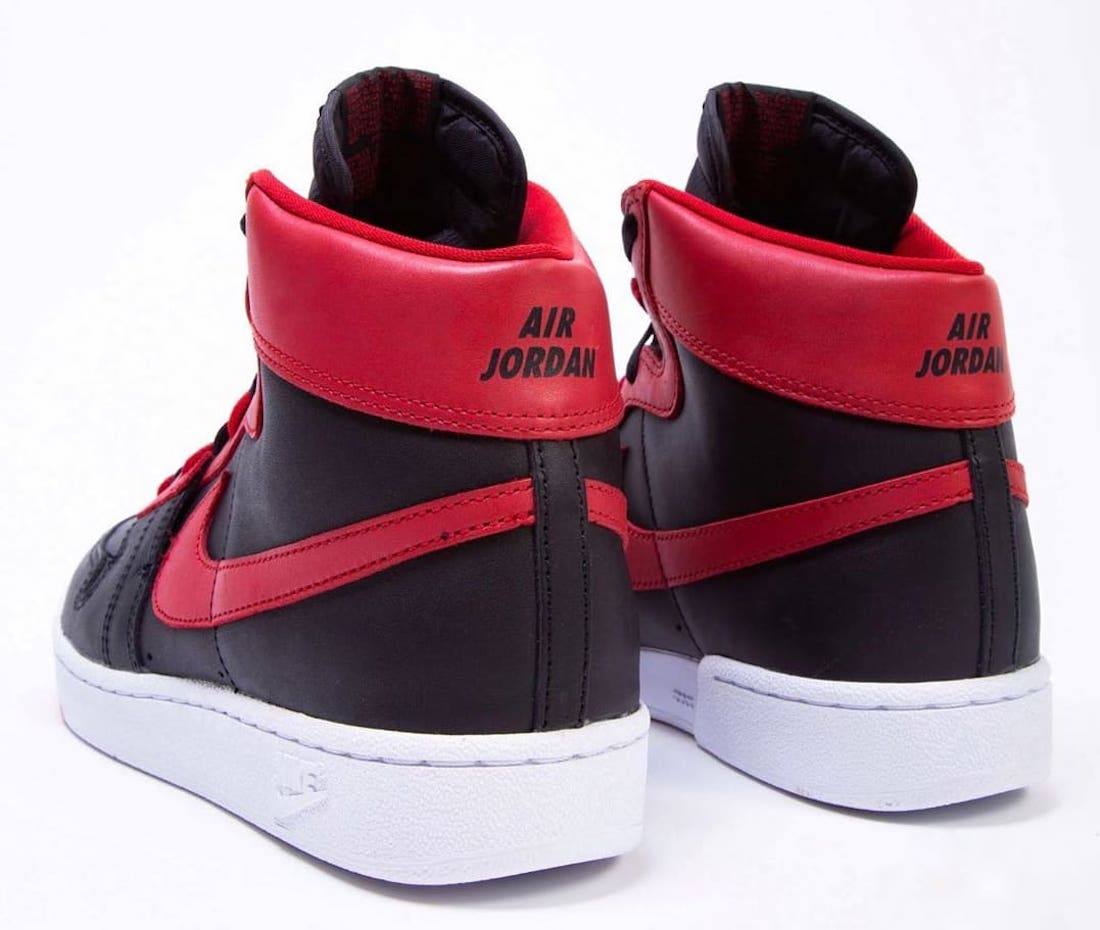 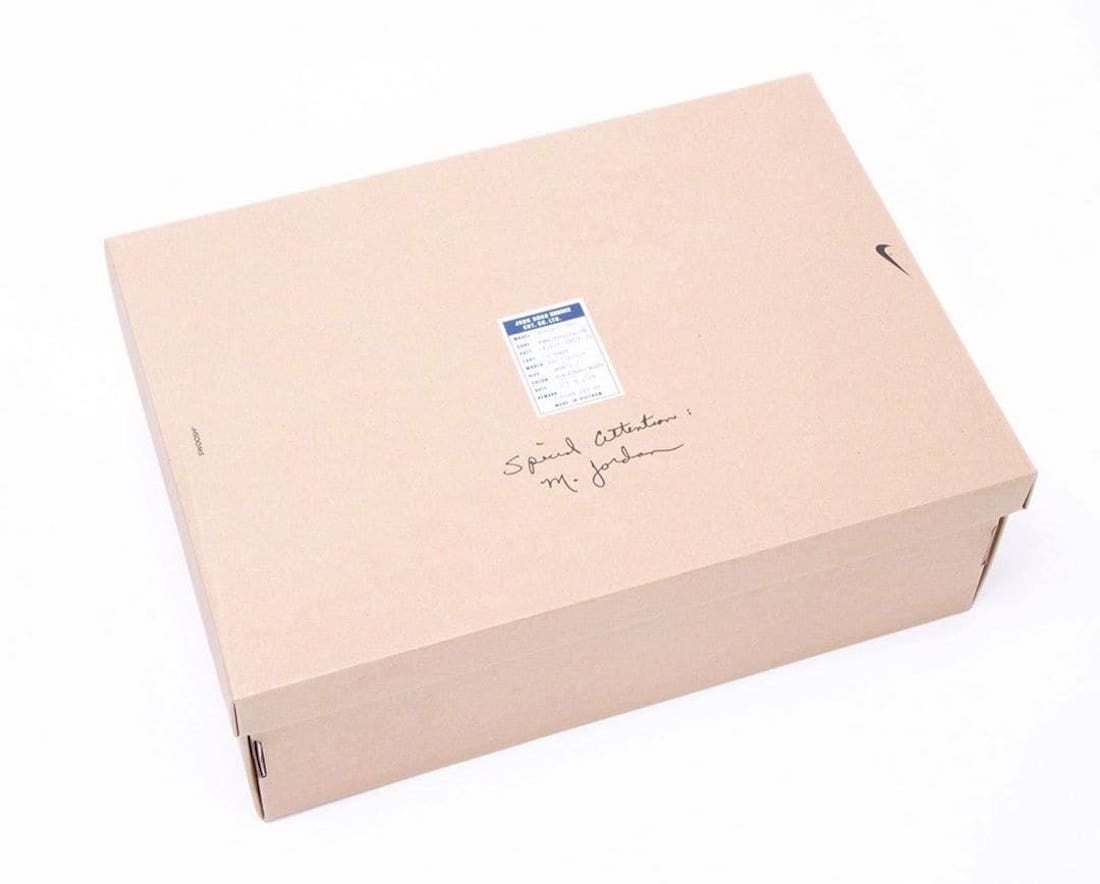 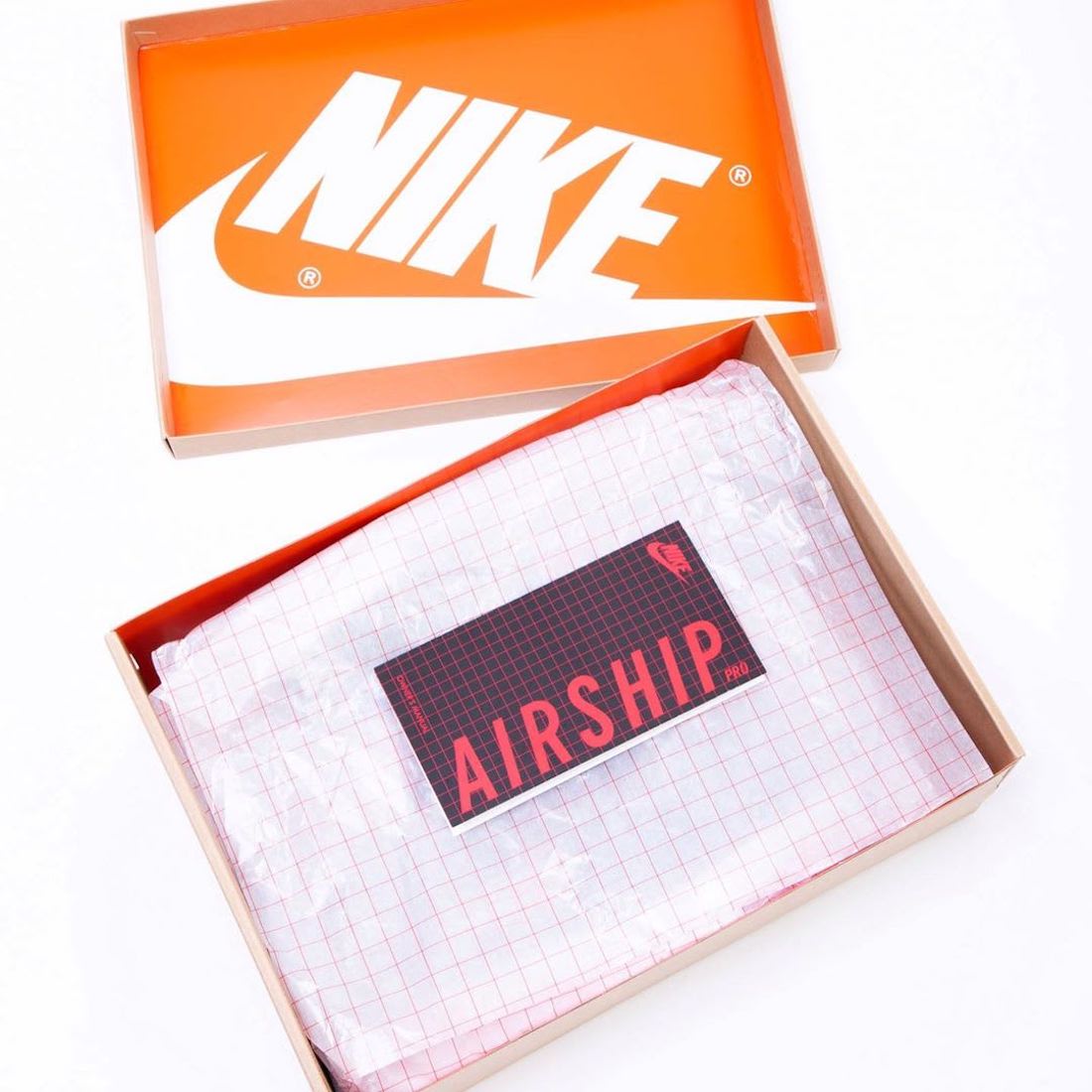