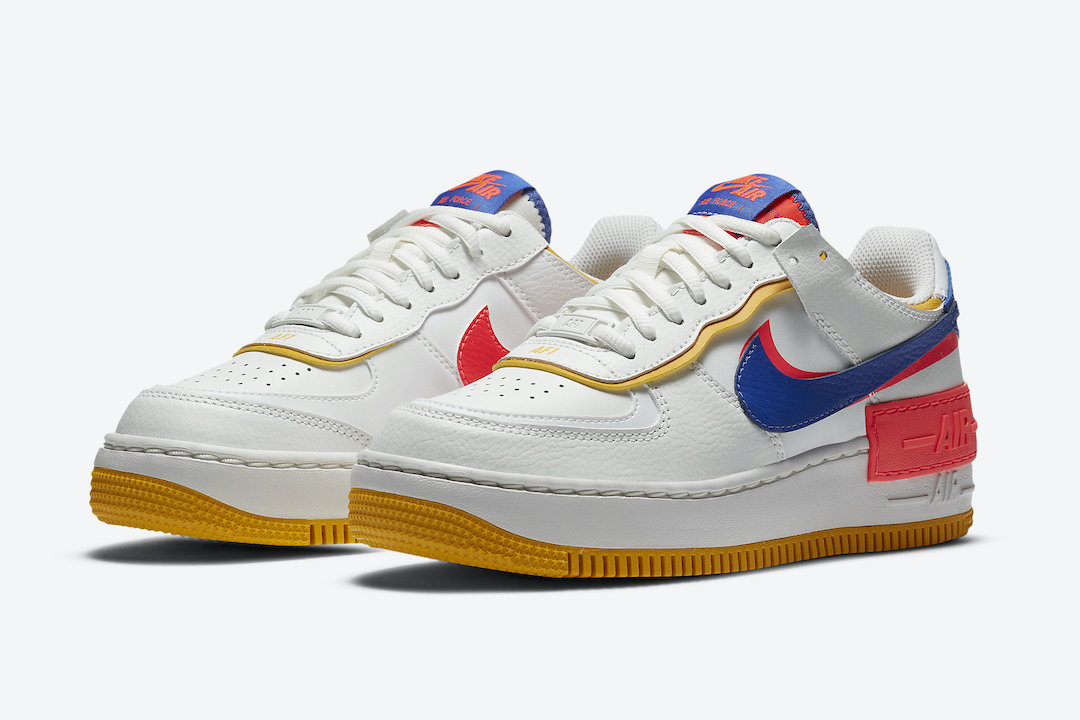 The Nike Air Force 1 Shadow which is a women’s exclusive is set to launch in a brand new color theme which can be worn during the Summer or Fall.

Continue to scroll below to check out more images of this Air Force 1 Shadow which will give you a closer look. For those that are interested in purchasing, they are available now at select retailers including Nike.com. Retail price is set at $110. 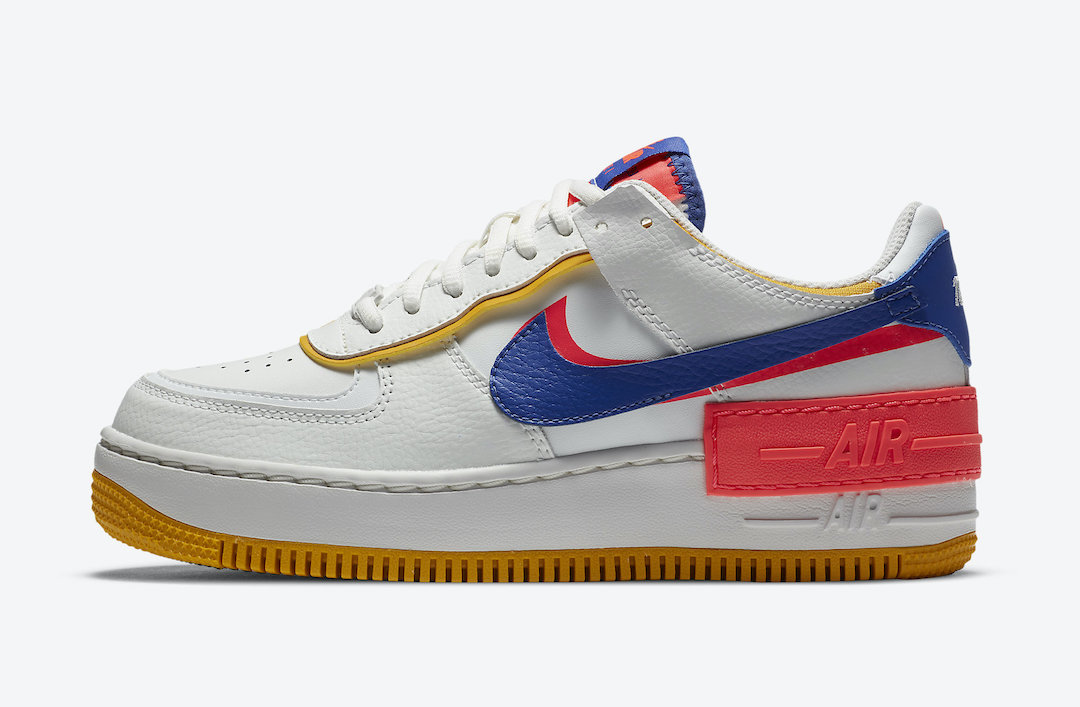 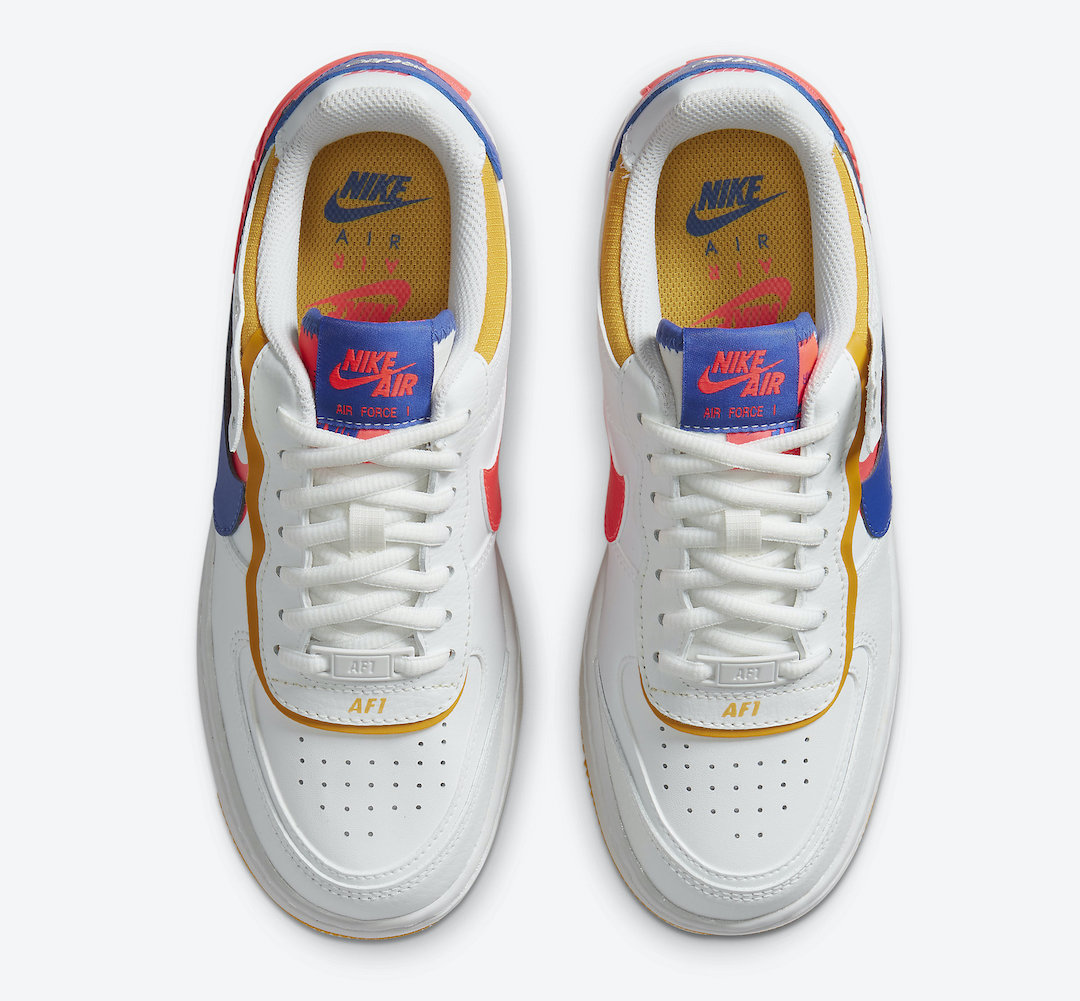 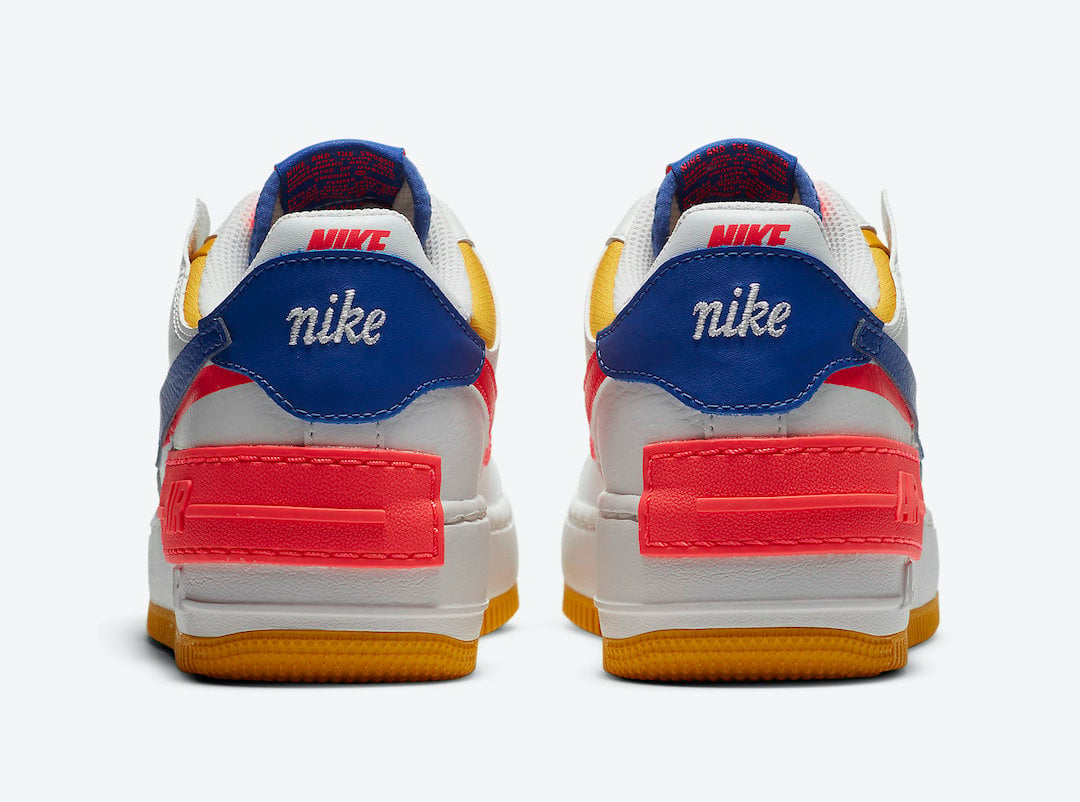