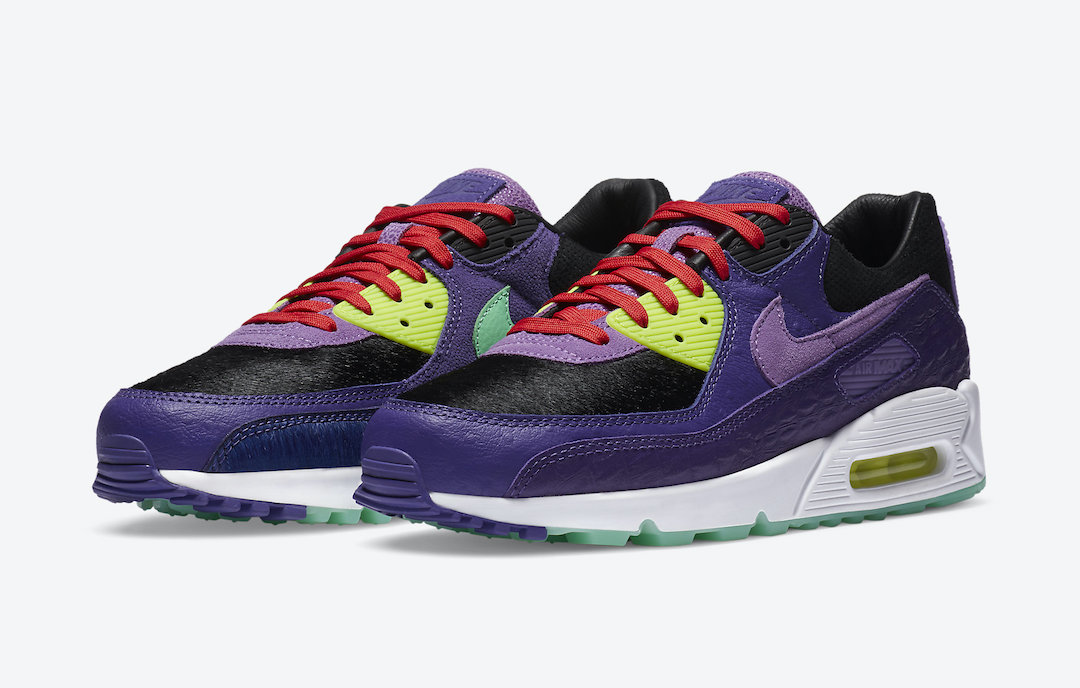 Nike is set to launch a few Air Max 90s that will feature various exotic prints that will debut during the warmer months.

The next Nike Air Max 90 to showcase has a similar color theme to that of the ‘Cheetah’ Air Yeezy 2 which never released to the public.

Looking closer it features a mixture of pony hair, ostrich and croc print throughout. Following we have mismatch suede and leather on the Swoosh logos while safari print lands on the tongue. Other highlights includes a White midsole and Mint Green on the translucent rubber outsole.

Additional images of the Air Max 90 can be seen below which will give you a closer look. The Nike Air Max 90 ‘Violet Blend’ will release at select retailers including Nike.com on August 9th. Retail price is set at $140. 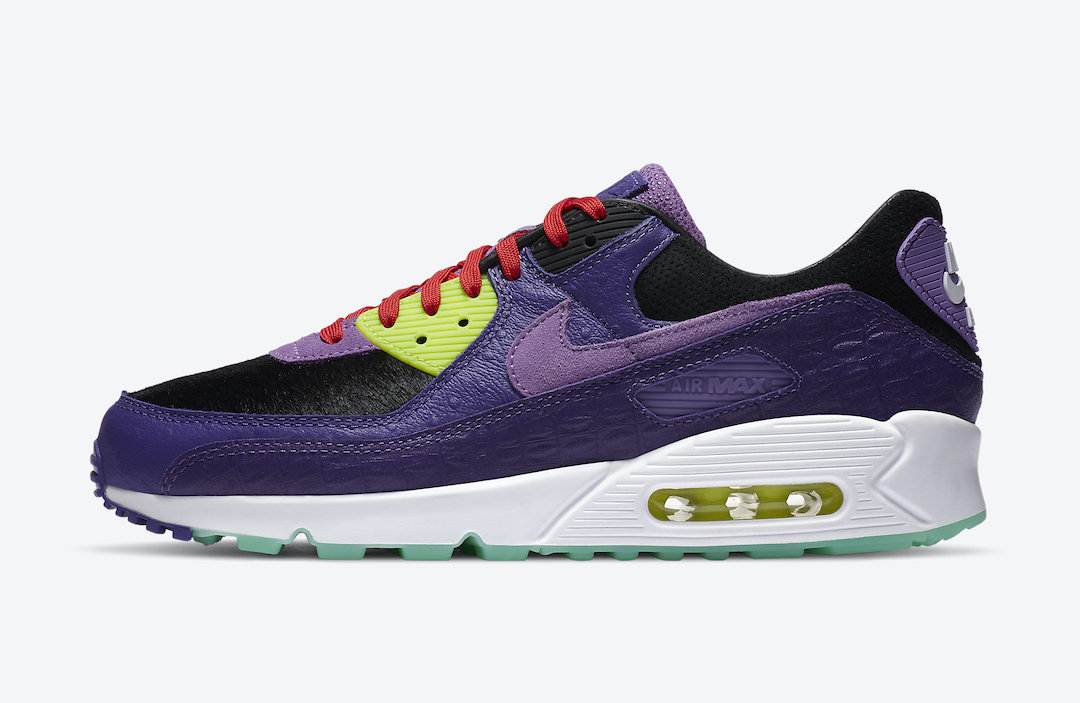 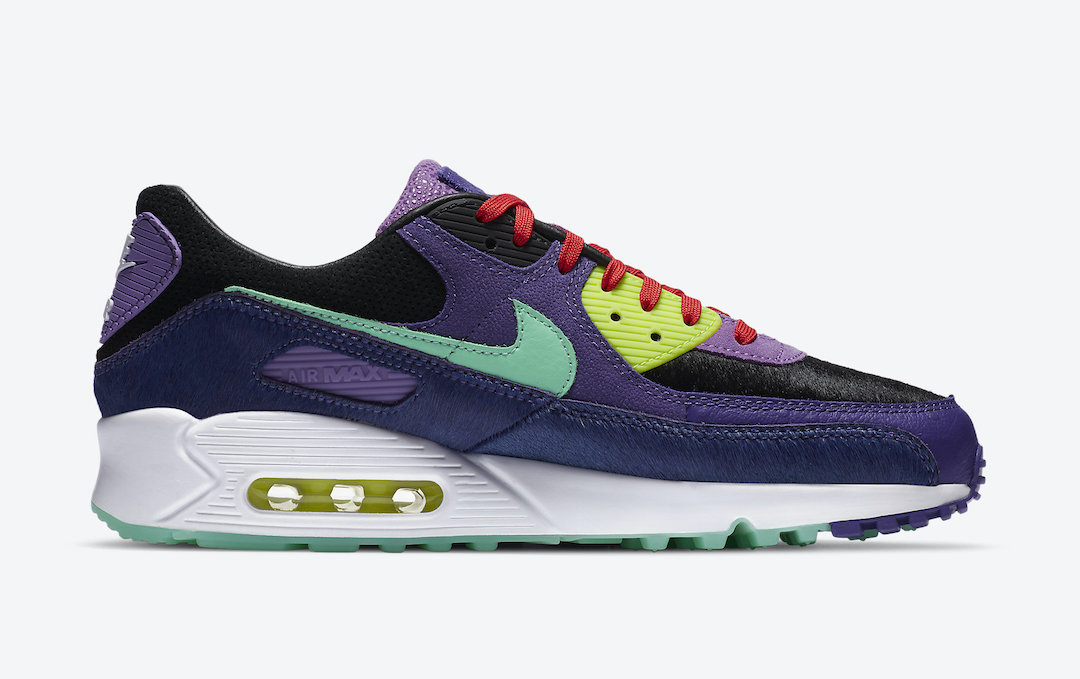 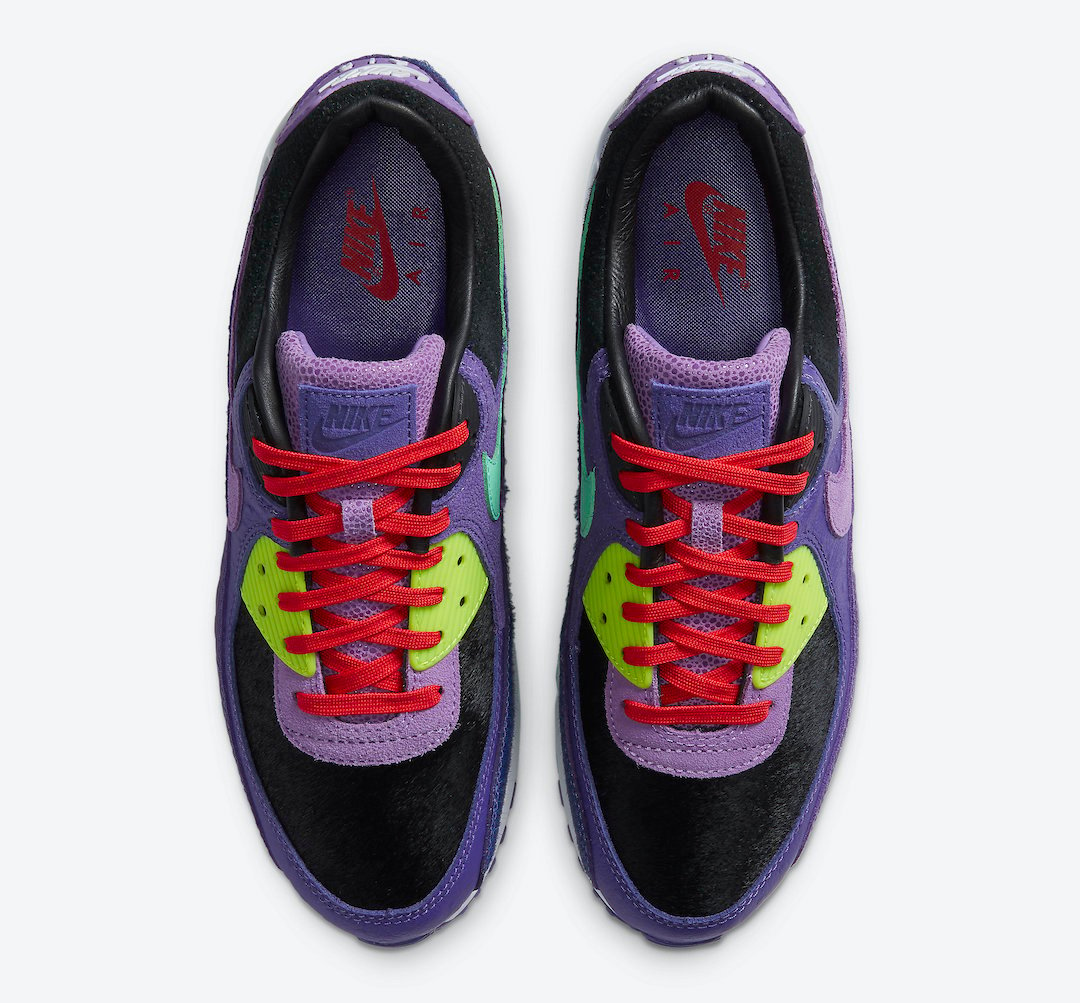 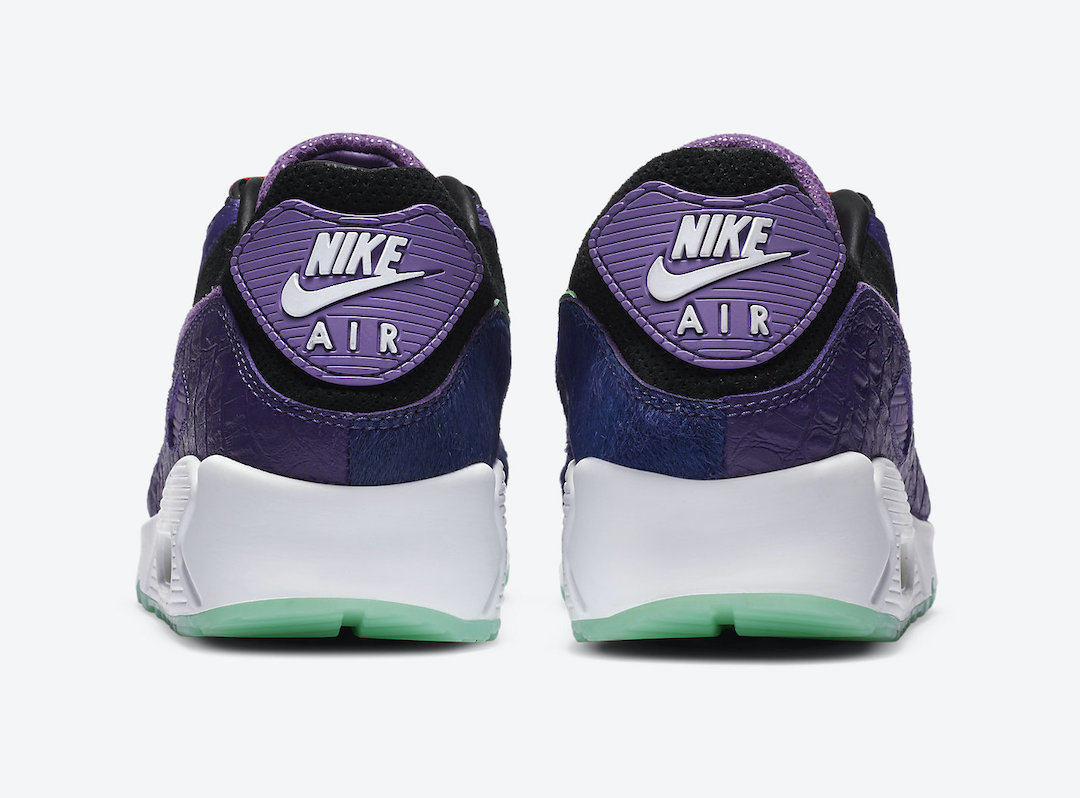 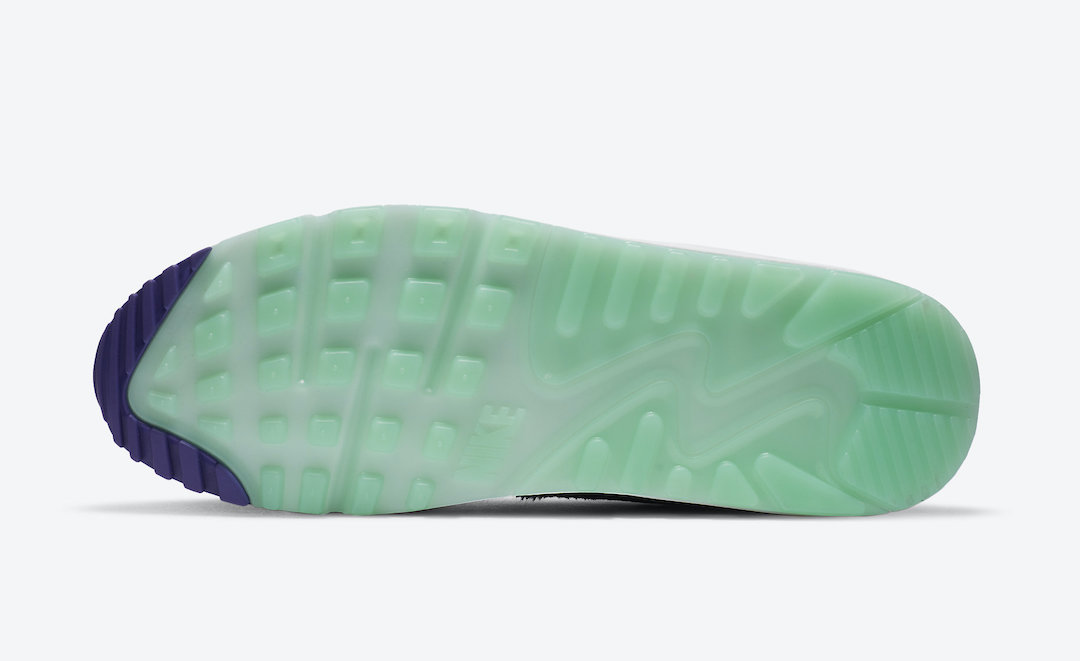 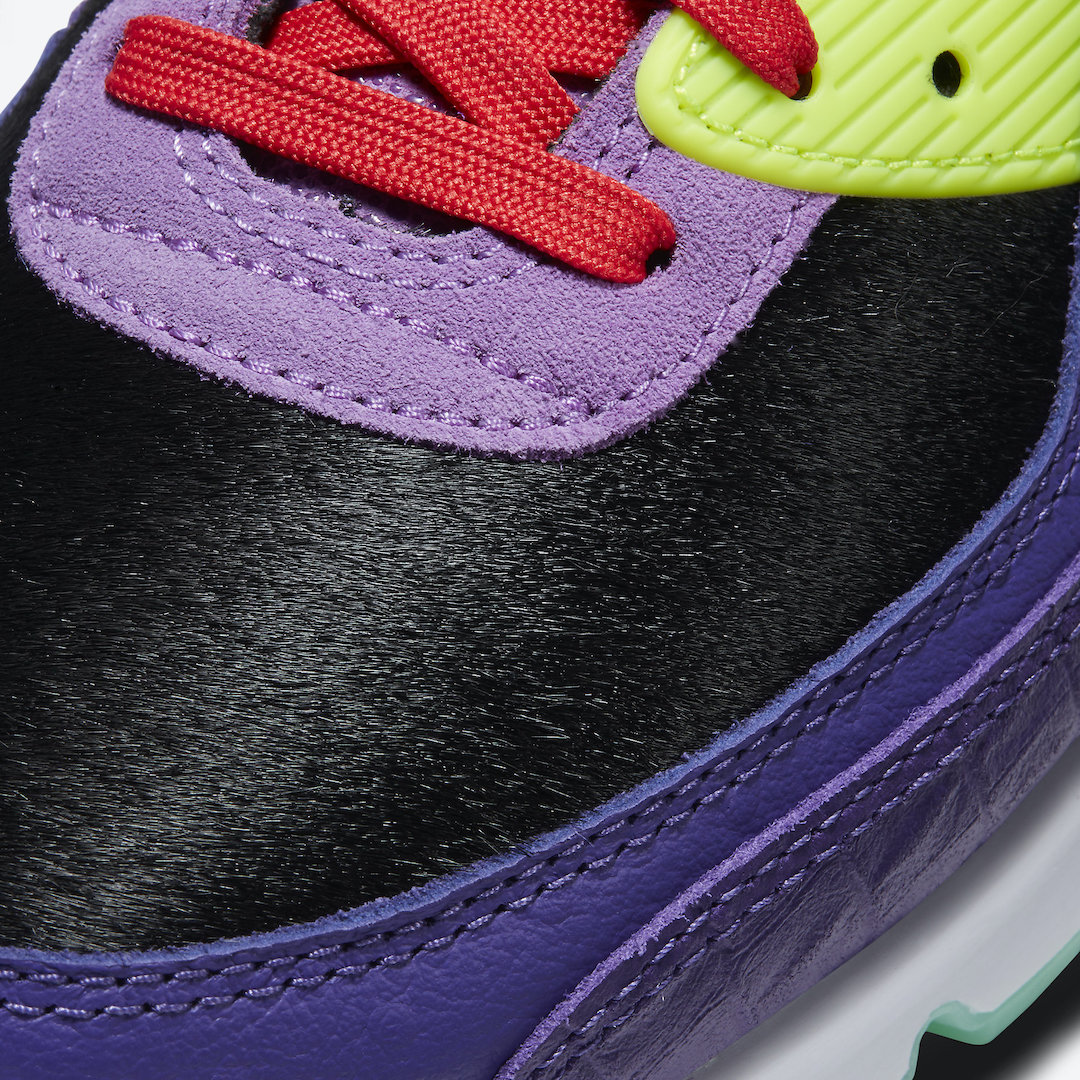 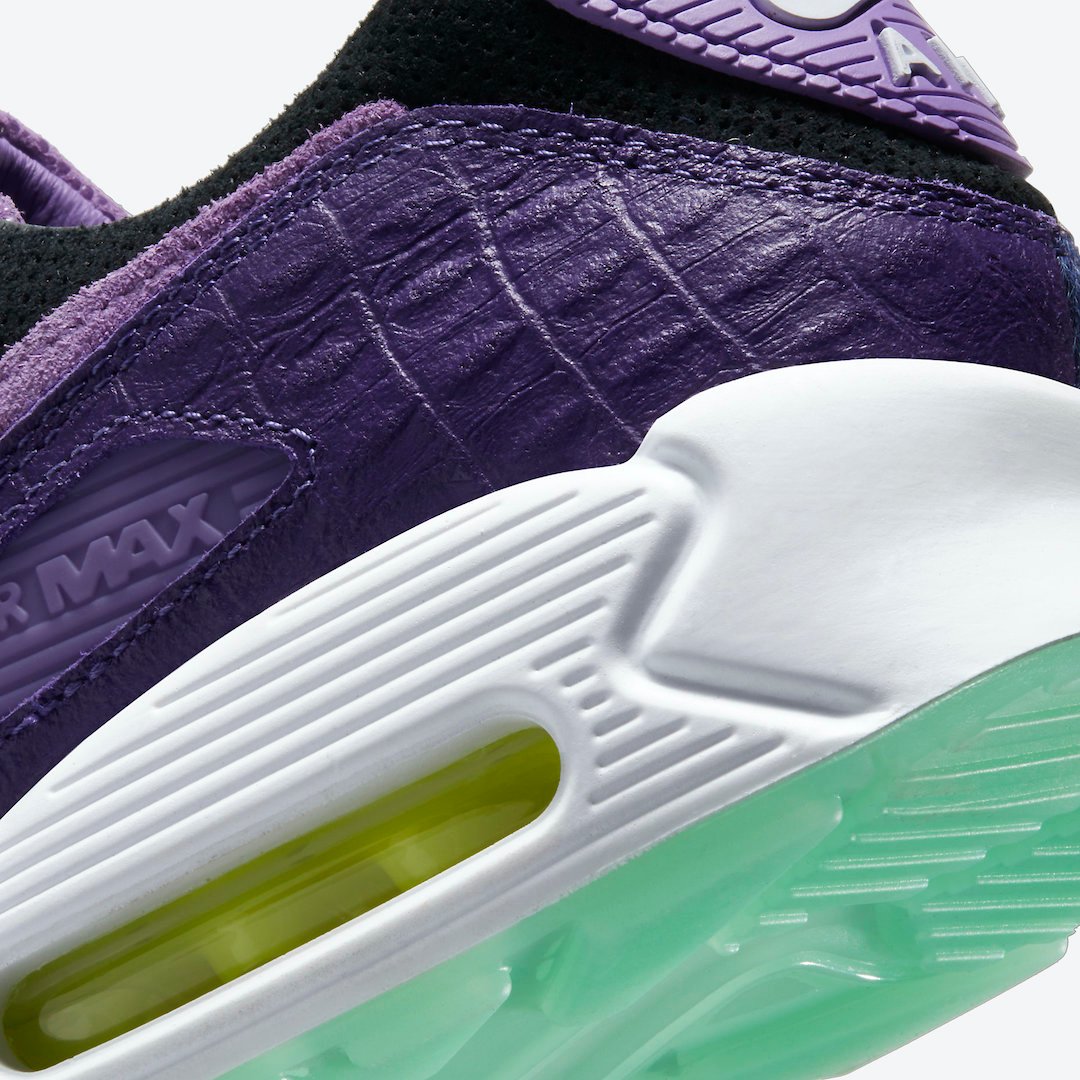