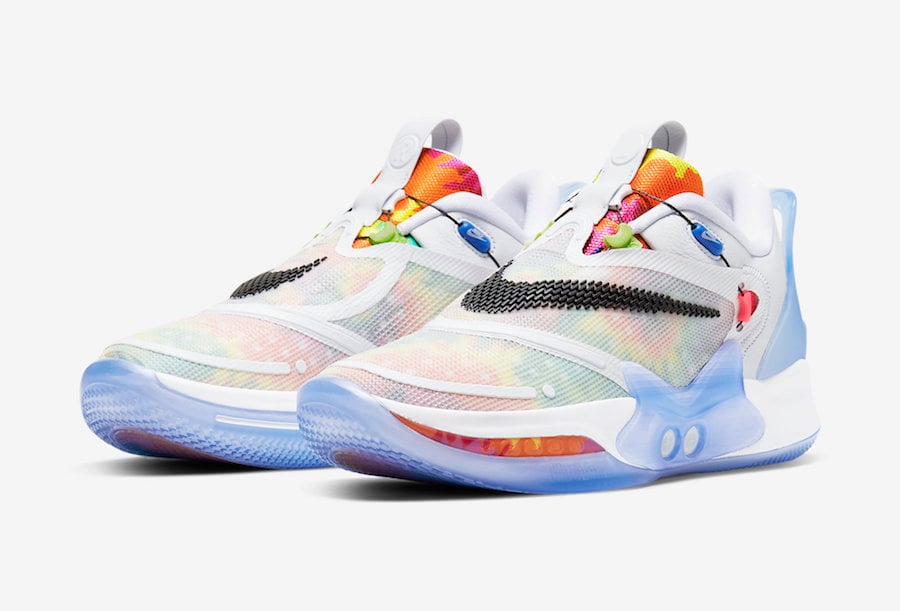 Nike Basketball released the Adapt BB 2.0 during February 2020 and one of the upcoming releases comes highlighted in ‘Tie-Dye’.

This Nike Adapt BB 2.0 once again features open-hole mesh along with a large Swoosh that covers the forefoot. Using a translucent upper which displays a flashy tie-dye print on the base. In addition we have icy translucent on the heel, mid-foot and rubber outsole. Finishing the look is more tie-dye seen on the insoles.

You can expect the Nike Adapt BB 2.0 ‘Tie-Dye’ to release at select retailers including Nike.com on August 13th. Retail price is set at $350. Once more information is available we will make sure to update. For now you can scroll below to check out more photos for a closer look. 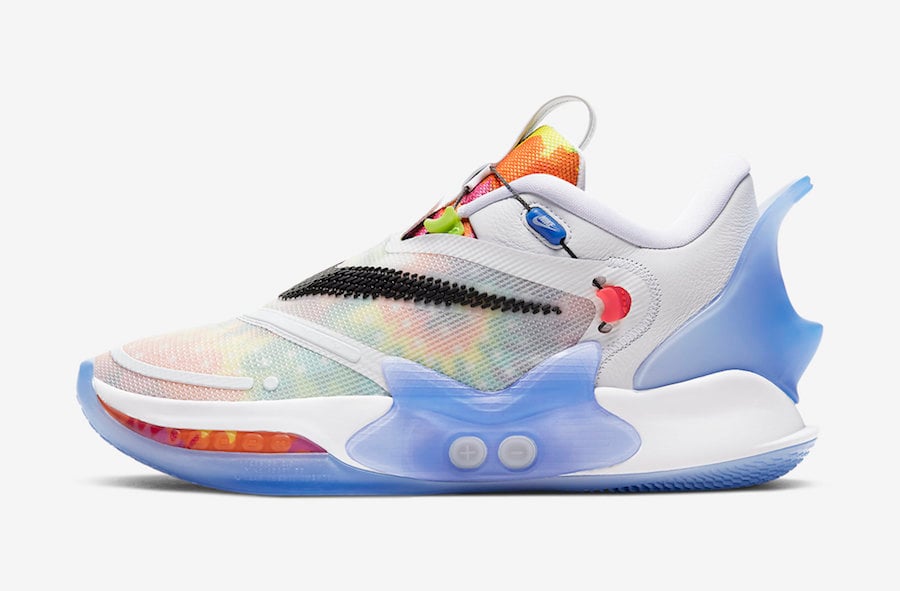 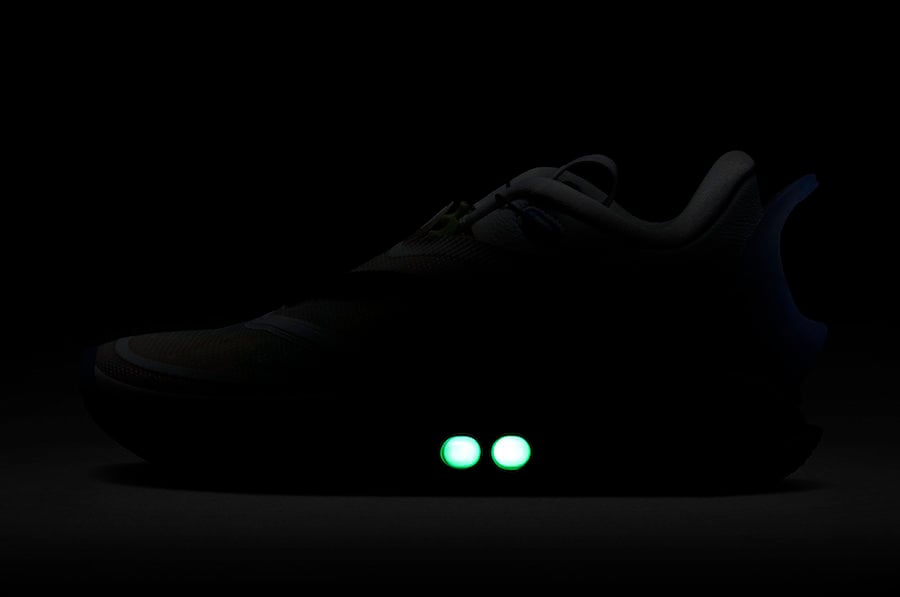 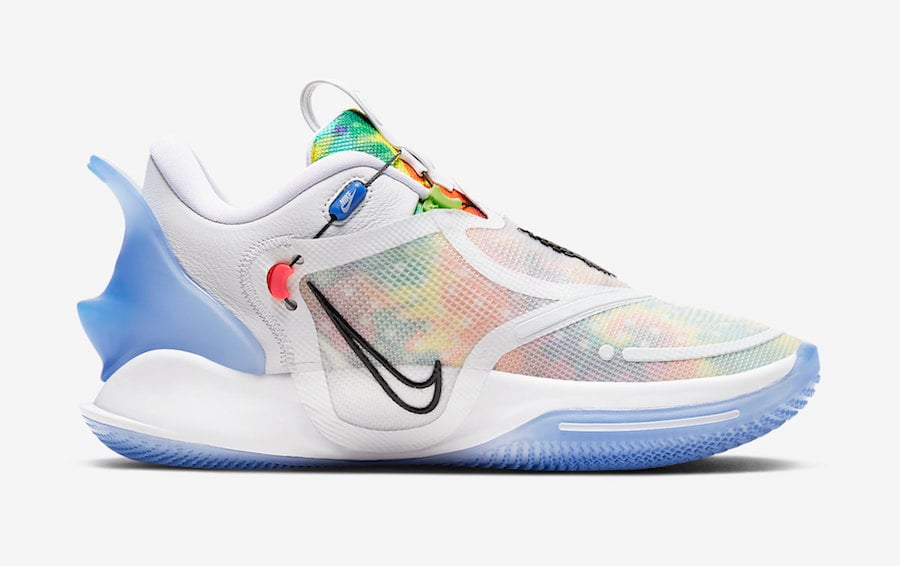 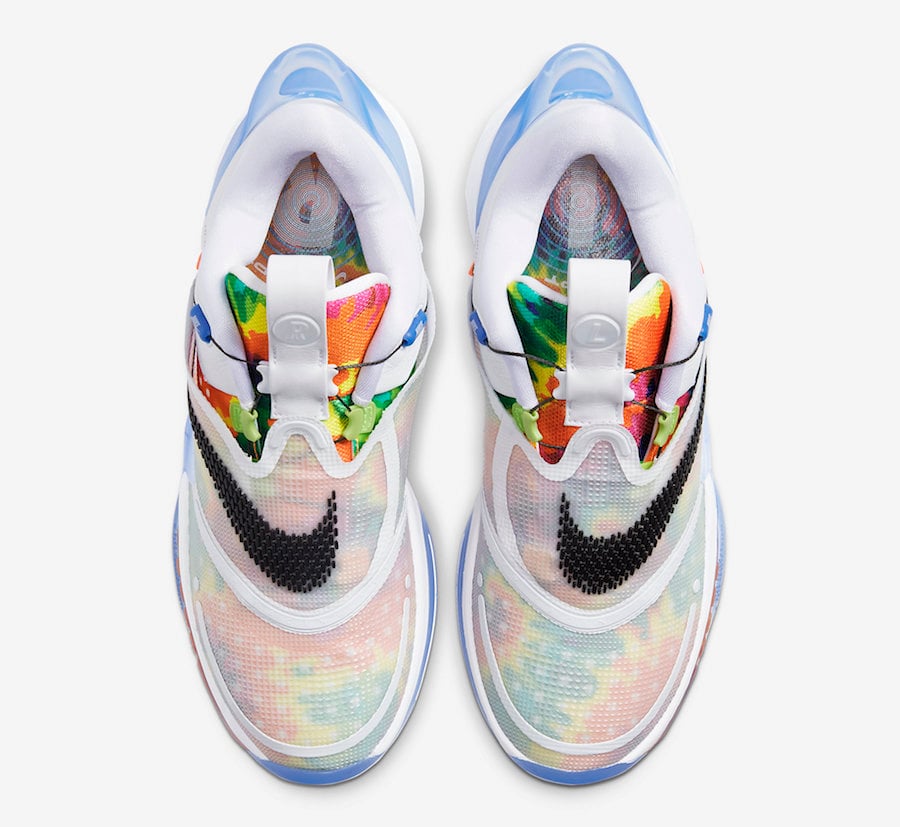 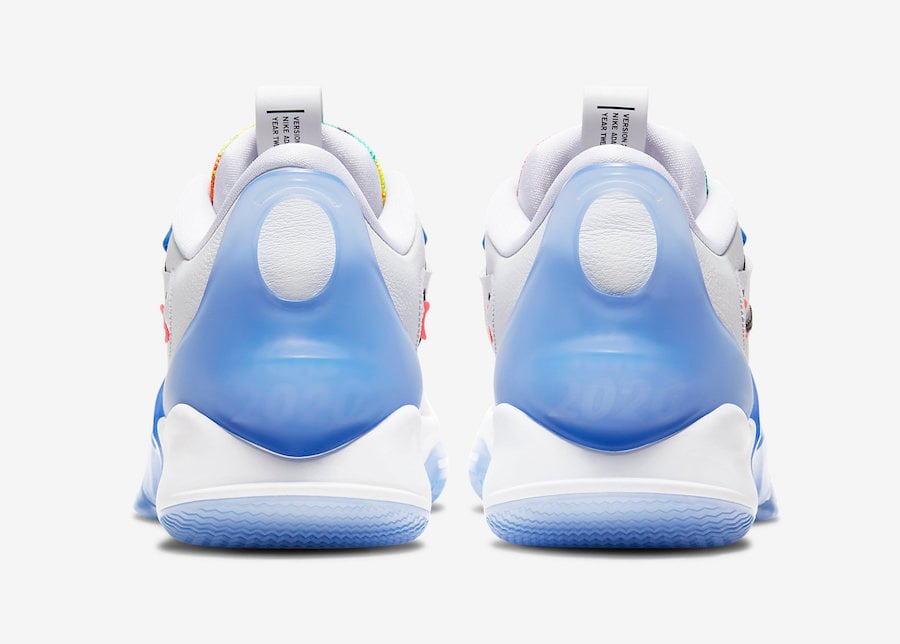 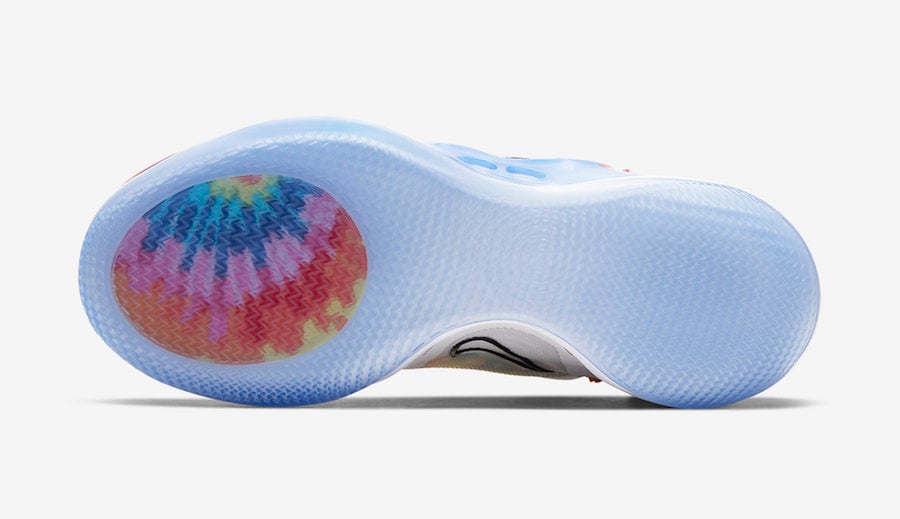 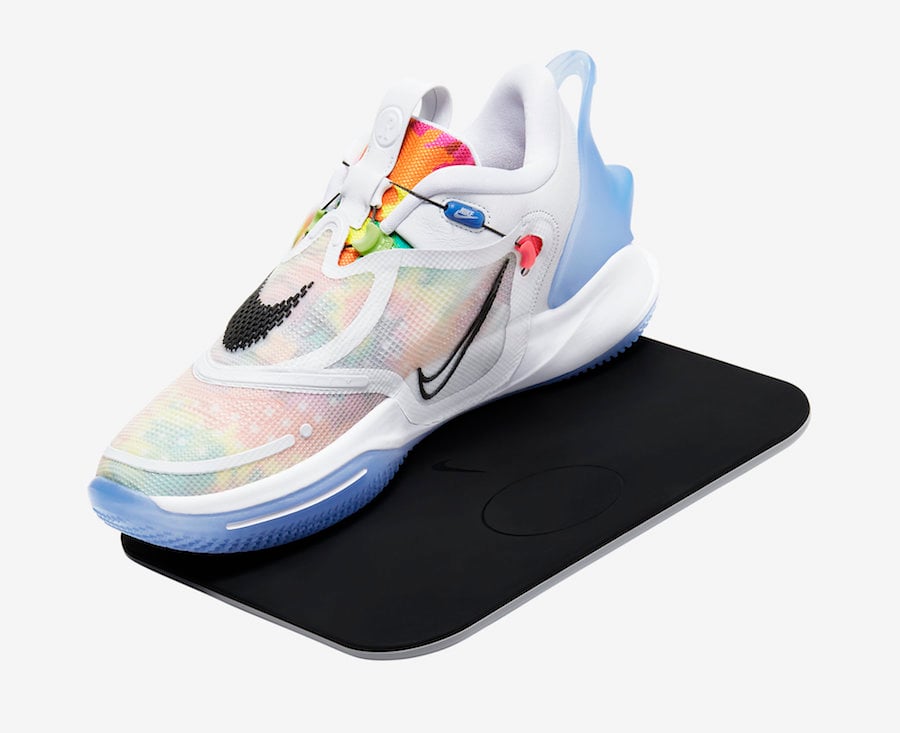 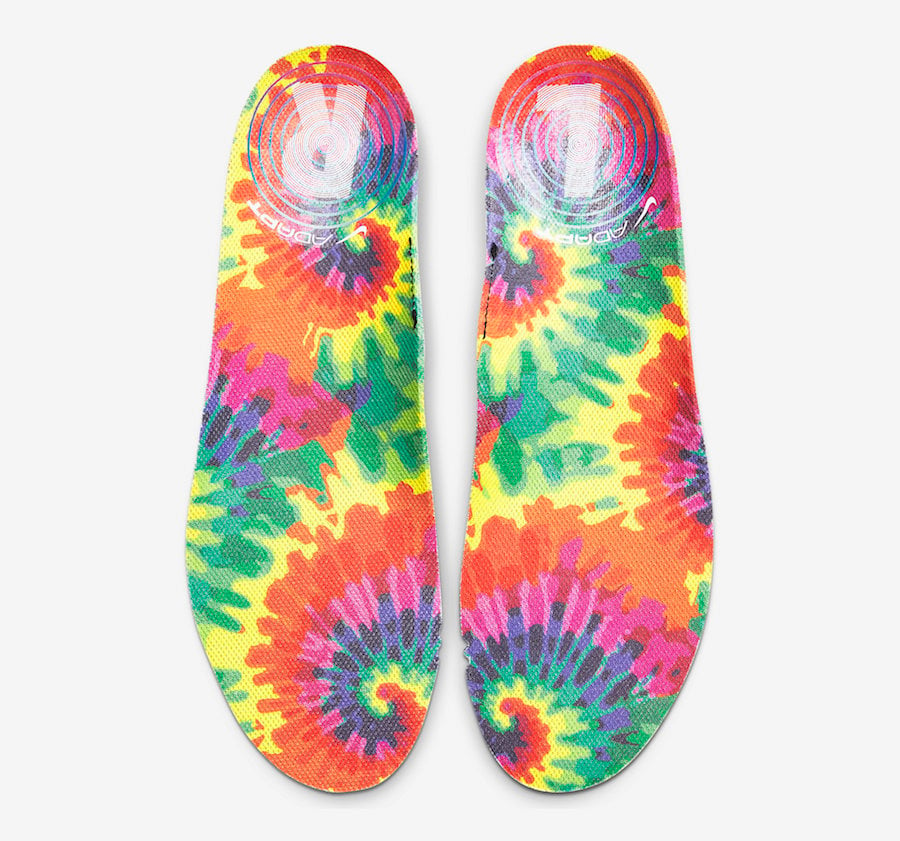