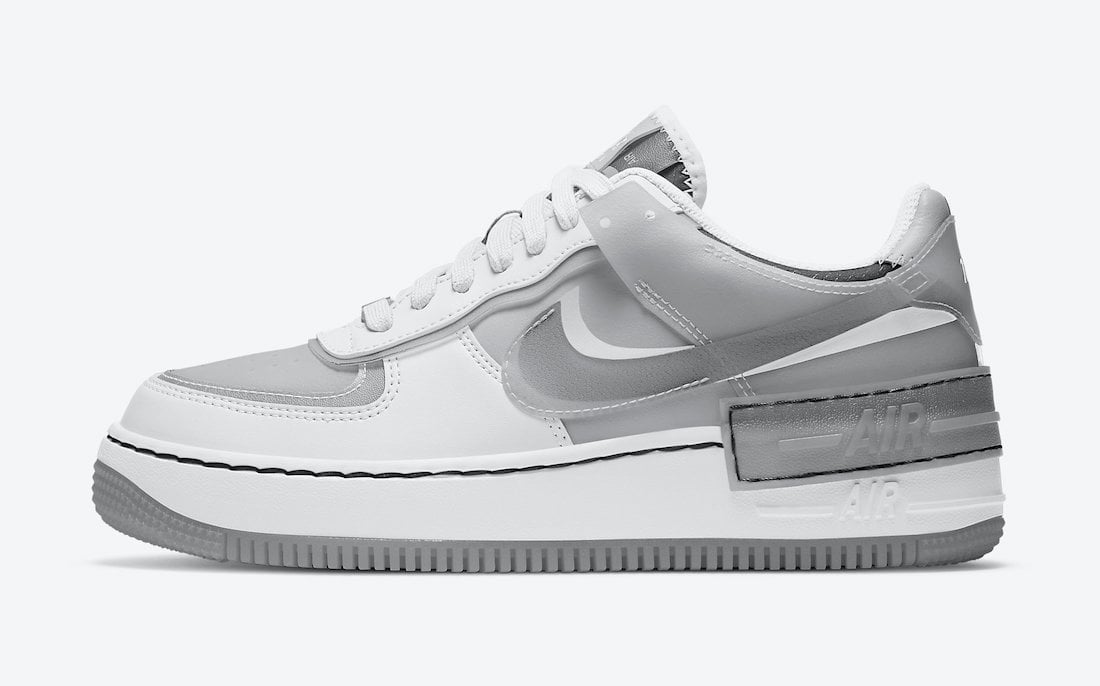 Starting to release is another Air Force 1 Shadow which comes highlighted in ‘Particle Grey’.

Specifically, this variation of the Nike Air Force 1 comes dressed in a White, Particle Grey, Grey Fog and Photon Dust color combination. Constructed with a mixture of leather and mesh throughout while translucent material lands on the overlays. Finishing the look is White on the midsole and a Grey rubber outsole.

At the time of writing this women’s Air Force 1 Shadow has released overseas. You can expect this pair to arrive at stateside retailers soon including Nike.com. Retail price is set at $110. Below you can check out more images which will give you a closer look. 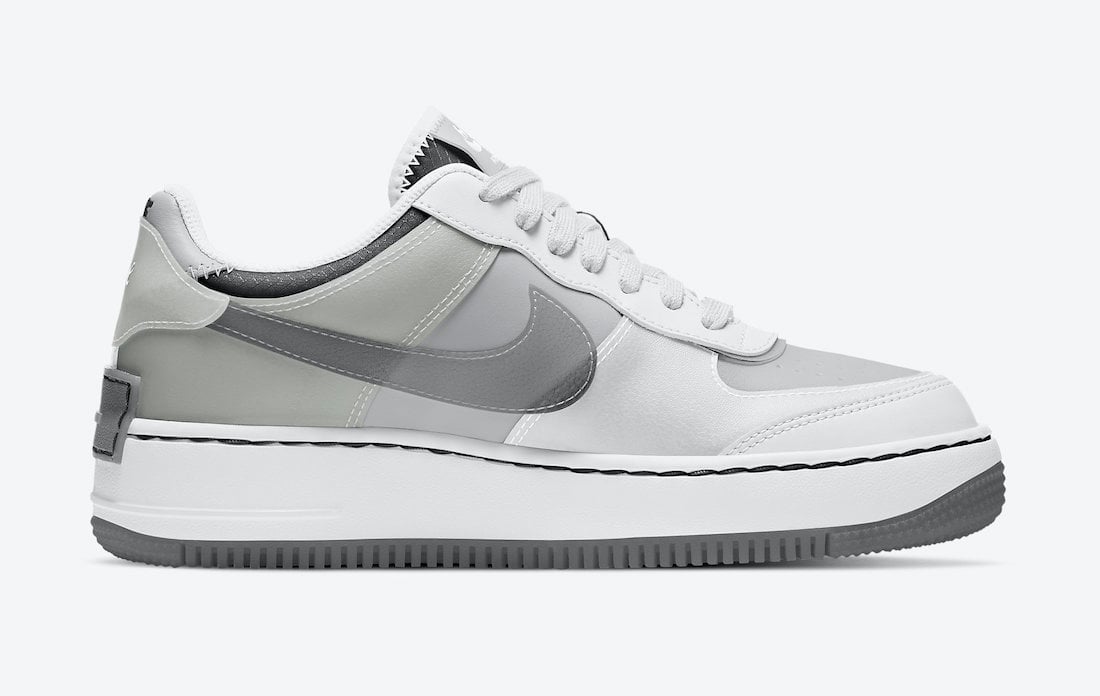 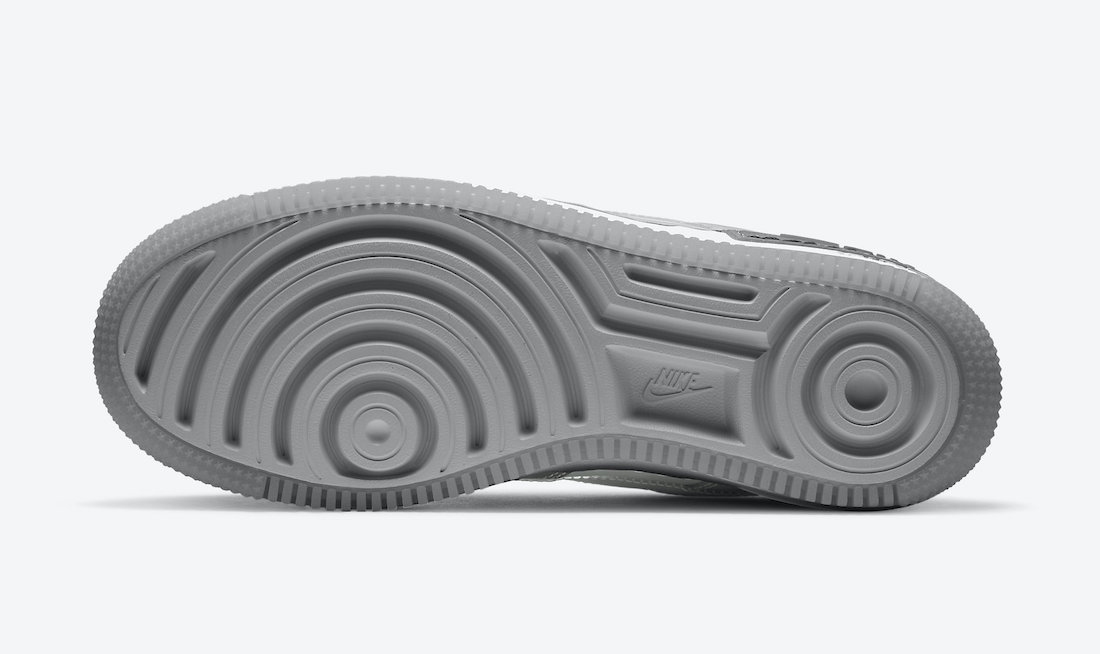