Nike Air Force 1 in White and Black with Red Embroidery 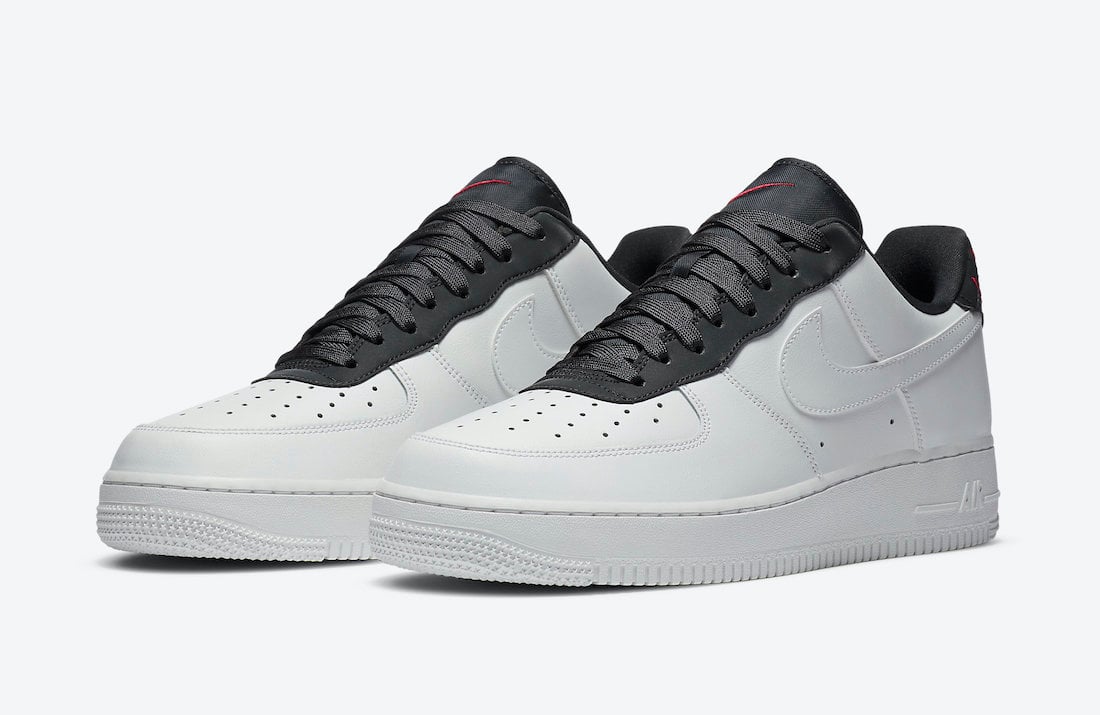 Nike is dropping a clean White and Black pair of the Air Force 1 which is part of the brand’s Summer lineup.

As you can see this Nike Air Force 1 Low comes with White leather across the upper while Black lands on the tongue, liner, heel and eyestay. Highlighting this pair is the use of Red embroidery which lands on the tongue and heel. Other highlights includes a graphic on the insoles while White covers the midsole and rubber outsole.

Additional images of this Air Force 1 can be seen below which will give you a closer look. Although a release date is not available, they are expected to arrive soon at select retailers including Nike.com. 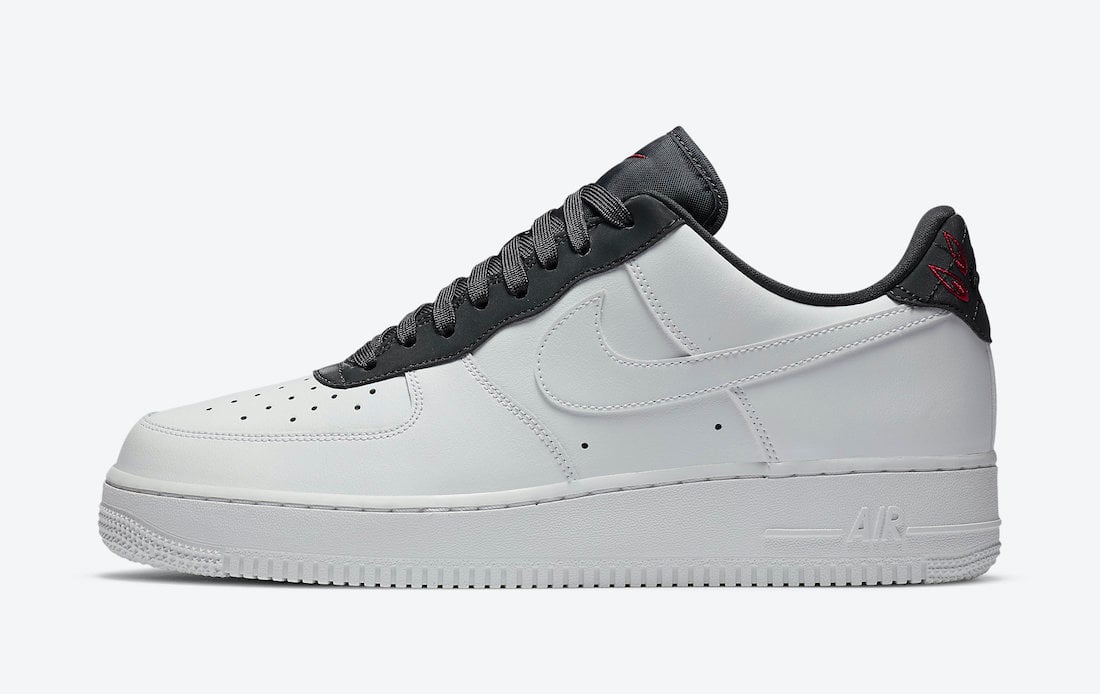 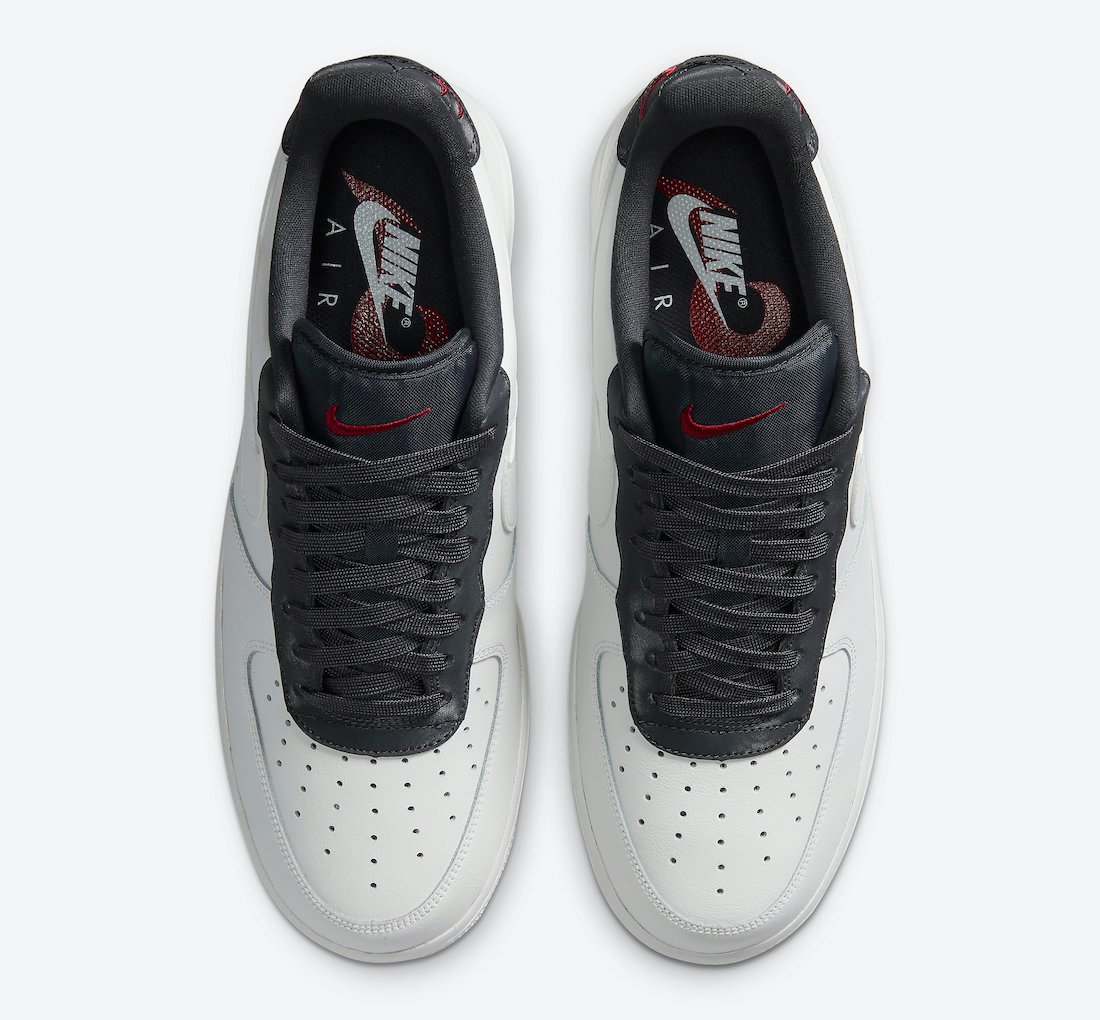 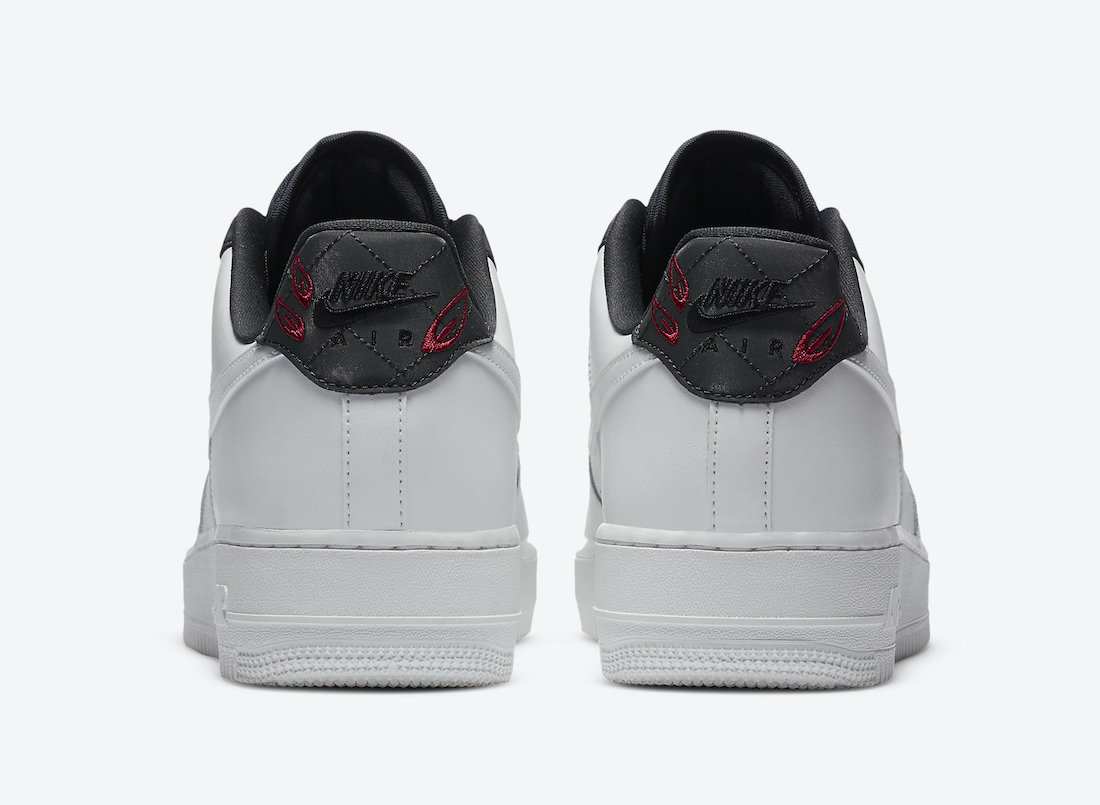 The post Nike Air Force 1 in White and Black with Red Embroidery appeared first on SneakerFiles.