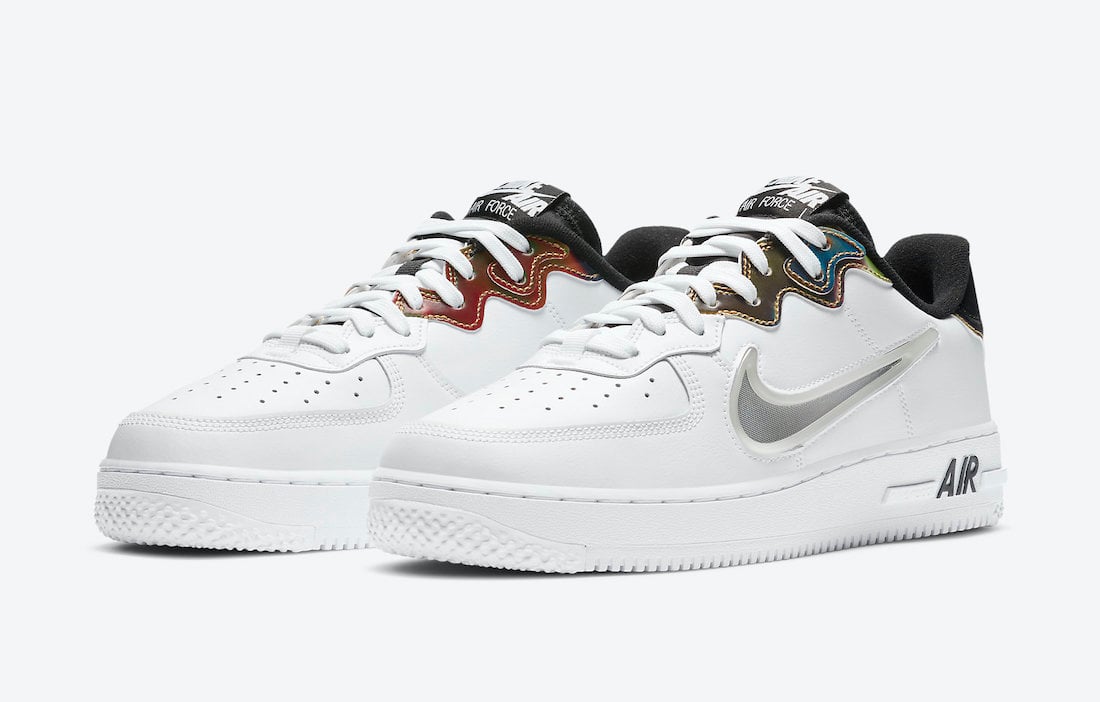 Not only is Nike releasing a Black pair, but they are now starting to debut a White iteration of the Air Force 1 React.

Looking closer this variation of the Nike Air Force 1 comes with White leather across the upper while iridescent lands on the overlays across the heel and eyestay. In addition we have Black on the tongue, heel tab, D/MS/X branding on the medial side, insole and ‘AIR’ on the midsole which comes with React cushioning.

At the time of writing this Air Force 1 React is available overseas. While a stateside launch has yet to take place, they are expected to debut soon at select retailers including Nike.com. Retail price is set at $120. Below you can check out more images which will give you a closer look. 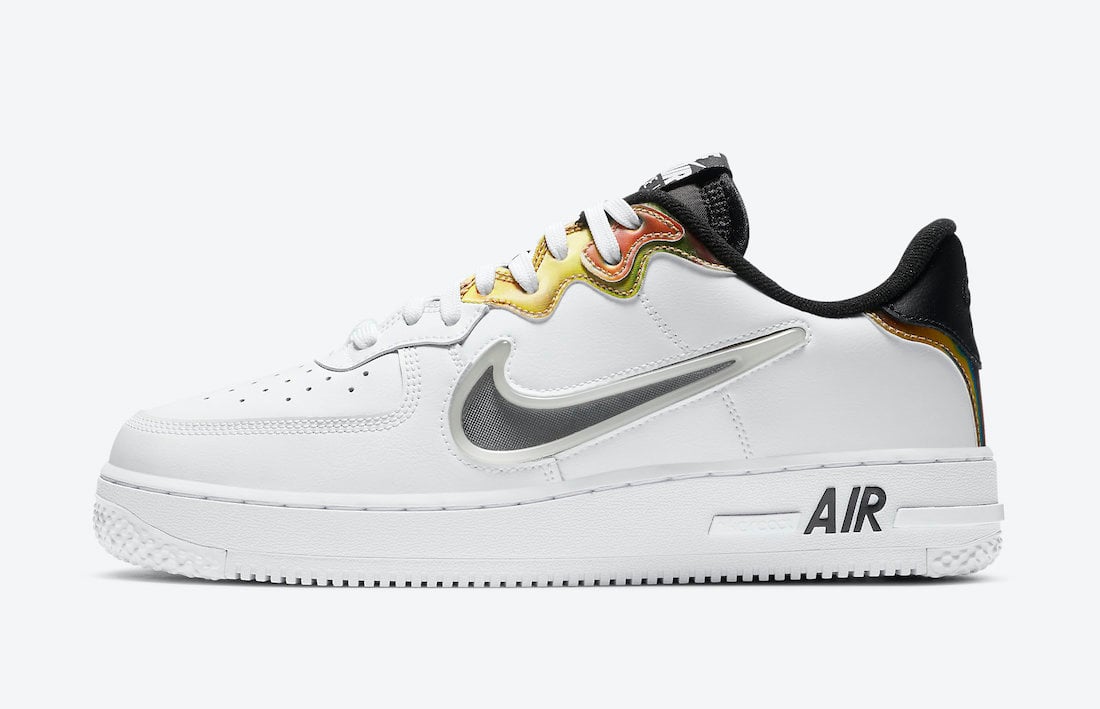 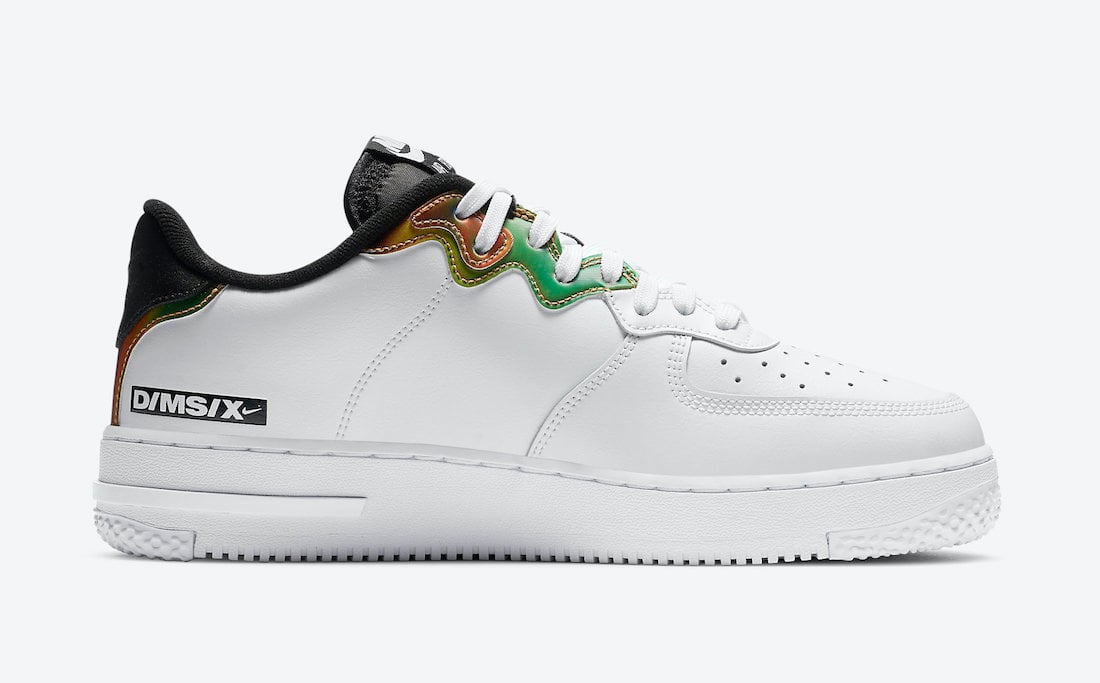 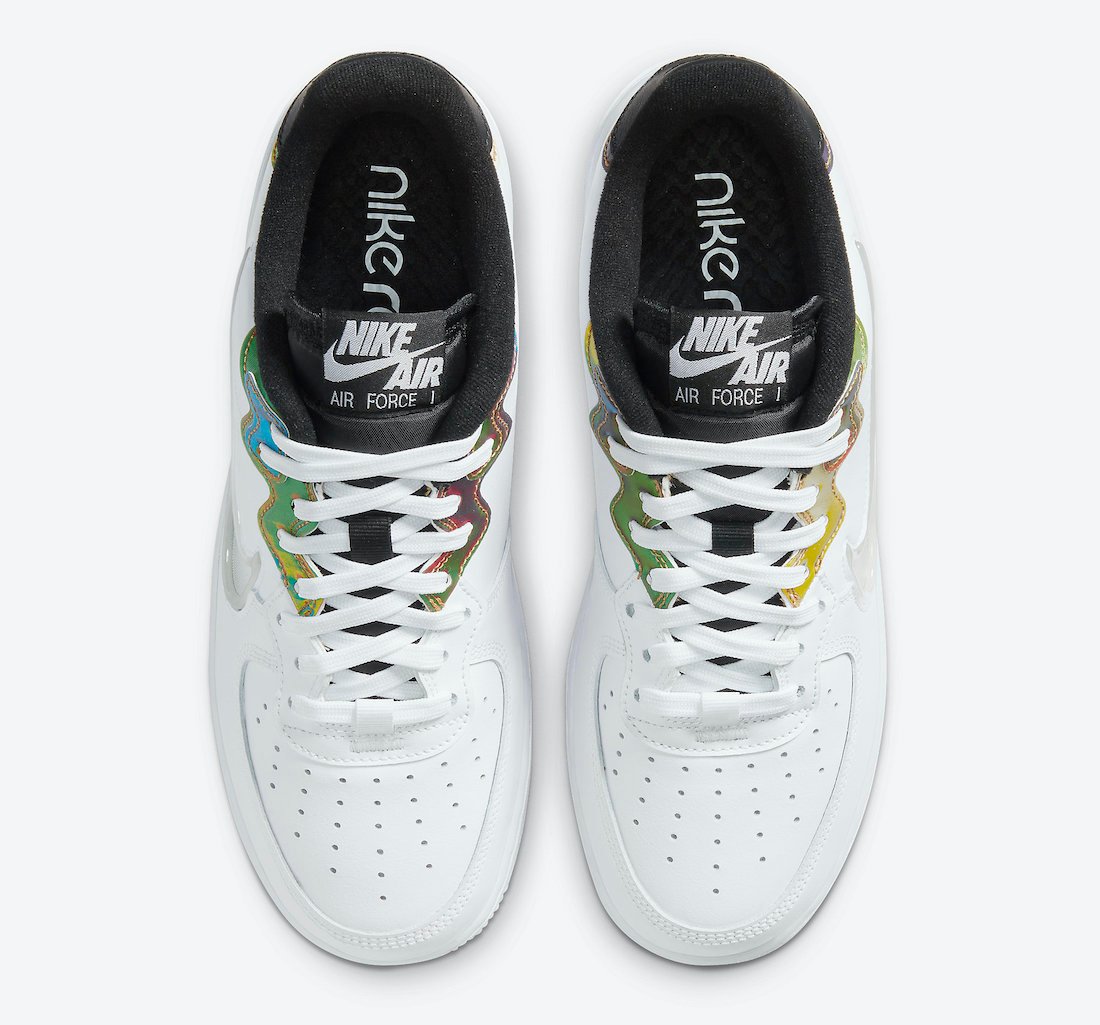 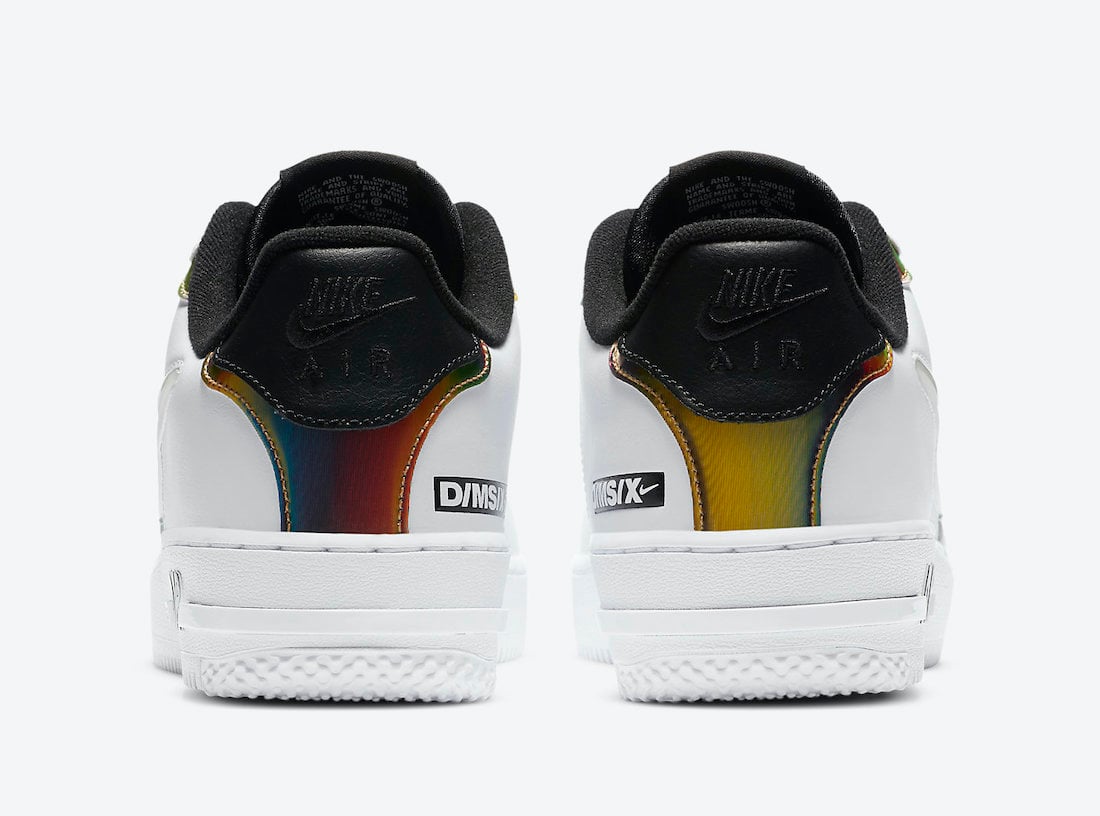