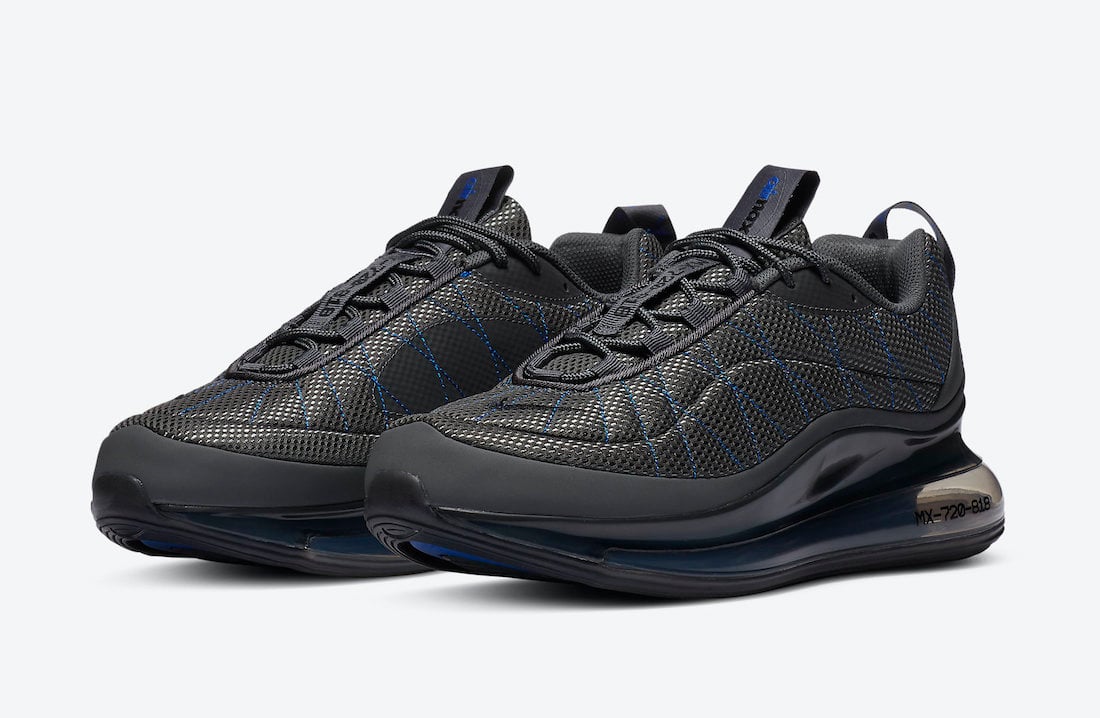 Nike is expanding on their Air Max 720 after a successful release of the Galaxy and Worldwide iterations. Next up is a pair dressed in a simple Black and Blue.

Looking closer this Nike Air Max 720 comes with Black mesh across the upper while Blue stitching is seen running across the panels, toe, hinted on the pull tabs and tongue branding. Following we have 3M Reflective on the top eyelet and heel along with a tinted Air Max 720 unit. Finishing the look is both Black and Blue on the rubber outsole.

Although a release date is not available for this Air Max 720, they are expected to arrive soon at select retailers including Nike.com. Retail price is set at $180. Continue to scroll below to check out additional images which will give you a closer look. 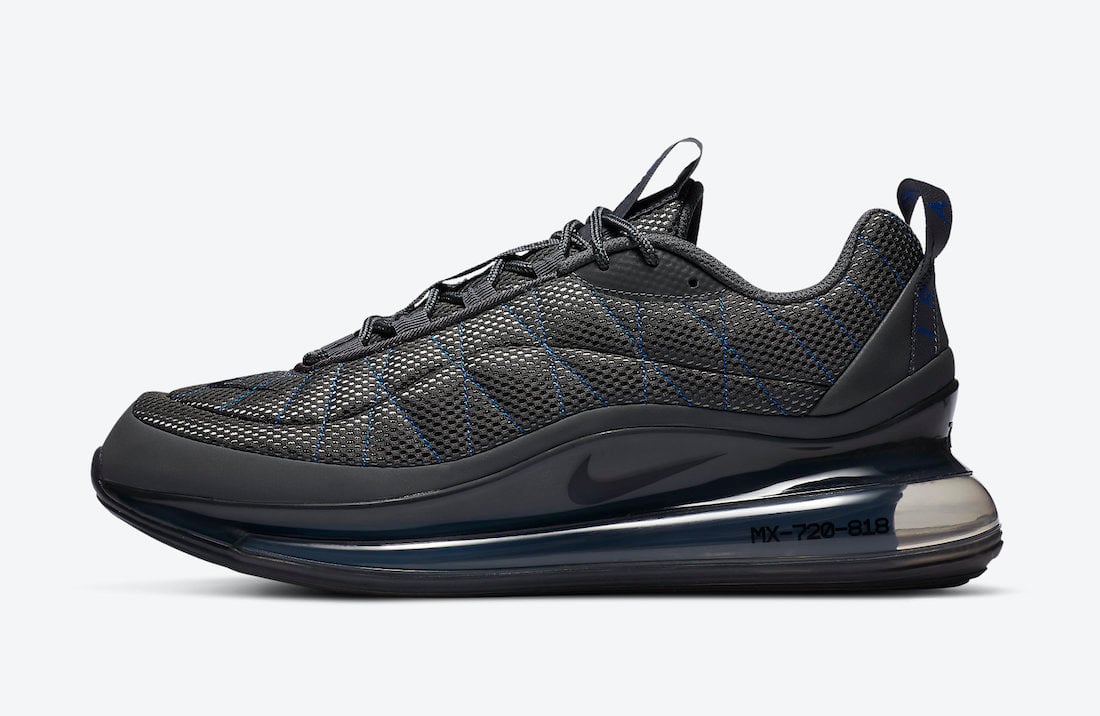 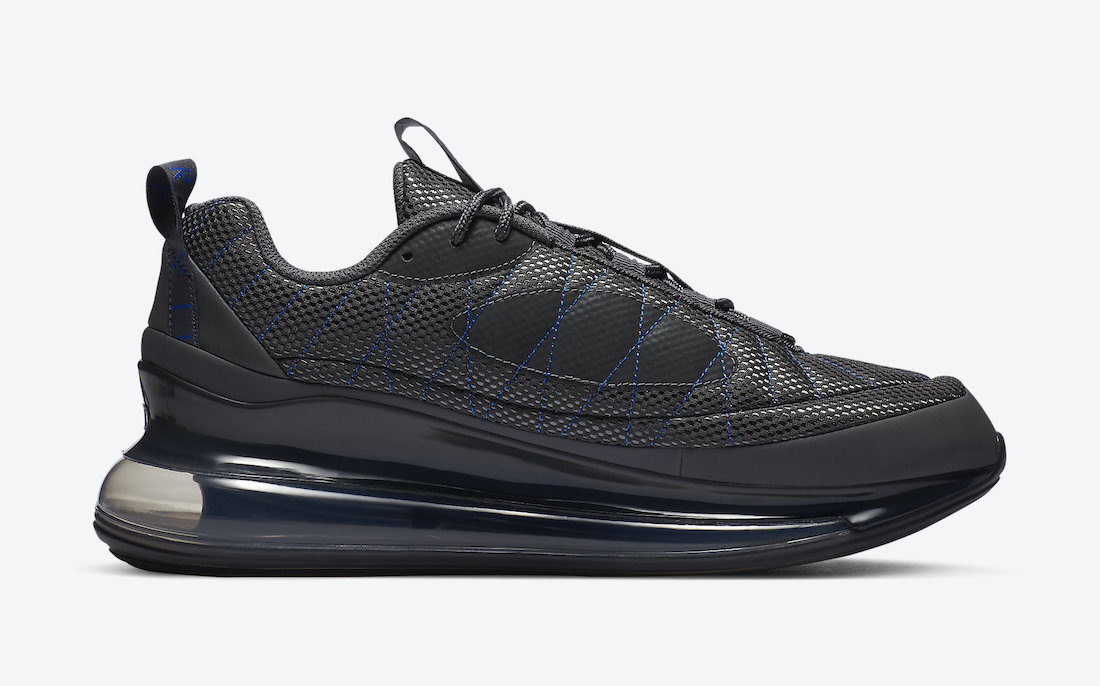 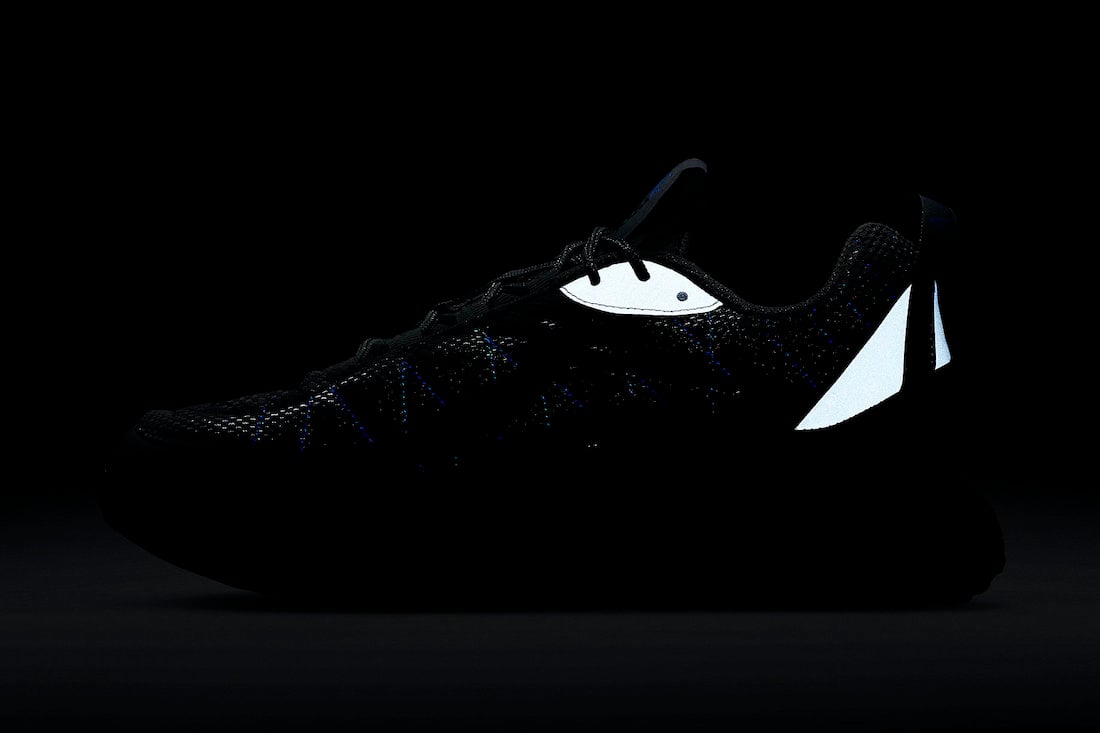 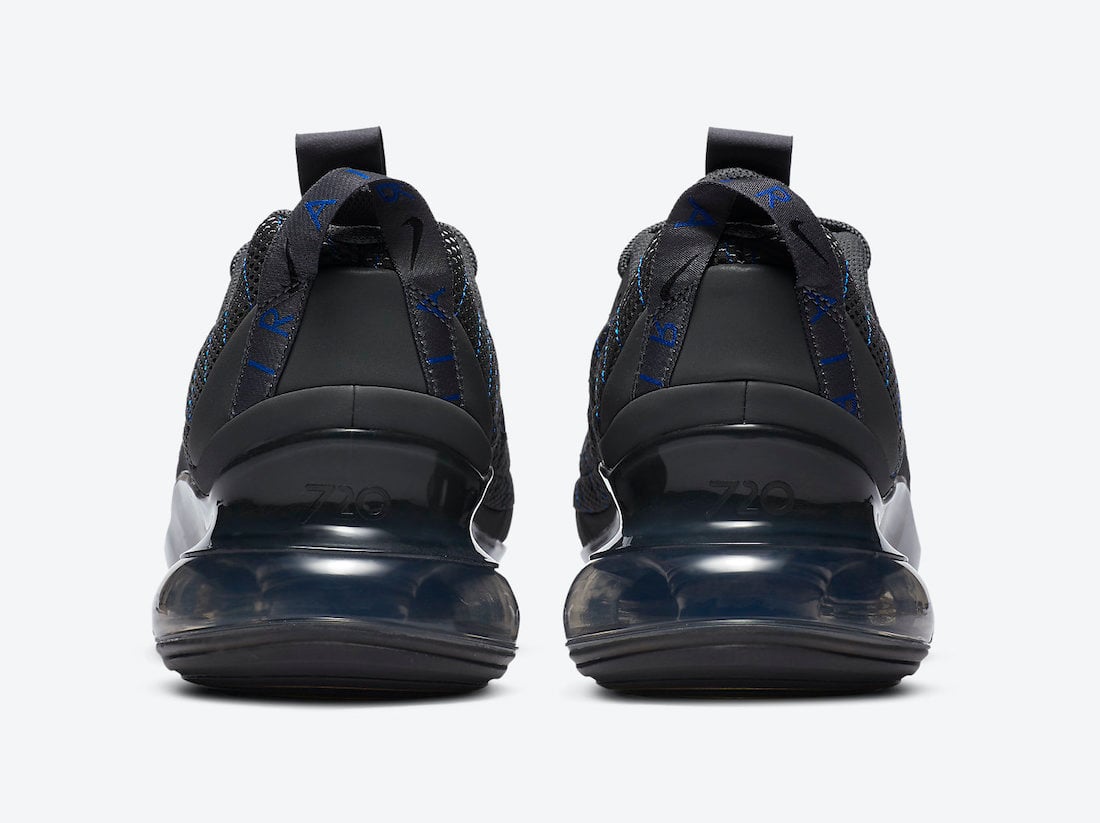 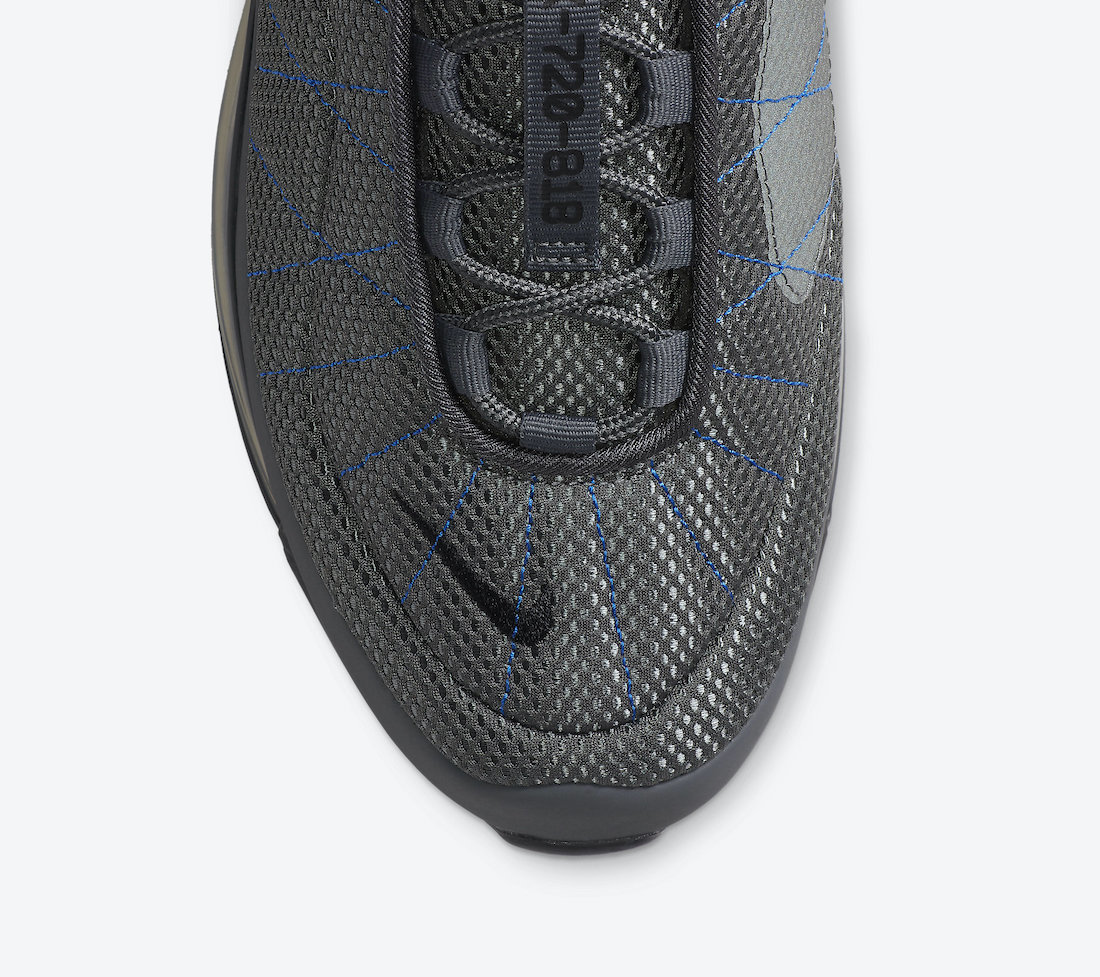 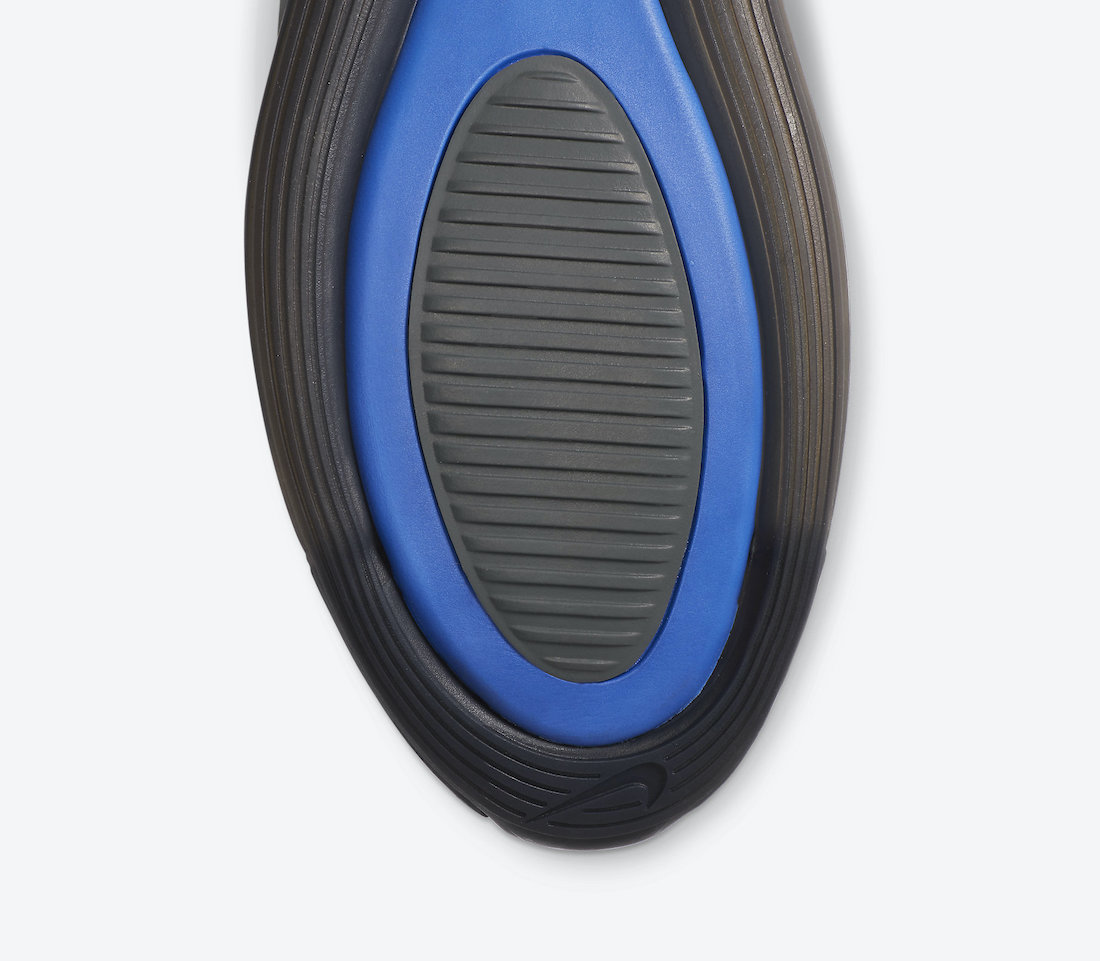