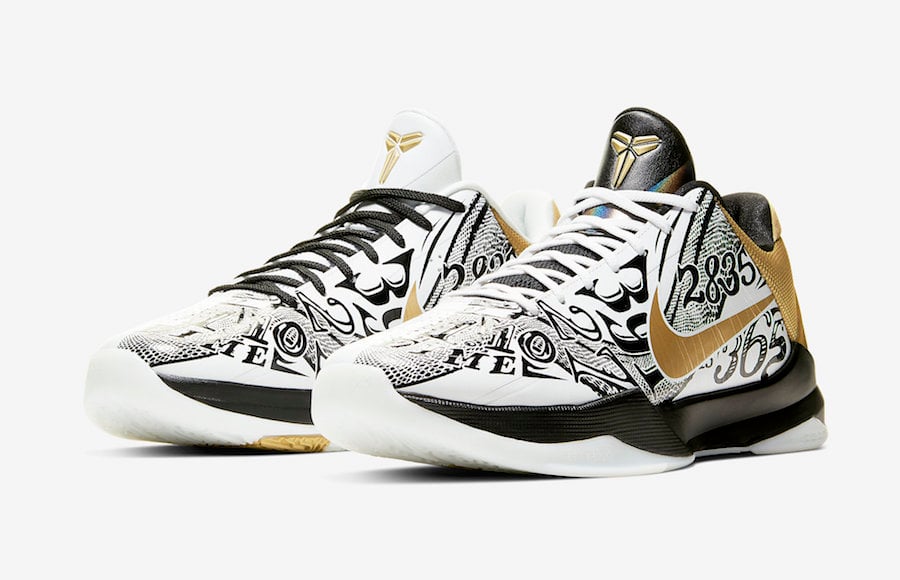 The Nike Kobe 5 Protro ‘Big Stage’ will feature elements from both the original Home and Away pairs that Kobe Bryant wore during the 2010 NBA Finals known as ‘Big Stage’ and ‘Parade’ PE.

Looking closer this Nike Kobe 5 Protro comes with a split design while the lateral side features the ‘Parade’ iteration and the medial is taken from the ‘Big Stage Home’. Dressed in a clean White and Black, Gold detailing is placed on the Swoosh, around the heel and tongue branding which completes the look.

You can expect the Nike Kobe 5 Protro ‘Big Stage’ to release at select retailers including Nike.com on August 23rd. Retail price is set at $180. Below you can check out additional photos for a closer look and once more information is available we will make sure to update.

Update (8/9): Initially scheduled to launch in February, the ‘Big Stage Parade’ Kobe 5 Protro is finally releasing on August 23rd for $180.

Update 1/27: Official images of the ‘Big Stage’ Nike Kobe 5 Protro has arrived. A release is rumored for February 7th. May Kobe Bryant, GiGi and all the families involved in this tragic accident rest in peace. 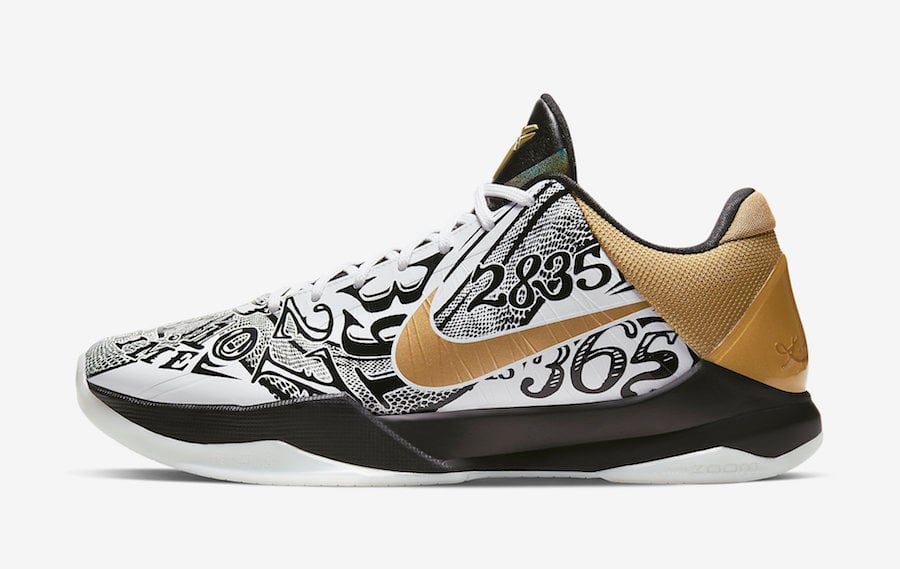 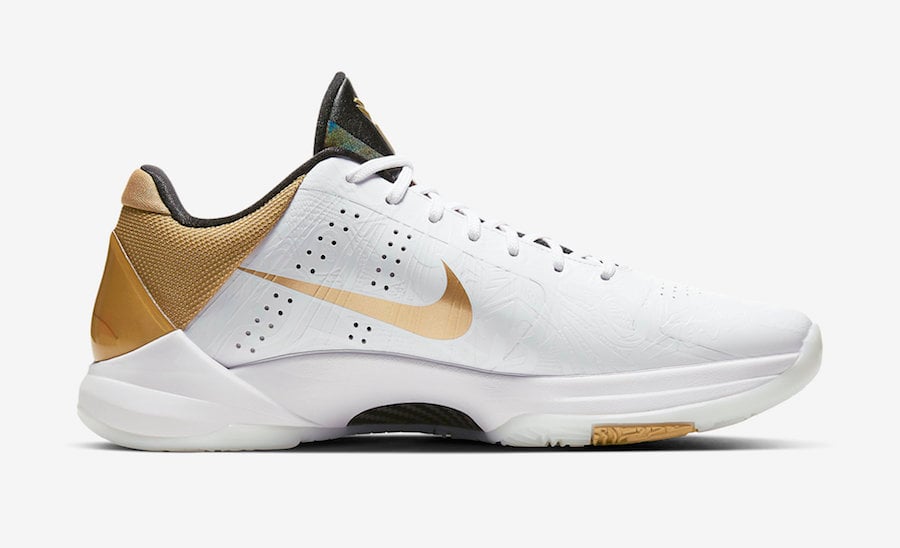 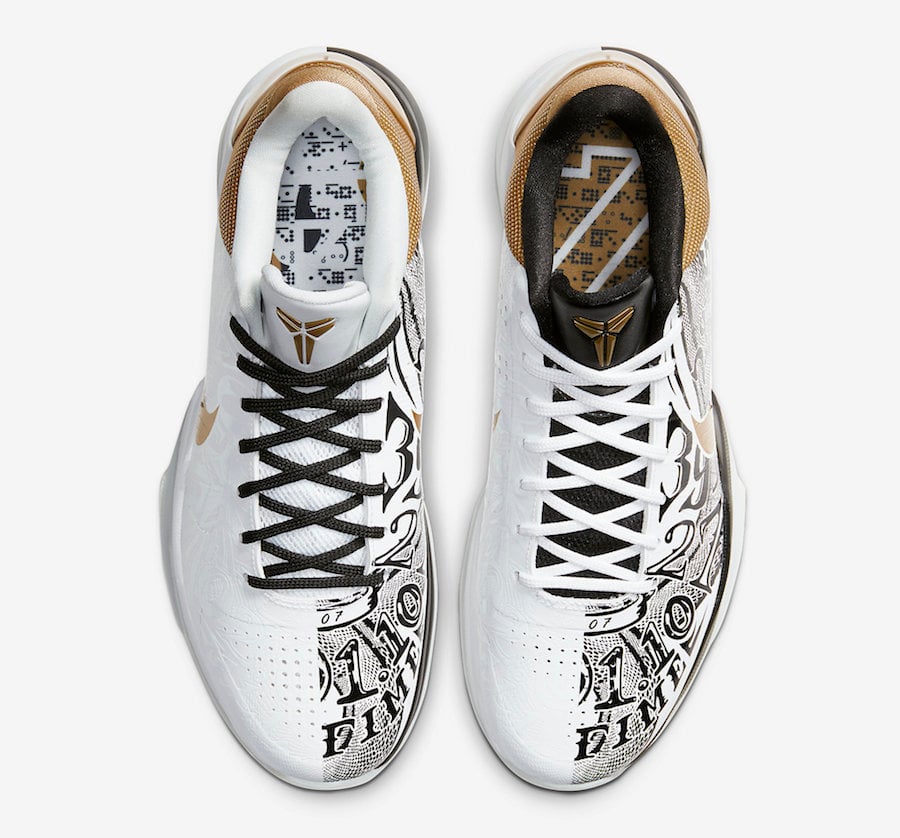 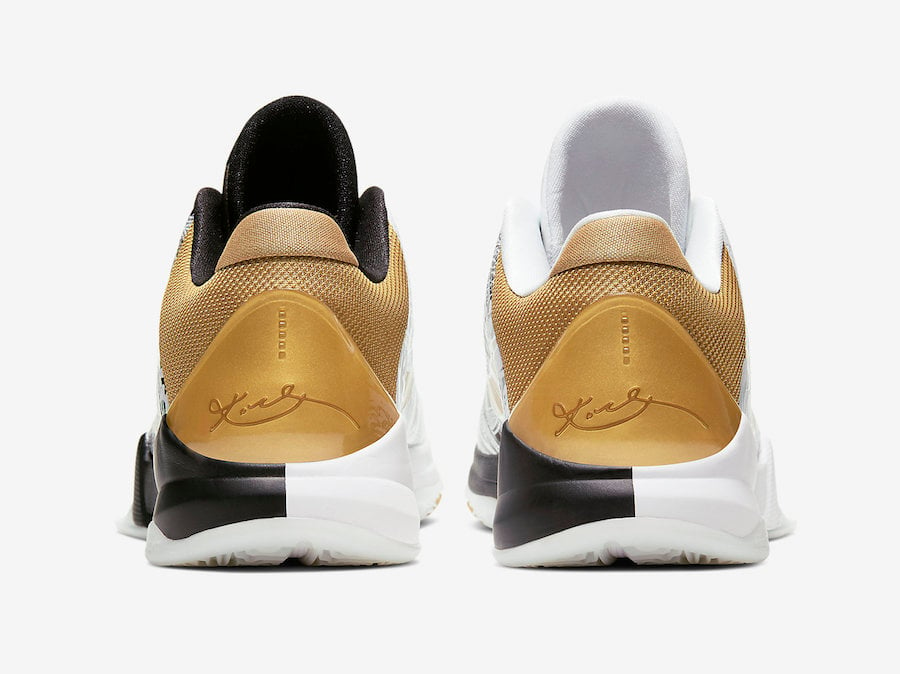 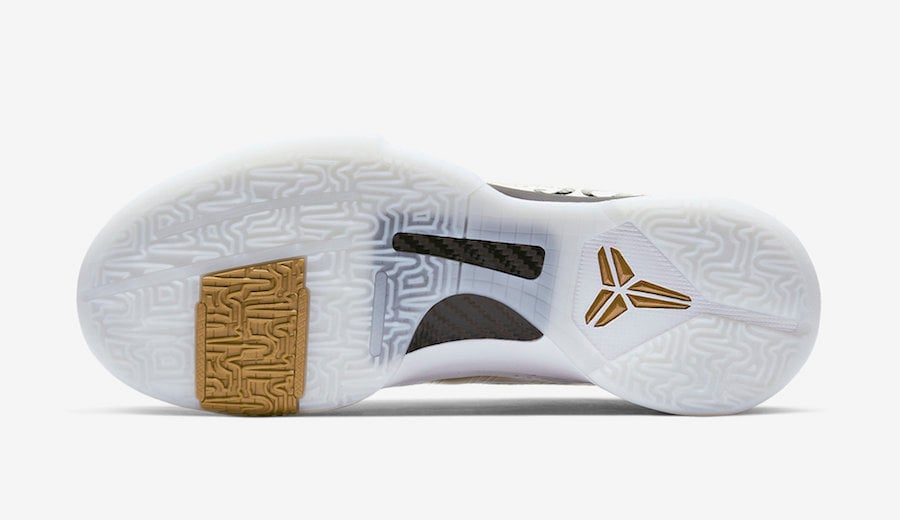 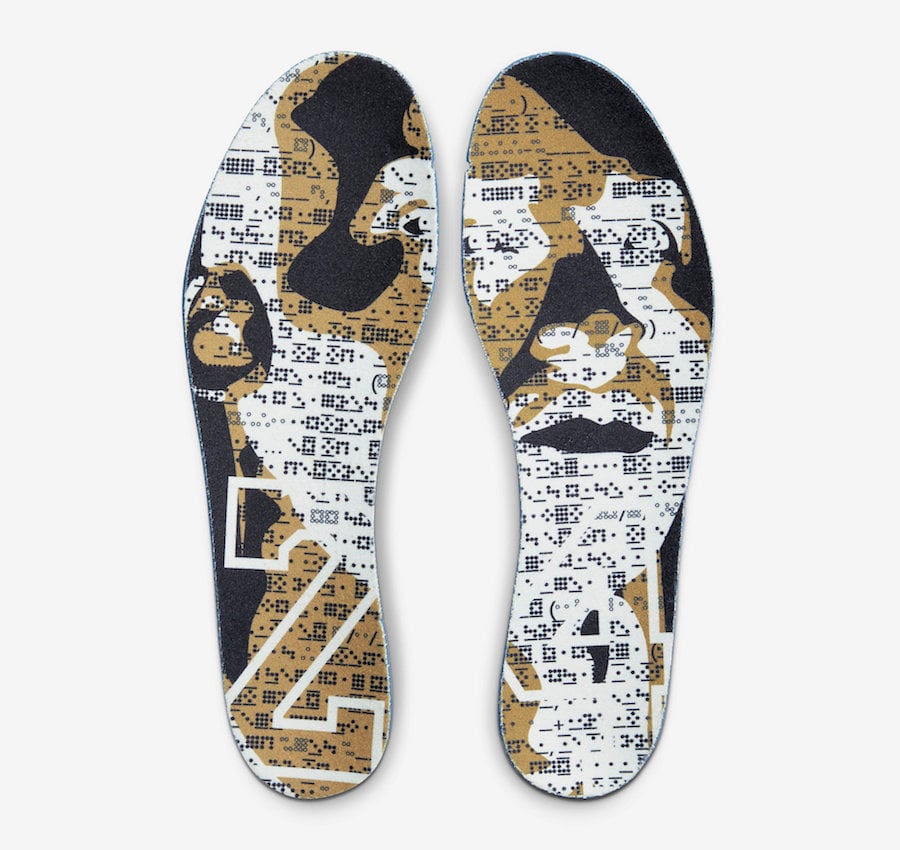 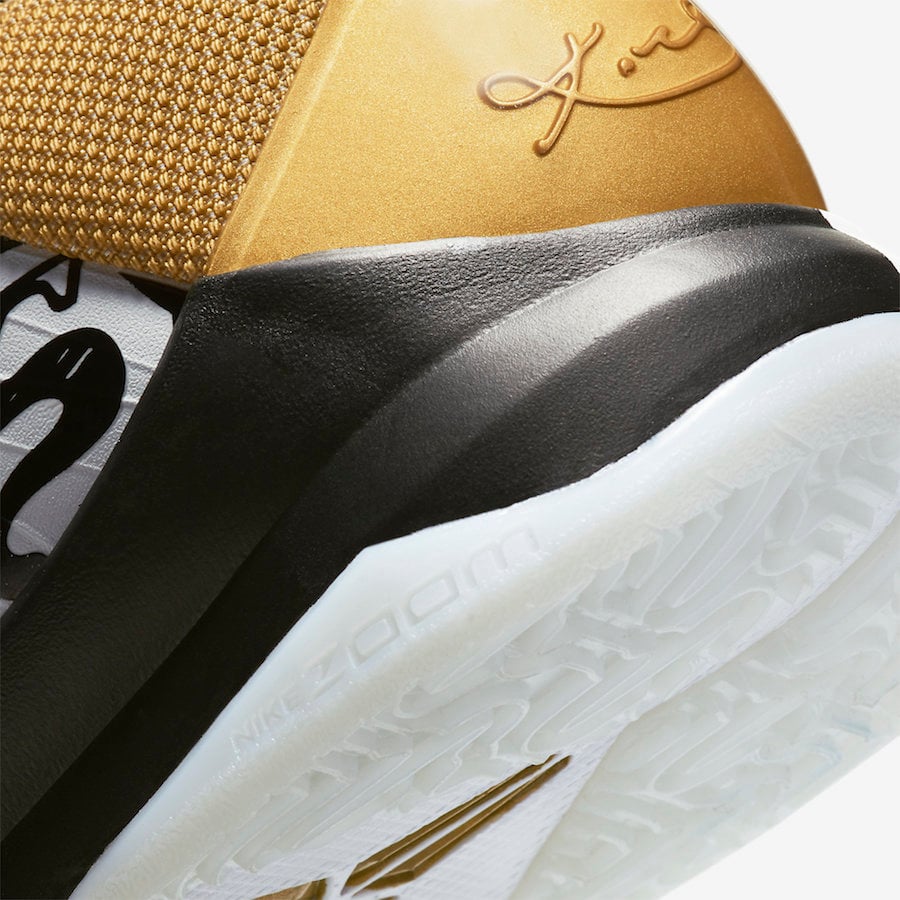 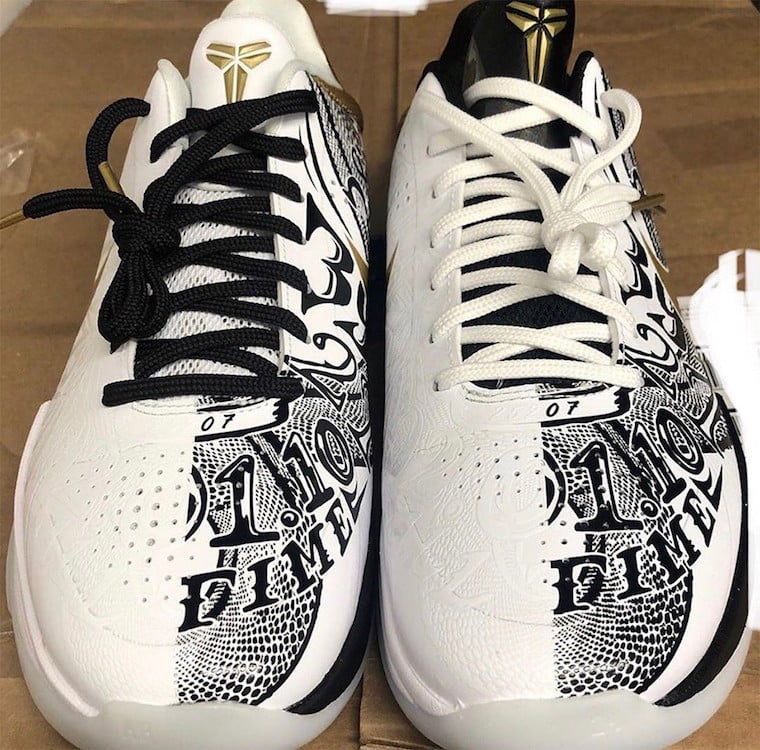