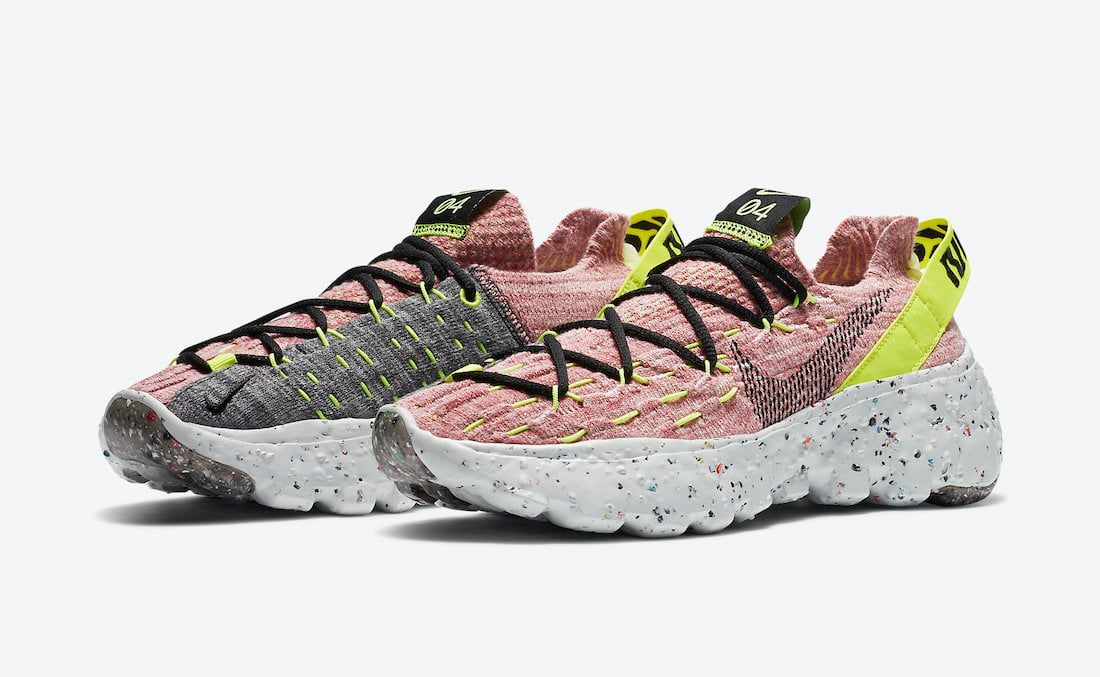 Also launching this year is a few color options of the Space Hippie 04. Recently we showcased the Tan/Blue pair and now we take a look at the Red and Volt iteration.

Just like the others, it comes with a build using at least 25% recycled material by weight that allows this pair to be the lightest model part of the Space Hippie collection. It also has the lowest carbon footprint. Highlighted with Red on the upper while using ‘Space Waste Yarn’ which is about 75% recycled content by weight and made with recycled plastic bottles, t-shirts and yarn scraps. In addition we have Volt detailing throughout and a Crater Foam midsole which finishes the look.

Continue to scroll below to check out additional photos of the Nike Space Hippie 04 ‘Lemon Venom’ which will give you a closer look. A release will take place at select retailers including Nike.com on August 20th in women’s sizing. Retail price is set at $130. 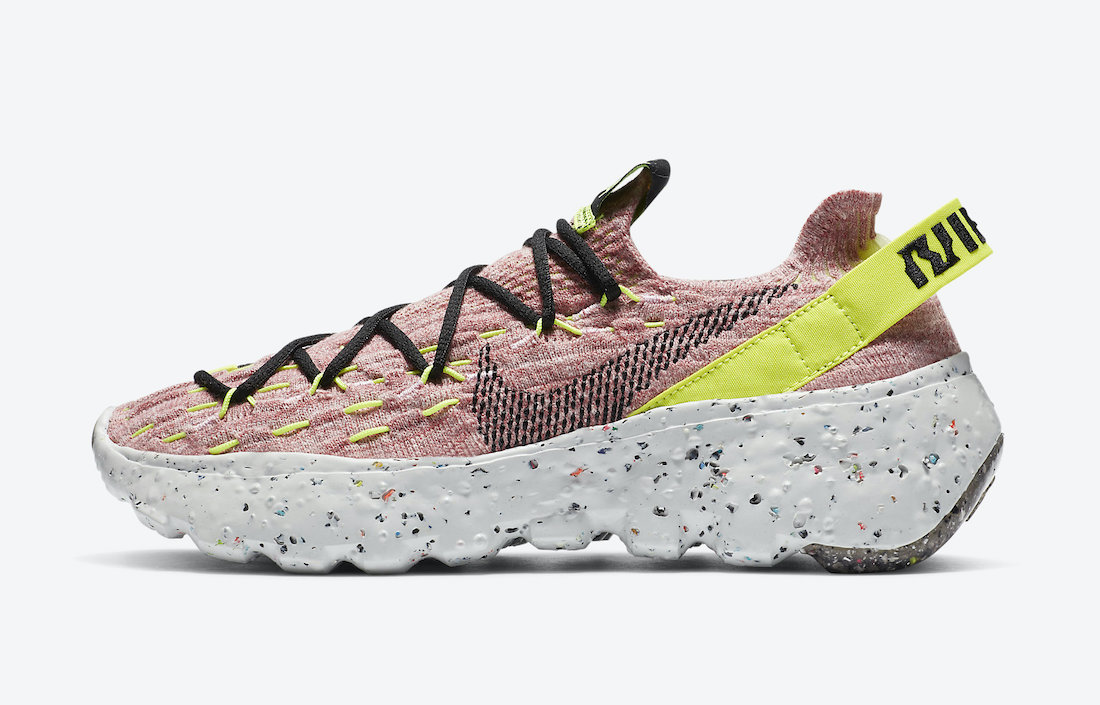 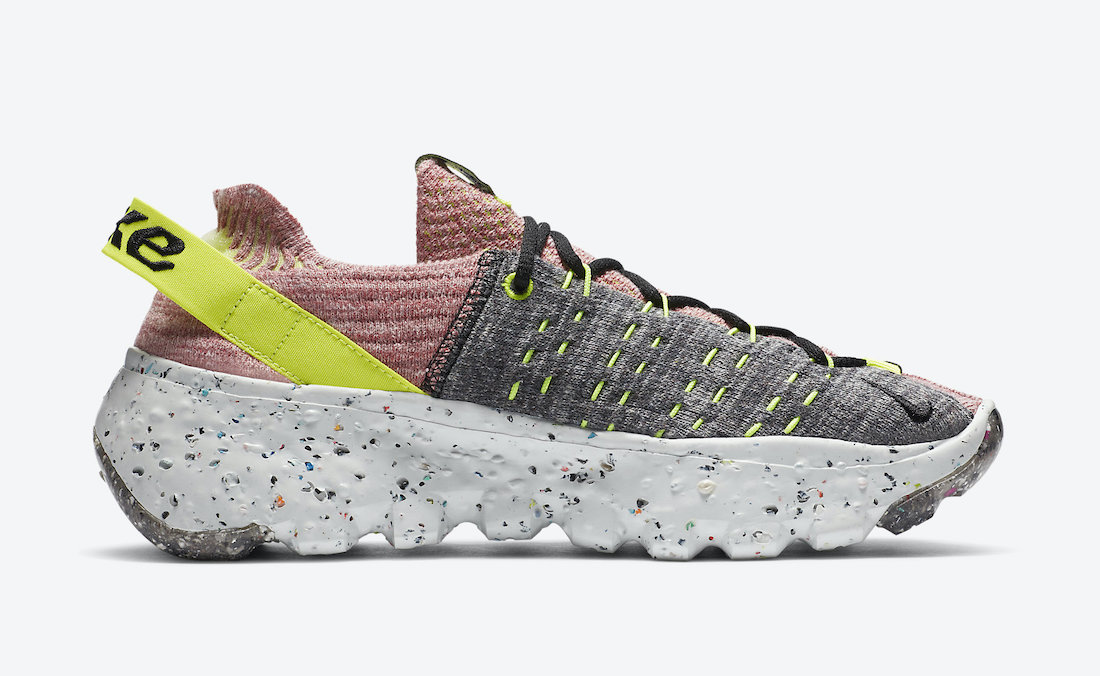 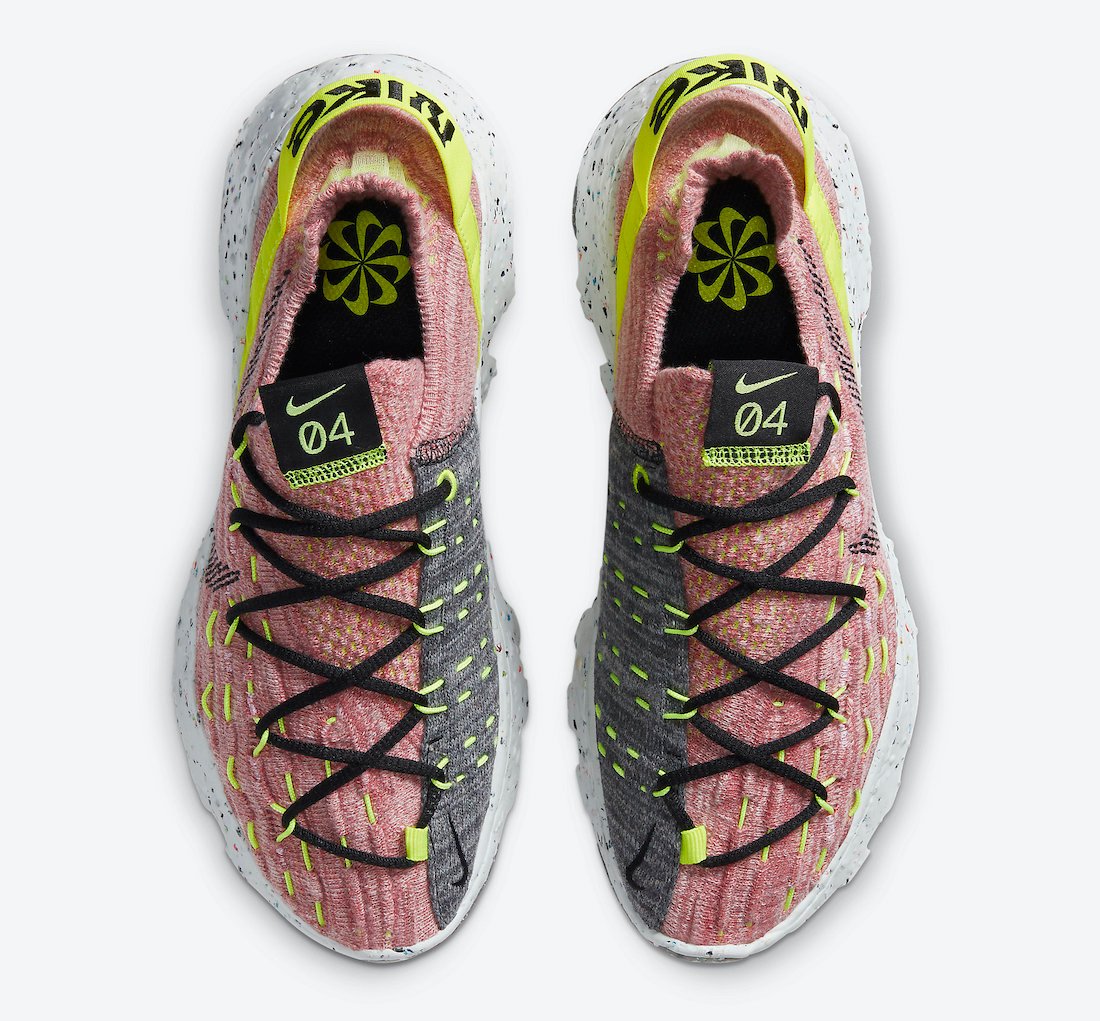 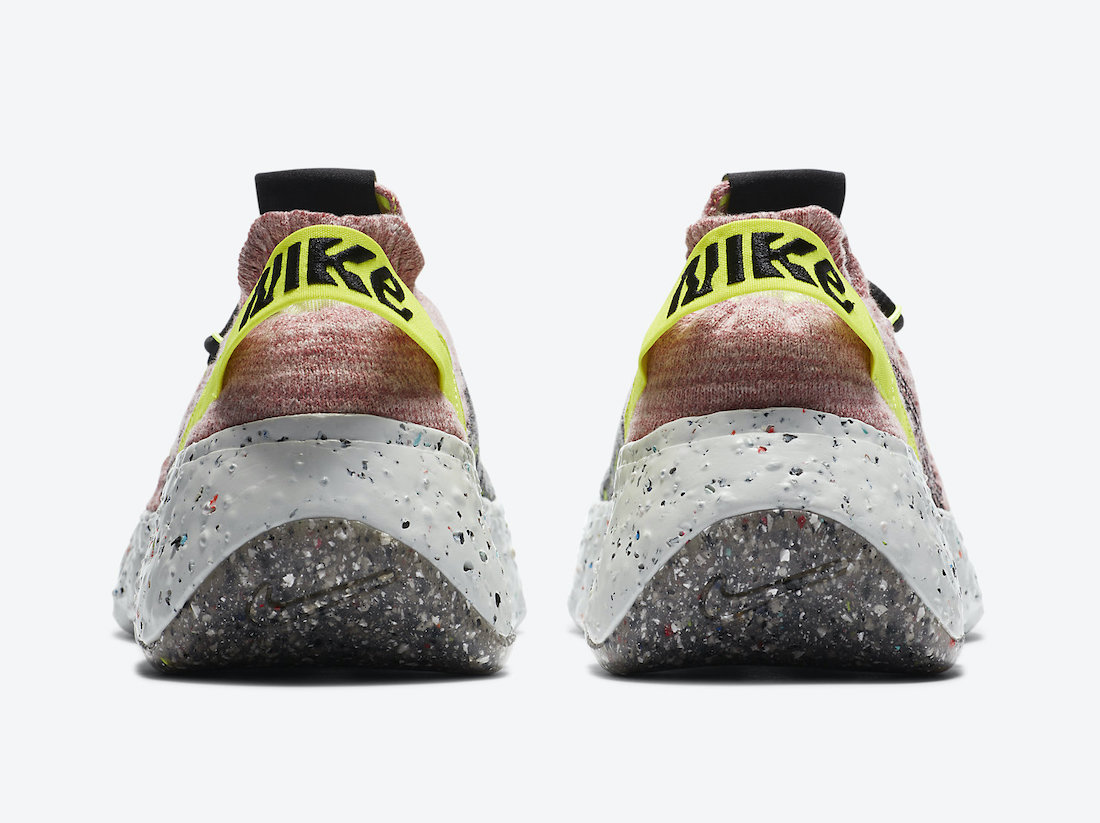 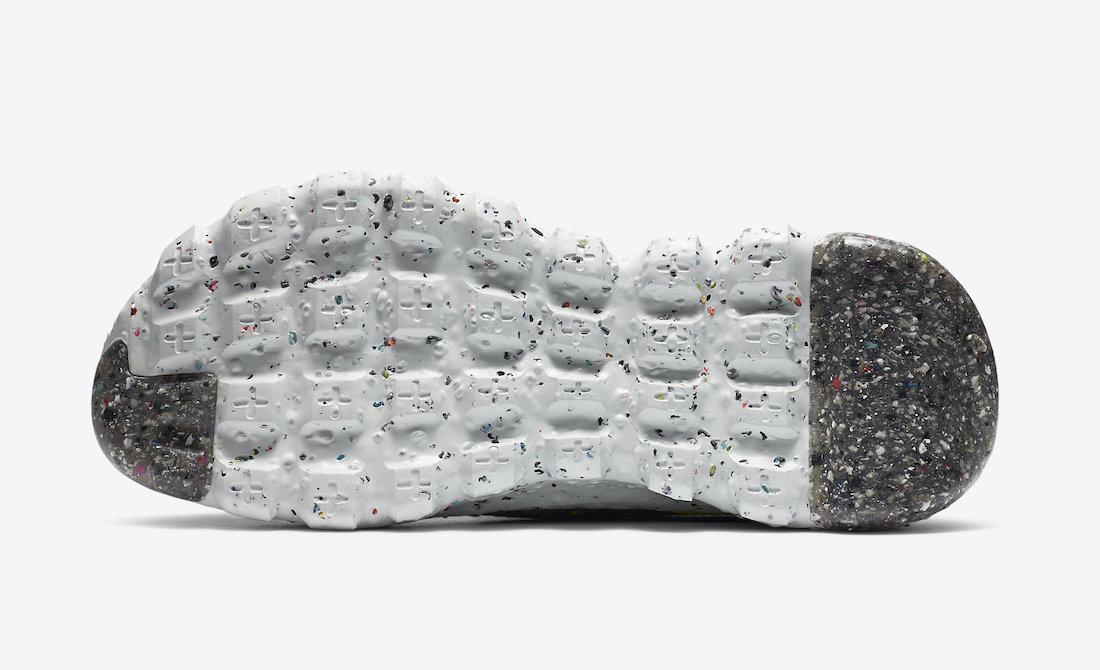 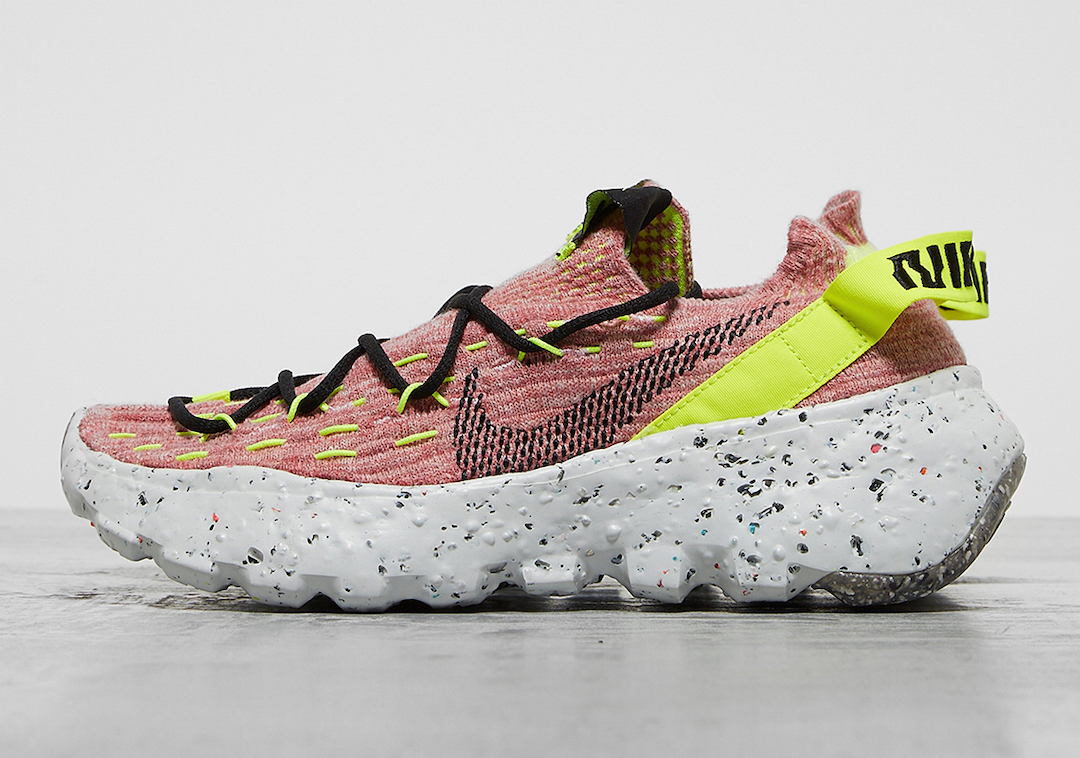 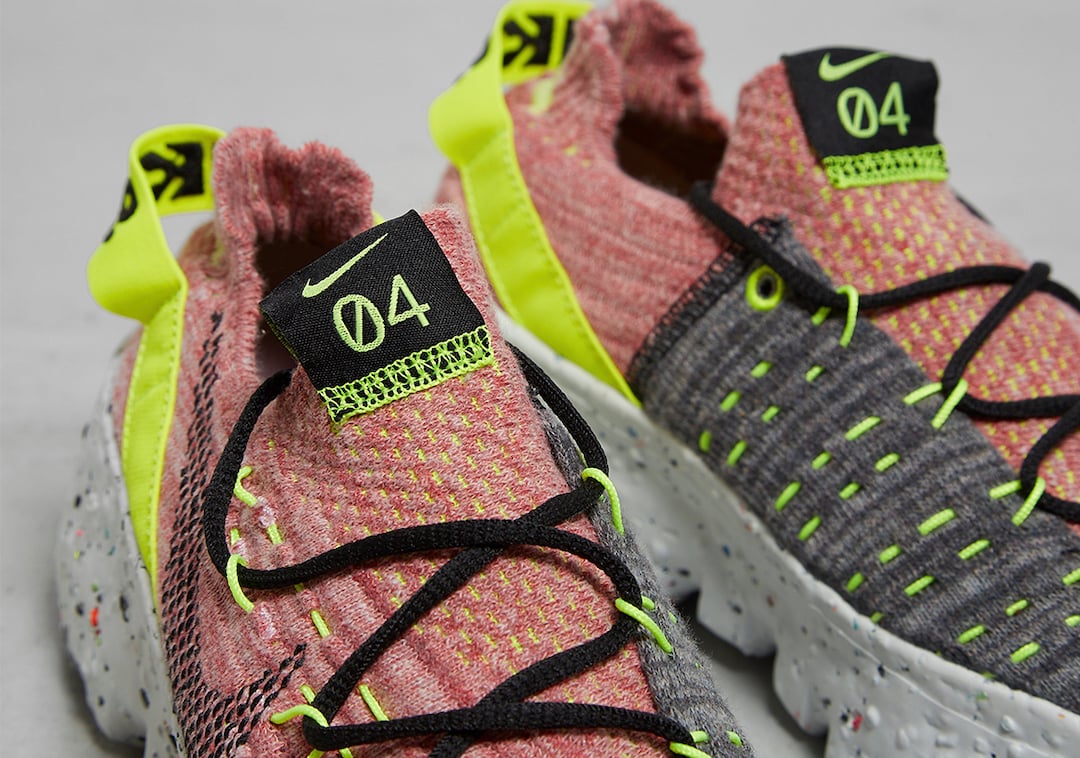 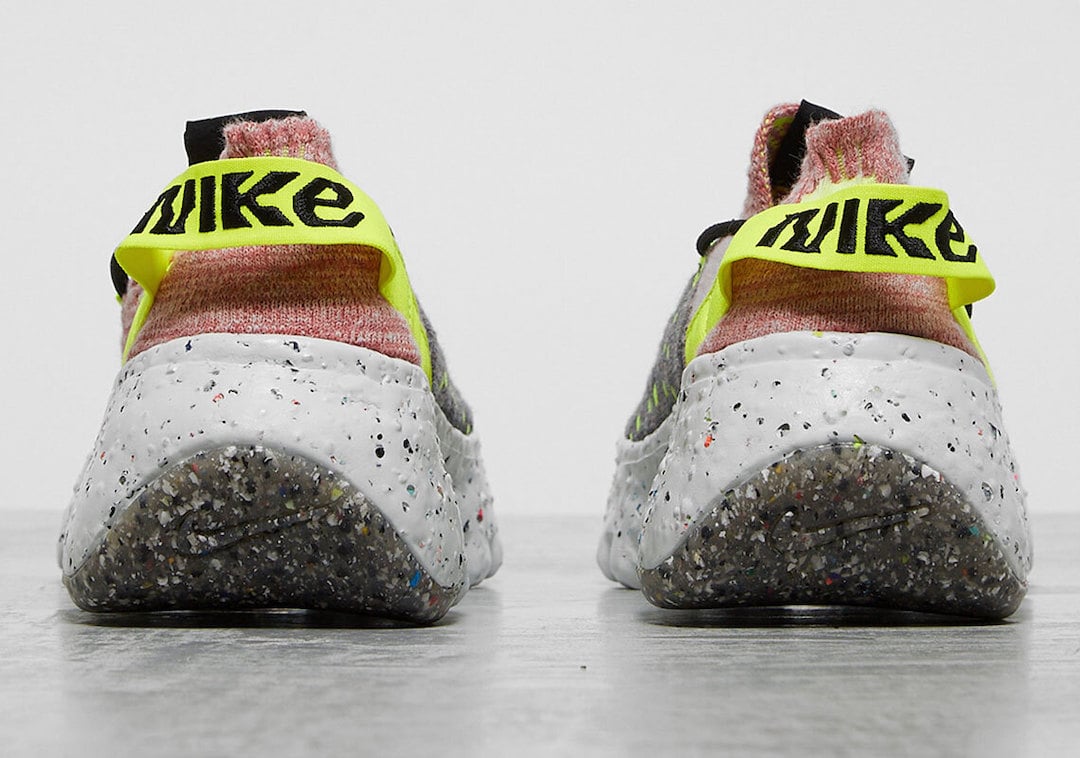 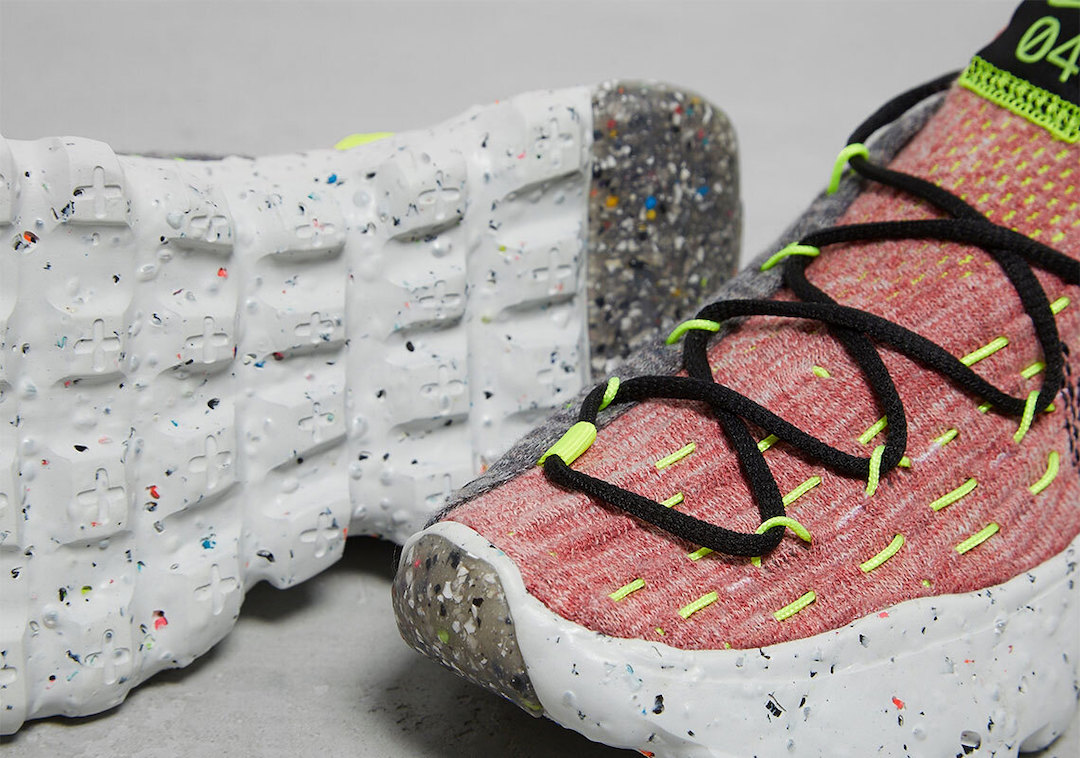