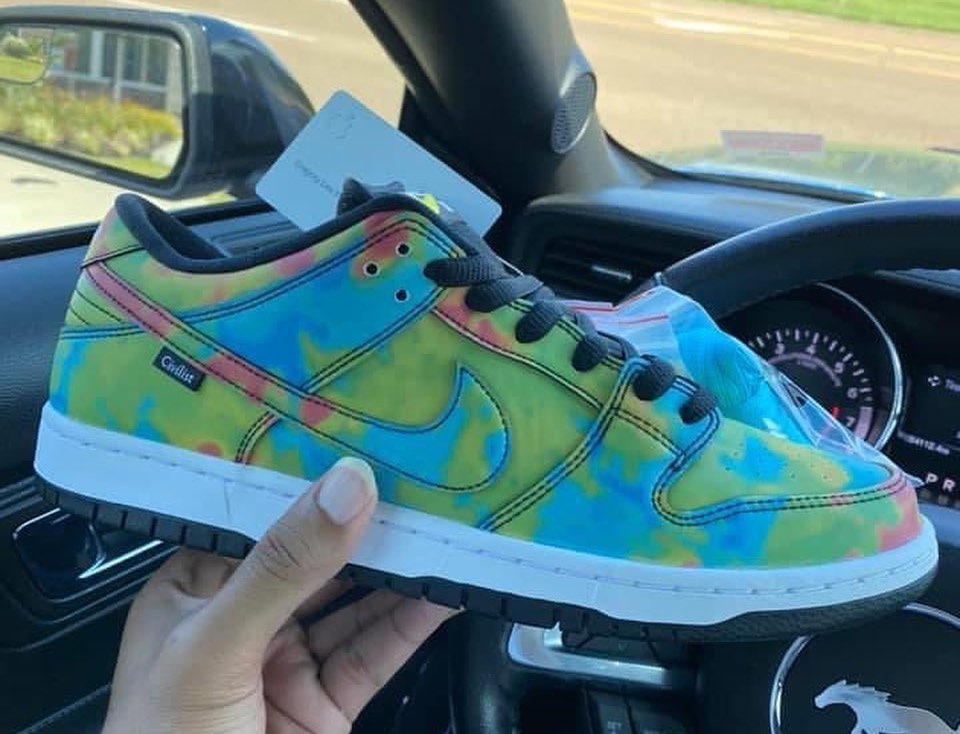 The Civilist x Nike SB Dunk Low collaboration features thermography design on the upper and is releasing during 2020.

Looking closer the Civilist Nike SB Dunk Low comes with Black on the upper which is heat activated and showcases a thermal imagery which is done in shades of Green, Blue, Red and Yellow. In addition we have a small label with Civilist branding on the lateral side, White on the midsole and a Black rubber outsole.

You can expect the Civilist x Nike SB Dunk Low to release at select skate shops including Nike.com later this year. Once more information is available we will make sure to update. For now you can check out additional images which will give you a closer look. 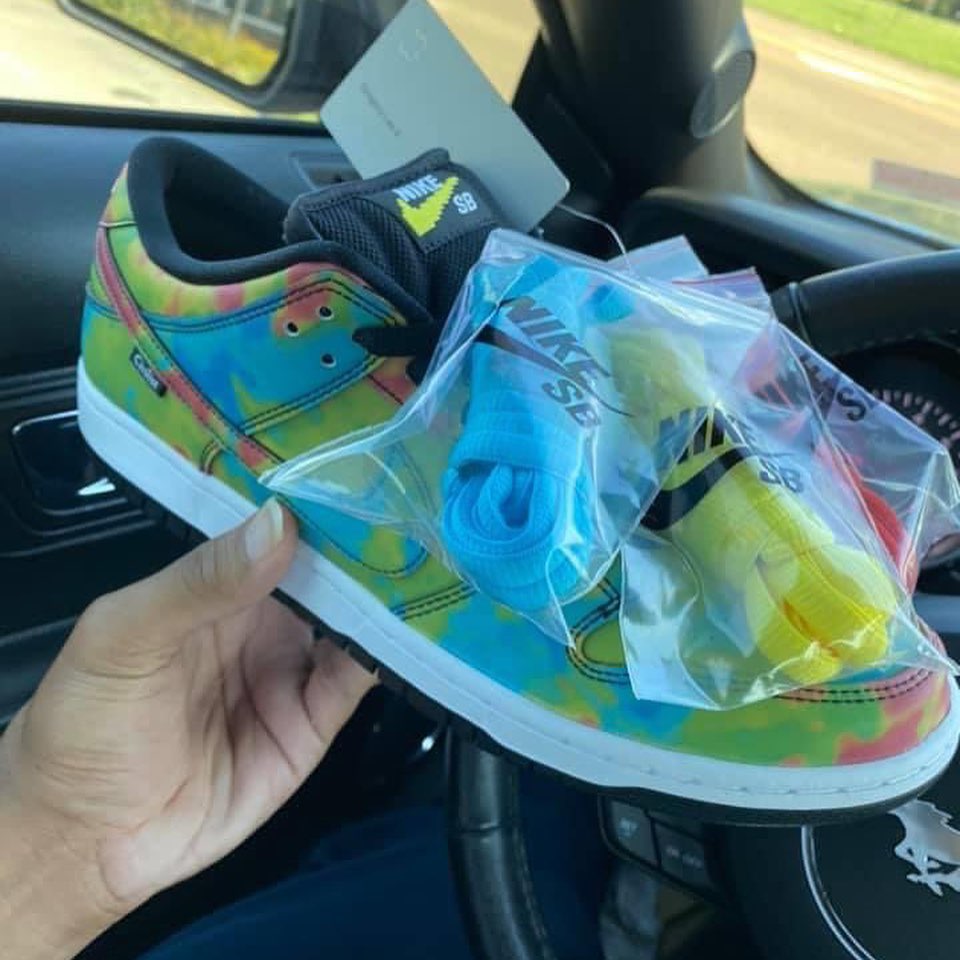 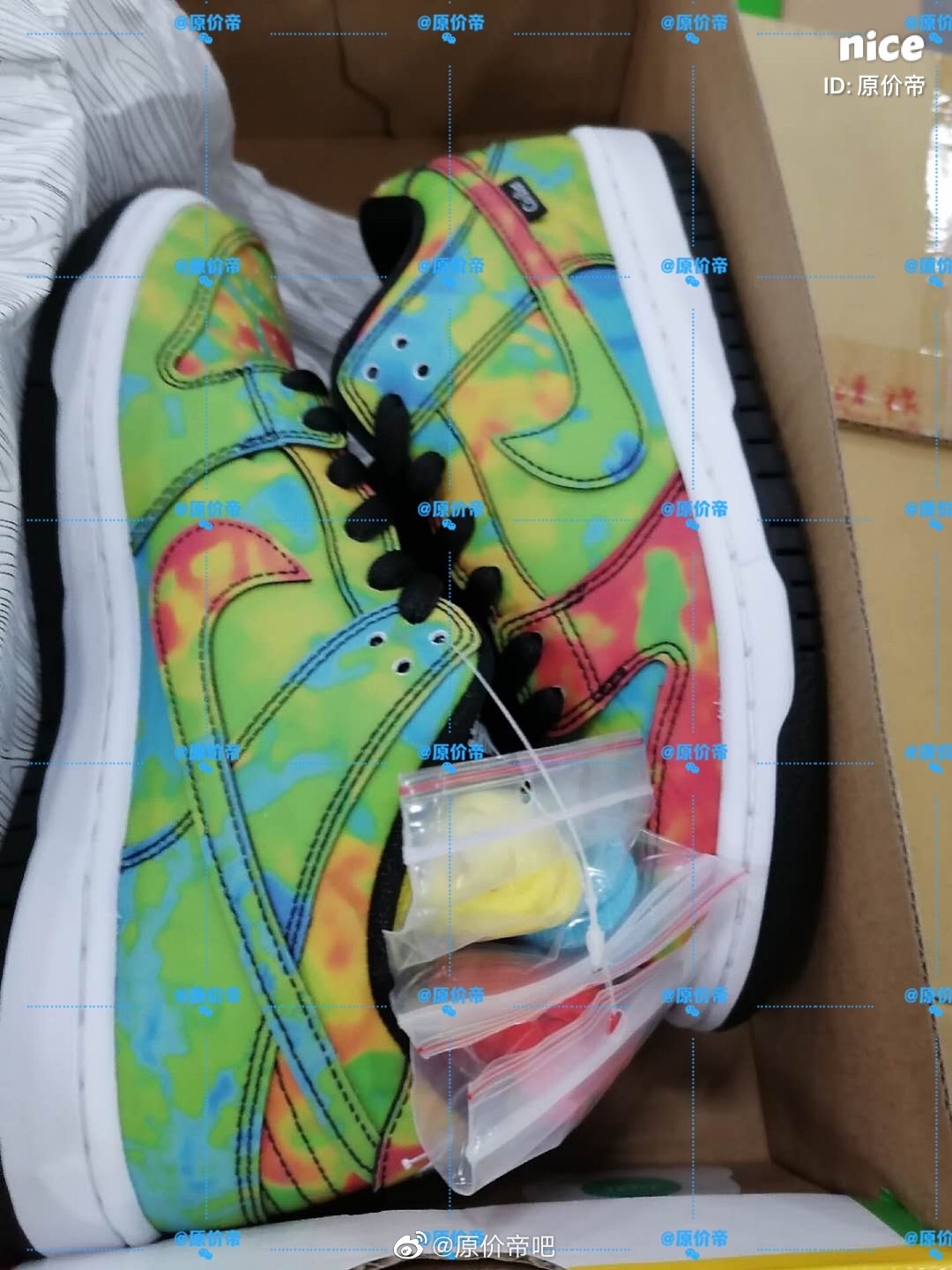 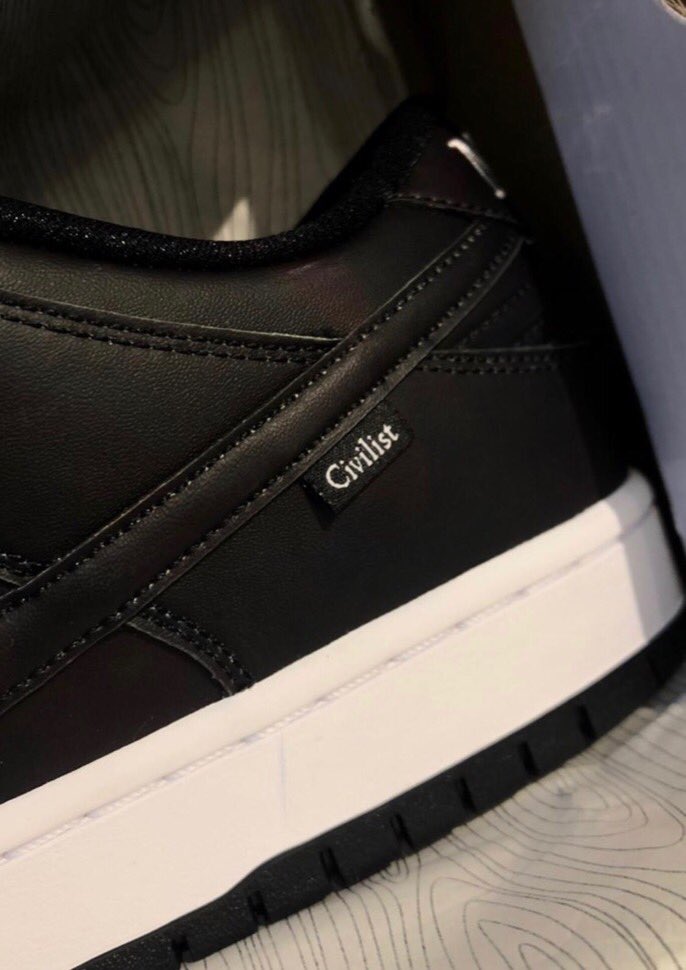 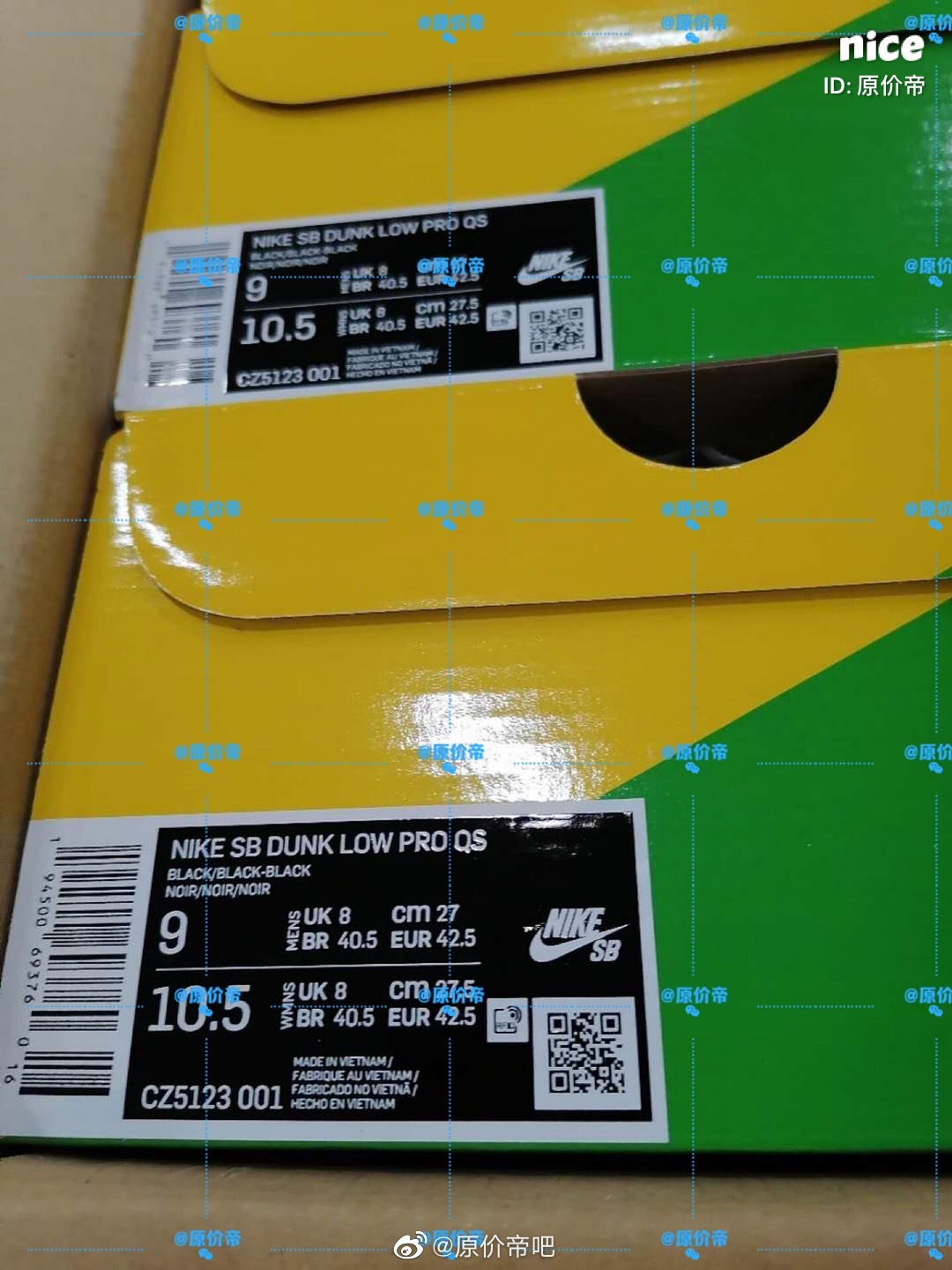