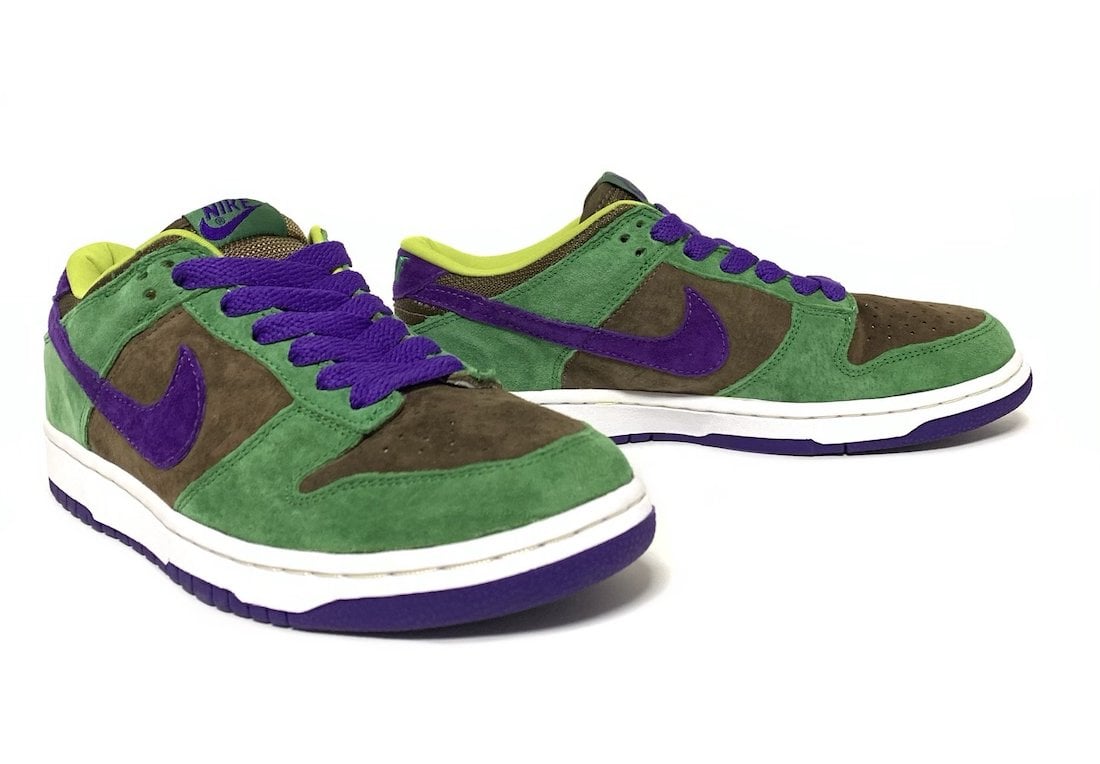 The Nike Dunk Low ‘Veneer’ which originally released in 2001 part of the ‘Ugly Duckling’ pack is making a return during 2020 alongside the ‘Ceramic’ pair.

Back in February we saw the ‘Plum’ Dunk Low make a return which is also part of the pack.

This classic Nike Dunk Low comes dressed in a Veneer, Autumn Green and Deep Purple color combination. Resembling the original pair, it will come constructed with premium suede across the upper while Green lands on the overlays and Brown covers the base. Purple then lands on the Swoosh, heel, laces, tongue branding and rubber outsole while White is applied to the midsole to finish the look.

You can expect the Nike Dunk Low ‘Veneer’ to release at select retailers including Nike.com later this year. Retail price is set at $100. Once additional information is available we will make sure to update. 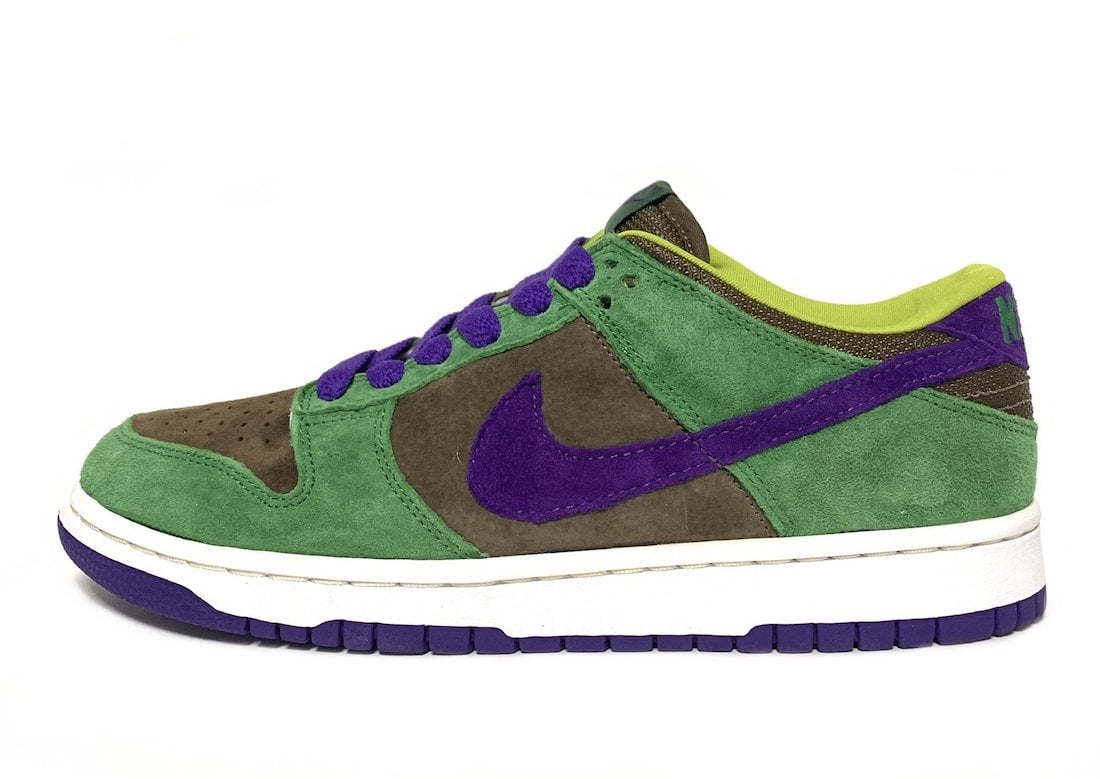 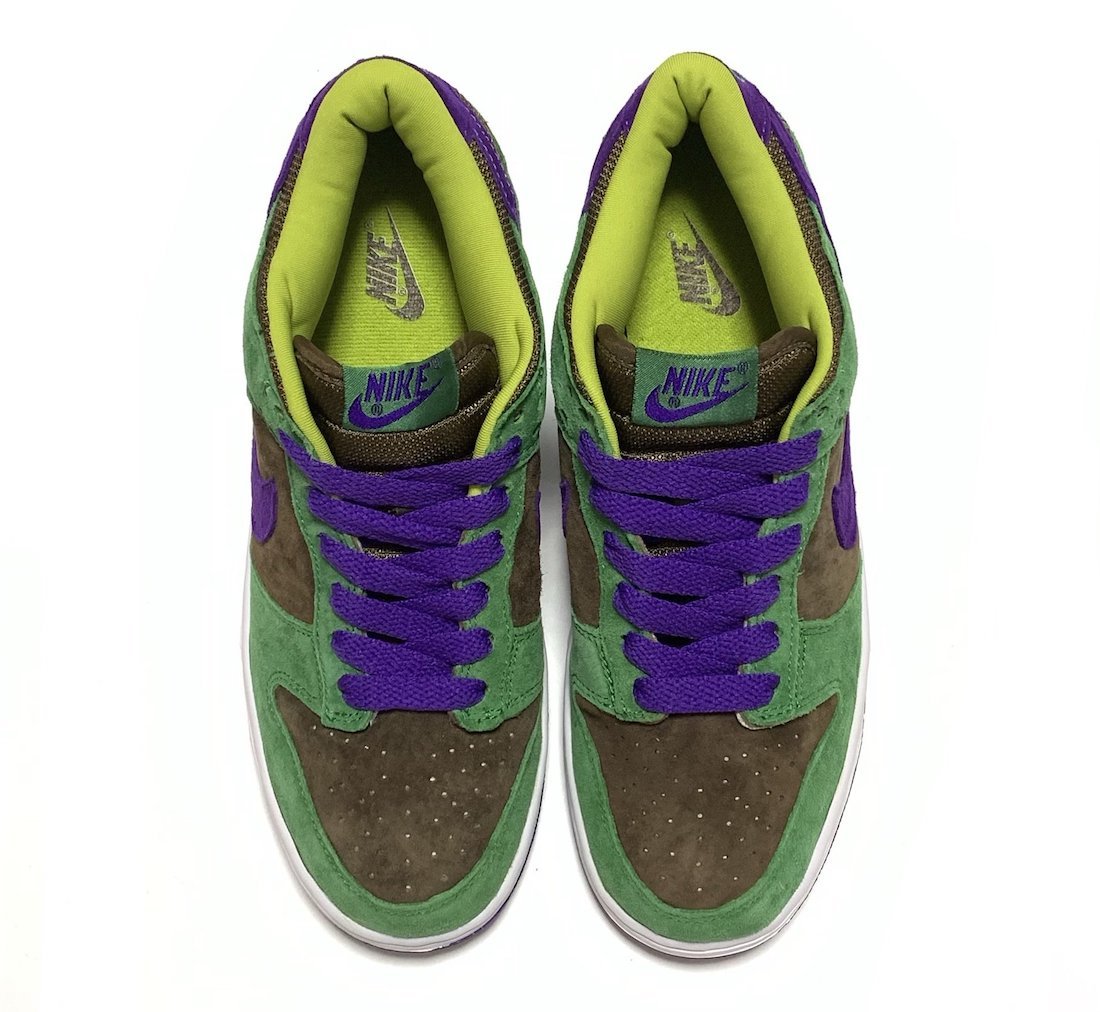 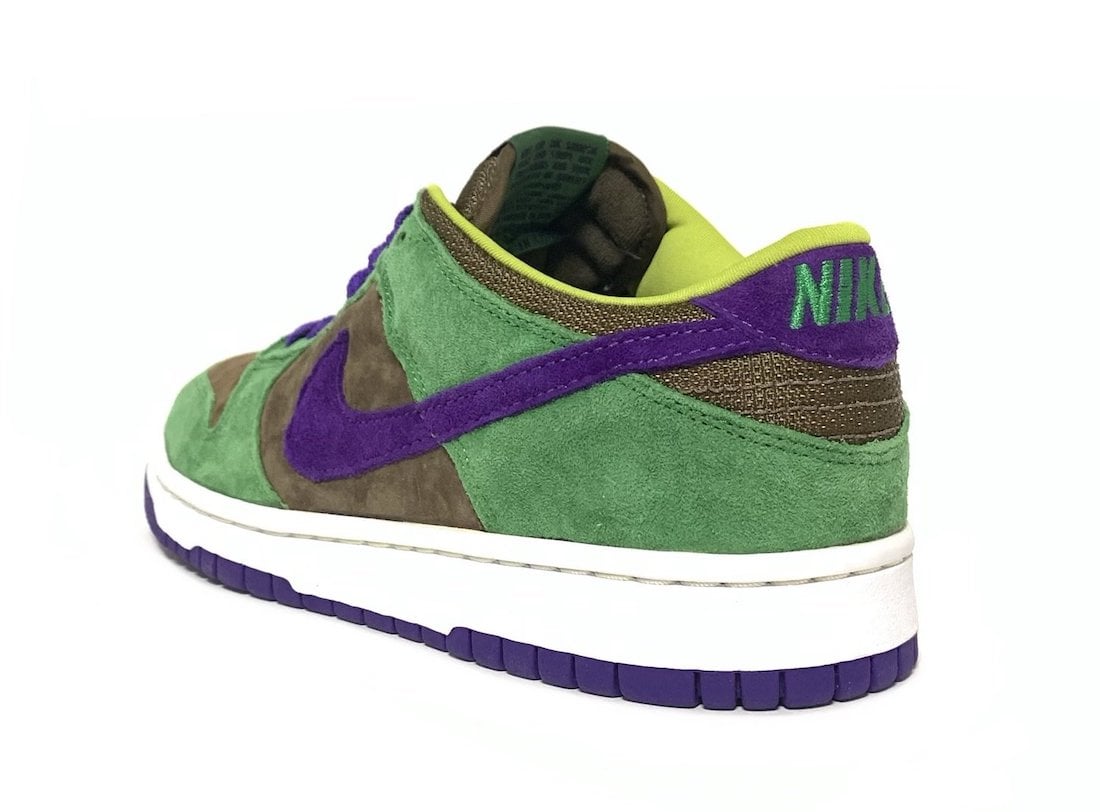 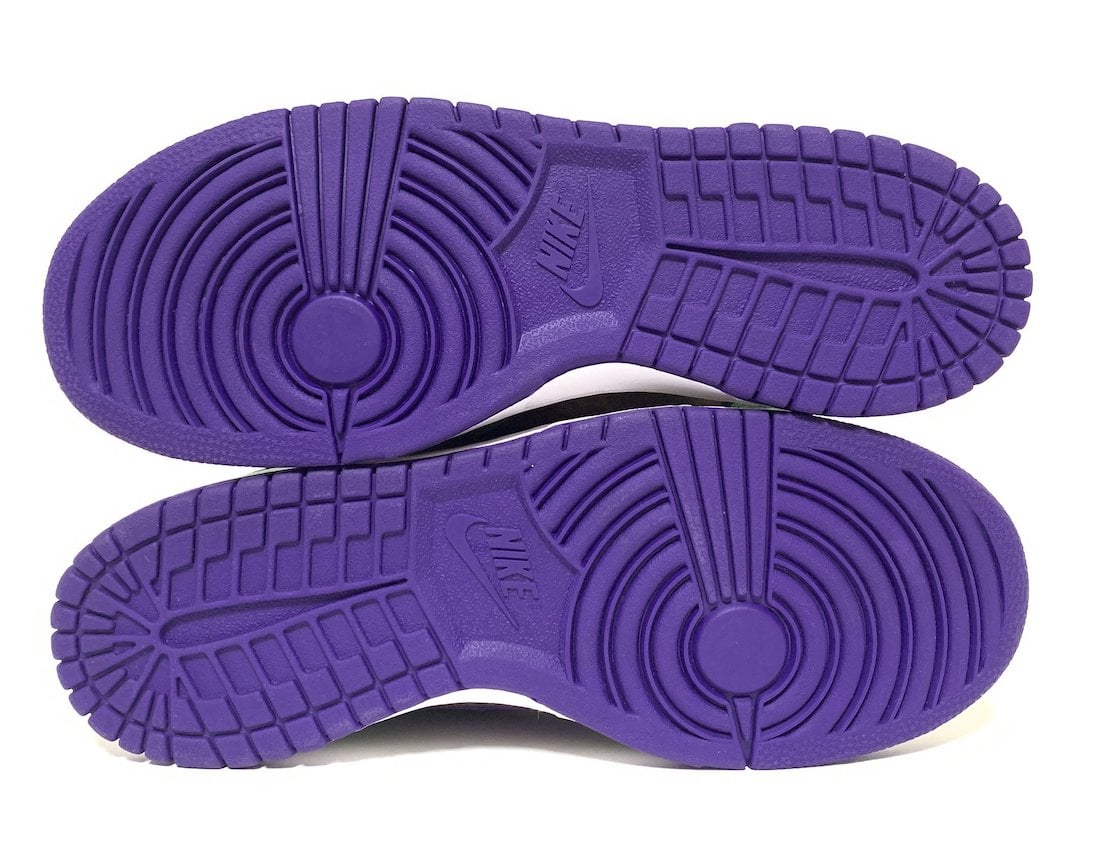 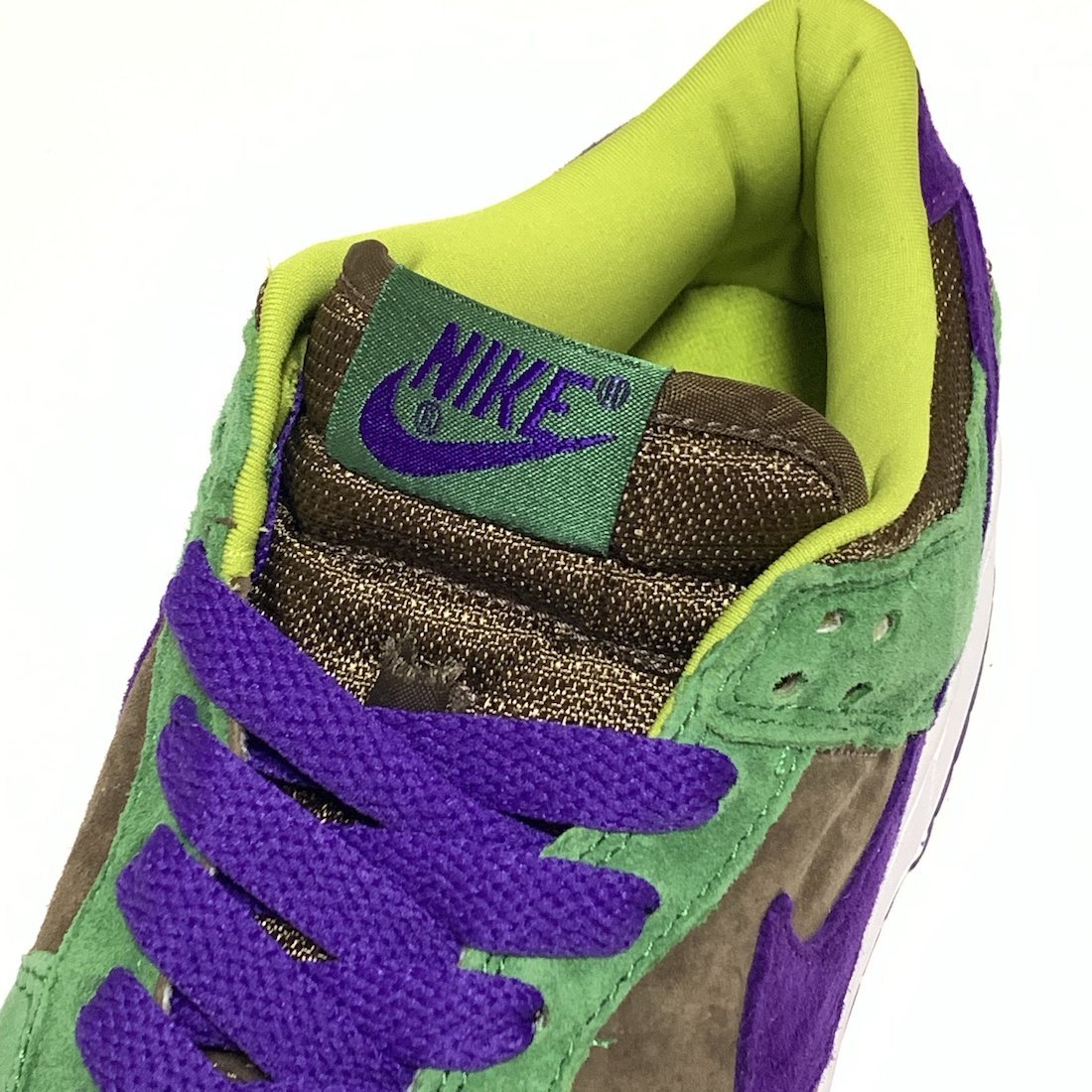