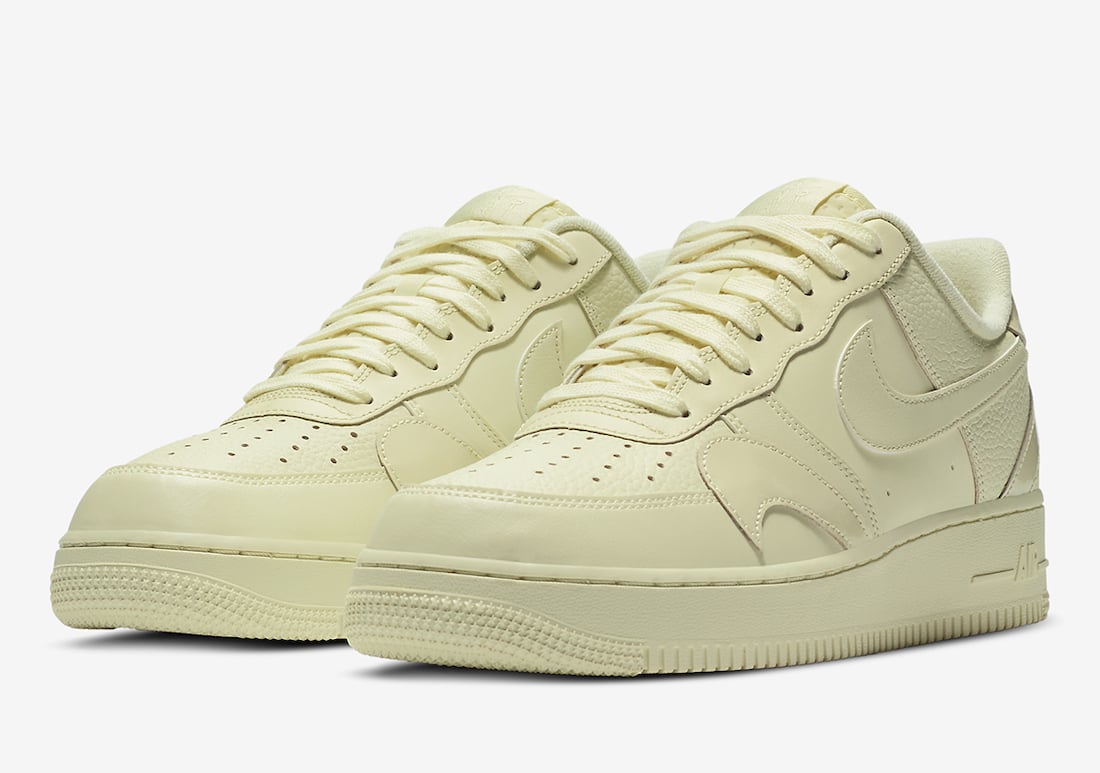 Nike is launching another color option of the Air Force 1 which features misplaced Swooshes throughout and comes highlighted in Pale Yellow.

This Nike Air Force 1 Low comes with Pale Yellow throughout while utilizing both smooth and tumbled leather. In addition the same shade is used on the misplaced Swooshes which lands on the panels. In addition we have matching tonal branding while Pale Yellow also covers the midsole and rubber outsole to finish the look.

More images of this Air Force 1 can be seen below which will give you a closer look. Although a release date is not available, they are expected to arrive soon at select retailers including Nike.com. 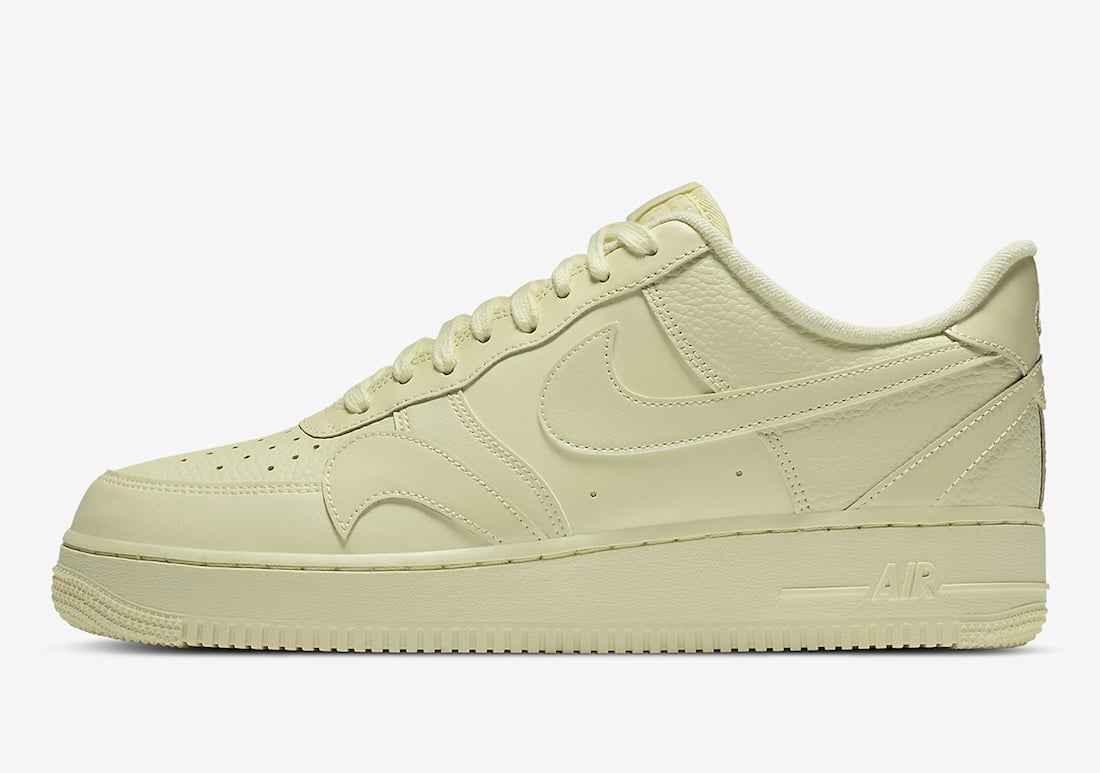 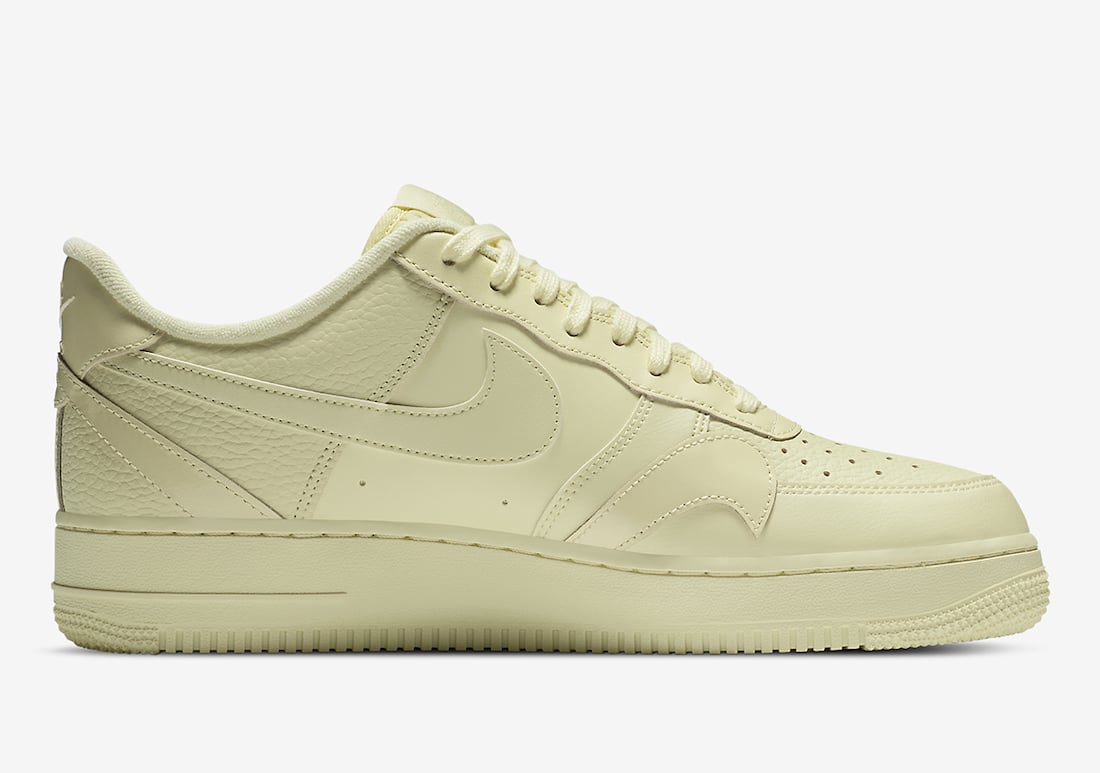 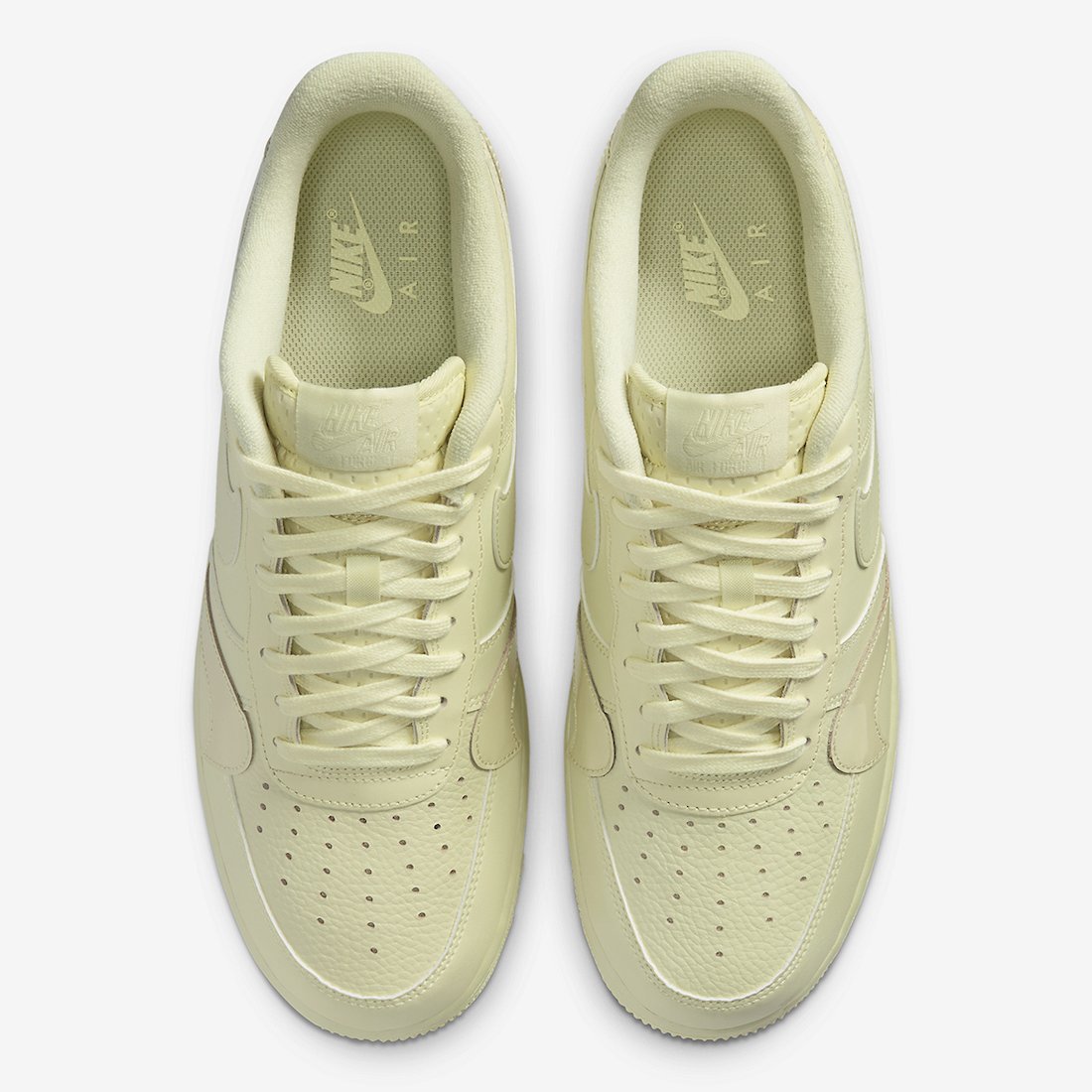 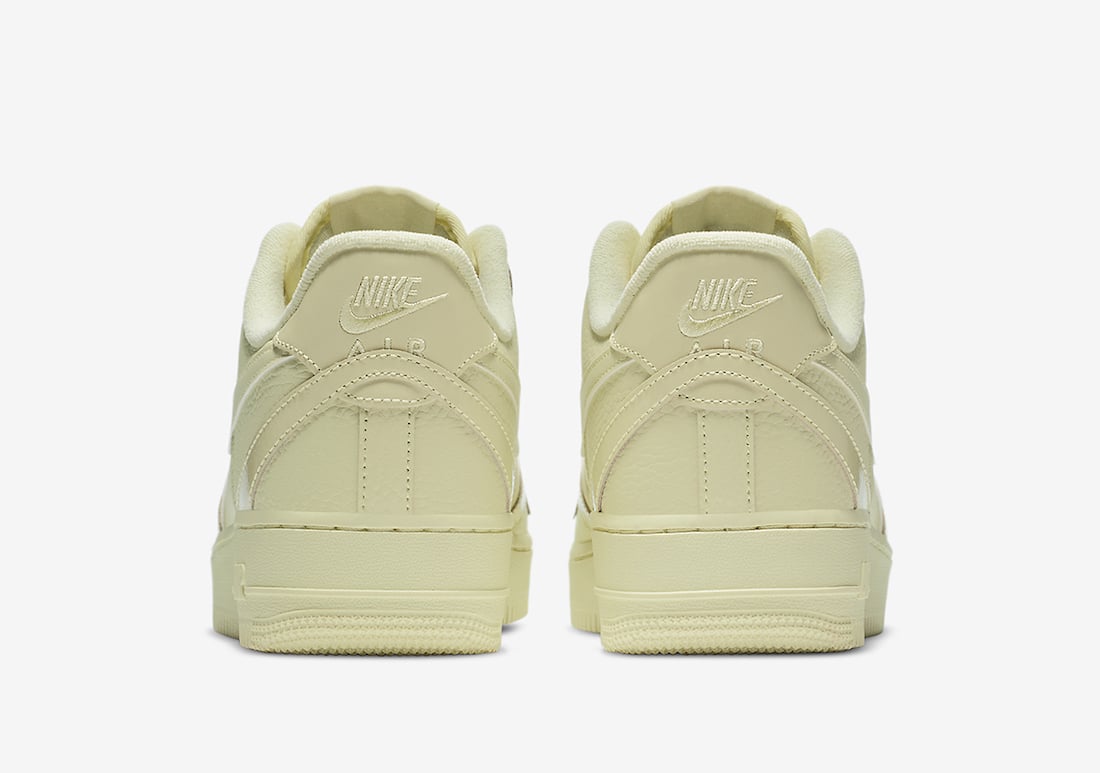 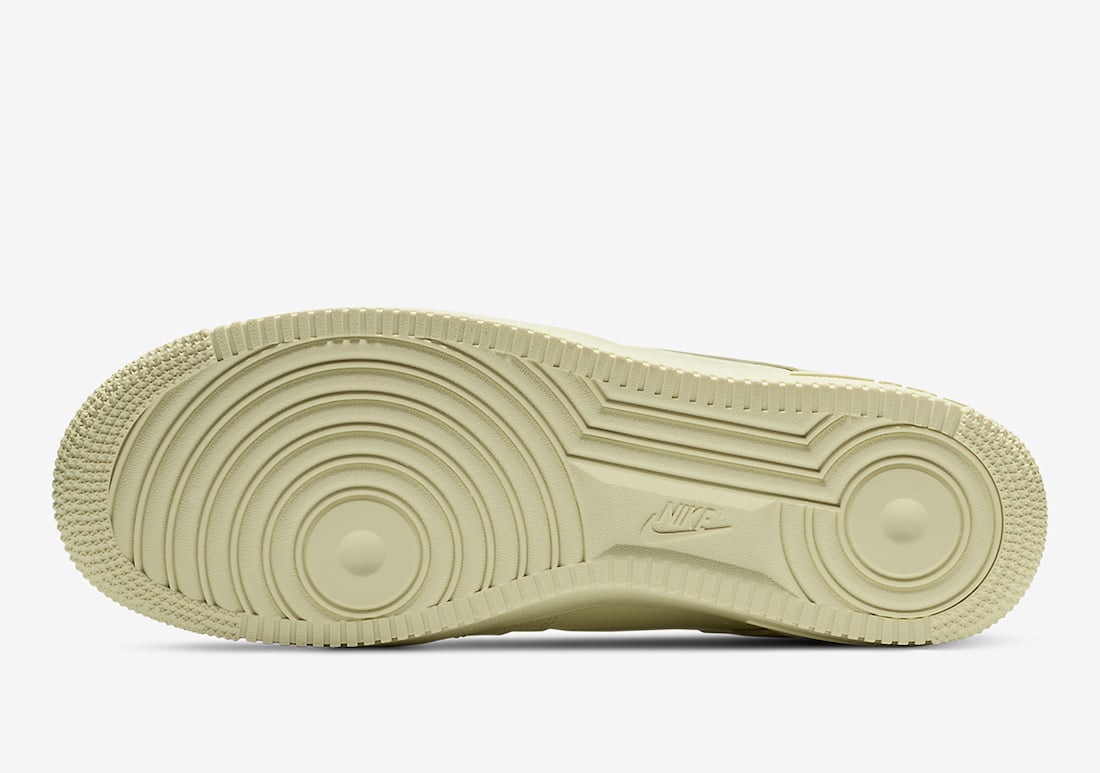