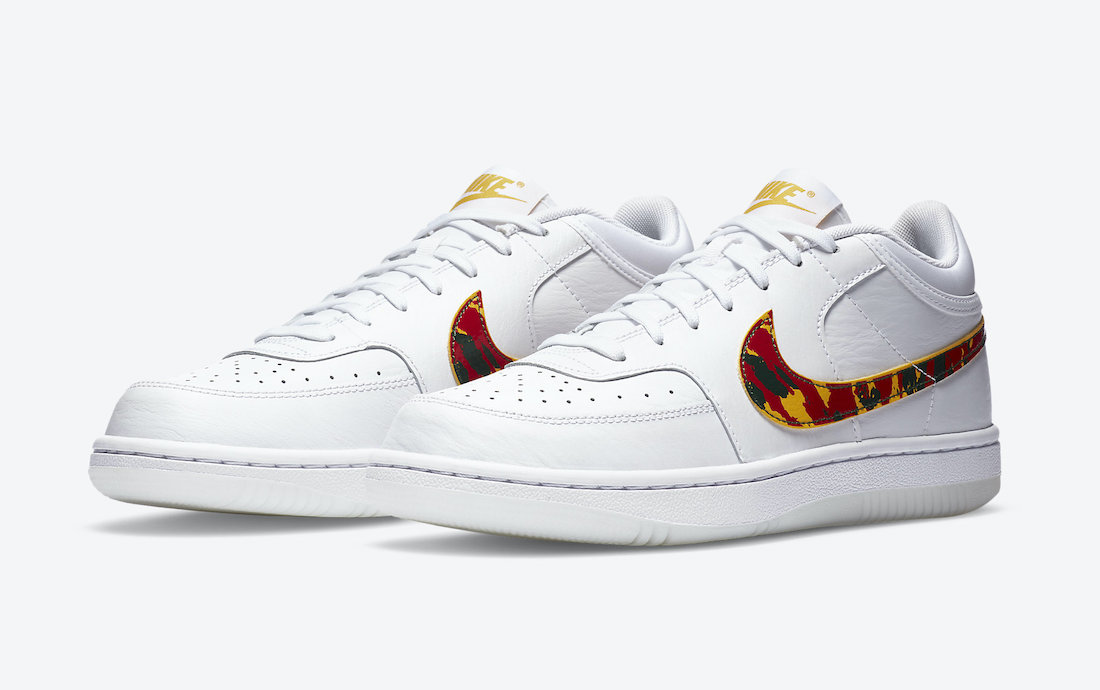 The Nike Sky Force 3/4 is set to release soon in a new colorway which features a clean base and some eye-catching details.

Going over this Sky Force 3/4, it features White leather across the base while the same shade covers the midsole. In addition we have Gold Yellow used on the tongue and heel branding. The most excitement for this pair is the Swoosh across the panels which features Red camouflage that also has hits of Red and Black. Finishing the look is a translucent outsole.

Continue to scroll below to check out more images of this Sky Force 3/4 which will give you a closer look. Although a release date is not available, they are expected to arrive soon at select retailers including Nike.com. Retail price is set at $85. 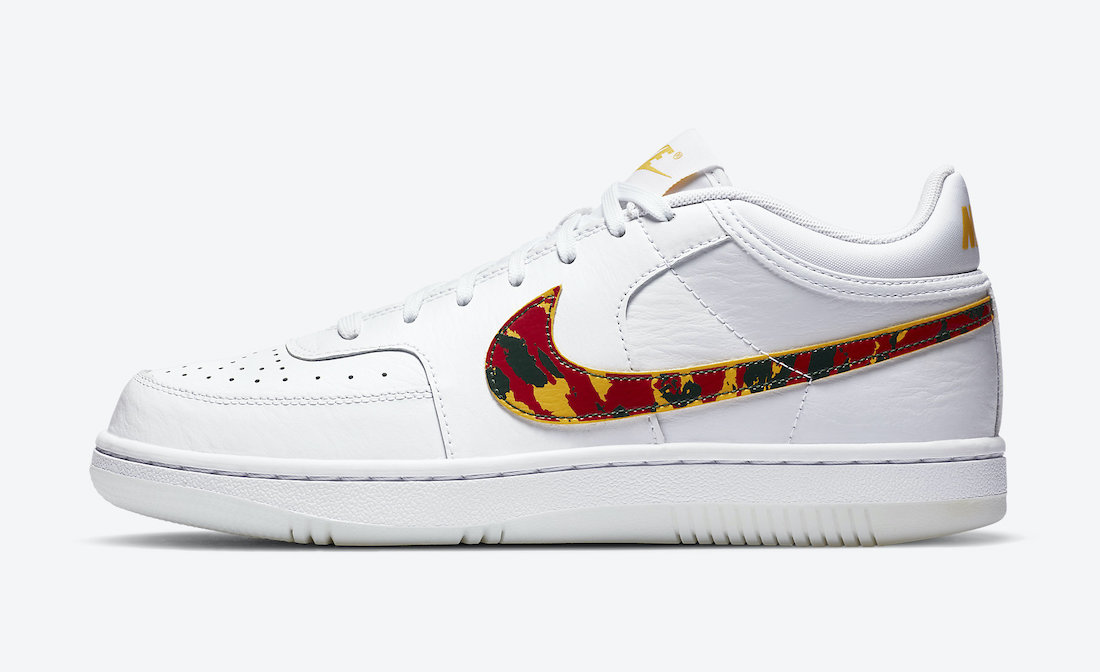 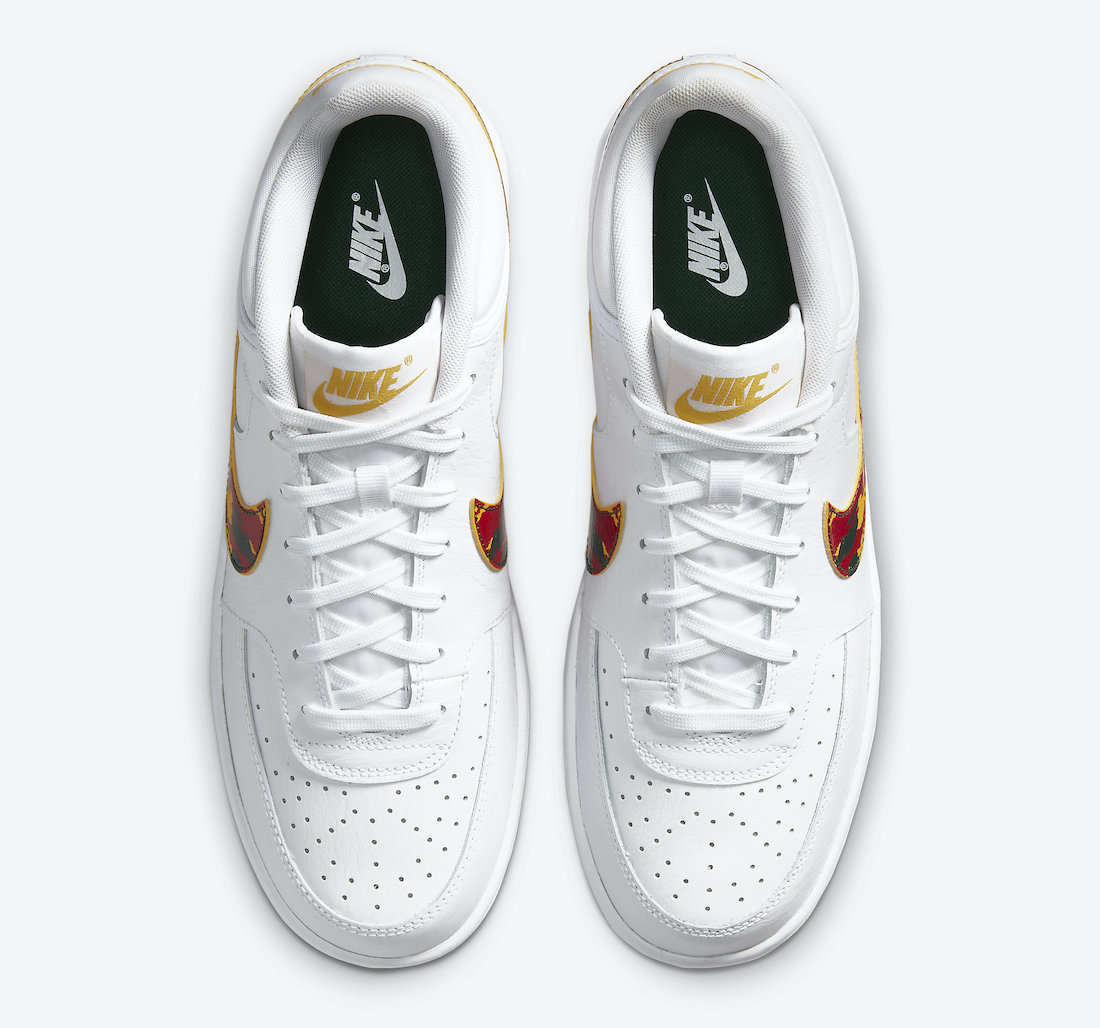 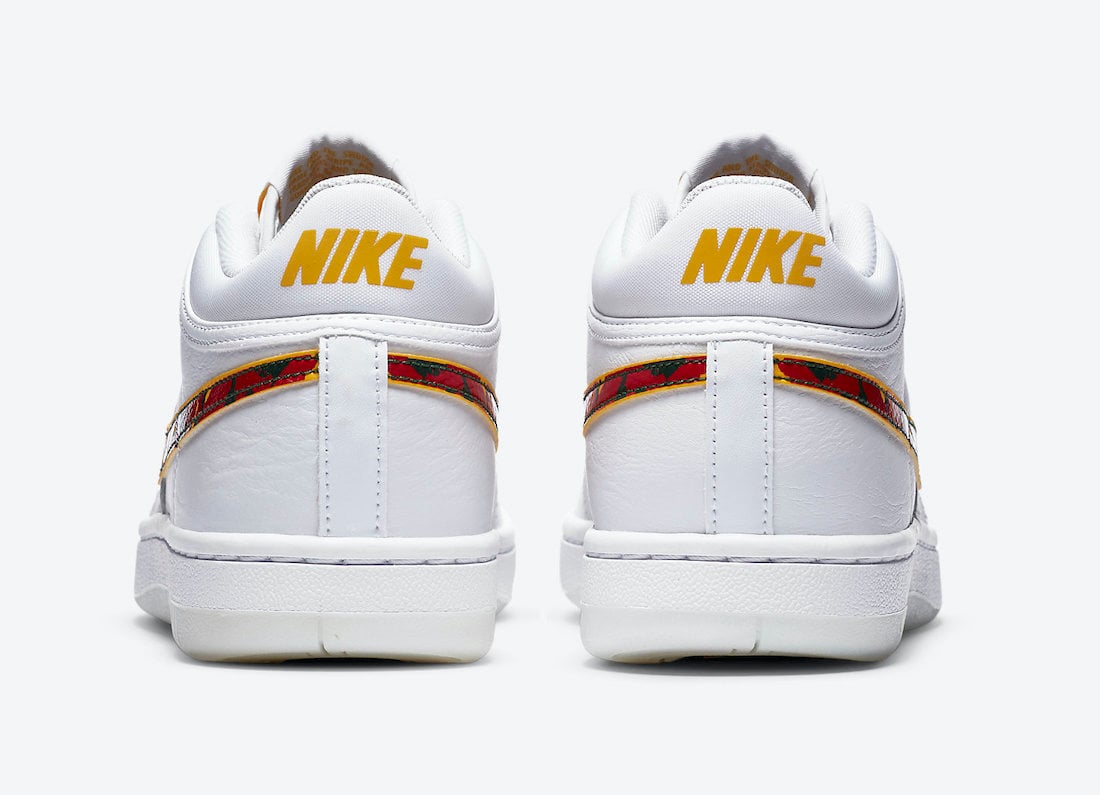 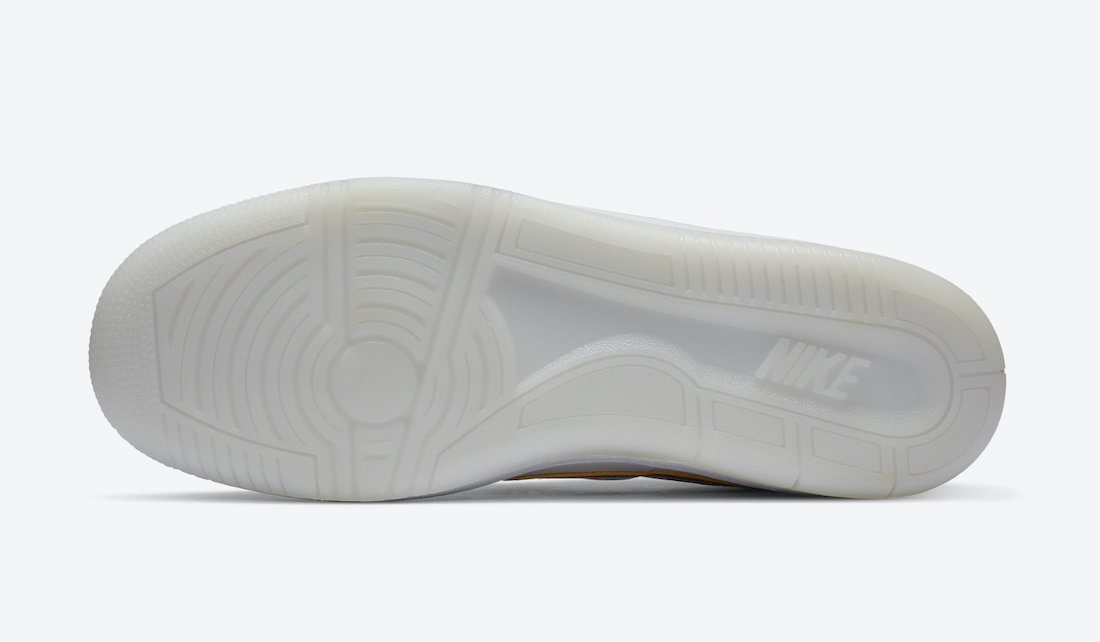