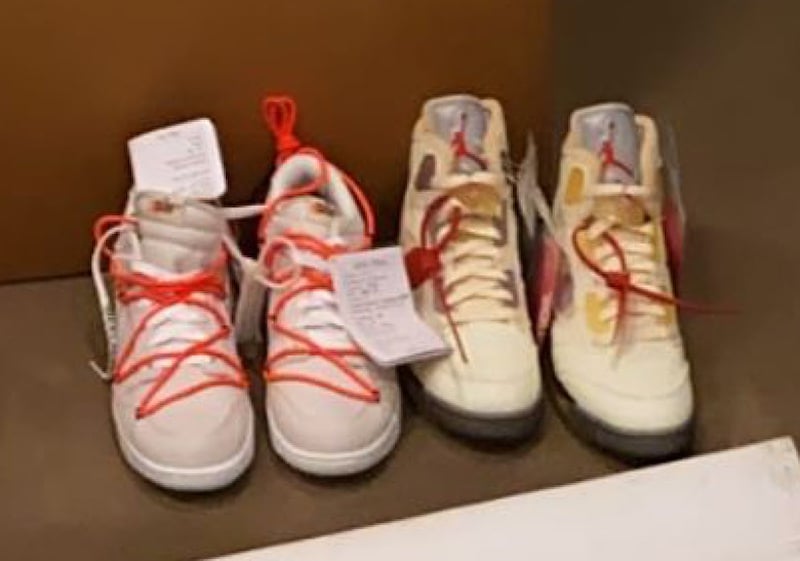 Looking closer this Nike Dunk Low comes with White throughout the base while utilizing its unique lacing system. They also come with a zip-tie along with Off-White text.

Continue to scroll below to check out more images of the Off-White x Nike Dunk Low ‘White’ which will give you a closer look. While this pair is rumored to release, currently confirmation has yet to be announced. As soon as more information is available we will make sure to update. 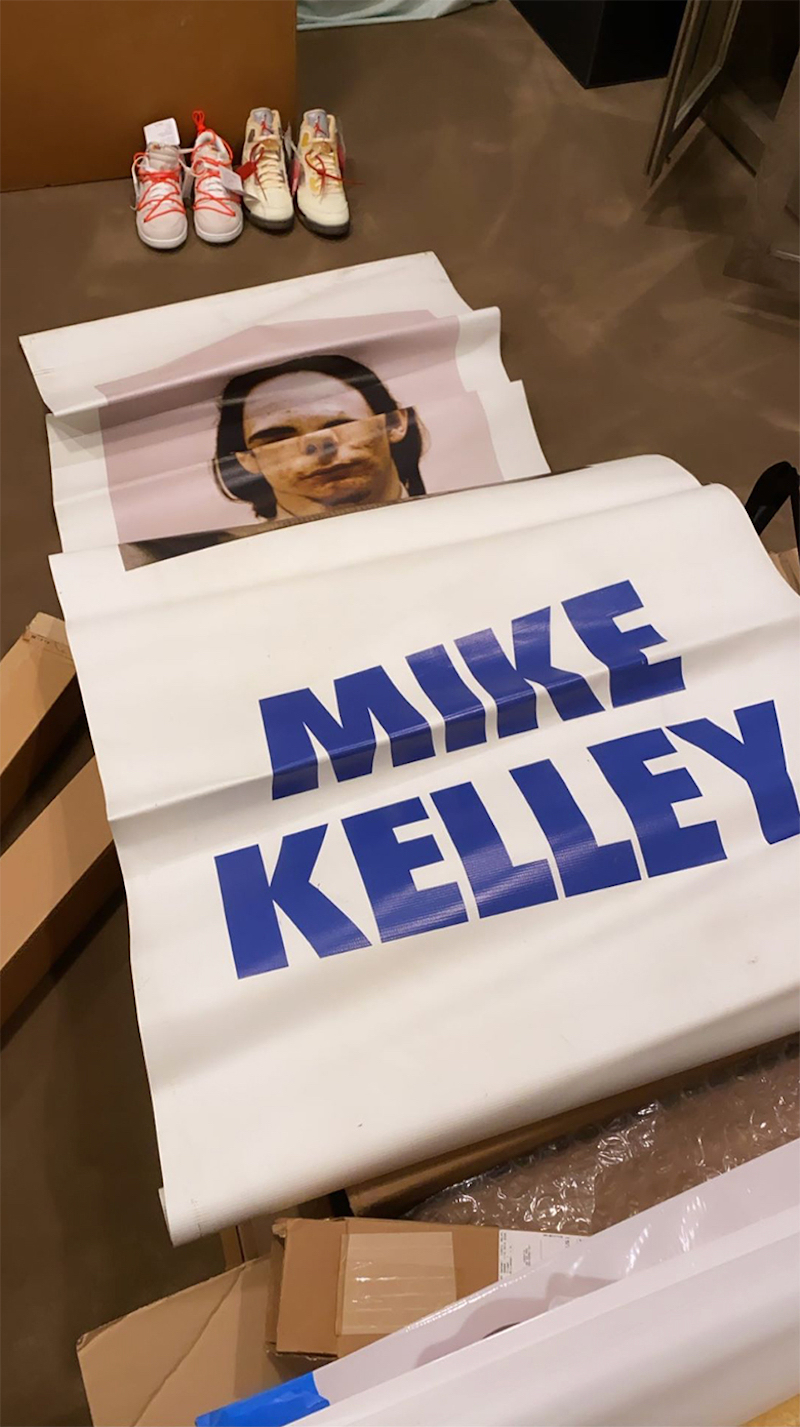